The onslaught of rain that has battered the east coast of NSW has led to a rapid surge of desperately-needed water flowing into the state’s dams.

The onslaught of rain that has battered the east coast of NSW has led to a rapid surge of desperately-needed water flowing into the state's dams.

As of this morning, Sydney's Warragamba Dam was at 61.8 per cent capacity, an 18.8 per cent increase in the past week.

In December, the dam dropped down to its lowest level in 15 years, triggering level two water restrictions.

Now, the Warragamba Dam is 0.4 per cent higher capacity than it was at the same time last year. 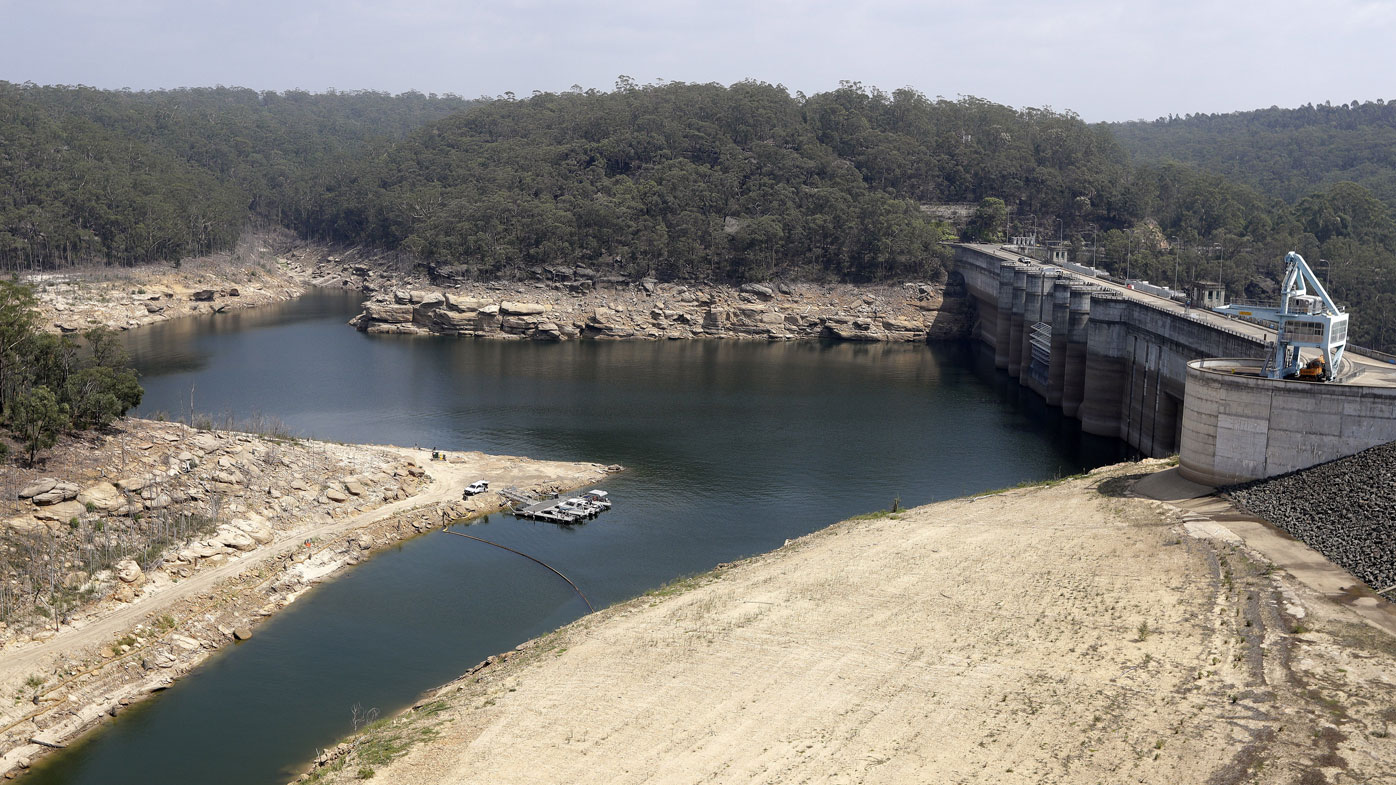 Weatherzone's Ben Domensino said Sydney had received its heaviest four-day period of rainfall in 30 years, equating to about nine months' worth of rain.

Total storage across other metropolitan dams has increased from 35.7 per cent capacity to 63.6 per cent, according to Water NSW, a surge of 21.7 per cent in the last week. 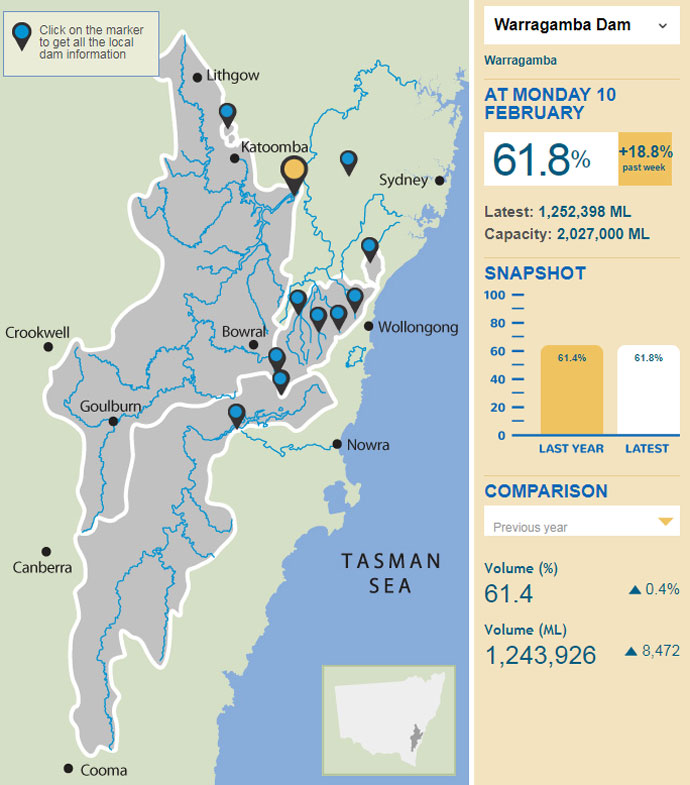 The amount of rain hitting catchments in the drought-ravaged regional areas of the state was far below metropolitan areas but still showed some signs of hope, Mr Domensino told the Today show.

"We have had some good falls over the northern Murray-Darling Basin through northern inland NSW. We had over 100mm in the space of a couple of days," he said.

"Those storage levels were down to about two and three per cent of their capacity before this event.

"So we have seen some rain going into those river systems. Unfortunately, it's nowhere near enough to make up for the deficits we've had. We're talking about two, three, four-year droughts in these areas."