The governor of Washington state has declared a state of emergency after a man died of COVID-19, marking the first such reported death in the United States.

The governor of Washington state has declared a state of emergency Saturday (local time) after a man died of COVID-19, marking the first such reported death in the United States.

Gov Jay Inslee directed state agencies to use "all resources necessary" to prepare for and respond to the outbreak.

The declaration also allows the use of the Washington National Guard, if necessary. 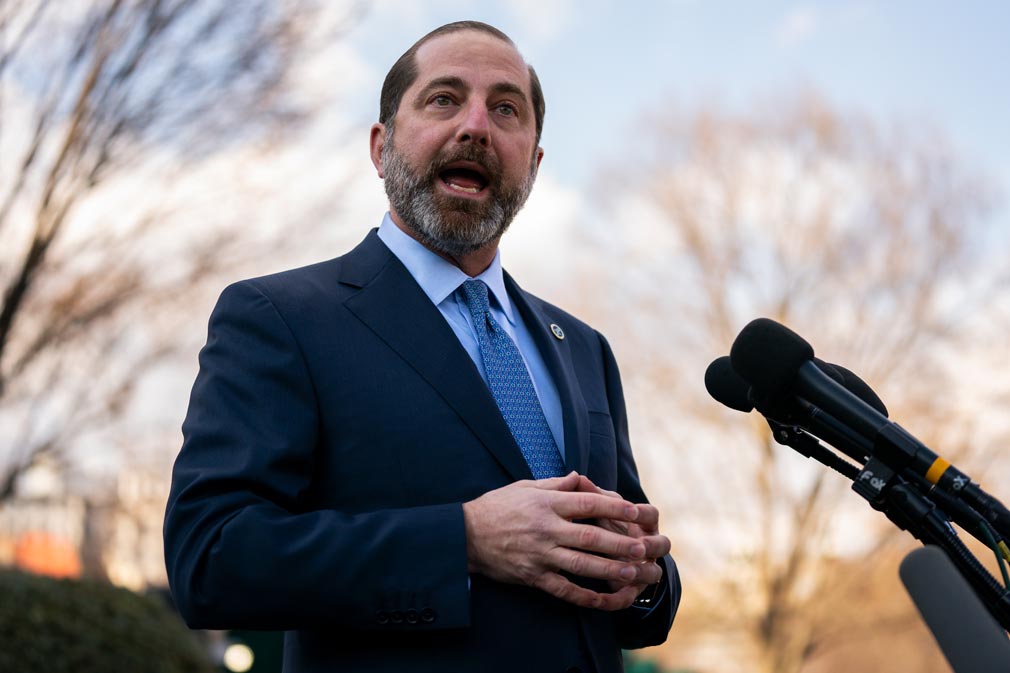 "We will continue to work toward a day where no one dies from this virus," the governor vowed.

Health officials in California, Oregon and Washington state worried about the novel coronavirus spreading through West Coast communities after confirming at least three patients were infected by unknown means.

The patients had not visited an area where there was an outbreak, nor apparently been in contact with anyone who had.

Washington state officials issued a terse news release announcing the death there, gave no details and scheduled a news conference.

A spokesperson for EvergreenHealth Medical Center, Kayse Dahl, said the person died in the facility in the Seattle suburb of Kirkland, but gave no other details.

Dr Jeffrey Duchin, a Seattle and King county health official who works with the US Centers for Disease Control and Prevention, said the person who died was a man in his 50s. 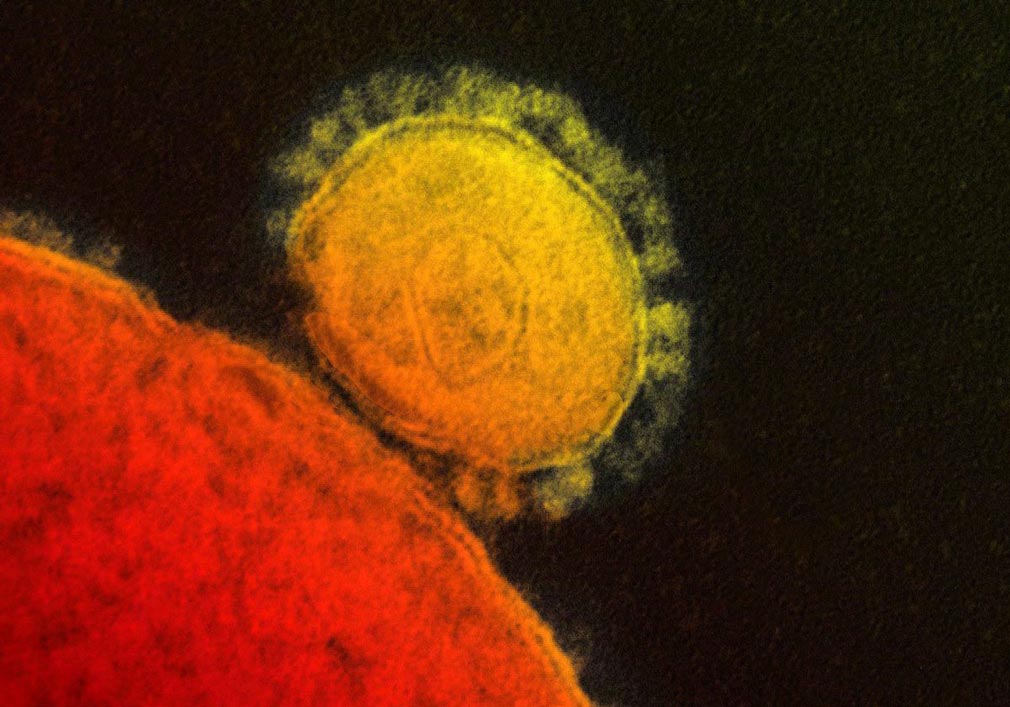 President Donald Trump described the person as having a high medical risk. He said healthy Americans should be able to recover if they contract the new virus.

Washington state and King County health officials said "new people (have been) identified with the infection, one of whom died". They did not say how many new cases there are.

Amy Reynolds of the Washington state health department said in a brief telephone interview: "We are dealing with an emergency evolving situation".

The number of coronavirus cases in the United States is considered small. But convinced that the number of cases will grow, health agencies are ramping up efforts to identify those who might be sick.

The California Department of Public Health said yesterday that the state will receive enough kits from the CDC to test up to 1200 people a day for the COVID-19 virus – a day after Gov Gavin Newsom complained to federal health officials that the state had already exhausted its initial 200 test kits.

Oregon was able to more quickly identify a case – an employee of an elementary school near Portland – because it was able to test a sample locally.

The US has about 60 confirmed cases. Worldwide, the number of people sickened by the virus hovered Friday around 83,000, and there were more than 2800 deaths, most of them in China.

Most infections result in mild symptoms, including coughing and fever, though some can become more serious and lead to pneumonia. 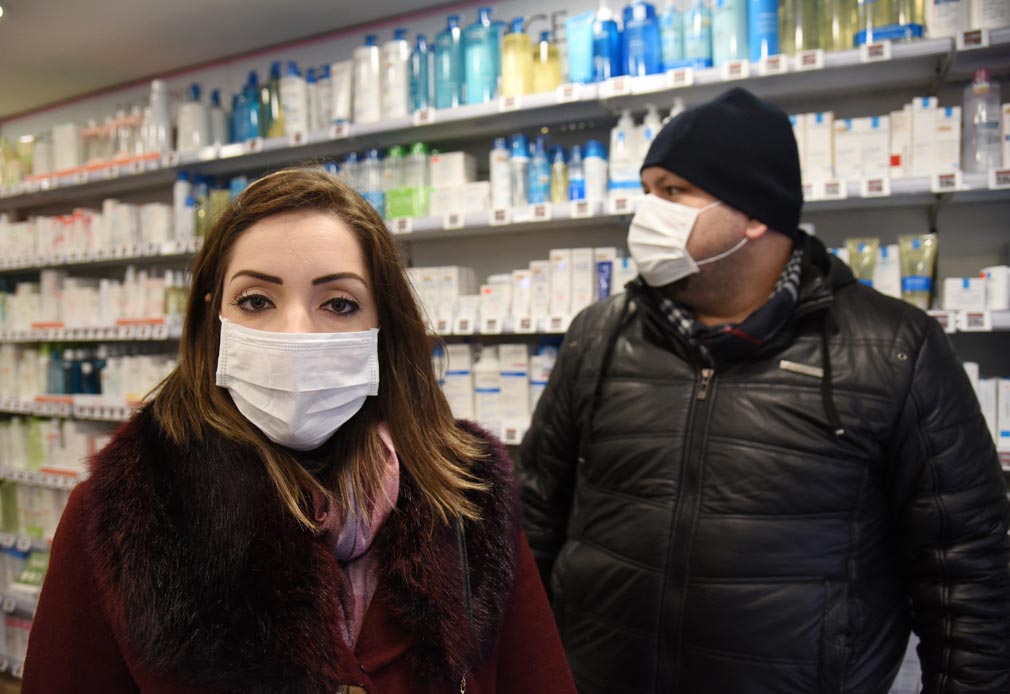 Older people, especially those with chronic illnesses such as heart or lung disease, are especially vulnerable.

Health officials think it spreads mainly from droplets when an infected person coughs or sneezes, similar to how the flu spreads.

The patients – two in California, a high school student in Everett, Washington, and an employee at a Portland, Oregon-area school – hadn't recently travelled overseas or had any known close contact with a traveller or an infected person, authorities said.

Convinced that the number of cases will grow but determined to keep them from exploding, health agencies were ramping up efforts to identify patients.