The Washington Post has copped backlash over suspending one of its reporters for a series of tweets she posted in the wake of Kobe Bryant’s death.

The Washington Post has copped backlash over suspending one of its reporters for a series of tweets she posted in the wake of Kobe Bryant's death.

The reporter, Felicia Sonmez, faced fierce criticism online when she tweeted a 2016 Daily Beast story — just hours following news of the basketball legend's tragic helicopter crash— that detailed a sexual assault allegation made against him.

Bryant was accused in 2003 of sexual assault, but the criminal charge was later dropped. Although Bryant stopped short of admitting guilt, he did acknowledge that while he viewed the encounter as consensual, his accuser did not.

Bryant later settled a civil suit with his accuser for an undisclosed amount of money.

After Sonmez's initial tweet about the allegation against Bryant drew controversy, she defended it, writing that "any public figure is worth remembering in their totality," according to screenshots included in an opinion piece for The Post by the paper's media critic- Erik Wemple.

Sonmez later tweeted that she was receiving death threats, according to Wemple's piece, posting a screen shot of her inbox that displayed the messages she was receiving, in addition to the senders.

Yesterday, The Washington Post reported that before she was placed on administrative leave, Sonmez received an email from Marty Baron — The Post's executive editor.

According to the Times, part of the email read "A real lack of judgment to tweet this. Please stop. You're hurting this institution by doing this."

Tracy Grant, The Post's managing editor, said in a statement yesterday that the tweets "displayed poor judgement that undermined the work of her colleagues."

Farewell Kobe: How newspapers around the world have covered the basketball legend's death 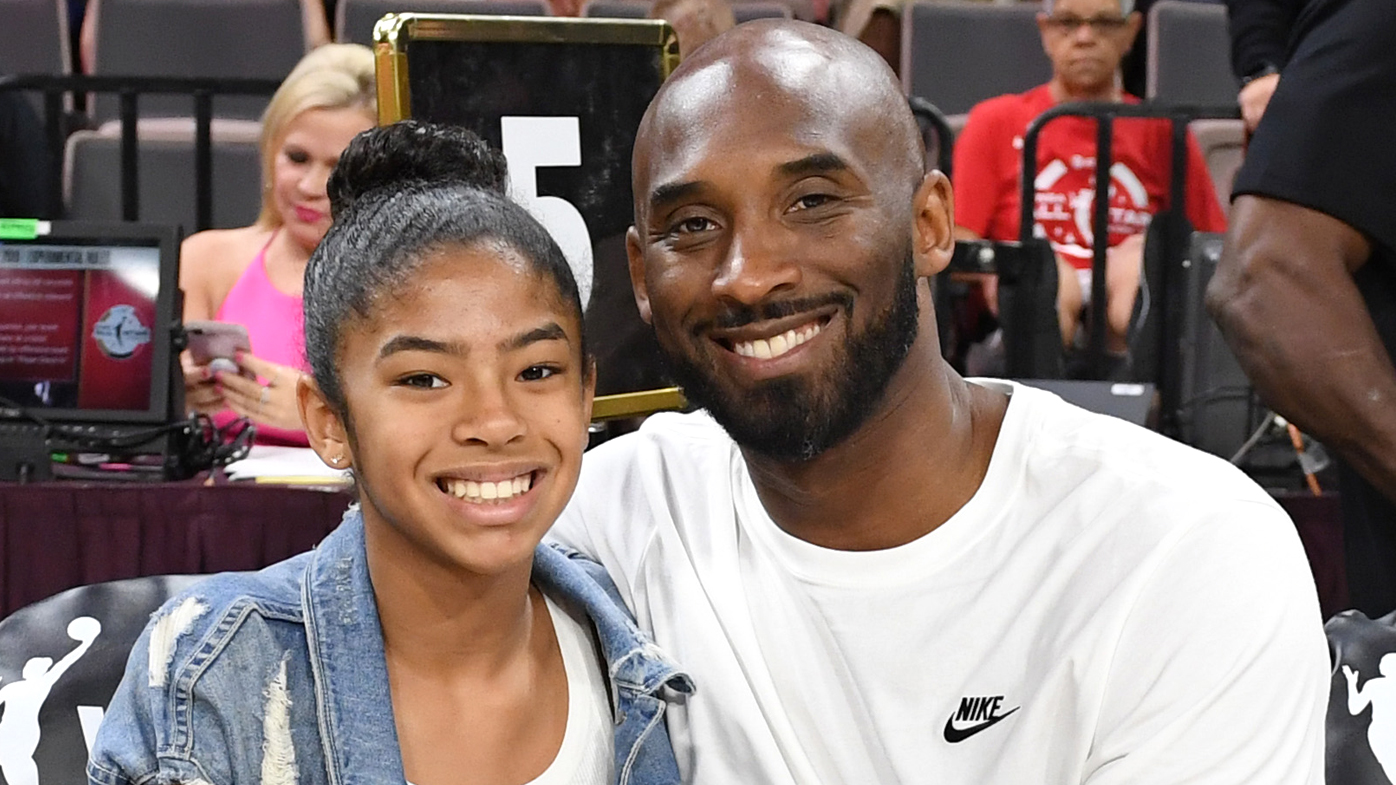 The suspension of Sonmez, however, generated its own controversy.

Notably, in his piece for The Post, Wemple called the suspension "misguided."

Sonmez didn't respond to a request for comment, but Wemple interviewed her for his piece.

She told Wemple she stayed in a hotel room Sunday night for fear of her safety. She added that she had only removed her tweets because she had been instructed by Grant to do so.

According to Wemple, Grant said in an email to her that the paper's concern with Sonmez's tweet was that it didn't "pertain" to her "coverage area."

Grant, according to Wemple, added that her "behaviour on social media" was "making it harder for others to do their work as Washington Post journalists."

But, as Wemple noted, "If journalists at The Post are prone to suspension for tweeting stories off their beats, the entire newsroom should be on administrative leave."

"News organisations should protect their journalists, not acquiesce to the mob when it comes for them. The Washington Post not only failed Felicia Sonmez, but set a dangerous precedent," tweeted Olivia Nuzzi, the Washington correspondent for New York magazine.

"This is a horrifying way to treat your journalists," tweeted Anushka Patil, a social strategy editor at The New York Times. 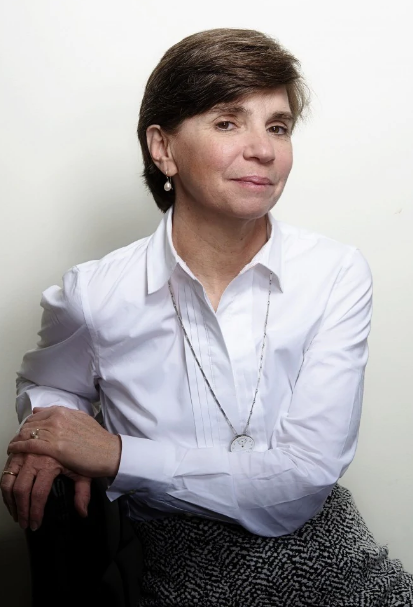 "Unconscionable," tweeted Jake Offenhartz, a reporter for The Gothamist. "Not sure how the Post could've handled this worse."

Sonmez was one of two people who accused Jonathan Kaiman, the former Beijing bureau chief for The Los Angeles Times, of sexual misconduct in 2018.

Following an investigation, Kaiman ultimately resigned, according to the New York Times — though he defended his actions and said the actions were "mutually consensual."

In a statement released yesterday, The Post Guild, which represents employees at the newspaper, said, "This is not the first time that The Post has sought to control how Felicia speaks on matters of sexual violence."

"Felicia herself is a survivor of assault who bravely came forward with her story two years ago. When articles attacking her were published in other outlets, The Post did not release a statement in support of one of its respected political reporters," The Post Guild noted.

"Instead, management issued a warning letter against Felicia for violating The Post's vague and inconsistently enforced social media guidelines."

The Post Guild skewered The Post, saying the newspaper had "failed to offer a clear explanation of why she was placed on leave."

"We are concerned by The Post's unwillingness to be transparent about this issue and alarmed by the implication that reporters will be penalised for talking about any topic not on their beat," The Post Guild said.