Washington DC police are preparing for one of the largest rallies the city has ever seen as protests sparked by George Floyd’s death enter a 12th day.

Protesters are expected to gather in Washington for a huge demonstration as US street marches over the killing of an African-American man in custody enter a 12th day.

Some activists on social media have called for a million people to attend Saturday's protest, which the Washington police chief predicts could be one of the biggest the city has seen.

"We have a lot of public, open source information to suggest that the event on this upcoming Saturday may be one of the largest we've ever had in the city," Washington DC Police Chief Peter Newsham told local media. 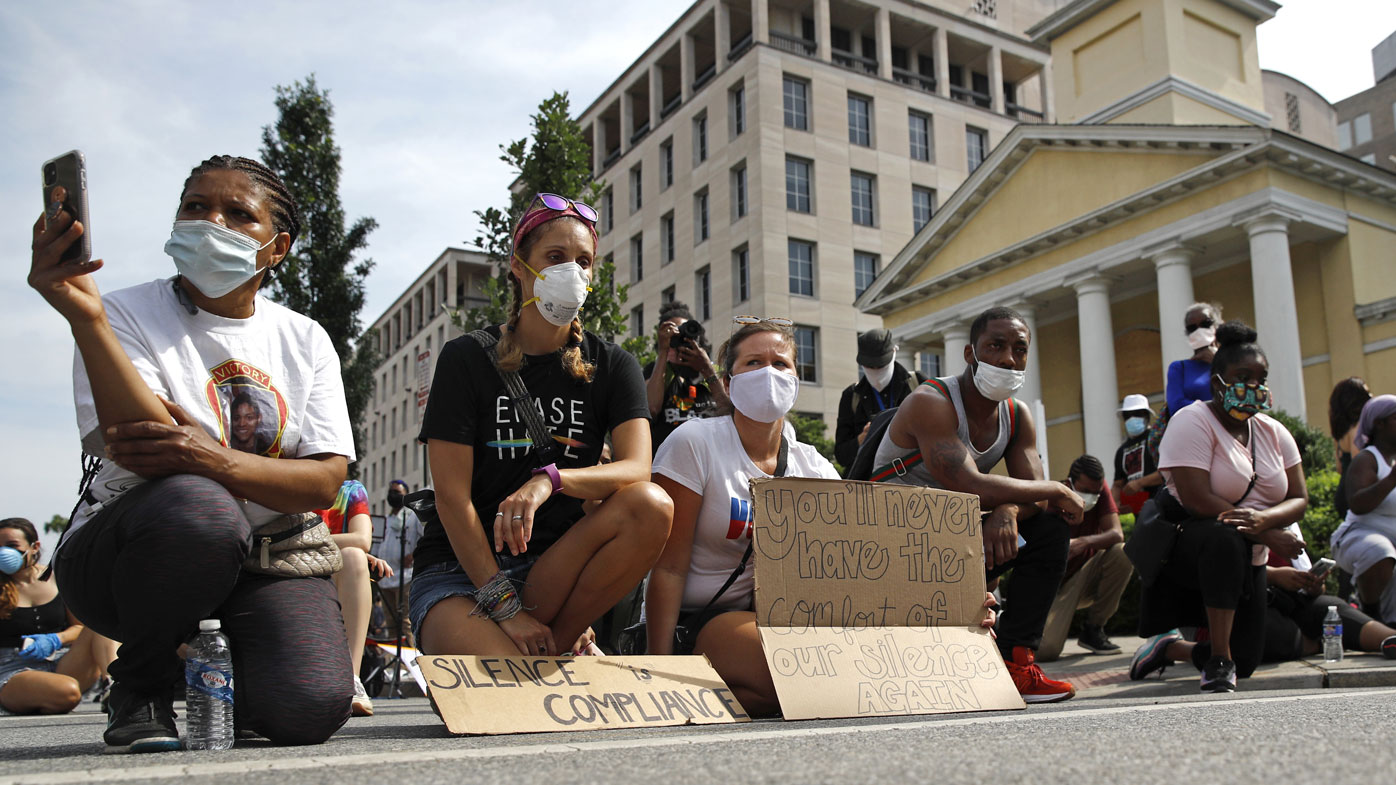 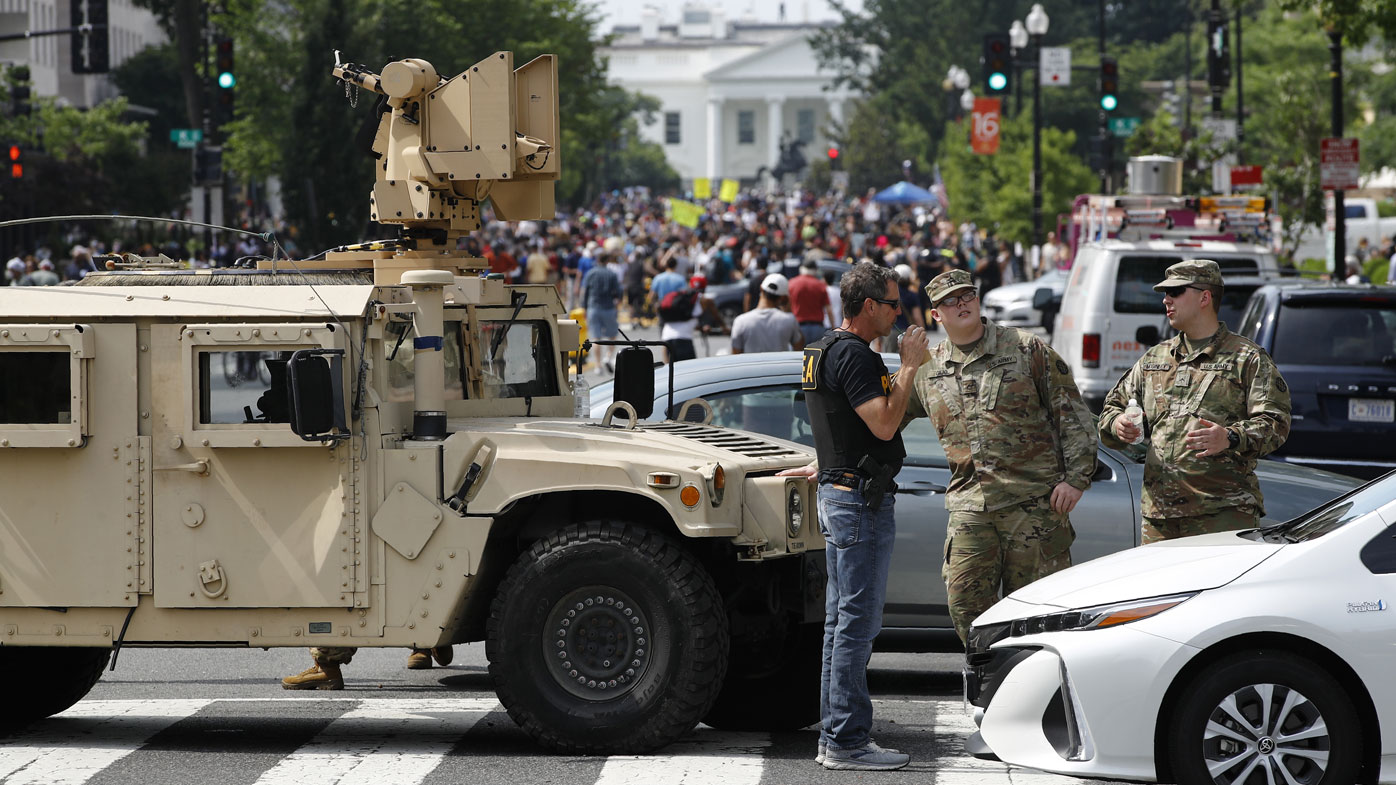 He said much of the city centre would be closed to traffic from early in the day.

Newsham did not give a crowd estimate. Local media has predicted tens of thousands of attendees.

George Floyd, 46, died on May 25 in Minneapolis after a police officer pinned him to the ground with a knee to the neck for nearly nine minutes.

North Carolina Governor Roy Cooper has ordered that all flags at state facilities be lowered to half-staff from sunrise to sunset on Saturday in honour of Floyd, who was originally from the state's Fayetteville city.

A televised memorial service will also be held in the city.

On Friday, marches and gatherings took place in Atlanta, Los Angeles, Minneapolis, Miami, New York and Denver, among other places, while protesters massed again, in the rain, in front of the White House. 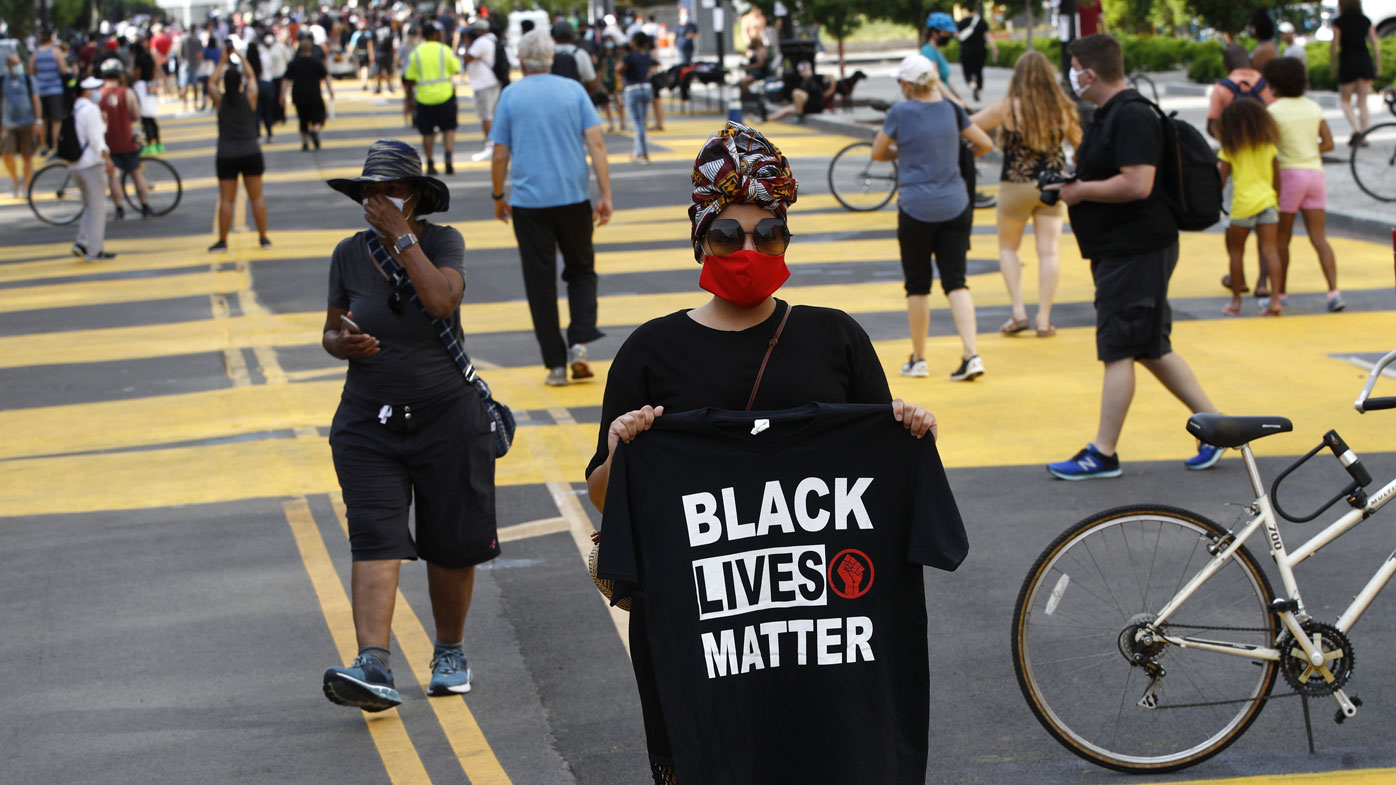 The night-time protests were largely peaceful but tension remains high even as authorities in several places take steps to reform police procedures.

READ:  Mel Gibson ‘Doing Great’ After Being Hospitalised With COVID-19

A federal judge in Denver ordered city police to stop using tear gas, plastic bullets and other "less-than-lethal" devices such as flash grenades, with his ruling citing examples of protesters and journalists being injured by police.

"These are peaceful demonstrators, journalists and medics who have been targeted with extreme tactics meant to suppress riots, not to suppress demonstrations," US District Judge R Brooke Jackson wrote in the ruling.

In Minneapolis, Democratic city leaders voted to end the use of knee restraints and choke-holds, where pressure is applied to the neck. 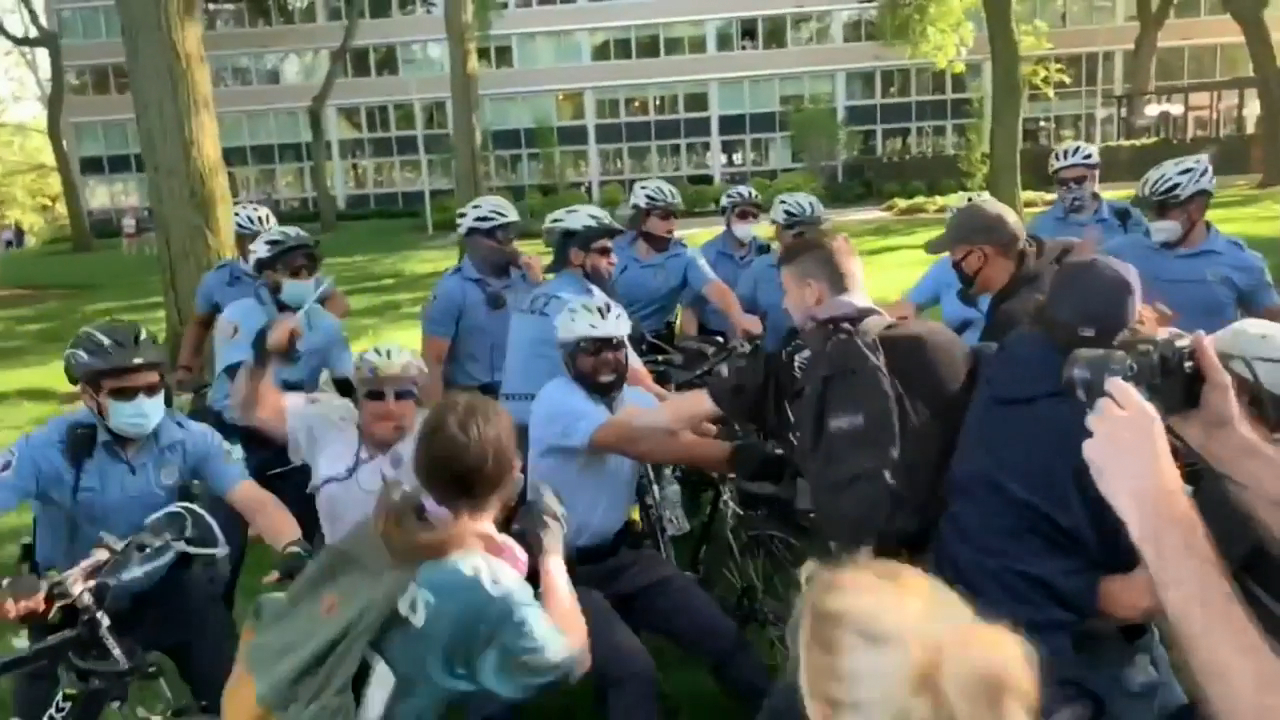 Protesters around the world are also expected to take to the streets again on Saturday. 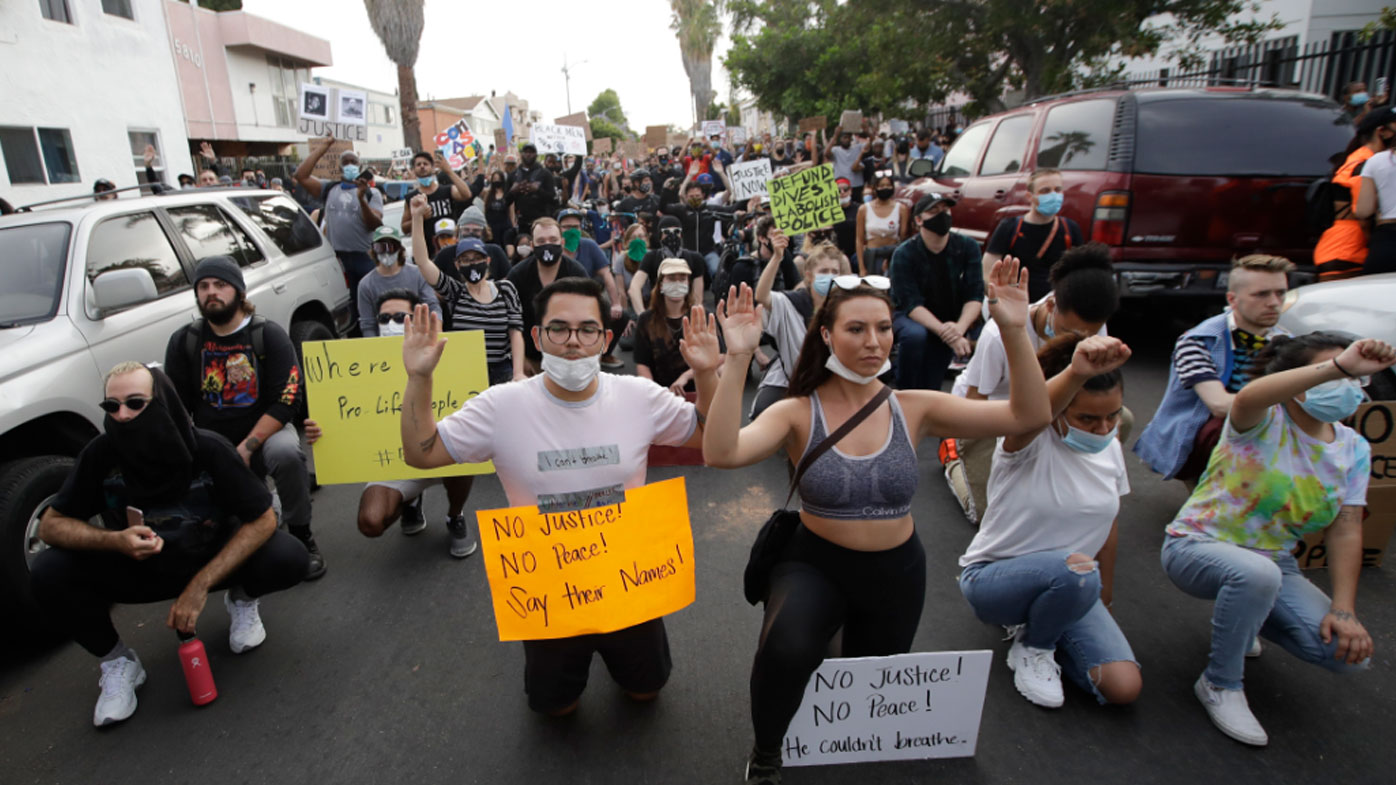 Los Angeles Mayor Eric Garcetti, a Democrat who in April proposed increasing law enforcement funding, this week reversed course and said he would seek some $US150 million ($A215 million) in cuts to the Los Angeles Police Department.

In another sign of how attitudes have changed, National Football League commissioner Roger Goodell said the league had made mistakes in not listening to players, in a video denouncing racism in the US.