WA Premier Mark McGowan has said people from NSW will not be allowed into Western Australia for Christmas even if they are fully vaccinated.

WA Premier Mark McGowan has said people from New South Wales will not be allowed into Western Australia for Christmas even if they are fully vaccinated.

The premier's bombshell comment has continued to pedal the tense debate on when states and territories should drop their border restrictions with coronavirus-infected parts of the country.

Speaking to 2GB today, Prime Minister Scott Morrison weighed in on the topic, insisting Australia - including all states and territories - could not be closed off forever once vaccination targets had been met. 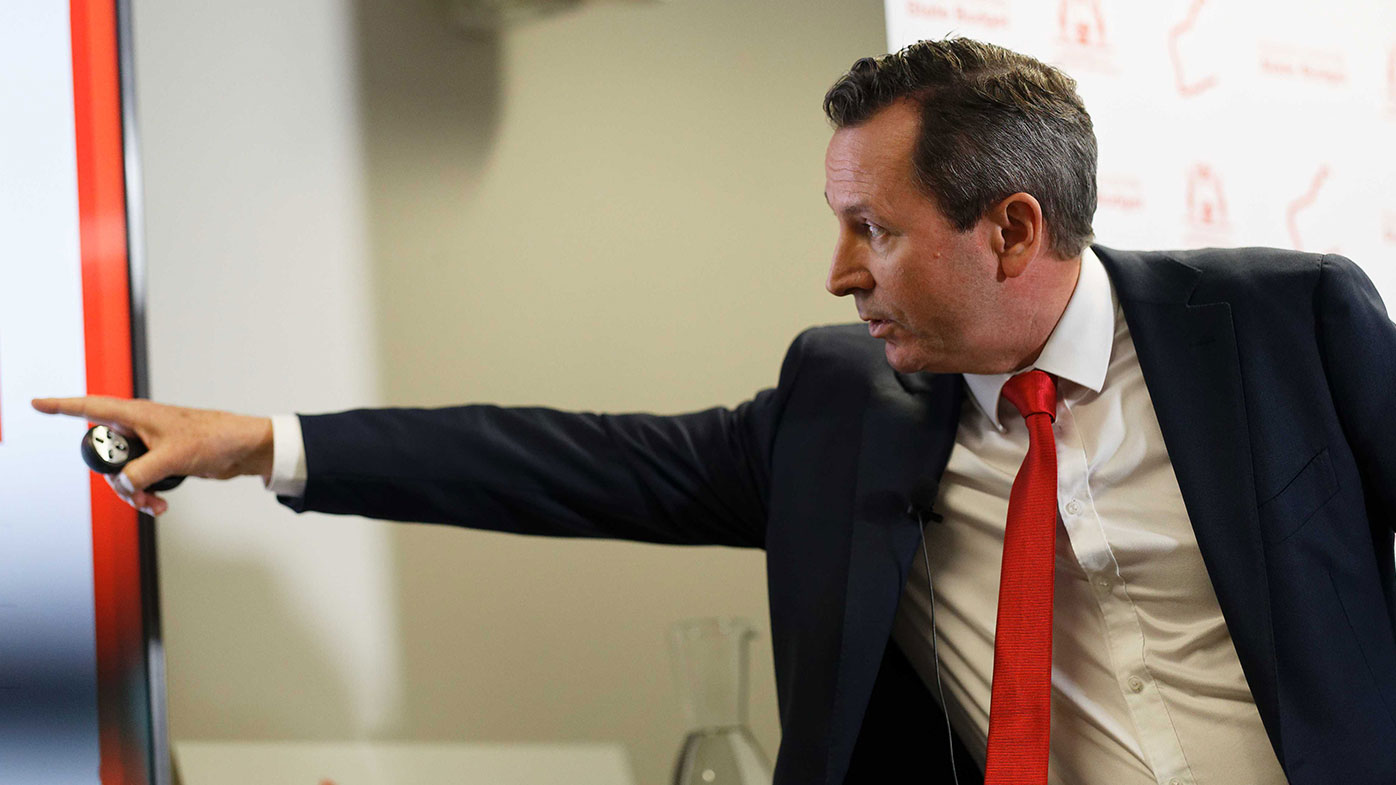 Mr Morrison said he understood why some states might be hesitant to open up to the rest of the country - such as Western Australia and Queensland - but at some point, borders had to reopen, and international travel had to recommence.

"You can't move the goalposts. We've done the work. We've worked out the safe way to do this. I think Australians just want to get on with it."

"Even though you might be vaccinated, you can still transmit the virus," he said.

"So we're just going to have a very strong approach to these things.

"We'll make a decision when it's safe to do so."

READ MORE: 'Get vaccinated and get ready': PM's warning to Western Australia 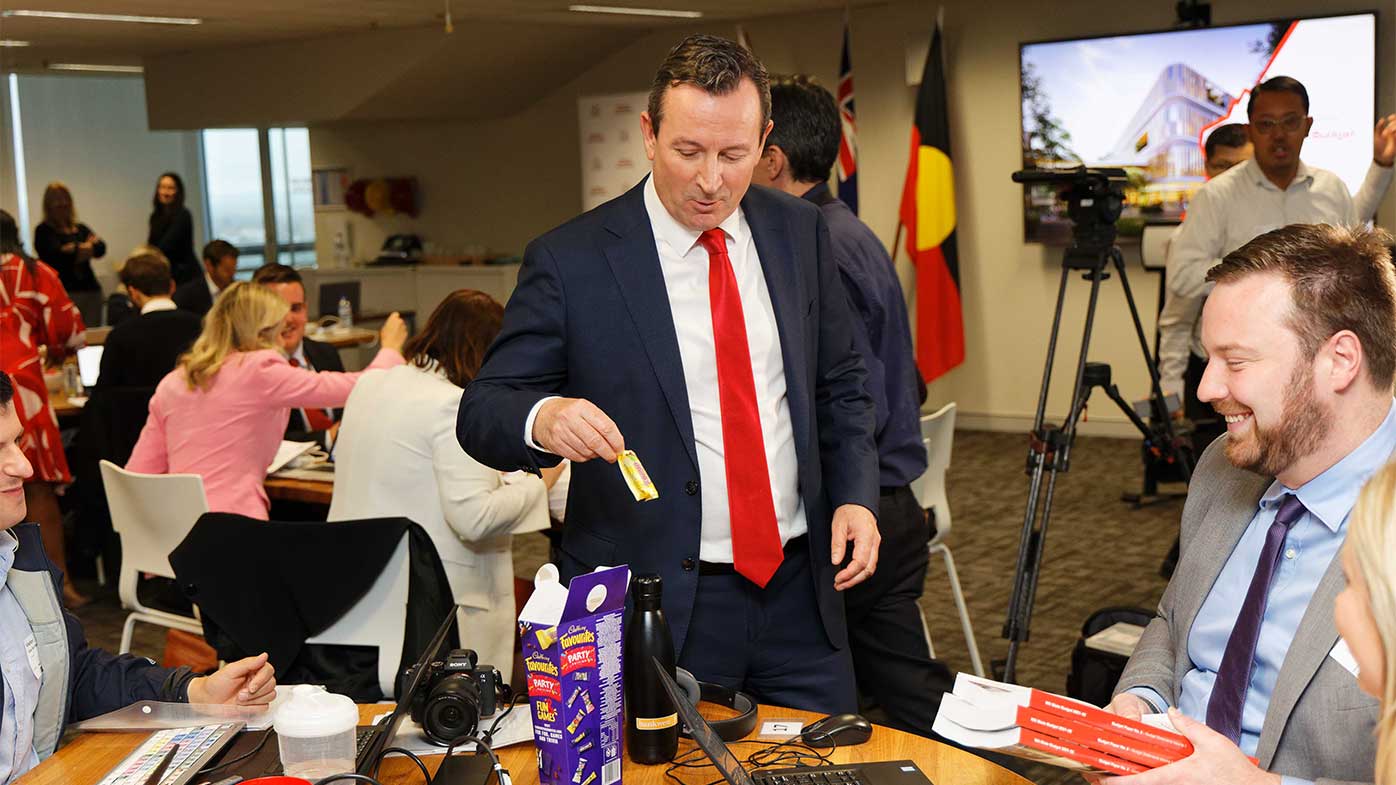 The premier today refused to hit back at the NSW Treasurer after he was unfavourably likened to a character from Lord of the Rings.

Treasurer Dominic Perrottet described Mr McGowan as the "Gollum of Australian politics", insinuating he was holding on too tightly to the state's GST revenue.

READ:  Sun, storms and a cyclone over Easter long weekend

"You can just picture him over there in his cave with his little precious — the GST," Mr Perrottet said.

But Mr McGowan was unfazed by the remarks.

"These sorts of things are said. I'm not too worried about them," he said.

"They're going through a very, very tough period.

"We're doing everything we can to help NSW during this difficult period.

"I'm not too worried about what they say."

Mr McGowan touted a record $5.6 billion surplus on the back of massive iron ore royalties.

"We've managed to stabilise our financial condition in the midst of the worst crisis the country has seen since the Second World War," Mr McGowan said.

"All the other states are awash with debt."

Mr McGowan lamented how much WA tax revenue was being spent elsewhere.

"We only get 70 cents on the dollar. It's not as though we're getting $1 for every dollar we put it," he said.

"We're still battling the other states.

"We still subsidise the other states to the tune of $8000 for every man, woman and child in Western Australia."