A fire in Victoria’s east has been downgraded to a watch and act while another other remains at the highest alert level.

A bushfire in Victoria's devastated east is burning at the highest warning level while another blaze has been downgraded.

An emergency warning remains in place for the fire at Cape Conran, which is travelling west towards Marlo in the state's far east.

An out-of-control fire burning north towards Bendoc, near the Victoria-NSW border, has been downgraded to a watch and act warning.

Victoria's hot and humid conditions had also prompted a thunderstorm warning for the Mornington Peninsula and Phillip Island, which has since been removed.

Melbourne's maximum temperature hit 42.6C at 3pm, according to Weatherzone.

The extreme heat resulted in Victorians being urged to switch off non-essential appliances until 9pm to prevent a blackout. 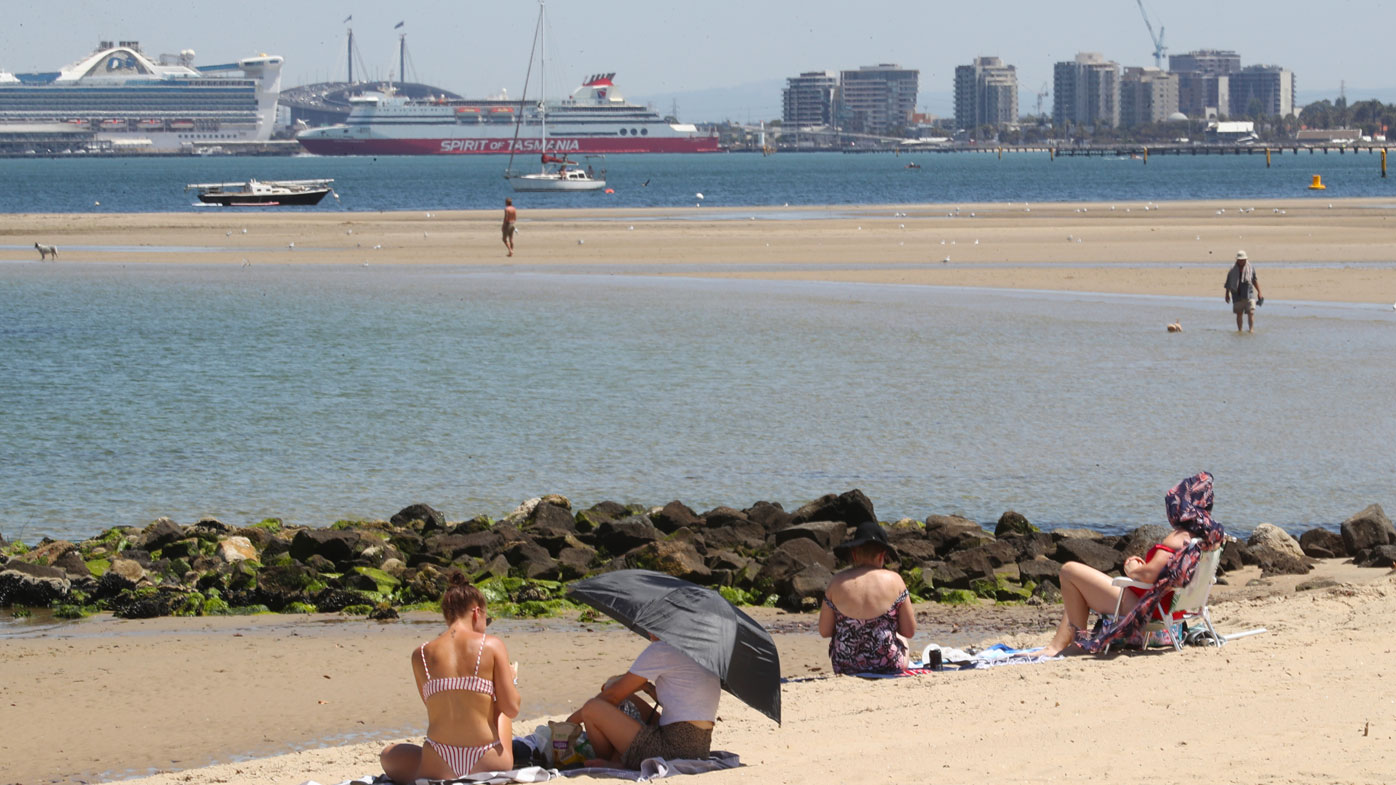 Victoria's power supply is back to normal after tapping into emergency reserves to meet elevated electricity demand while sweltering heat disrupted transmission lines.

Damage to transmission towers in western Victoria had resulted in the loss of electricity supply to the Portland aluminium smelter, AEMO said.

The transmission outage also affected supply from generators in Victoria and imports from South Australia.

AEMO managed to get energy back to normal across the states on Friday evening with sufficient generation to meet usage demand, a spokesman told AAP.

AEMO declared an "actual lack of reserve" condition in Victoria on Friday due to outages in transmission lines from Moorabool to Mortlake and Moorabool to Tarrone.

Emergency Management Commissioner Andrew Crisp said earlier in the day that transmission lines between Victoria and South Australia had tripped in the hot weather.

"That hot weather, what it tends to do on days like this, it can have an impact on our energy systems and our power supply," he told reporters on Friday.

Some 28,000 homes were without electricity across Victoria about 9.30pm on Friday, with power companies working to fix the outages.