A former US military pilot who witnessed hundreds of UFOs operating in restricted air space has warned they are a “security threat”.

A former US military pilot who witnessed hundreds of UFOs operating in restricted air space has warned they are a "security threat".

Ryan Graves, a former US Navy pilot, told CBS' 60 Minutes that he was among the military aviators who spotted "unidentified vessels" flying off the coast of Virginia every day for two years, starting in 2019.

The former naval lieutenant said he was worried by the incidents and the Pentagon's response.

READ MORE: US intelligence agencies told to share what they know about UFOs 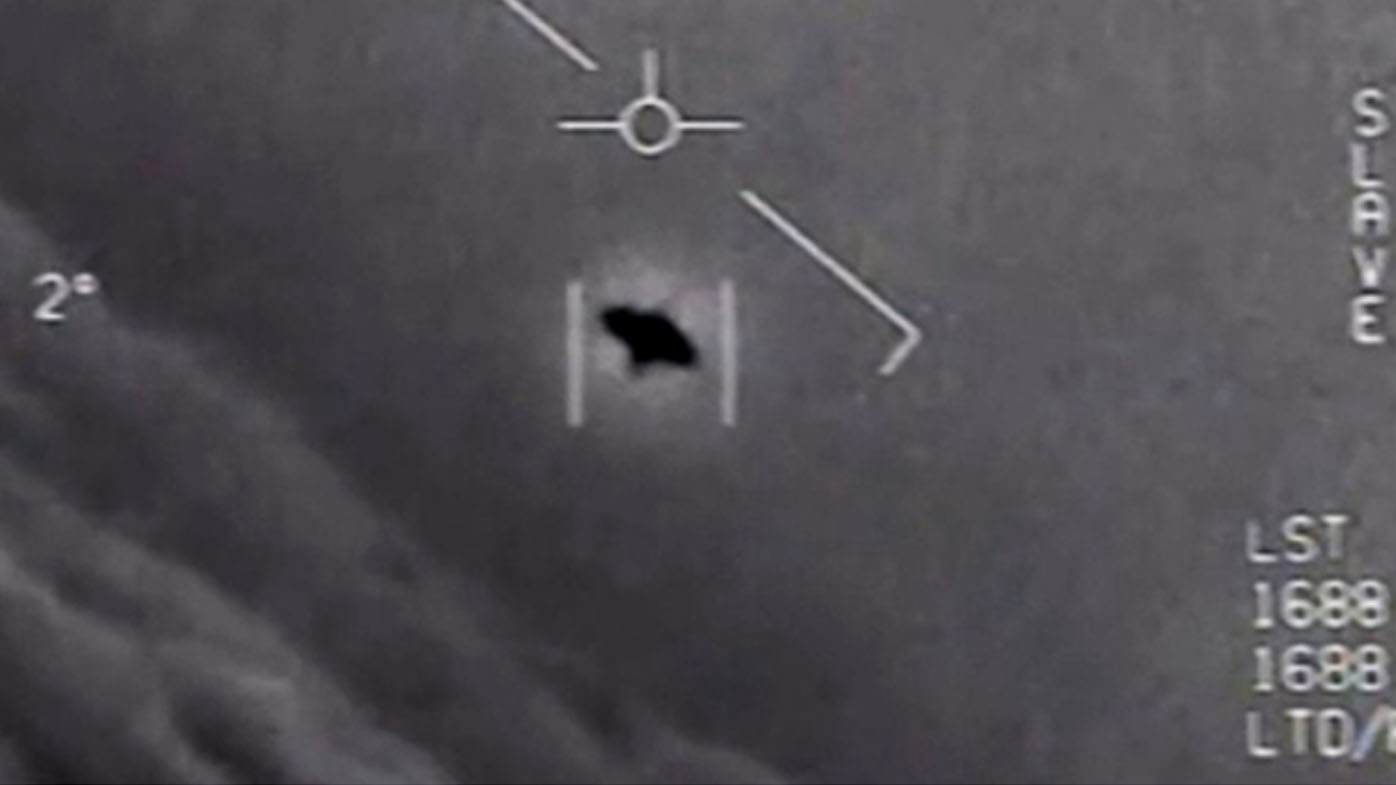 "I am worried, frankly. You know, if these were tactical jets from another country that were hanging out up there, it would be a massive issue," Mr Graves said.

Mr Graves spoke ahead of next month's deadline for US military departments to deliver unclassified reports on Unidentified Aerial Phenomena (UAP) to Congress.

He said the Pentagon had been unwilling to confront the incidents over US restricted airspace.

"But because it looks slightly different, we're not willing to actually look at the problem in the face," Mr Graves said.

"We're happy to just ignore that these are out there, watching us every day."

He also repeated suggestions the unknown aircraft could be spy devices flown by foreign powers or secret US technology.

"This is a difficult one to explain," Mr Graves said.

"You have rotation, you have high altitudes. You have propulsion, right? 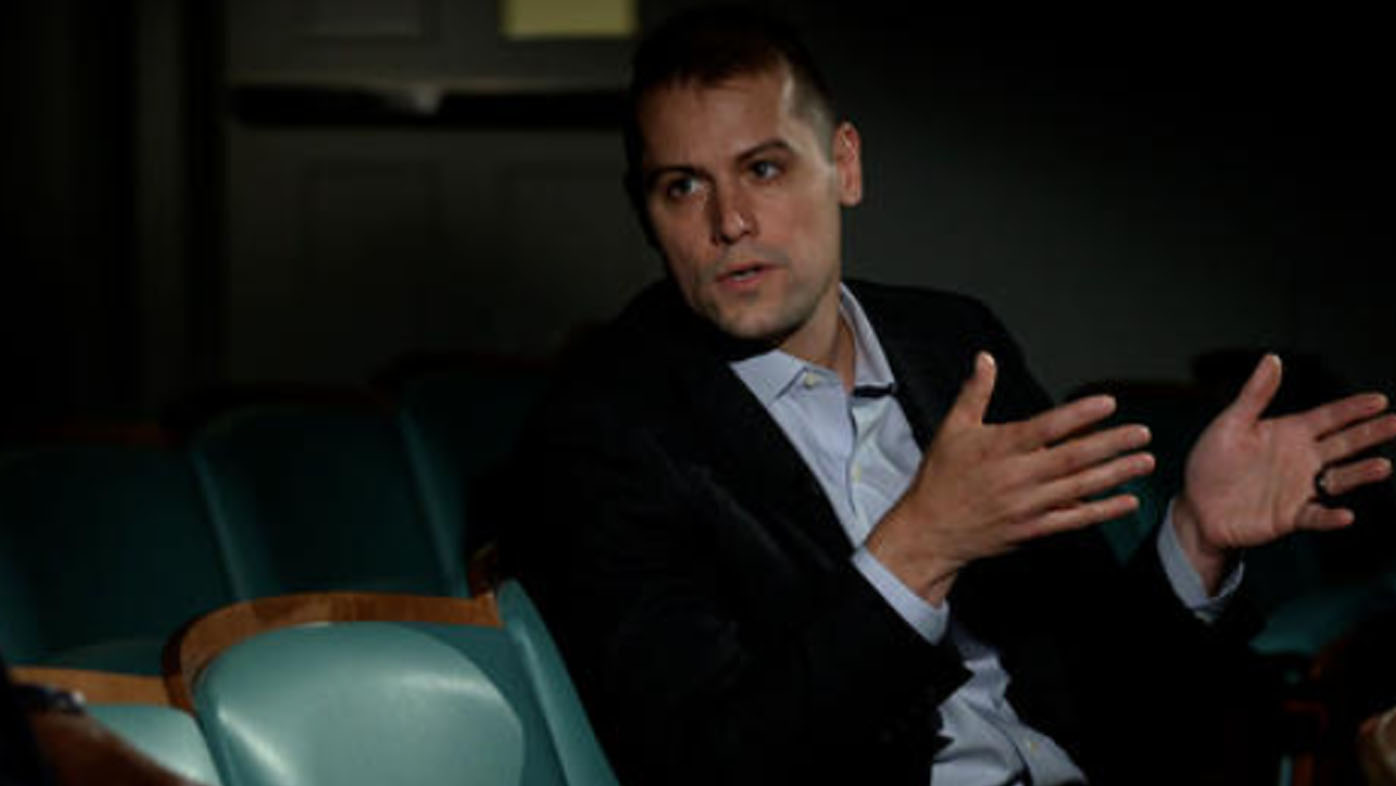 "I don't know. I don't know what it is, frankly. I would say, you know, the highest probability is it's a threat observation program."

Some experts believe the mystery aircraft are advanced reconnaissance drones emanating from Russia or China.

Retired US Navy pilot David Fravor also told the program how he encountered unidentified aerial objects in 2004 off the Californian coast.

He said their lightning speed and handling was superior to his advance FA-18 warplane.

"I don't know who's building it, who's got the technology, who's got the brains. But there's, there's something out there that was better than our airplane."

Last month the Pentagon confirmed the authenticity of photos and video from US Navy personnel, taken in 2019, that appeared to show triangle-shaped objects blinking and moving through the clouds. 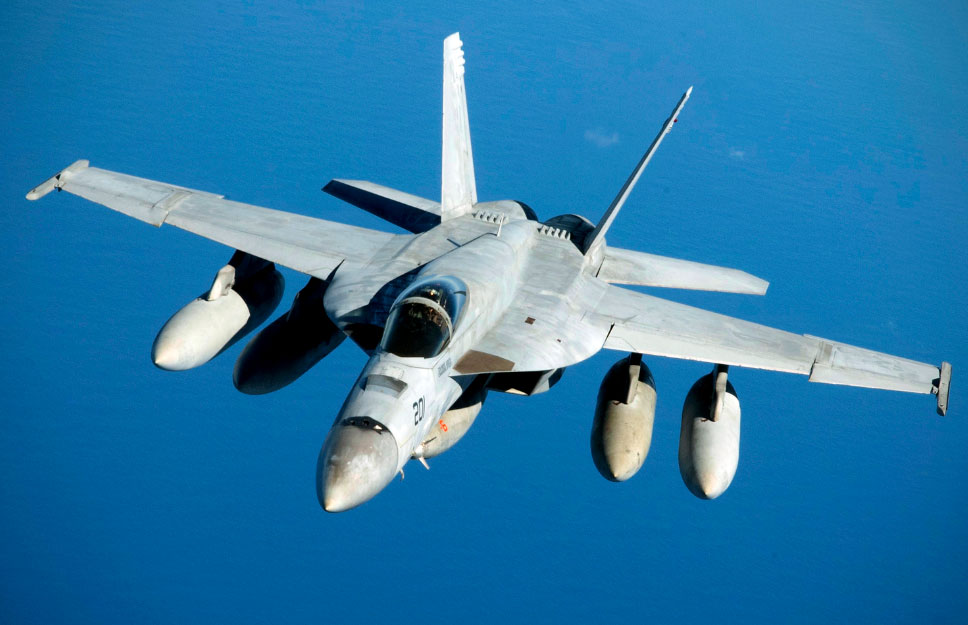 In August last year the US Defence Department set up a task force to investigate UFO reports.

The countdown for US military and intelligence agencies to release what they now about UFOs began in the last weeks of the former Trump administration.

When former president Donald Trump signed the $2.9 trillion coronavirus relief and government funding bill into law last December, a small part stipulated the UFO information must be released by June 2021.