The brown dust storm left a layer of muck over cars right across the city and has prompted air quality concerns.

Sydney woke up to a thick cloud of dust choking it this morning, enveloping the city in a thick orange haze.

The brown dust storm left a layer of muck over cars right across the city and has prompted air quality concerns. 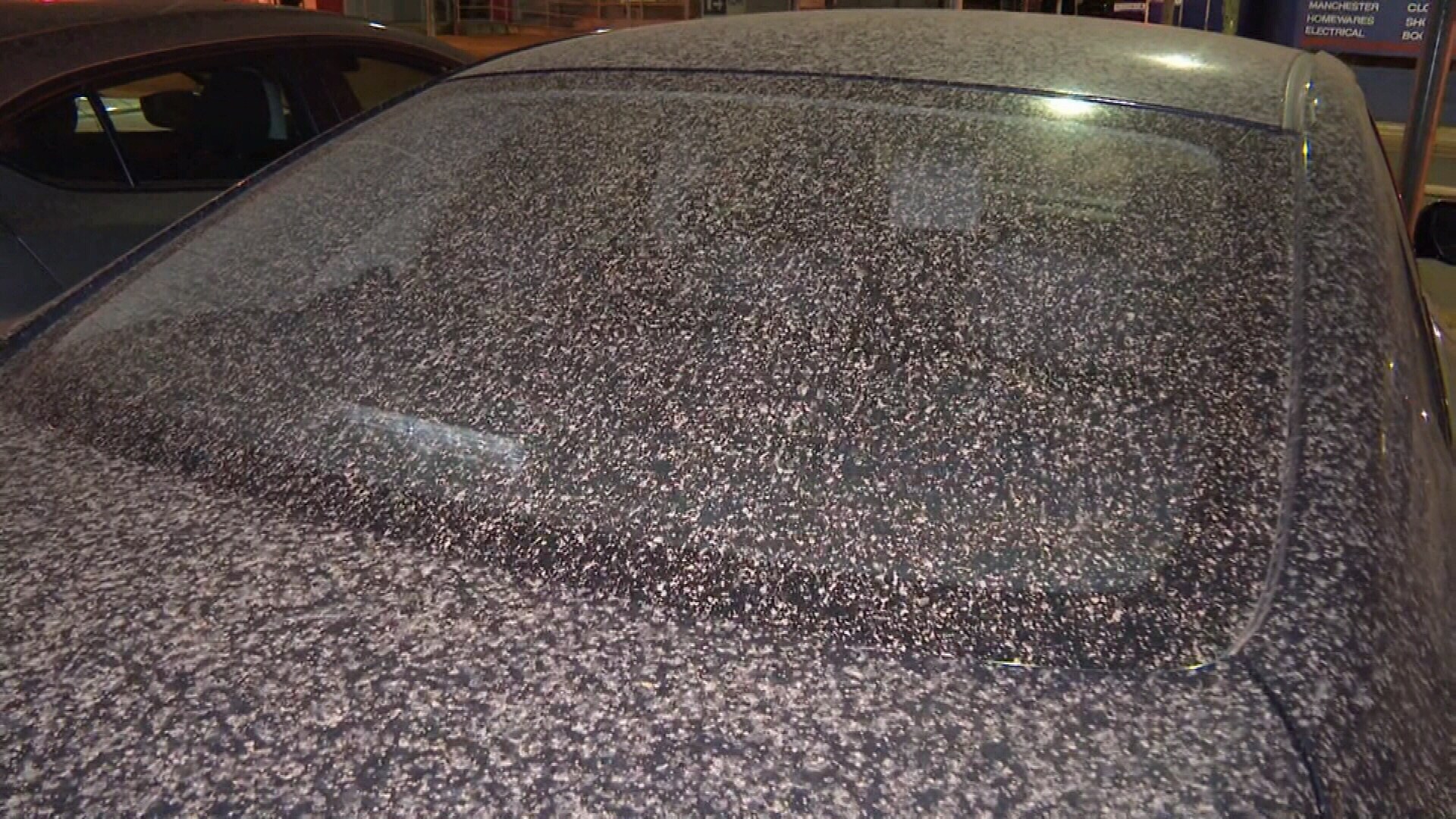 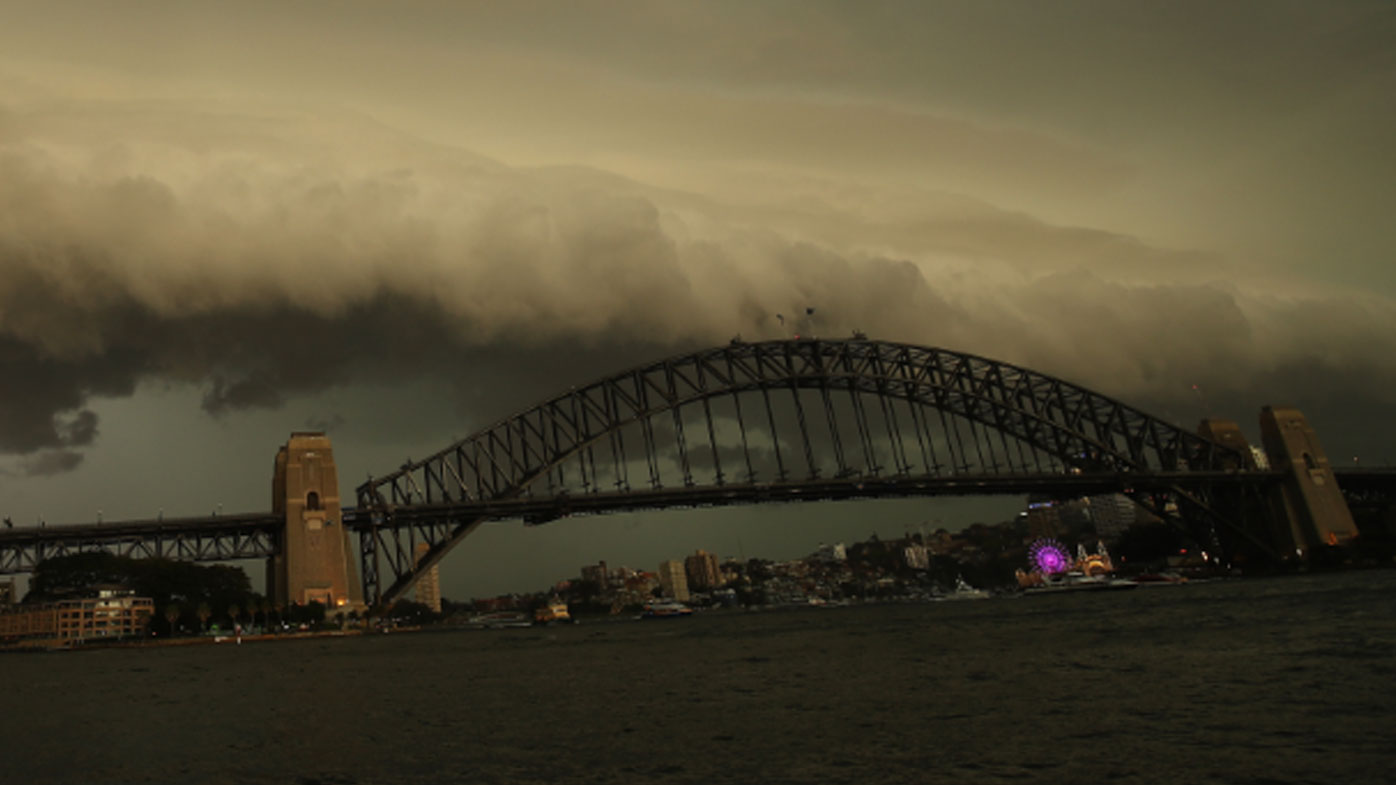 "The dust mixed with the thunderstorm rainfall, it bored down as what you call a low-density mud rain," said meteorologist Abrar Shabren.

The NSW Central Coast experiences a violent and dangerous storm overnight leaving a trail of destruction for emergency services to attend to today.

More than 14,000 lightning strikes were recorded within 60 kilometres of Gosford with SES crews attending to fallen trees, power lines and roofs torn from buildings.

There are currently no bushfires burning at emergency level in New South Wales or the ACT.

Temperatures peaked around 41C in the city and Penrith yesterday, and it was still 30C at midnight.

Today will be cooler, with a maximum of 28C forecast for Sydney, and 33C in Penrith.

There is some rain making its way across the east coast, however an earlier severe weather warning about damaging thunderstorms across much of NSW has been cancelled by the Bureau of Meteorology (BOM).