Victoria's Health Minister has warned people should not be protesting amid the coronavirus pandemic even if the rallies abide by the state's mass gathering restrictions.

The warning comes as more than a hundred demonstrators plan to protest against refugees in detention in groups of 20 across eight locations in Melbourne over the weekend. 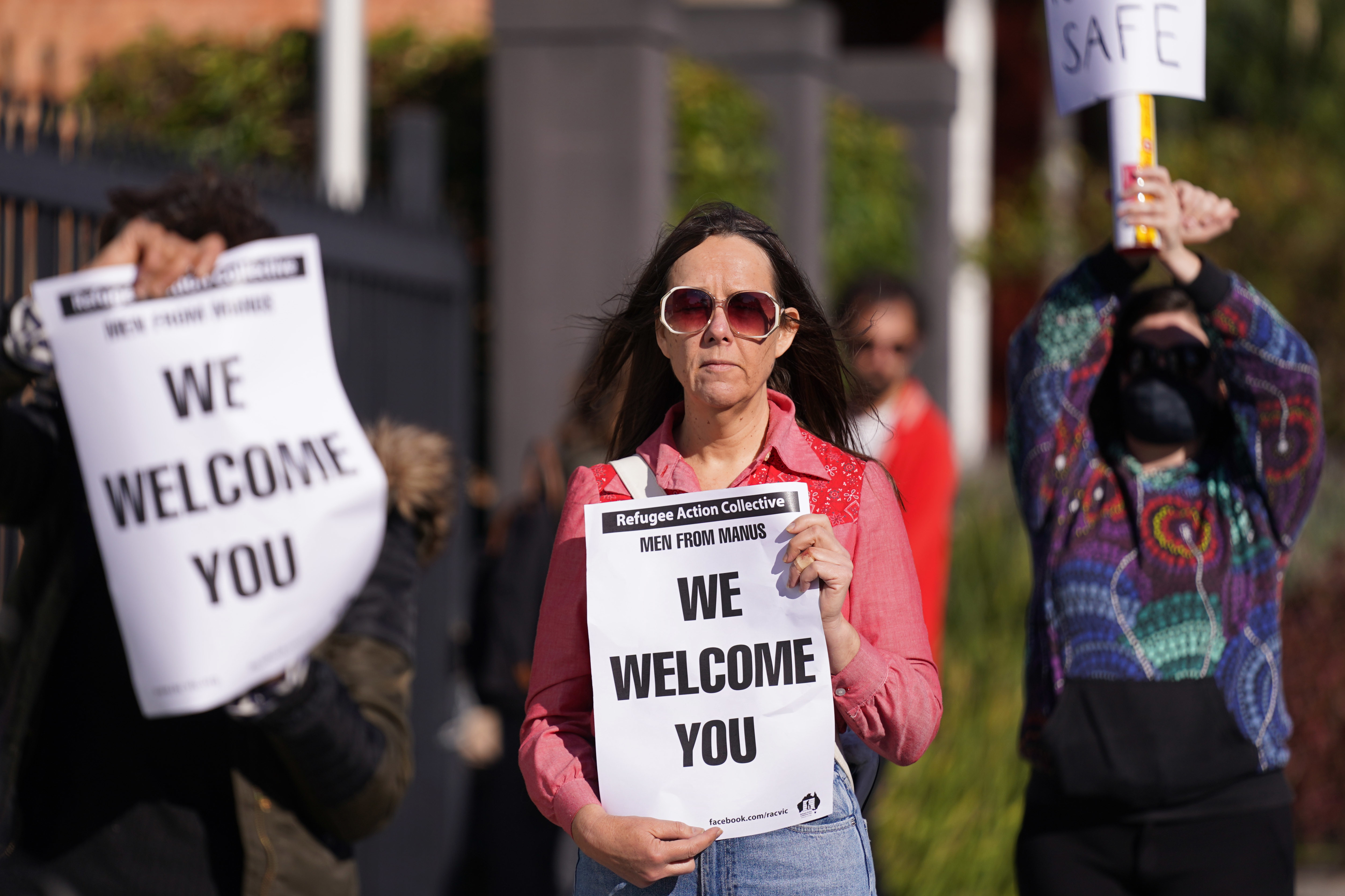 "We would discourage people from coming together in large numbers, even if they break up into smaller groups there is still issues with how they are going to get there, having lots of people travelling together," Minister Jenny Mikakos said.

"Now is not the time to be having these mass gathering events."

Victoria has recorded four new cases of coronavirus, bringing the state's total to 1703. 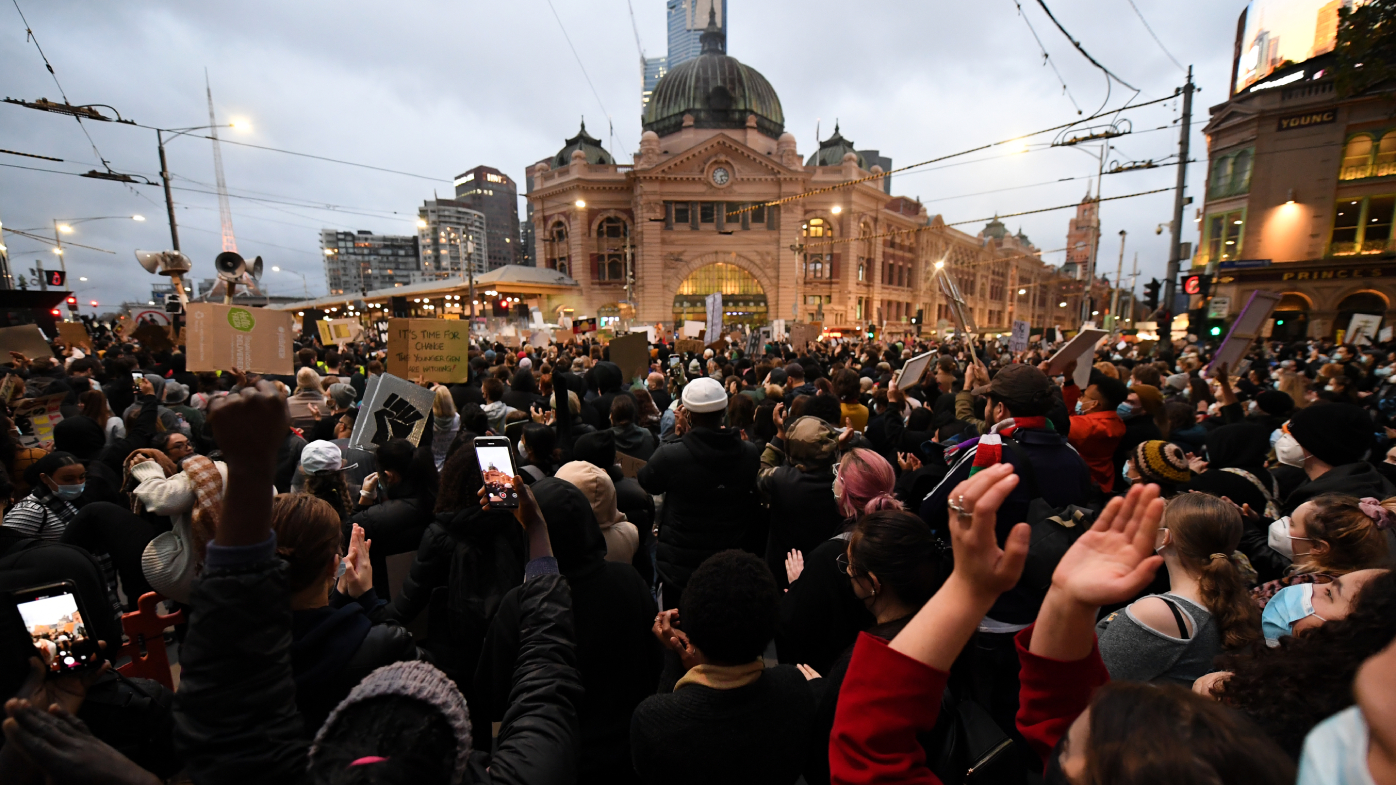 None of the state's new cases were linked to the Black Lives Matter protest where more than 10,000 demonstrators gathered last weekend.

Among the new cases, one was detected in routine COVID-19 testing, two cases were returned travellers in hotel quarantine and another case was under investigation.

Ms Mikakos said the close contacts of the infectious man who attended the Black Lives Matter protest had been identified and asked to undertake quarantine. However she rejected calls to reveal the identity of the man.

She slammed demonstrators for putting the health of Victorians at risk by gathering last weekend and urged organisers of other rallies to refrain from protesting.

"I am incredibly disappointed this protest proceeded despite all of our warnings about the inherit risk in nature of this protest," Ms Mikakos said. "It's incredibly irresponsible to be having a protest at this time.

"The pandemic is not over."

Victoria's Deputy Chief Health Officer Dr Annaliese van Diemen said the man in his 30s was with a small group of friends at the protest.

"We know the protester was with a small group of friends, they've all been identified as close contacts and in quarantine," she said.

When asked if the protesters would be fined, both the Deputy Chief Health Officer and the Health Minister said it would be a "matter for Victoria Police".

The Melbourne refugee rally planned for Saturday has been initiated by the Refugee Action Collective (RAC) as part of a National Day of Action, which would also include protests in Brisbane and Sydney. 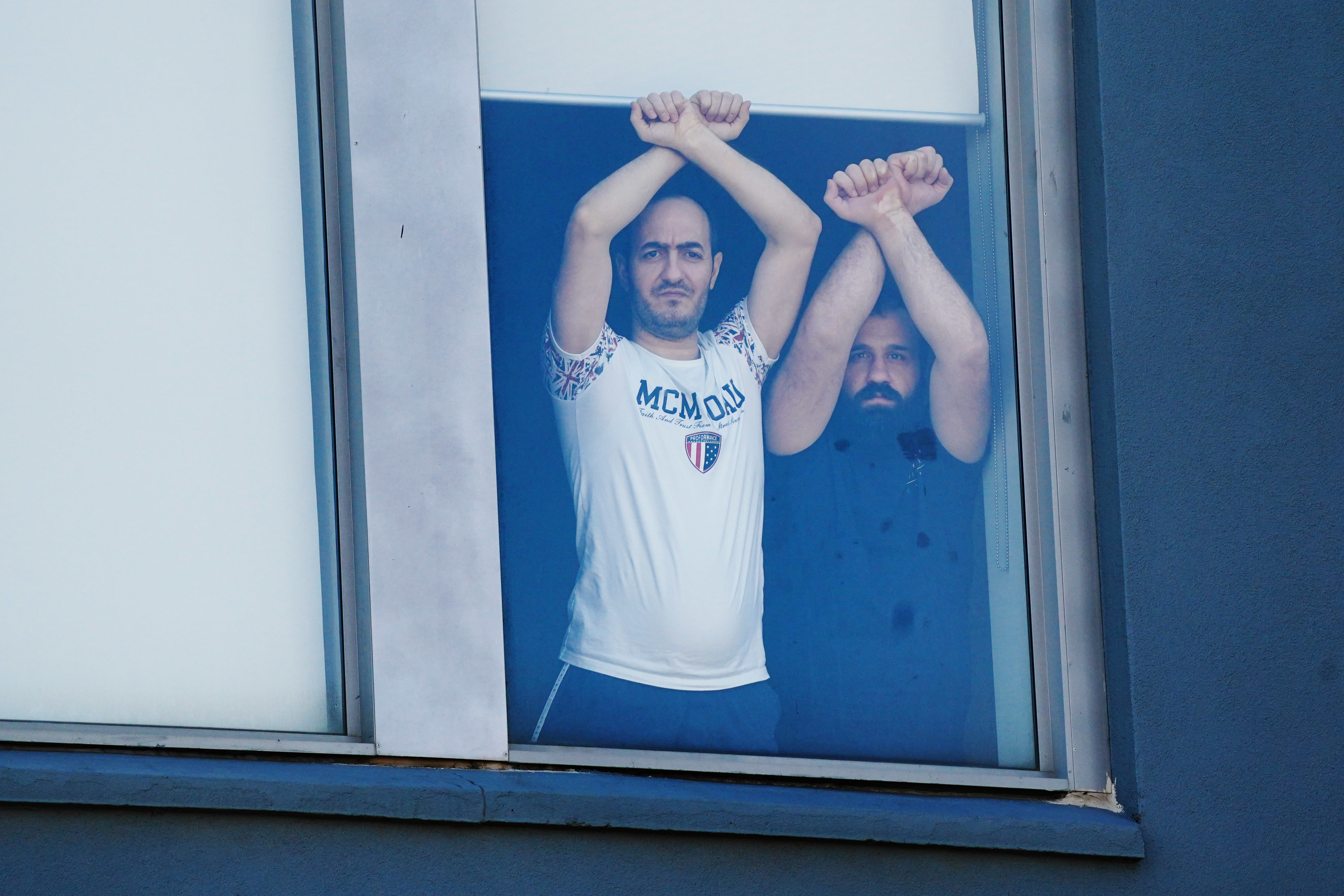 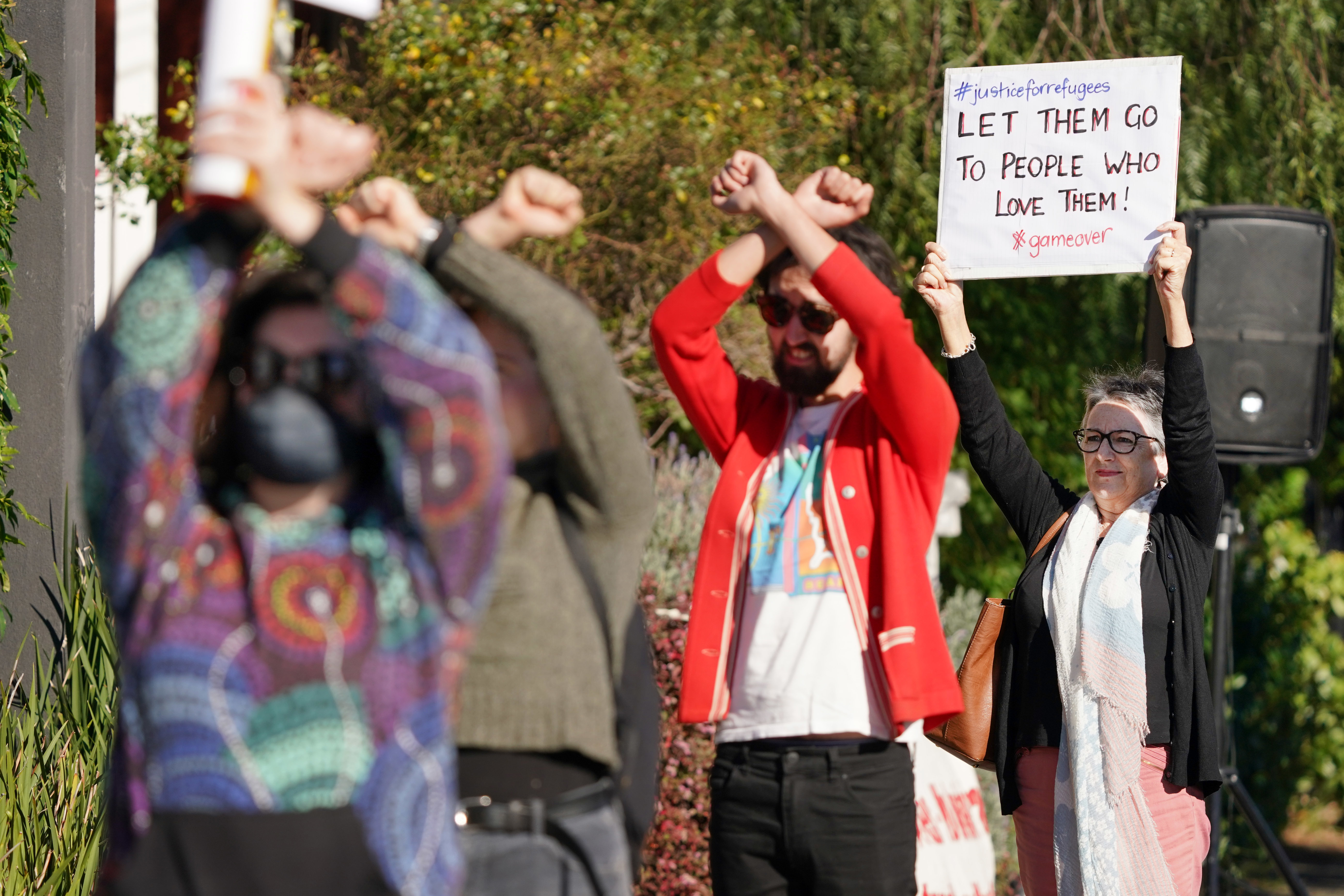 RAC spokeswoman Meg Hill said police told organisers that if more than 20 people gathered at the protest they would be fined.

"The Preston Police told us that if we have more than 20 people, even in rotating groups of that size at different times … we will be in breach of the health laws and fined," she said in a statement.

"This is a politically biased interpretation of the health laws and an infringement on the right to protest."