Paul Davis lost his wallet on New Years Eve in 1994, while celebrating with friends in the coastal town of Lennox Head.

When you lose your wallet on a beach, it's unlikely to be returned, but one lucky northern NSW man is set to get his back 26 years after it went missing.

Paul Davis misplaced his wallet on New Years Eve in 1994, while celebrating with friends in the coastal town of Lennox Head.

Earlier this week, locals found it washed up on a beach, with bank cards and even a $5 note still inside. 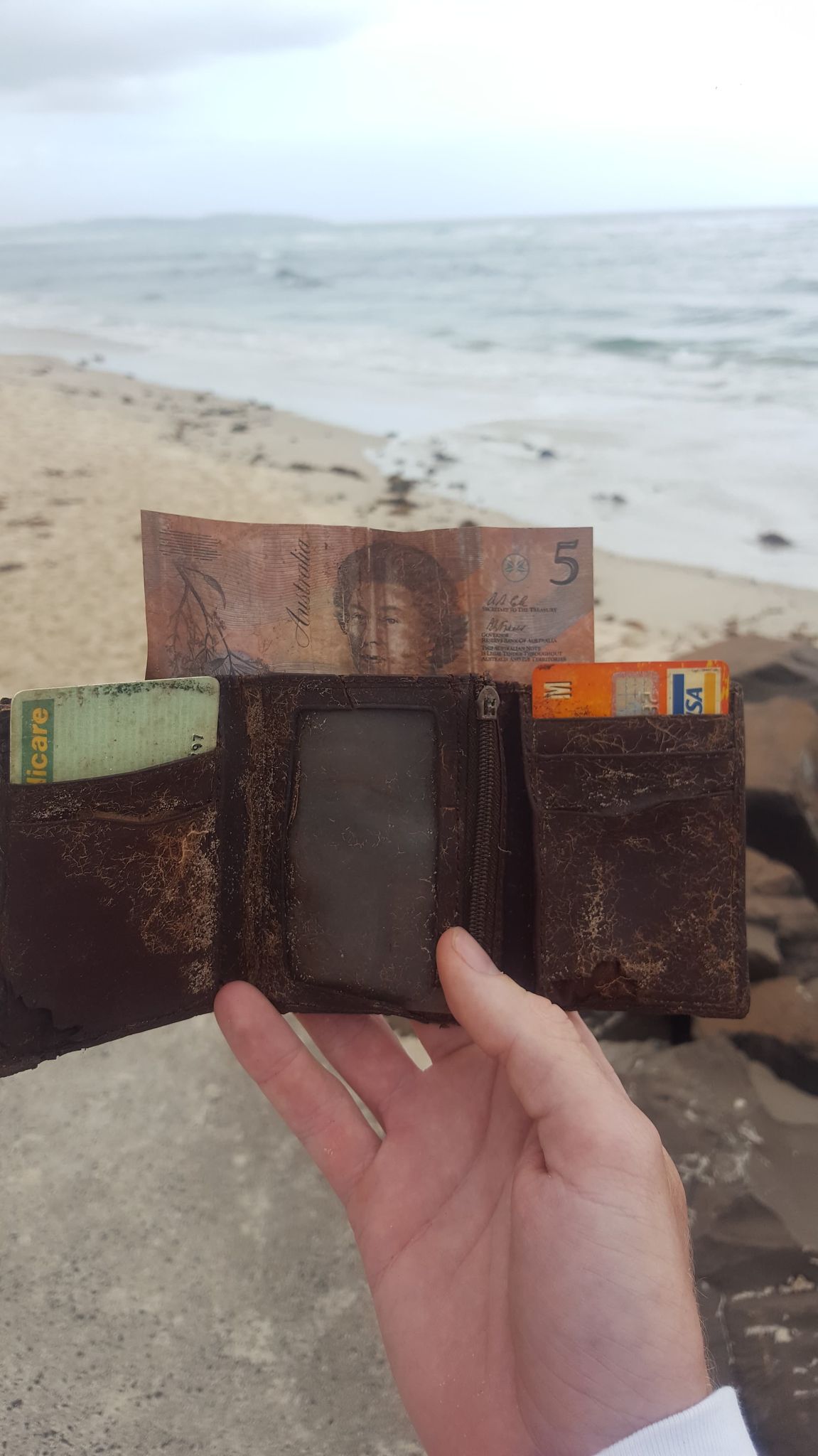 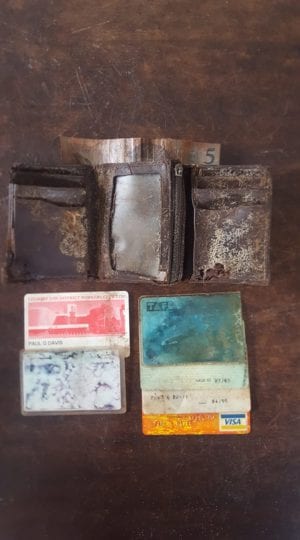 Paul was notified after photos of the wallet were posted to a local Facebook community group and spotted by his wife.

The wallet is set to be returned in the next couple of days, with a reunion being organised.

Despite looking a little weathered, Paul says he plans to frame it in his bar. 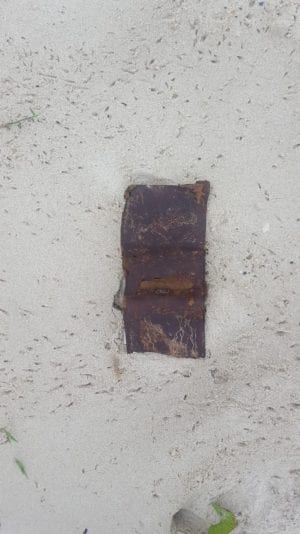