US shares have opened lower as a Federal Reserve move to cap shareholder payouts caused bank stocks to fall.

The S&P 500 banks sub-index declined 3.9 per cent after the Fed limited dividend payments and barred share repurchases until at least the fourth quarter following its annual stress test.

In the previous session, banks stocks had powered Wall Street's main indexes higher, helping them offset investor fears due to rising virus infections in several US states, including Texas, Oregon and Utah. 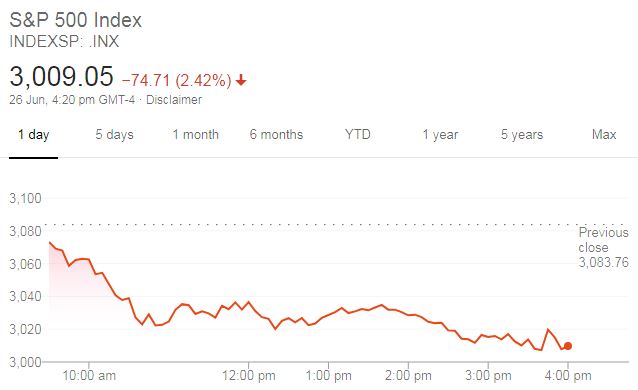 Cases rose across the United States by at least 39,818 on Thursday.

Texas, which has been at the forefront of easing restrictions, paused its reopening plans after the state recorded one of the biggest jumps in new infections.

The uptick in cases has also threatened to derail a strong rally for Wall Street that brought the S&P 500 within 9.0 per cent of its February all-time high on the back of record government stimulus measures. 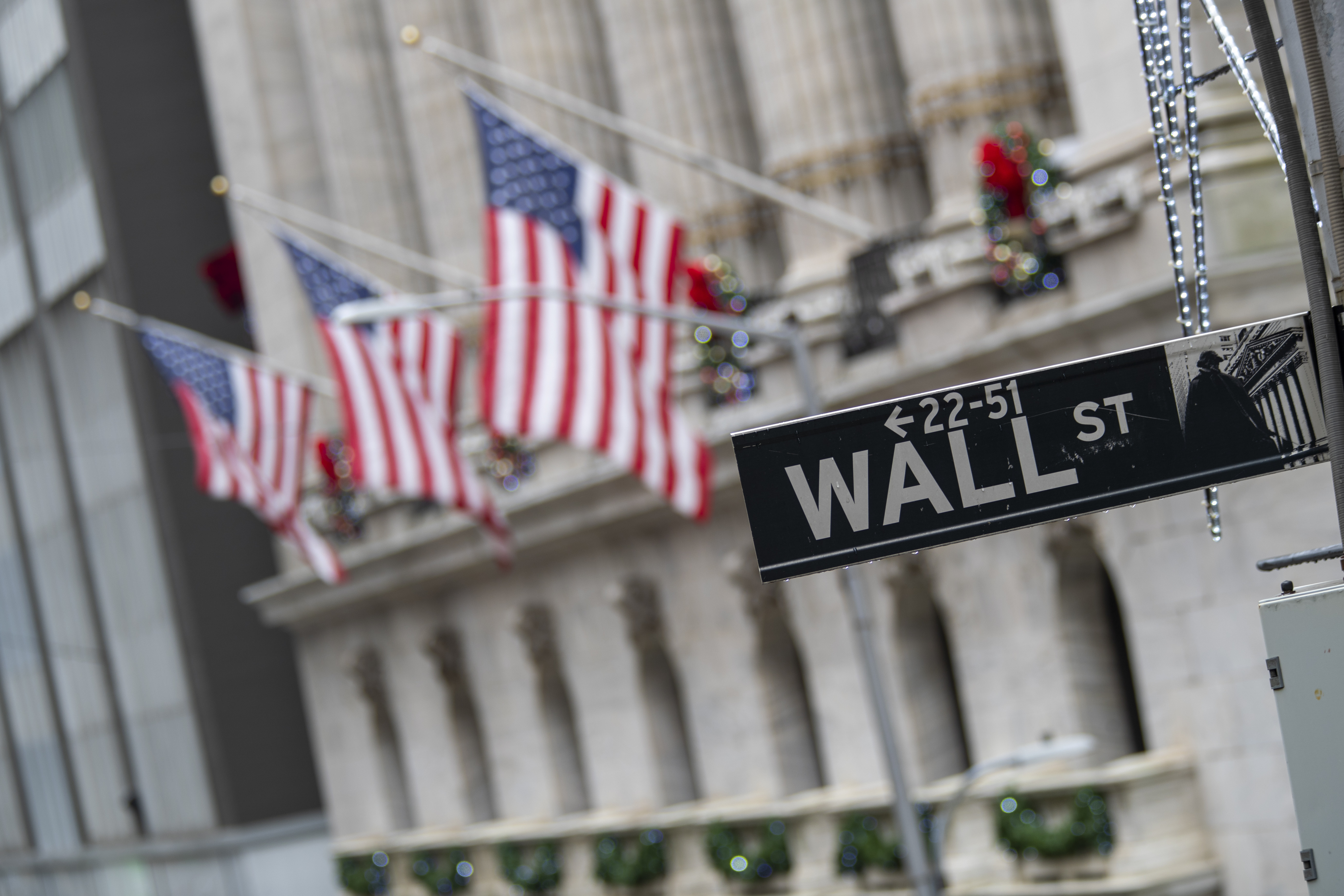 "There's a fight in the market between folks who believe that the economic resurgence is unstoppable and those who believe that there is more trouble ahead," said Christopher Grisanti, chief equity strategist at MAI Capital Management in Cleveland, Ohio.

"It's more probable that the scenario is not as rosy as the market thinks."

READ MORE: Coronavirus: Europe unlikely to let US citizens in after reopening borders 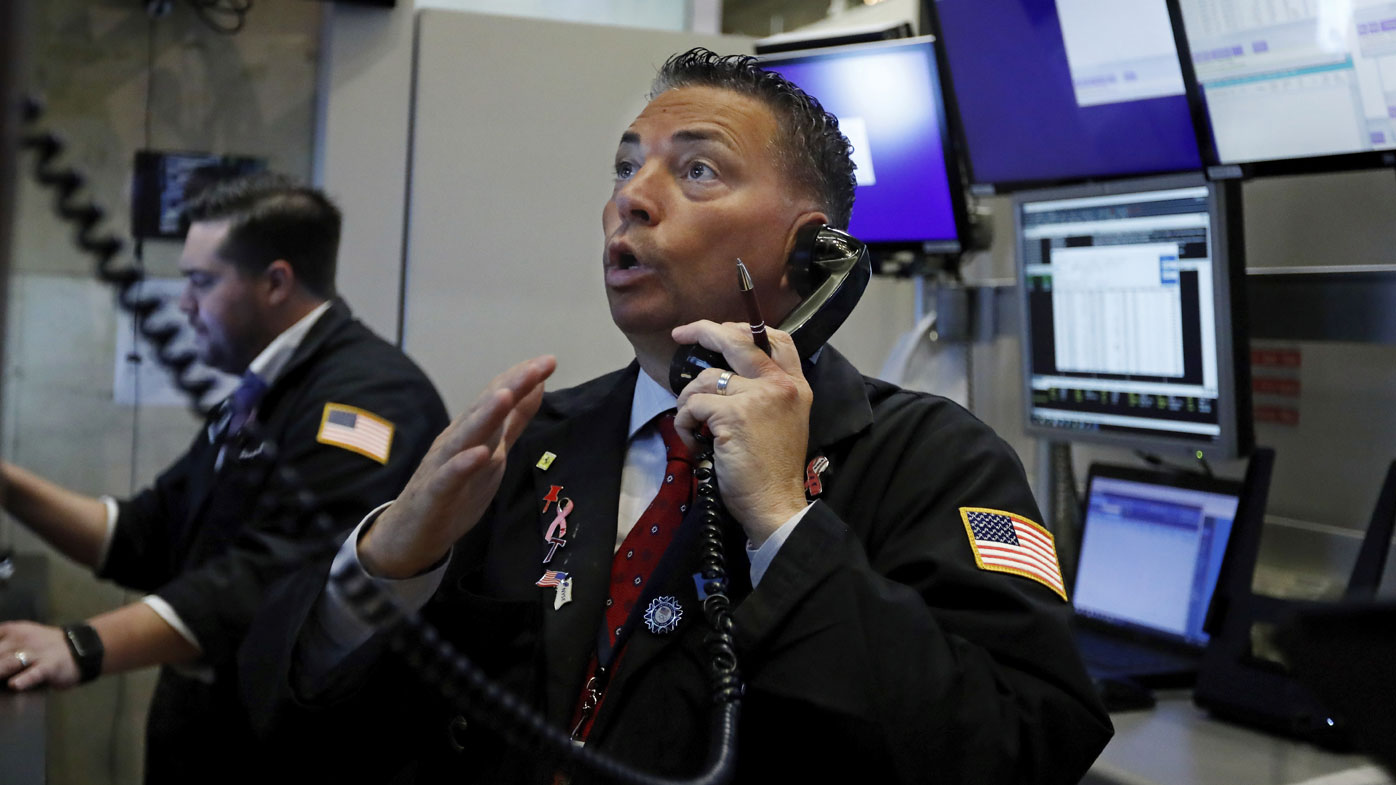 Nike dropped 4.3 per cent as the footwear maker reported a surprise quarterly loss, hurt by store closures due to the pandemic.

Facebook Inc shed 3.8 per cent after Verizon Communications Inc joined an advertising boycott that called out the social media giant for not doing enough to stop hate speech on its platforms.

Data showed US consumer spending rebounded by the most on record in May but the gains are not likely to be sustainable as income declined and is expected to fall further as millions lose their unemployment cheques starting next month.

Friday also marks the reconstitution of the FTSE Russell indexes, including large cap Russell 1000 and small cap Russell 2000, that often marks one of the biggest trading volume days of the year.