More than 30 per cent of WA tourism businesses say they will go under unless the premier’s hard border with the eastern states is lifted.

More than 30 per cent of Western Australian tourism businesses say they will go under unless the premier's hard border with the eastern states is lifted.

The Tourism Council has surveyed thousands of operators as the McGowan Government refuses to give a date for allowing tourists back into WA.

"There are 34 per cent of businesses saying they are not viable with interstate restrictions," the survey found.

"Only 26 per cent agreed their business could replace out-of-state visitors with WA visitors." 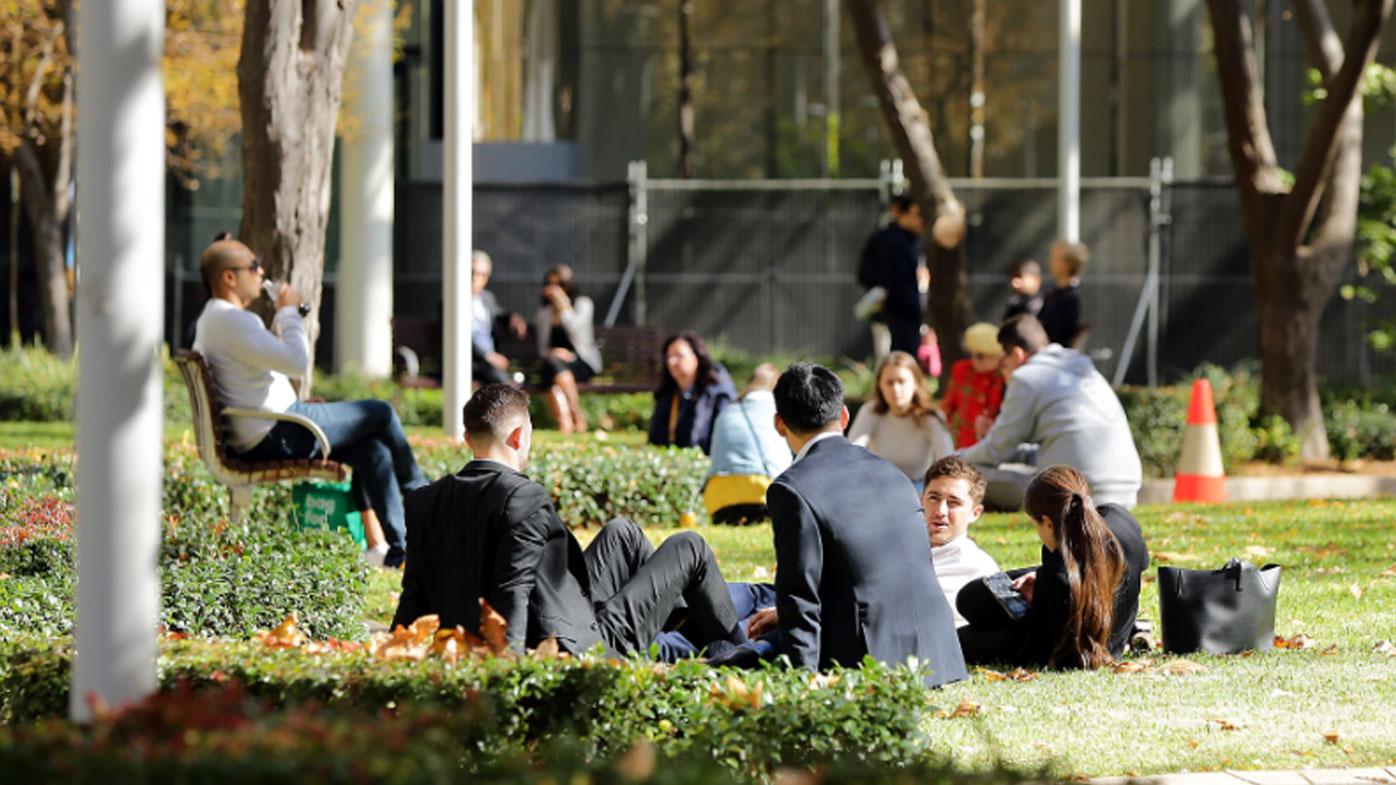 READ MORE: Queensland premier won't be 'lectured to' over border as row with NSW deepens

But Tourism Minister Paul Papalia is confident businesses can survive the ongoing shutdown with the east.

"I think right now we're providing the greatest opportunity for our businesses to open up."

He said the current advice of the state's chief health officer was to keep the border closed until there was no community spread in other states. 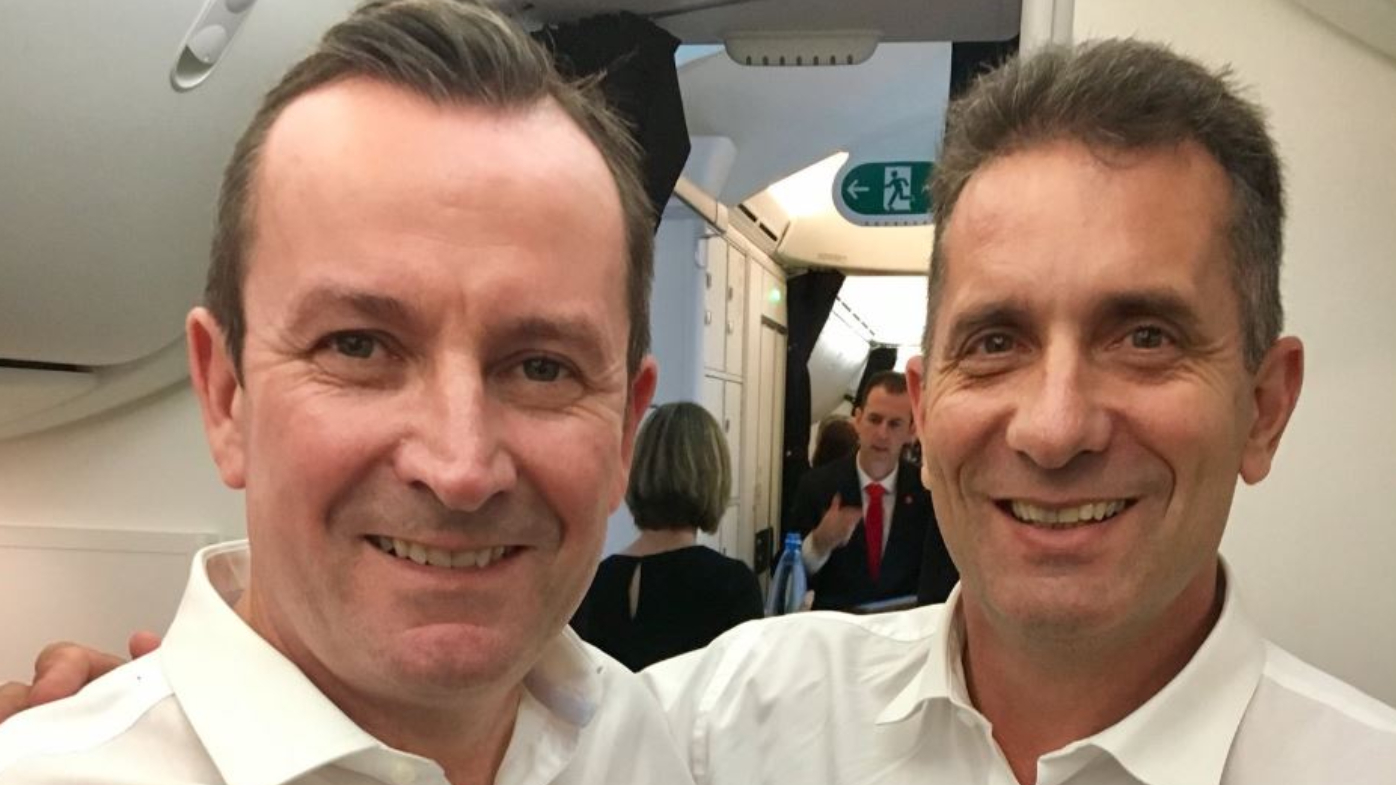 "They think this is the greatest thing – that they'll get voted in for the next 20 years. Well, they won't, they'll get voted out because unemployment will be rife because of all this holding up," Mr Beacham said.

Mr Beacham said he has just 48 of 500 caravan and camping bays occupied and only 60 bookings for the July school holidays.

He took aim at Mr Papalia for not fighting for the hard border to be taken down.

"He'll be right," he said. "He's getting paid every week, but there's businesses everywhere that are going to go to the wall. They're on drugs these blokes."

Chief Health Officer Andy Robertson will not recommend lifting the border "until community spread is eliminated in the affected jurisdictions, which will require at least a month to confirm (two 14-day incubation periods), opening of the interstate borders is not recommended."