Western Australia premier Mark McGowan is emerging as the last maverick in the battle over border closures.

Western Australia Premier Mark McGowan is emerging as the last maverick in the battle over domestic border closures.

Queensland is now aiming for a July 10 reopening, and South Australia is set to lift its border bans to low-risk states and territories within weeks.

Prime Minister Scott Morrison is demanding states commit to a July reopening, so that airlines, tourism operators and their customers know where they stand. 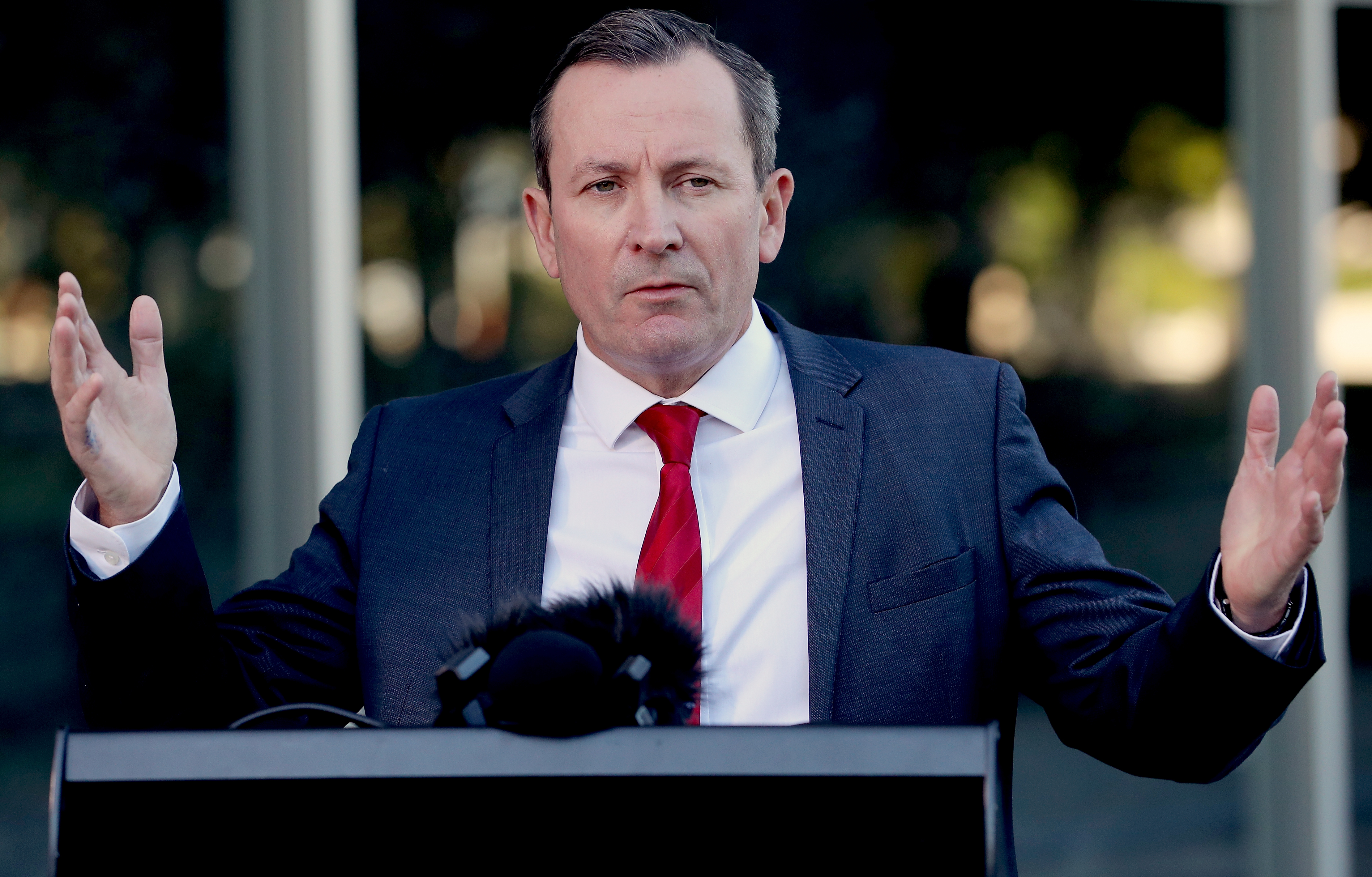 Federal Treasurer Josh Frydenberg has agreed, citing a new global report that states Australia is poised to lead the way in economic recovery – but only if borders open up.

But Mr McGowan is holding firm.

"States (have) sovereign borders," he said.

"We will make these decisions on health advice."

Mr McGowan refused to commit to nominating a date for reopening.