A Fremantle Port Authority manager, Jack Merolla, is wanted with his wife Daniela after the couple boarded a plane – and didn't come back.

Mr Merolla was in charge of buying navigation equipment and handling maintenance costs. 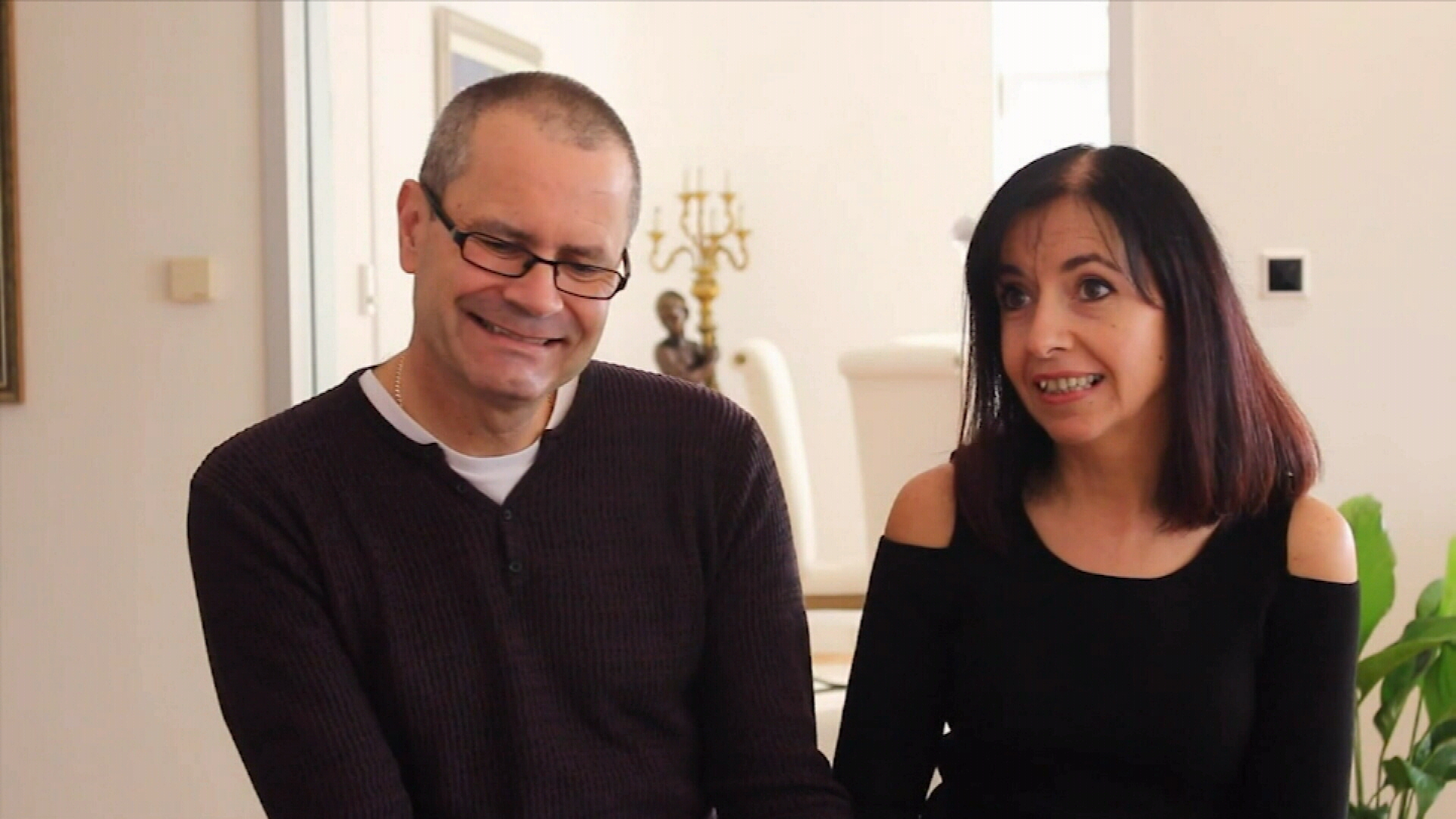 Police allege Mr Merolla set up a number of shelf companies in Australia, Hong Kong, Singapore and the US, and that he made it look as though those companies were supplying the port with their navigation needs.

Instead, it's alleged legitimate companies were completing the orders, but the port cash was being paid to Mr Merolla's fake entities.

When challenged, the 54-year-old stood down and flew with his wife to South Africa, where they had previously lived. 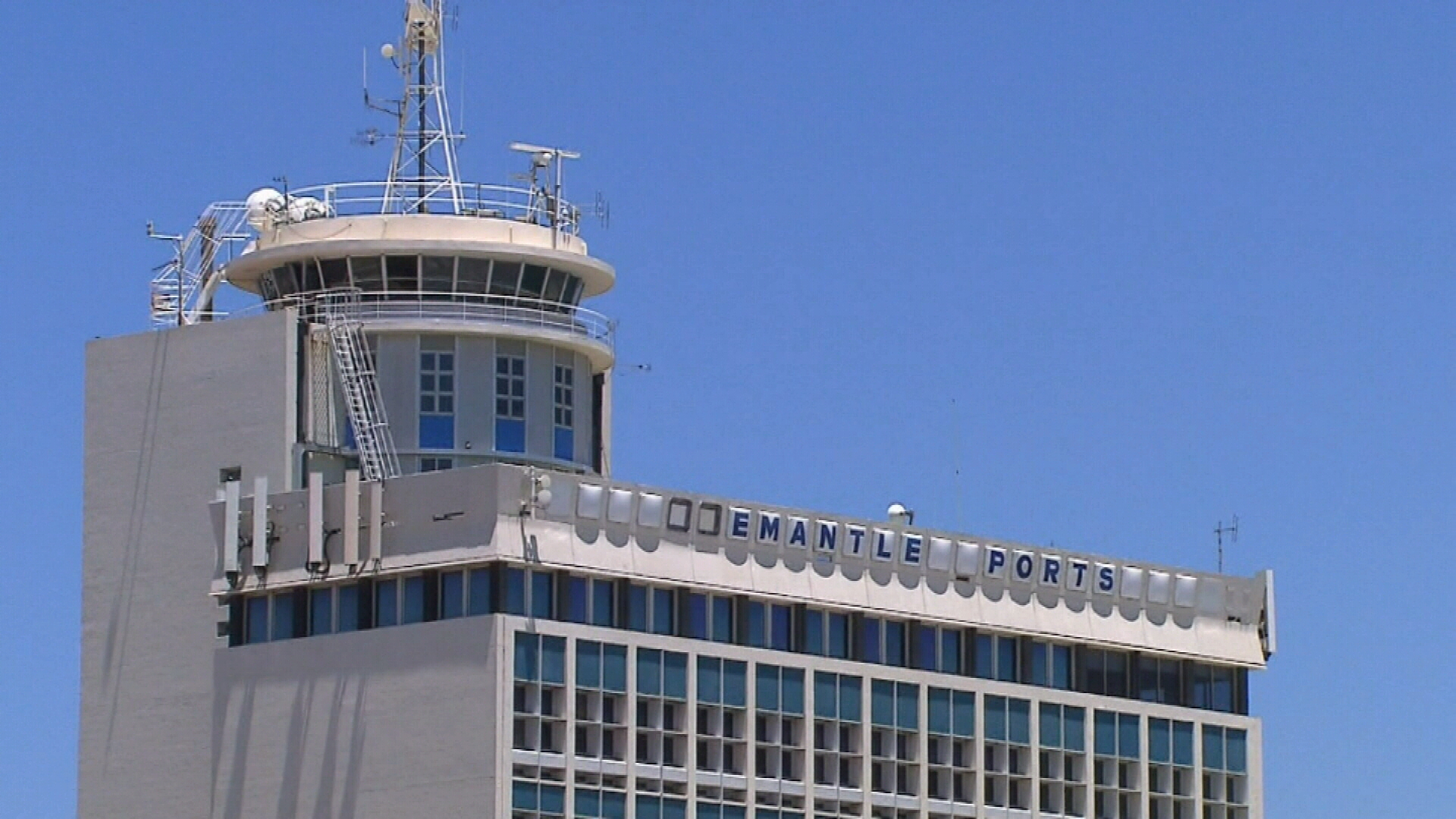 "Our advice to them is to come home now and to sort this mess out," Detective Sergeant Ken Foster said.

The couple's daughter and son faced caught today charged with property laundering, but they have not entered pleas.

Detectives are now working with authorities in South Africa to find the Merollas and extradite them.