Western Australian police have charged a woman with starting a multi-million-dollar fire at the Broome Primary School after allegedly escaping from custody.

A woman has been charged with causing a multi-million-dollar fire at the Broome Primary School.

Police allege the 22-year-old escaped custody and also set fire to a cell at the Broome Regional Prison yesterday before fleeing.

Damage there was contained to property items and furniture. 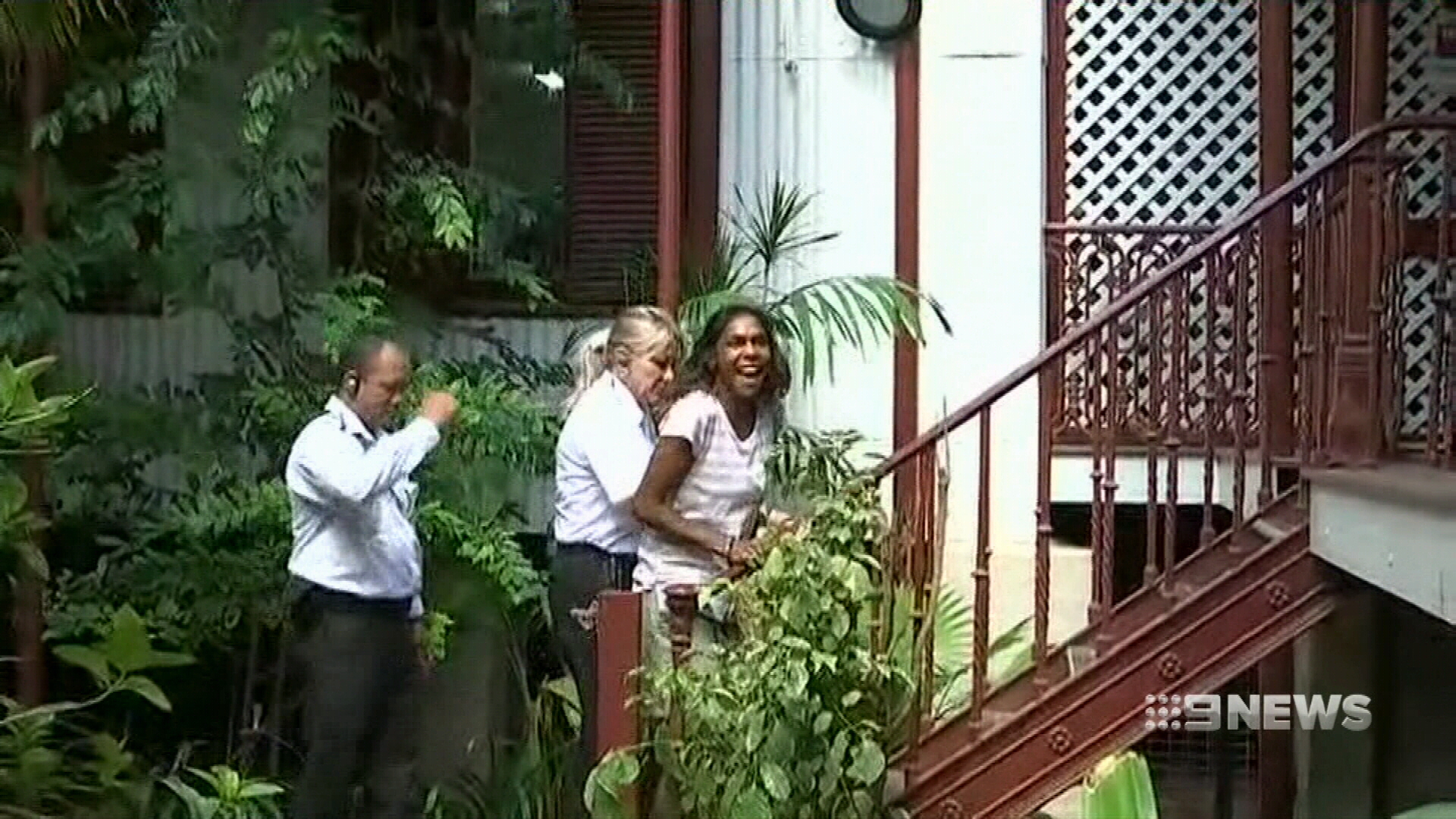 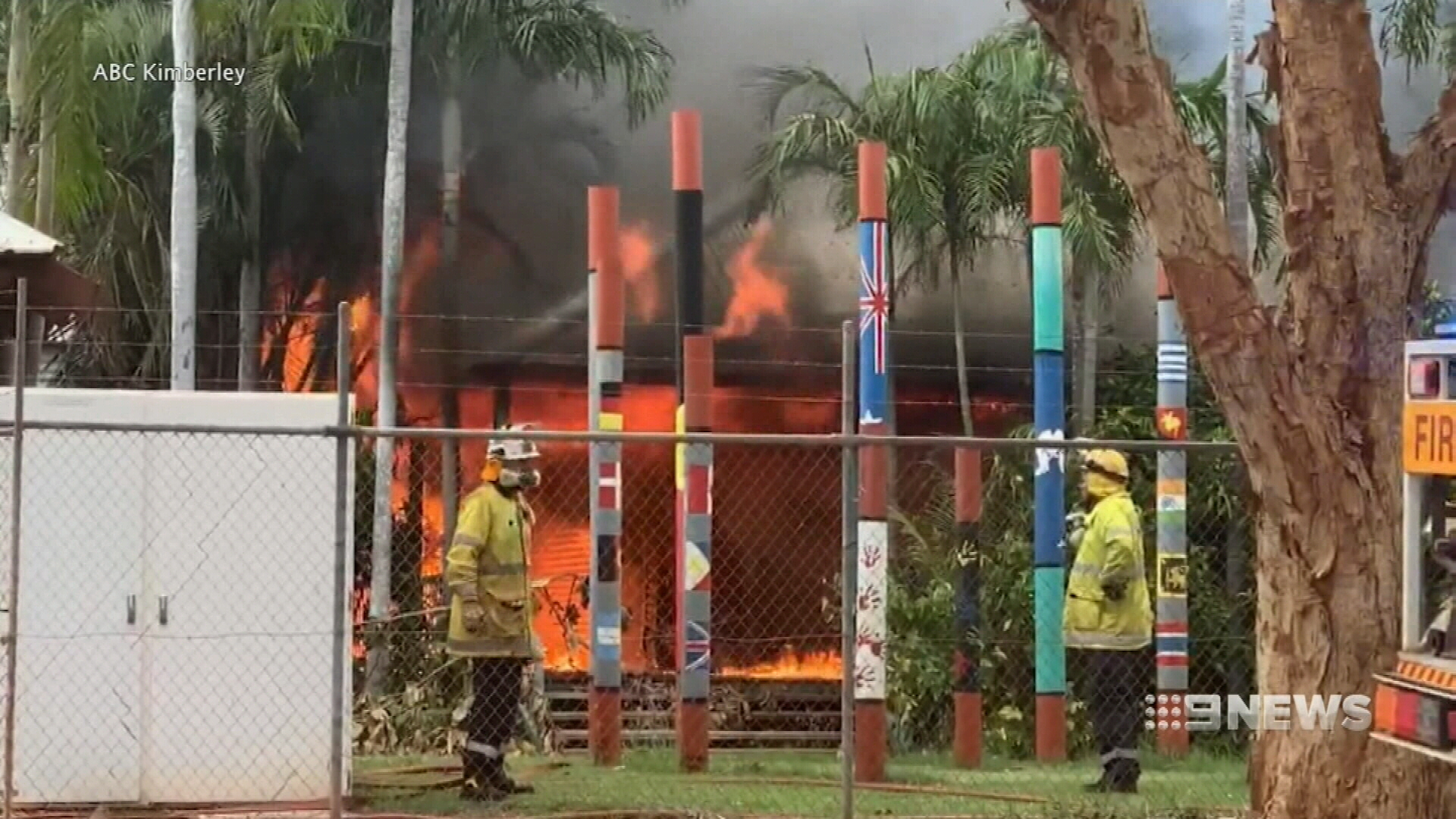 About two hours later a fire broke out at the primary school causing between $3 million and $5 million damage.

The nearby Broome Hospital was also evacuated due to risks associated with smoke from the blaze.

At about 8.20pm, the woman was found at a caravan park and taken into custody. 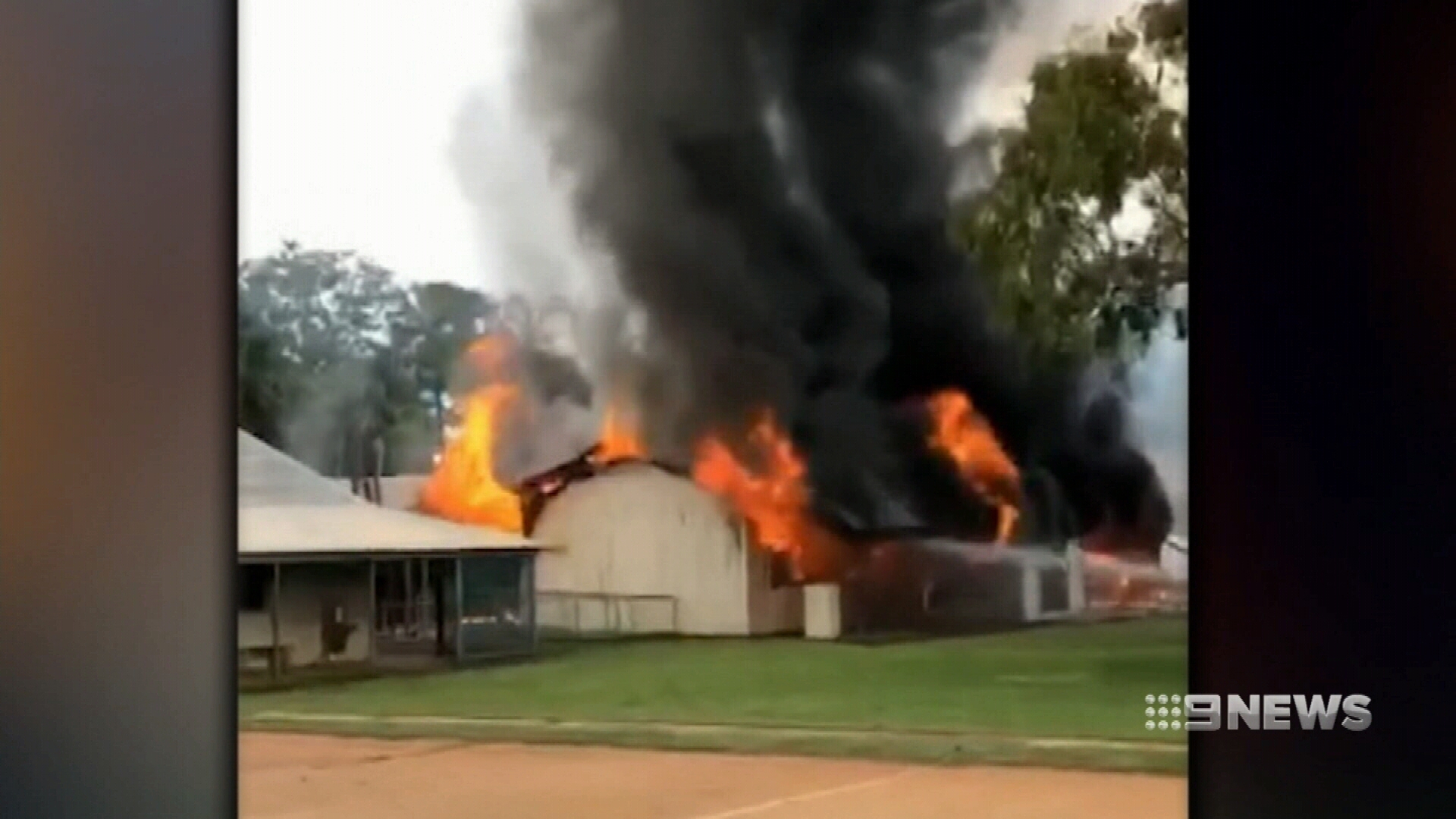 She has been charged with two counts of criminal damage by fire and with escaping lawful custody.

The woman was refused bail and is due to appear in Broome Magistrates Court today.