WA Premier Mark McGowan has issued a plea for Claremont killer Bradley Robert Edwards to reveal where the body of Sarah Spiers is.

WA Premier Mark McGowan has issued a plea for Claremont killer Bradley Robert Edwards to reveal where the body of Sarah Spiers is.

READ MORE: How the verdict unfolded

"My plea to Mr Edwards is, please tell the Spiers family, tell the police, where their daughter is," Mr McGowan said at a press conference today.

"At times like this, is the time to do the right thing by the family. It's that time to give them some comfort out of all this pain." 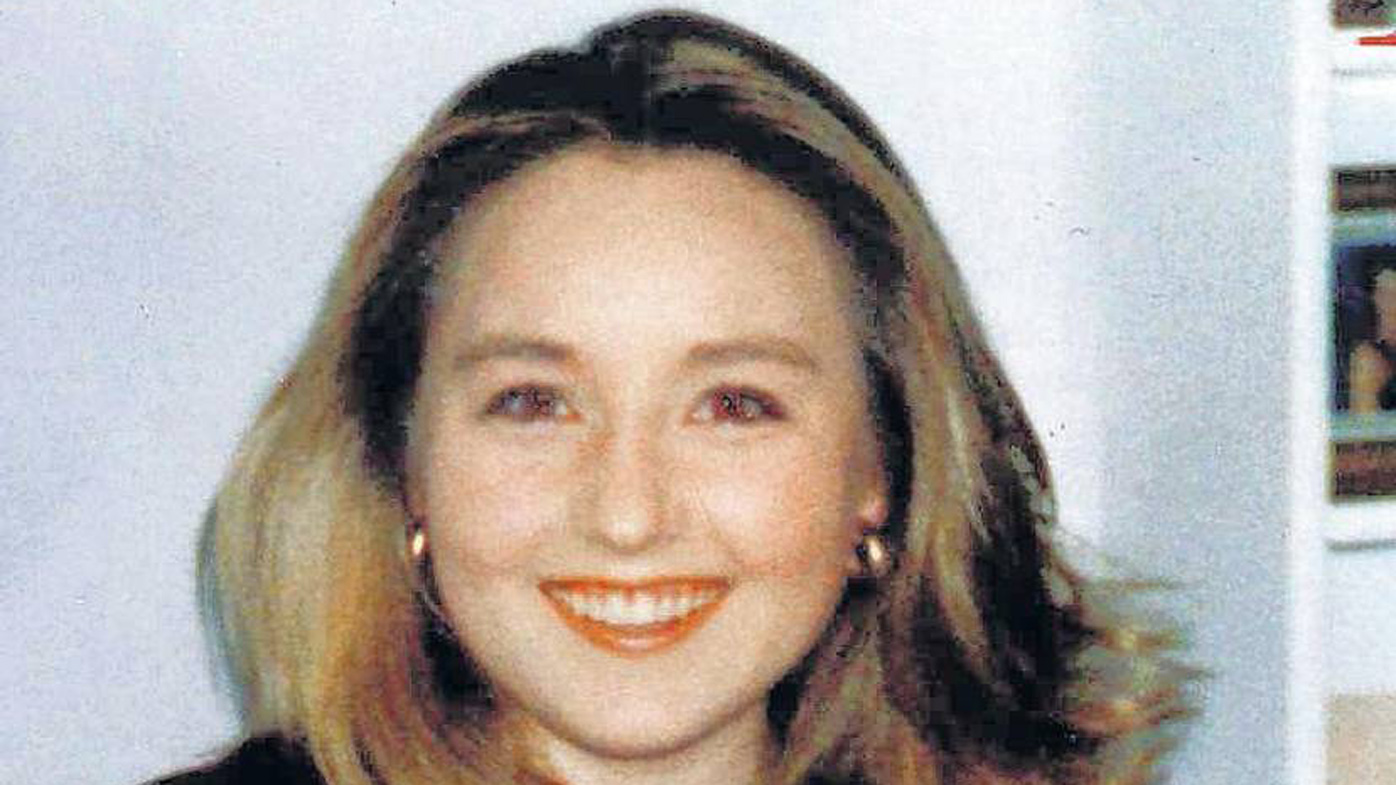 After the verdict, WA Police Commissioner Chris Dawson vowed police would continue their search for the body of Ms Spiers, who was 18 when she went missing in the early hours of January 27, 1996.

All three women vanished from the affluent western suburb of Claremont over a 15-month period in a case that has haunted the state for decades.

"The investigation into the murder of Sarah Spiers remains open," Commissioner Dawson said.

"We will never give up trying to locate Sarah, and I have conveyed that to Don and Carol Spiers today and to Amanda.

"Sarah and her family deserve justice. I do note amongst Justice Hall's comments in respect of the acquittal of the charge of murdering Sarah Spiers, and I'll directly quote.

"'The propensity of evidence makes it more likely that the accused was the killer of Ms Spiers but it cannot prove it beyond reasonable doubt in the absence of any other evidence as to the of her killer.'"

READ:  Unilever is banning this word from its advertising and packaging

"Whatever the police require, obviously we will work with them to provide the resources they need," he said.