WA Liberal Opposition Leader Zak Kirkup has announced he will leave politics if he loses his Dawesville seat.

Western Australian Opposition Leader Zak Kirkup has announced he will likely abandon his political career if he loses his seat at Saturday's election.

Speaking to the ABC last night, the Liberal leader said if he isn't reelected he will consider it "his time" to leave. 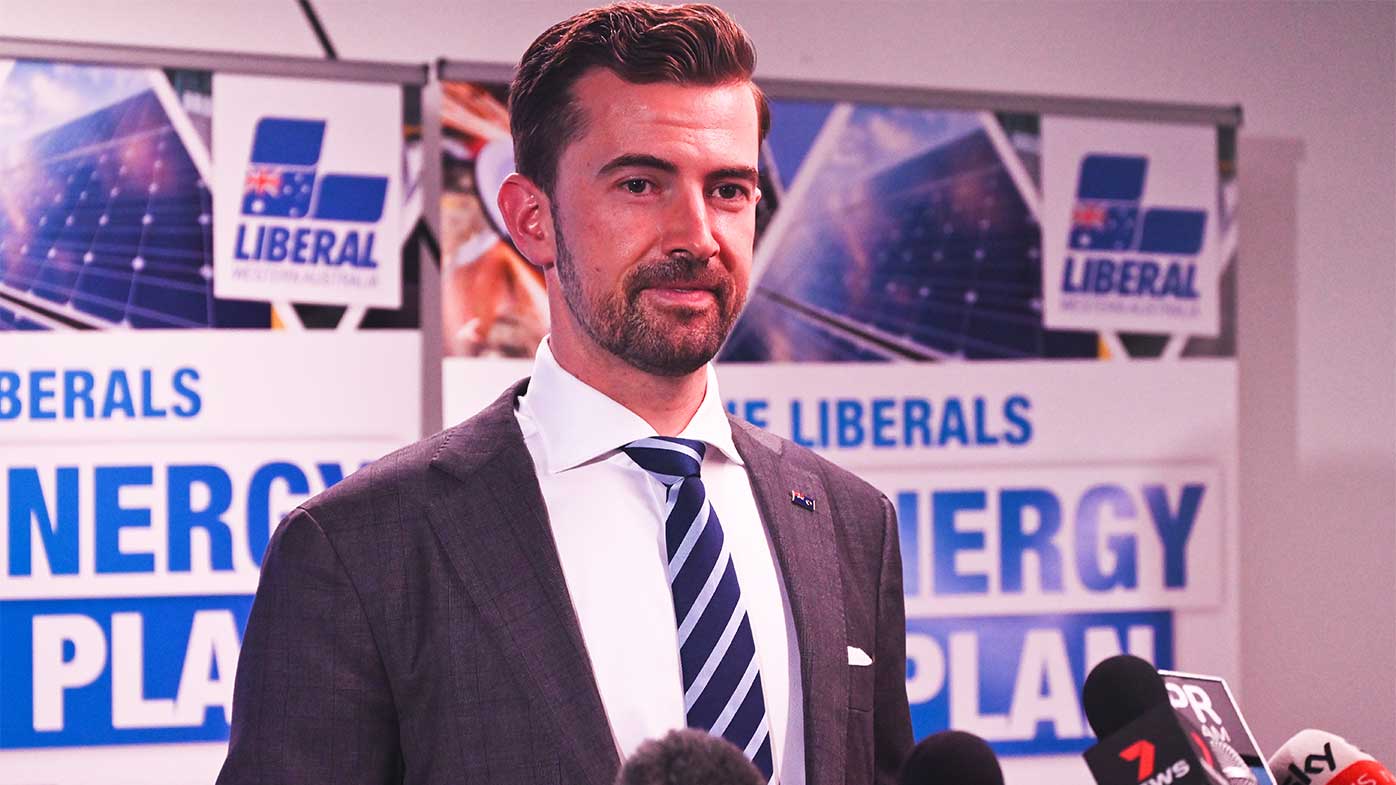 "If I am not returned to Dawesville, I don't think that I would return to politics," he said.

"This is my home, and this is the community that I love and have a privilege of representing.

"If I'm not returned here … I'm not going to continue in the political arena. I think that's my time."

Labor's Lisa Munday is contesting Mr Kirkup's seat and may have a significant chance at taking it, according to recent polling. 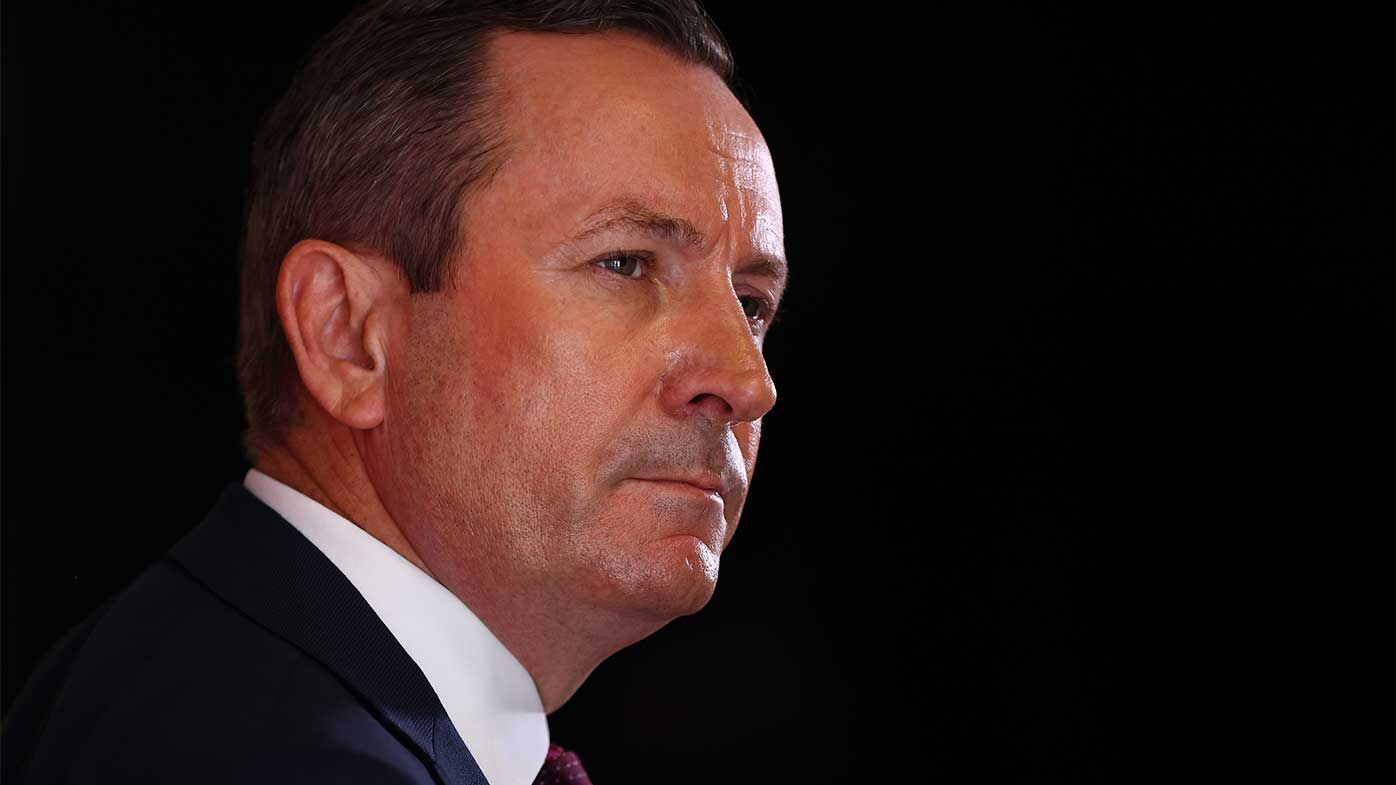 It's been a tumultuous week for Mr McGowan in the lead-up to polling day, having received death threats as well as suspicious packages hurled at his office.