Travellers on the WA coast near Exmouth should leave now, as three powerful storm systems bear down on the state.

At present two tropical lows, 23U and 22U, are looming as Tropical Cyclone Serojia gathers strength.

"There is potential for severe weather to hit this area over the coming period of time," Assistant Commissioner Ryan said.

"If you remain in the area in a tent or caravan, you are at risk."

The tropical low will be quickly followed by Tropical Cyclone Seroja, which will "rip apart" the weaker system.

Wind gusts as strong as 150km/h could hit the WA coast as Seroja intensifies into a Category 3 system.

The cyclone is expected to hit in the area between Carnarvon and Jurien Bay on late Sunday or early Monday. 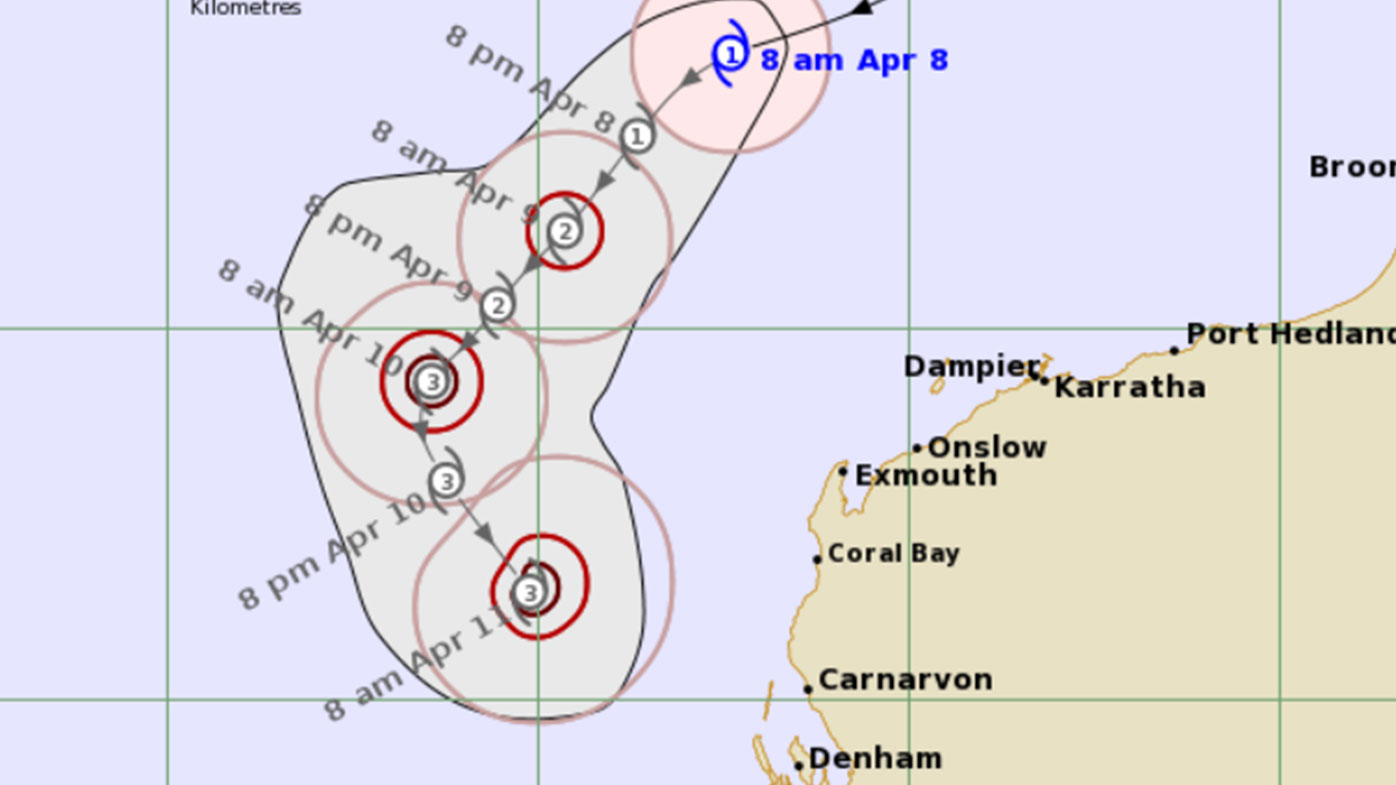 "Destructive winds with gusts and 150km/h and intense rainfall that could cause flash flooding are expected near the system, as it moves over the coast," he said.

READ MORE: Cold blast on the way for southern states

"I have been working here in Perth for over 20 years and I have never seen us have three systems so close to being cyclones or being cyclones at the one time," he said.

"Generally, cyclones tend to need a bit of space between them so they don't mess each other as inflow and winds and moisture feeds and things like that." 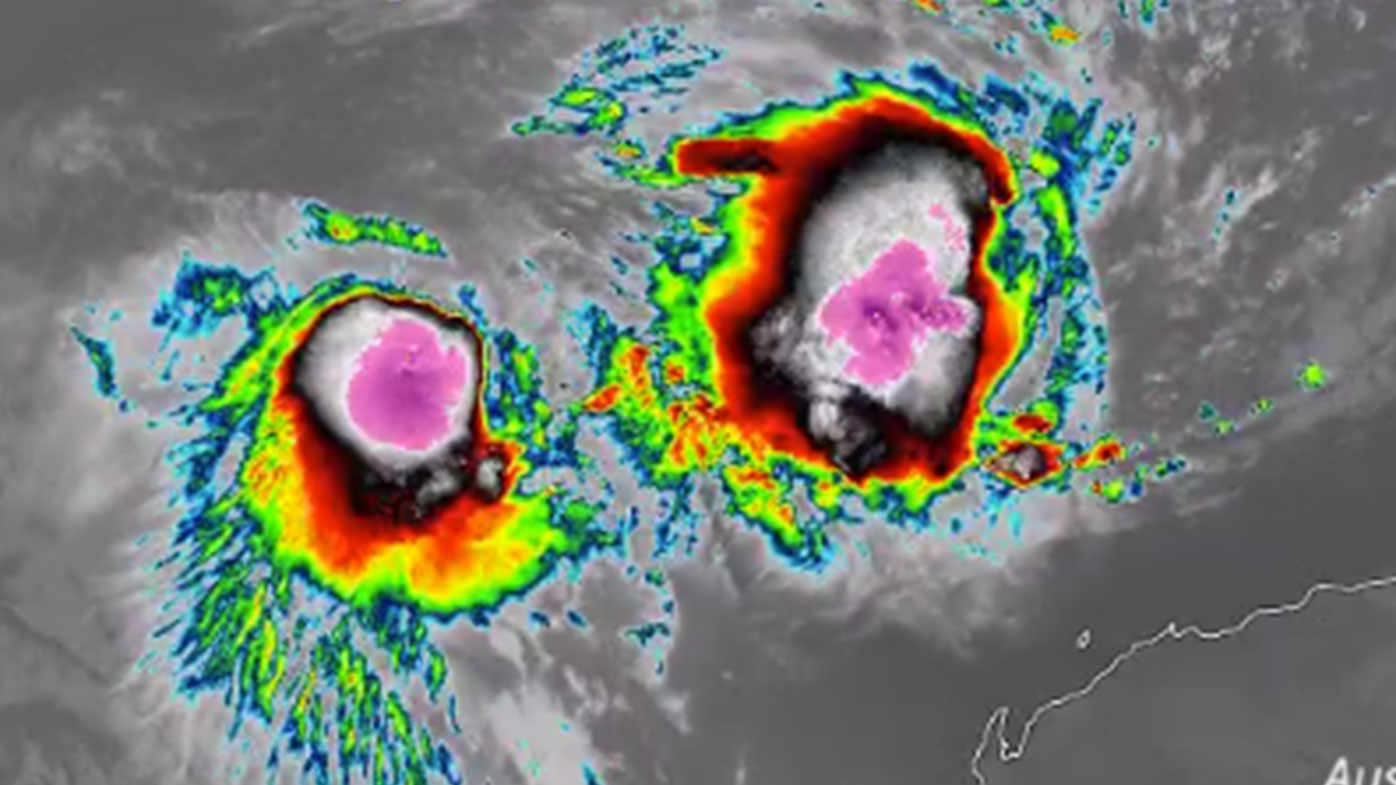 The three systems interacting with one another is complicating the bureau's efforts to project what the storms will do.

While the cyclone won't reach Perth, it is anticipated to cause heavy rains and powerful winds on later Sunday and early Monday.

For areas around Carnarvon, as little as 20 millimetres of rain could cause trouble for the already weather-damaged roads.

"Those temporary repairs will no longer be passable once it hits that threshold," Assistant Commissioner Ryan said.

"So the only option is for travellers to go north if they leave their plans too late."

He warned that caravan parks were not safe places to be during the cyclone.

"You are taking your family and your own life in your own hands you want to stay there."