A Western Australian councillor is refusing to step down after being caught in a racism storm online.

A Western Australian councillor is refusing to step down after being caught in a racism storm online.

City of Cockburn councillor Michael Separovic, 30, has sparked protests after his comments on social media.

"If me pointing out that people are ruining the Black Lives Matter hashtag is racist, then okay, I'm racist then, I suppose," he said.

Asked directly if he was racist, he said "of course not". 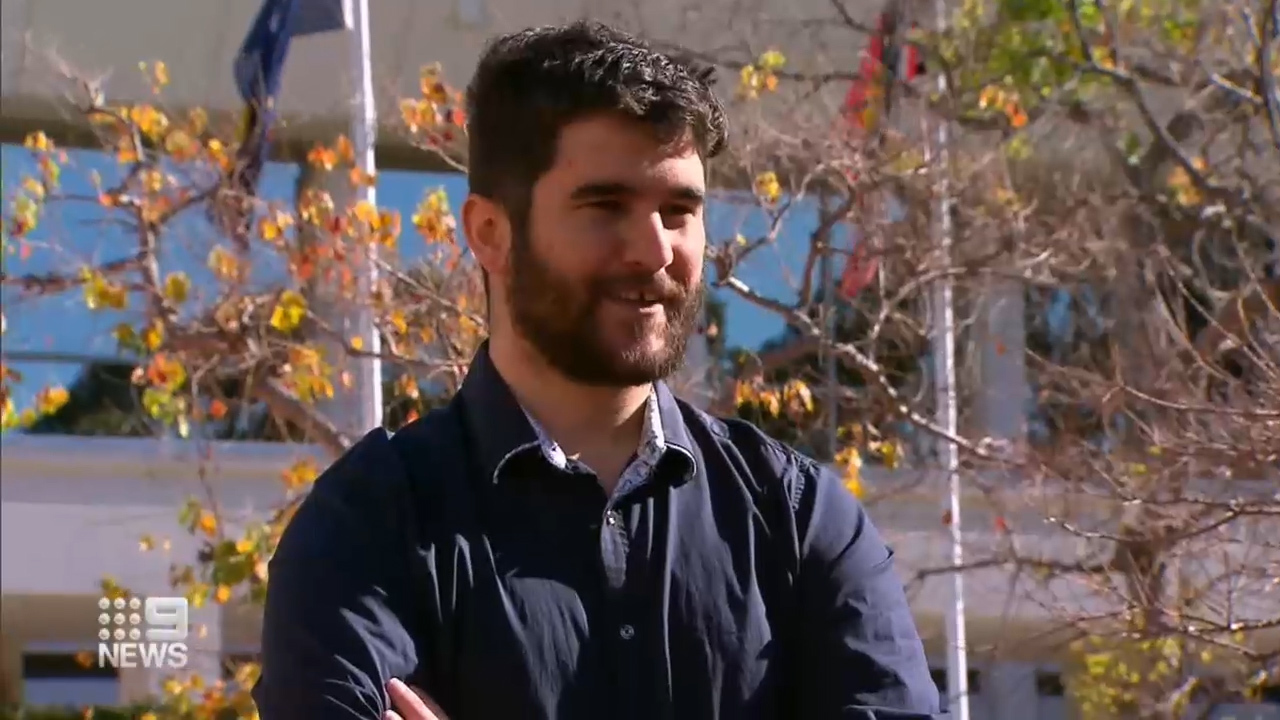 Over the past week, his tweets have touched on controversial racial topics.

"I see no value in the Black Lives Matter movement because it's inherently racial. ALL lives matter," he wrote at one point.

"They have some points, sure. But any organisation that exists purely for racial reasons is bad."

The Black Lives Matter movement is largely dedicated to ending the disproportionate deaths of black Americans at the hands of police.

"The only thing I've done wrong is having people I shouldn't trust on my Facebook page, that's it," Cr Separovic said.

Protesters allege Cr Separovic has breached the city's code of conduct, but Cockburn Council does not have that power, which belongs to the Local Government Minister. 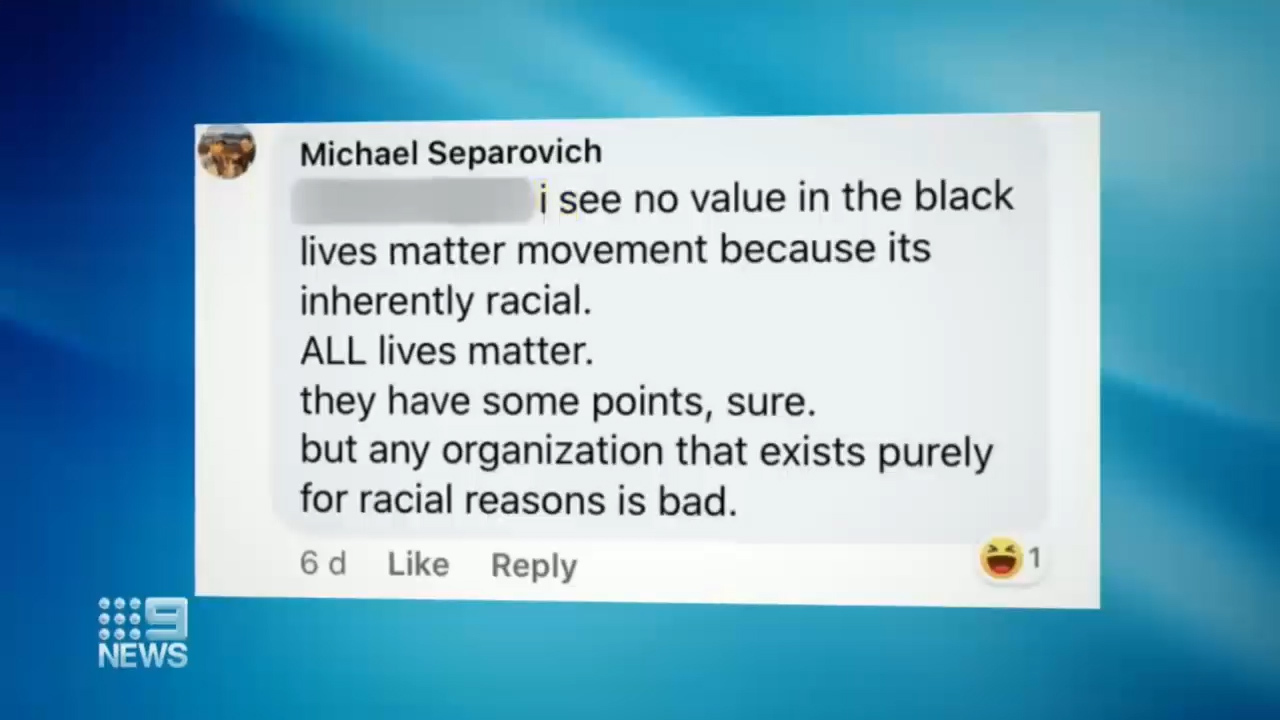 "We'll wait for the process, but I think the feeling from the councillors is there needs to be some strong action taken," mayor Logan Howlett said.

But Cr Separovic said he was not going to resign.

READ:  A Medical Worker Describes Terrifying Lung Failure From COVID-19 — Even in His Young Patients

"Unless the minister thinks I've done something that breaches the rules of conduct, then here I stay."