Labor candidate Jeff Drayton has conceded defeat in the Upper Hunter, as the Nationals’ David Layzell sured up his lead during this morning’s count.

The Labor candidate for the Upper Hunter, Jeff Drayton, has conceded defeat in yesterday's crucial by-election, as Nationals candidate David Layzell strengthened his lead during this morning's count. 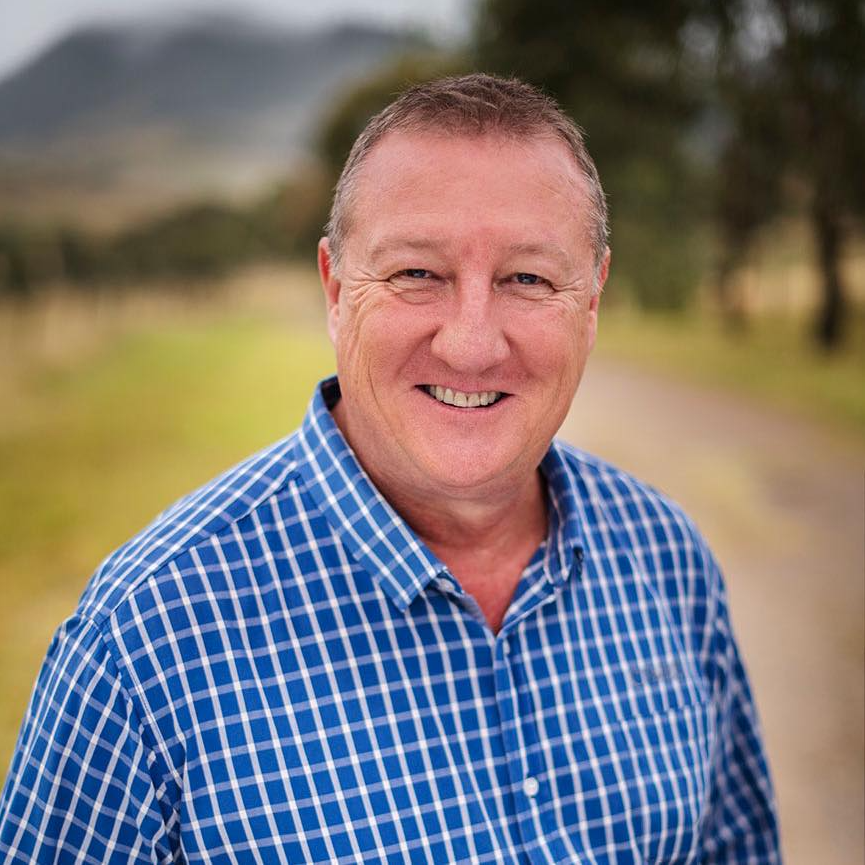 Labor's Mr Drayton phoned Mr Layzell to congratulate him on his election victory.

"Obviously, David and I don't agree on many things, but we both have the best interests of the Upper Hunter at heart," he wrote in a statement.

Mr Drayton noted that Labor had always faced "an uphill battle" to win the seat, which has been held by the National Party for 90 years, but also acknowledged failings by his party.

"Our result yesterday, particularly in Singleton, is a warning to Labor that we can't take any community for granted," he said.

READ MORE: What the Upper Hunter byelection means for voters "Working class communities are hurting and they're turning away from this Government. However, right now, they don't see Labor as the answer.

"Labor needs to do some real soul-searching as to how we will win these communities back. It's going to take honest reflection and a lot of hard work."

The NSW Nationals had earlier expressed confidence that their candidate for the Upper Hunter, David Layzell, would retain the seat, but stopped short of claiming victory.

"We're not going to claim 100 per cent tonight. As you know there's still the Muswellbrook pre-poll to come in [and] a couple of others," he said.

"There's no doubt we've got a substantial lead. We'd have to go drastically wrong from here. 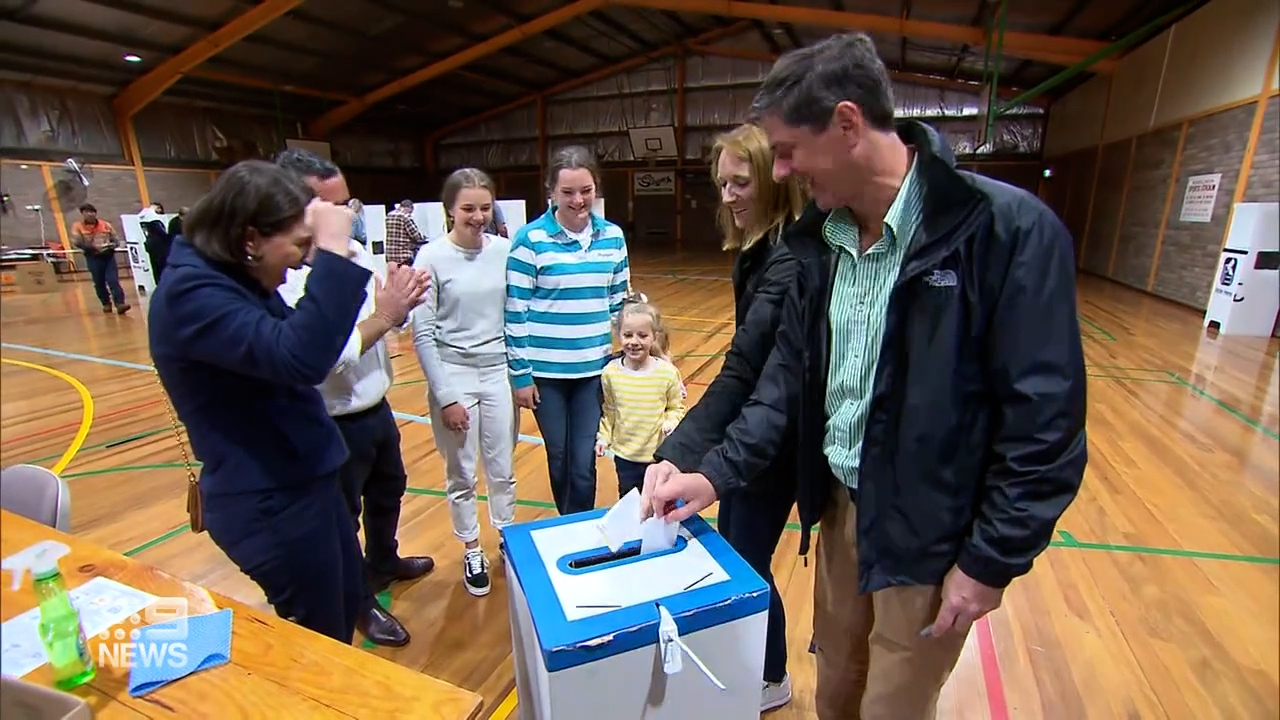 "And congratulations to the National Party on retaining the seat — a tribute to the great work of the Gladys Berejiklian government through the pandemic," he said on Twitter.

"But the problems caused by the unplanned expansion of coal mining have not gone away."

Last night, Mr Drayton said the election still remained "too close to call", but Labor leader Jodi McKay already appeared to be looking past this election and onto the next.

"We have to make sure we do better," Ms McKay said.

"We have to make this region know it is a Labor region in the future. We have two years to prove to the Upper Hunter that we are a party that deserves their support."

Heavyweights at the polls

Political heavyweights descended on the NSW Upper Hunter yesterday, with the intention to give their parties a much-needed boost at the polls.

Candidates for the Nationals, Labor, One Nation and the Shooters, Fishers and Farmers fought a close four-cornered contest, after the resignation of sitting Nationals MP Michael Johnsen, amid a sexting scandal and a rape allegation, which he denies.

Upper Hunter is a marginal electorate, where the conflicting interests of agriculture, racing and mining intersect.

Responsibility rests on him to shift Gladys Berejiklian's numbers back up to half of the Lower House.

But she wasn't the only recognisable face on the hustings.

Pauline Hanson and Deputy Prime Minister Michael McCormack were among the political heavyweights descending on the Upper Hunter, where voters want jobs for young people.

"There are not many jobs for young people here in the Hunter," one voter said. The Nationals pulled out all stops to make sure their 90-year hold on the seat doesn't end with Mr Johnsen.

The Coalition attempted to use Ms Berejiklian's popularity among voters to help them to victory in the marginal seat.

The premier told reporters today a win in the by-election would "break the course of history". 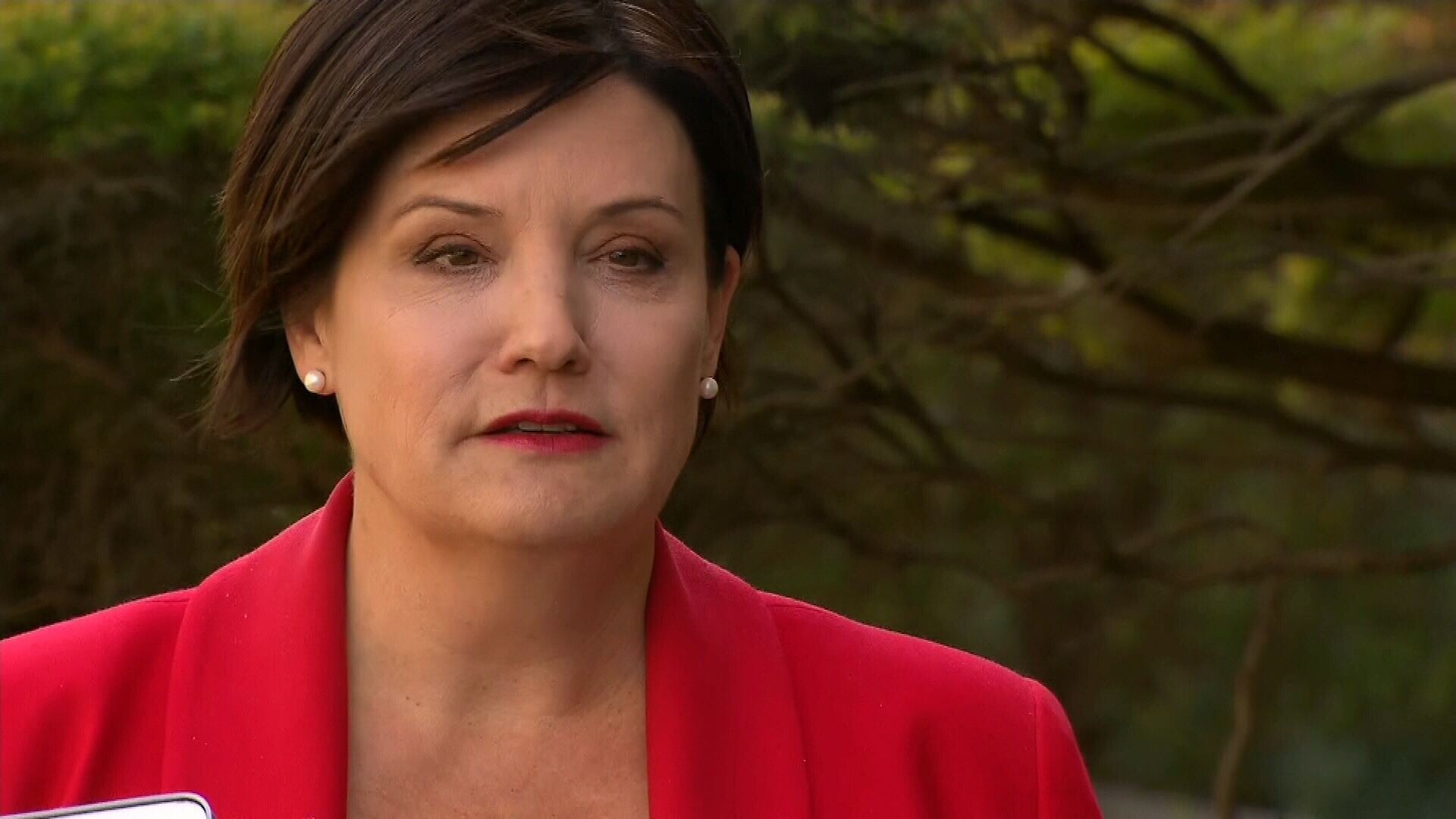 Labor candidate Jeff Drayton was flanked by party leader Jodi McKay as he cast his vote in Muswellbrook.

"There are so many issues in this electorate, but we have listened to what they've all told us and it is that they want their fair share," Ms McKay told the media.

"They want their fair share of the mining royalties that this region generates. And they want to make sure that, as a party, Labor is protecting jobs and creating jobs."