A volunteer firefighter has been charged with deliberately lighting more than 30 grass fires this summer in NSW’s south-west.

A volunteer firefighter is behind bars after he allegedly lit more than 30 grass fires this summer in NSW's south-west.

The 30-year-old man was arrested at a home in Whitton, 40km south of Griffith, just after 11am on Friday.

The arrest comes after detectives established a specialised strike force to investigate more than 30 suspicious fires in the Whitton area since November last year. 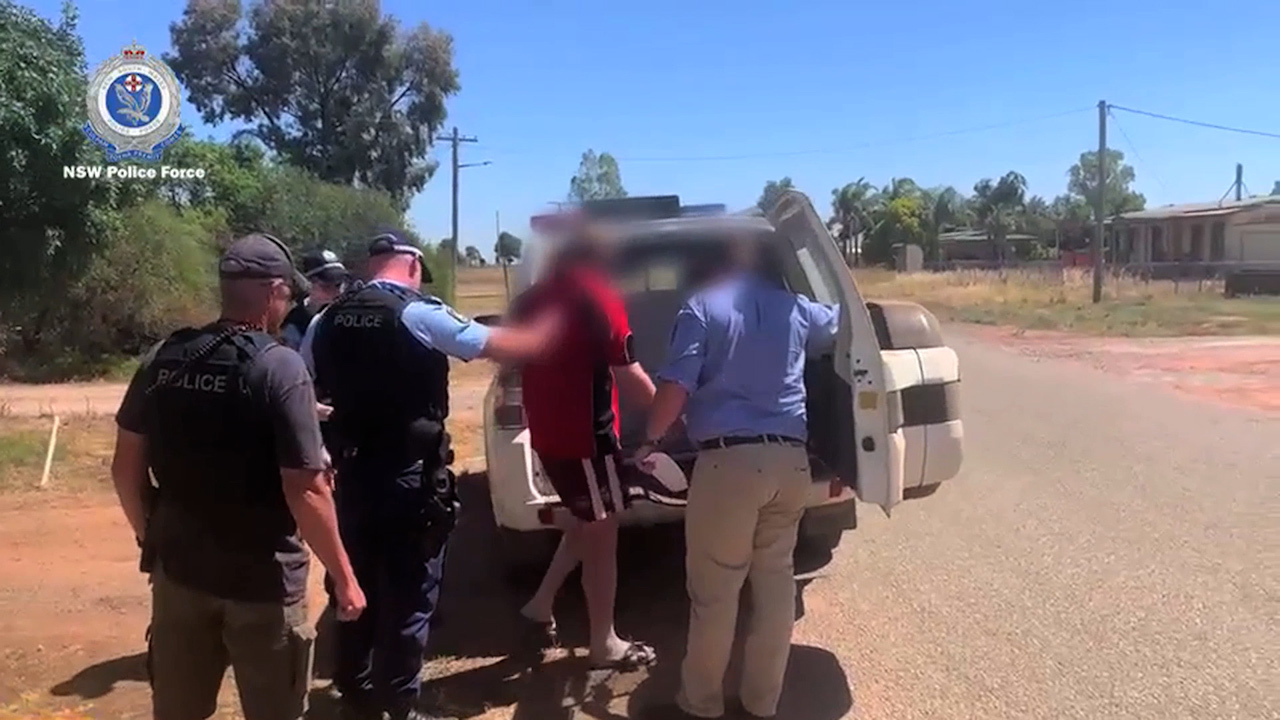 Police officers raided the man's home, seizing a number of items of interest for forensic examination, on Friday.

The man, who is a currently serving volunteer with the NSW Rural Fire Service, was then taken to Griffith Police Station.

He has since been charged with five counts of intentionally causing a fire and being reckless as to its spread.