The Federal Court found that Voltaren Osteo Gel and Voltaren Emulgel were essentially the same product.

The makers of Voltaren Osteo Gel have today been slapped with a $4.5 million fine after being accused of making misleading claims about the effectiveness of the gel.

The court found the makers had marketed its Voltaren Osteo Gel as being more specifically formulated and more effective than the standard Emulgel product in treating osteoarthritis. 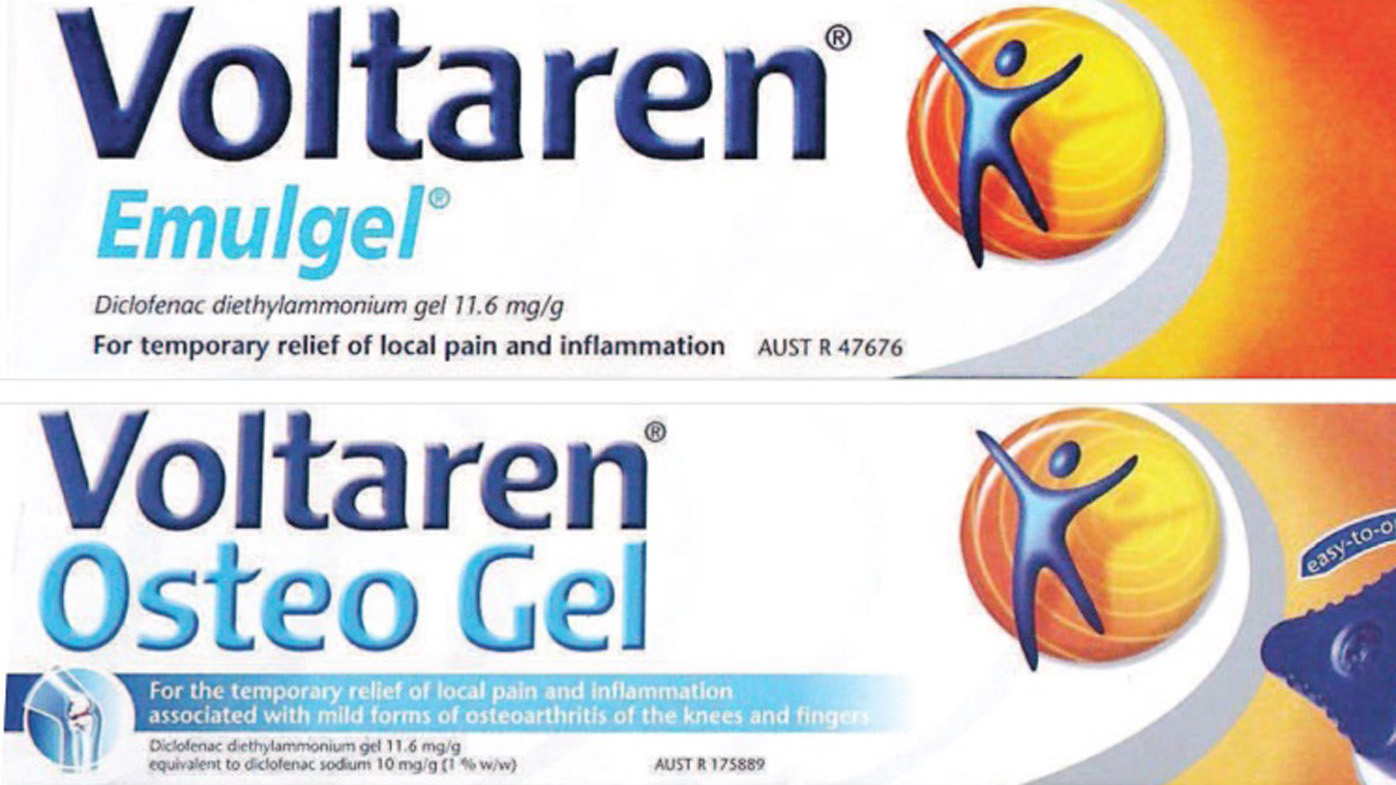 Both the Osteo Gel and the Emulgel had the same active ingredient, but Osteo Gel was often sold at a higher price than Emulgel and the two products were often displayed next to each other at pharmacies and supermarkets.

ACCC Commissioner Sarah Court said it was "unacceptable" that the makers were misleading consumers over what was essentially the same gel marketed two ways.

"Voltaren Osteo Gel and Voltaren Emulgel were essentially the same gel and were equally effective in treating osteoarthritis symptoms." 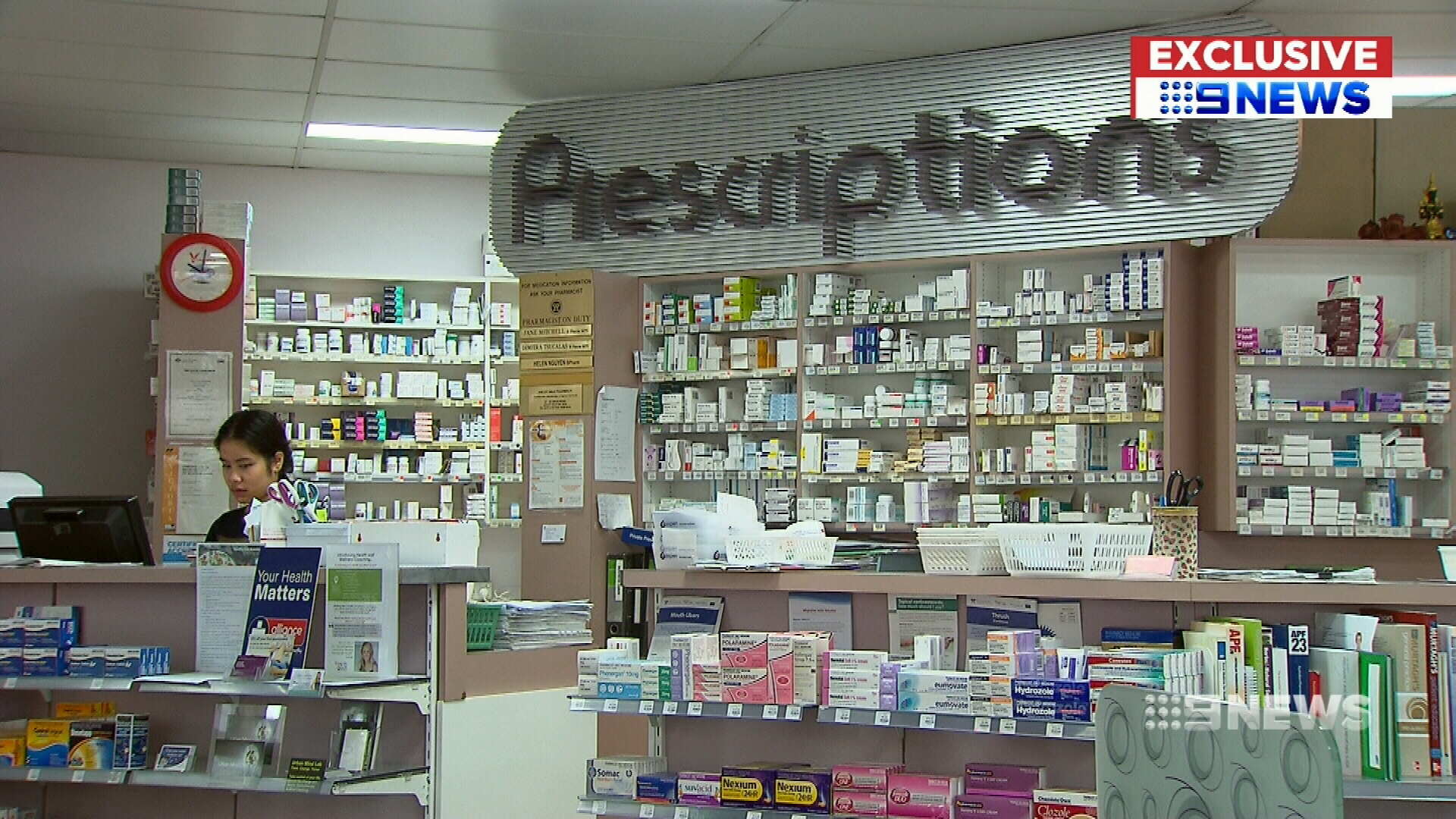 Ms Court said one of the ACCC's main concerns was the pricing difference between the two gels.

"Novartis and GSK's claims were particularly concerning because they set recommended retail prices for Osteo Gel above that of Emulgel, by up to 16 per cent," said Ms Court.

"Consumers were potentially misled into paying more for an identical product believing it was more effective."

The Federal Court found the two gels had been marketed as being separate from January 2012 to March 2017.

Both Osteo Gel and Emulgel products contain the same active ingredient, diclofenac diethylammonium, in exactly the same quantity of 11.6mg/g.

The gels act in a non-specific manner to reduce local pain and inflammation where they are applied.

Both Novaryis and GSK made admissions to the court in May 2019 that they had made false or misleading representations over the marketing of the two gels.

In March 2017, GSK changed the packaging of the Osteo Gel to say "Same effective formula as Voltaren Emulgel".