A $15 billion merger between Vodafone Australia and TPG has been given the green light after a decision in the Federal Court.

Australia's consumer watchdog opposed the merger between the telecommunications companies in May last year because it would discourage competition in the market.

But Federal Court Justice John Middleton has ruled the multi-billion dollar merger would not have that effect. "To leave Vodafone and TPG in its current state would not promote competition in the market," he said in his judgment today.

He said the merger would allow the companies to compete with Telstra and Optus.

"It is not for the ACCC or this court to engineer a competitive outcome," the judge said.

But the ACCC has stood by its decision to pursue the matter in court, saying that consumers will lose out due to the merge, with less competition resulting in higher prices. 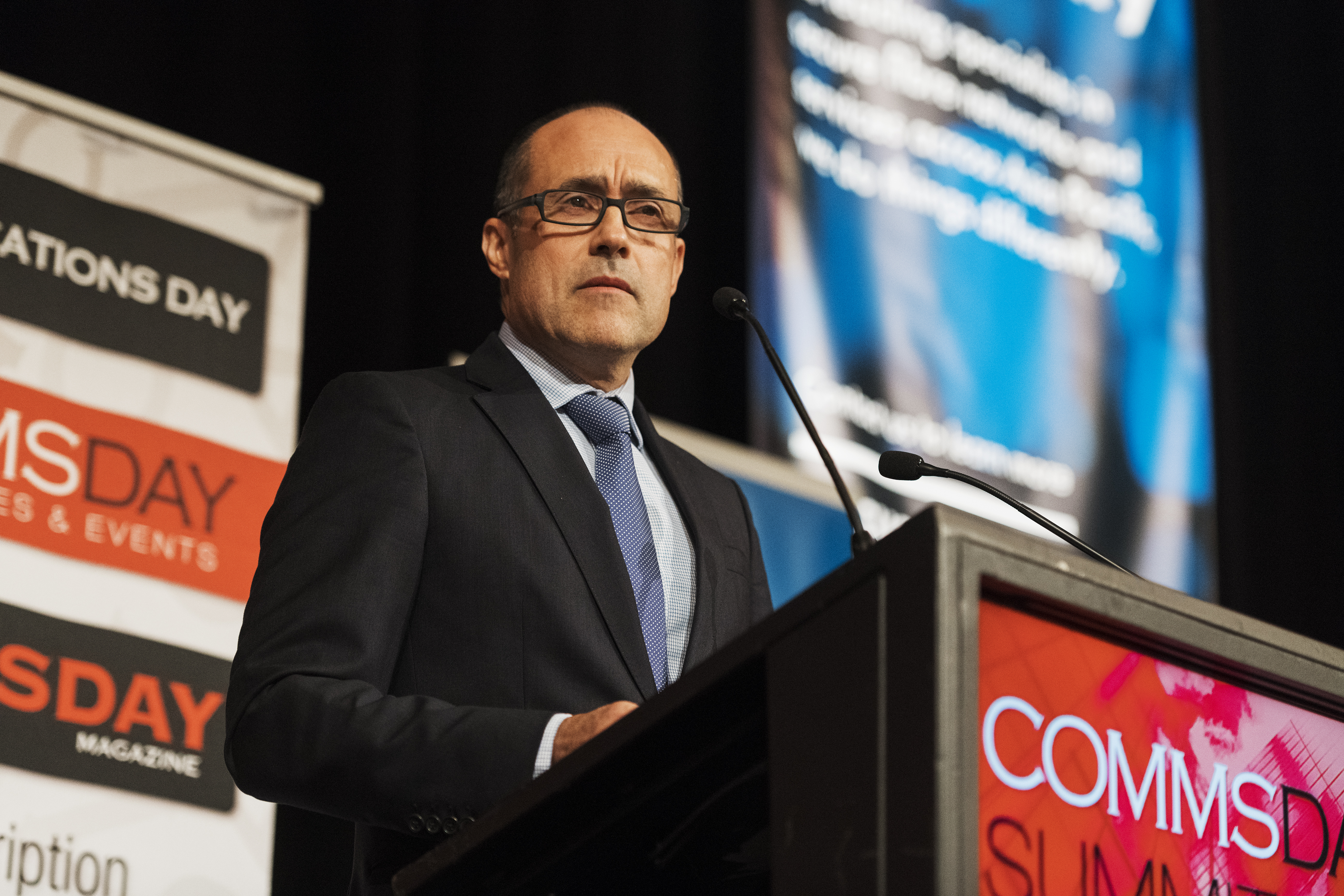 In 2017, TPG had announced plans to enter the market with a competition telecommunications network, but Justice Middleton acknowledged that "that moment has passed".

TPG had already spent $1.26b on the spectrum needed to build a mobile network and has an extensive transmission network, according to the ACCC.

"The ACCC's concern was that with this merger, mobile data prices will be higher than they would be otherwise.

"These concerns were reinforced by statements from the industry welcoming the merger and the consequent 'rational' pricing." Vodafone has welcomed the Federal Court decision, with CEO Iñaki Berroeta saying it would allow for more investment in next generation networks, including 5G.

"We have ambitious 5G rollout plans and the more quickly the merger can proceed, the faster we can deliver better competitive outcomes for Australian consumers and businesses," he said.

Mr Berroeta said the 18-month court process had given "free kicks" to competitors but the company could now move forward.

"This will give us the scale to compete head-to-head across the whole telecoms market which will drive more competition, investment and innovation, delivering more choice and value for Australian consumers and businesses," he said.

The merger is expected to be completed in mid-2020, subject to regulatory approvals and any appeal by the ACCC.