New data provided exclusively to nine.com.au has revealed how the coronavirus ravaged the Airbnb market in Sydney and Melbourne.

Exclusive: New data provided exclusively to nine.com.au has revealed how the coronavirus ravaged the Airbnb market in Sydney and Melbourne.

But Queensland's Sunshine Coast and New South Wales hotspot Byron Bay both proved incredibly resilient in the face of the pandemic, with Airbnb landlords in those coastal areas now setting up for a bumper summer season.

Bookings in Melbourne and Sydney have plunged more than half at times this year, compared to 2019, according to data from AirDNA, a company which tracks occupancy and rates of global Airbnb properties.

Brisbane and Gold Coast also took sizable hits, as international travel to Australia ground to a halt and inter-state journeys were also massively cut back.

But the Sunshine Coast, home to Noosa, Maroochydore and Caloundra, registered a big spike in bookings in June and July, as Australians emerged from the first national lockdown.

Byron Bay showed a similar trend, with NSW residents eager to get away from home since Prime Minister Scott Morrison imposed an international travel ban in and out of Australia on March 25.

In August, Melbourne's Airbnb bookings were almost down three-fold on 2019 occupancy rates.

Airbnb bookings in Australia's two biggest cities are popular with international travellers, a demographic locked out unless travel bubble agreements are activated. 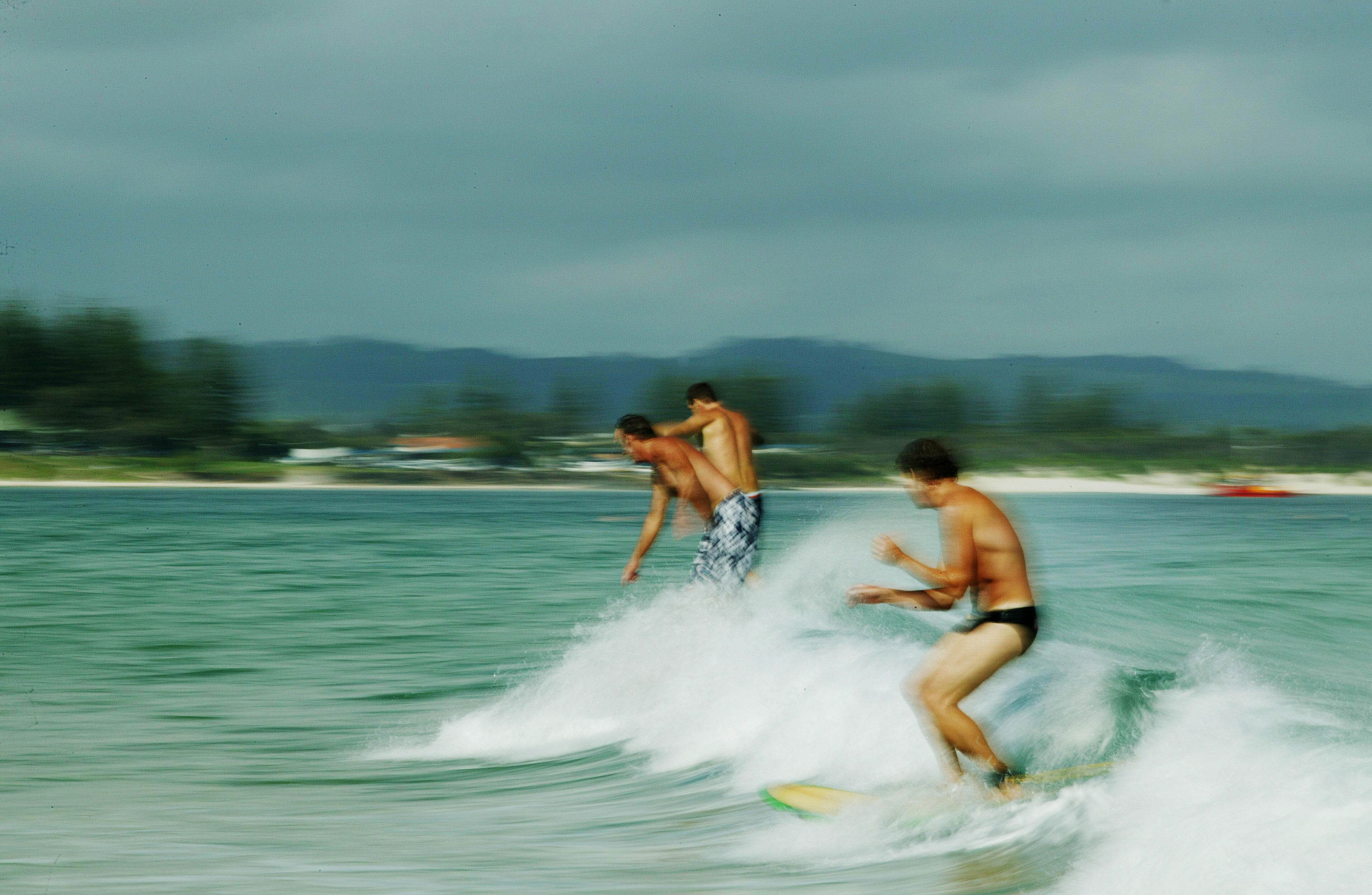 Tom Caton, chief revenue officer at AirDNA, told nine.com.au Australia's urban short-term rental markets have been in a downward trend since the outbreak of COVID-19.

"[But] we are expecting regional destinations to lead the charge for Australia's upcoming peak season," Mr Caton said, "as local travellers choose to book holidays in locations within driving distance from their homes and away from city centres".

He said AirDNA had seen a "deluge of bookings" in regional locations, such as Byron.

Destinations like the Blue Mountains, which traditionally relied more heavily on domestic than international travellers, were also seeing increased activity, he said.

According to the latest figures from SQM Research, rental rates for units in Melbourne and Sydney have both fallen notably, compared to the same time last year.

In Sydney, rents for units declined 8 per cent and in Melbourne dropped 6 per cent, year-on-year.

"The shift towards regional living continues at pace, largely at the expense of higher inner city rental vacancy rates."