Hundreds of Australians are due to arrive from overseas in coming days for mandatory quarantine, with more cases of coronavirus expected when they do.

More cases of coronavirus are expected with hundreds of Australians set to return from overseas in coming days to begin mandatory quarantine.

About 300 people are due to arrive in Adelaide at the weekend from Mumbai, while hundreds are expected to follow from South America, Indonesia and India.

In line with new rules, people in hotel quarantine will be tested for coronavirus at the start and end of their 14-day isolation. South Australian Health Minister Stephen Wade is preparing for about five to 10 per cent of returnees to have the virus, as was the case when people arrived from Indonesia in other states.

Despite an outbreak of coronavirus cases in Melbourne, restrictions are being eased across Australia.

Prime Minister Scott Morrison says the spike in cases is being managed appropriately, and he believes it's reasonable for states to bar residents from hot spots.

"We remain on track, the curve remains flat," he told reporters in Canberra. 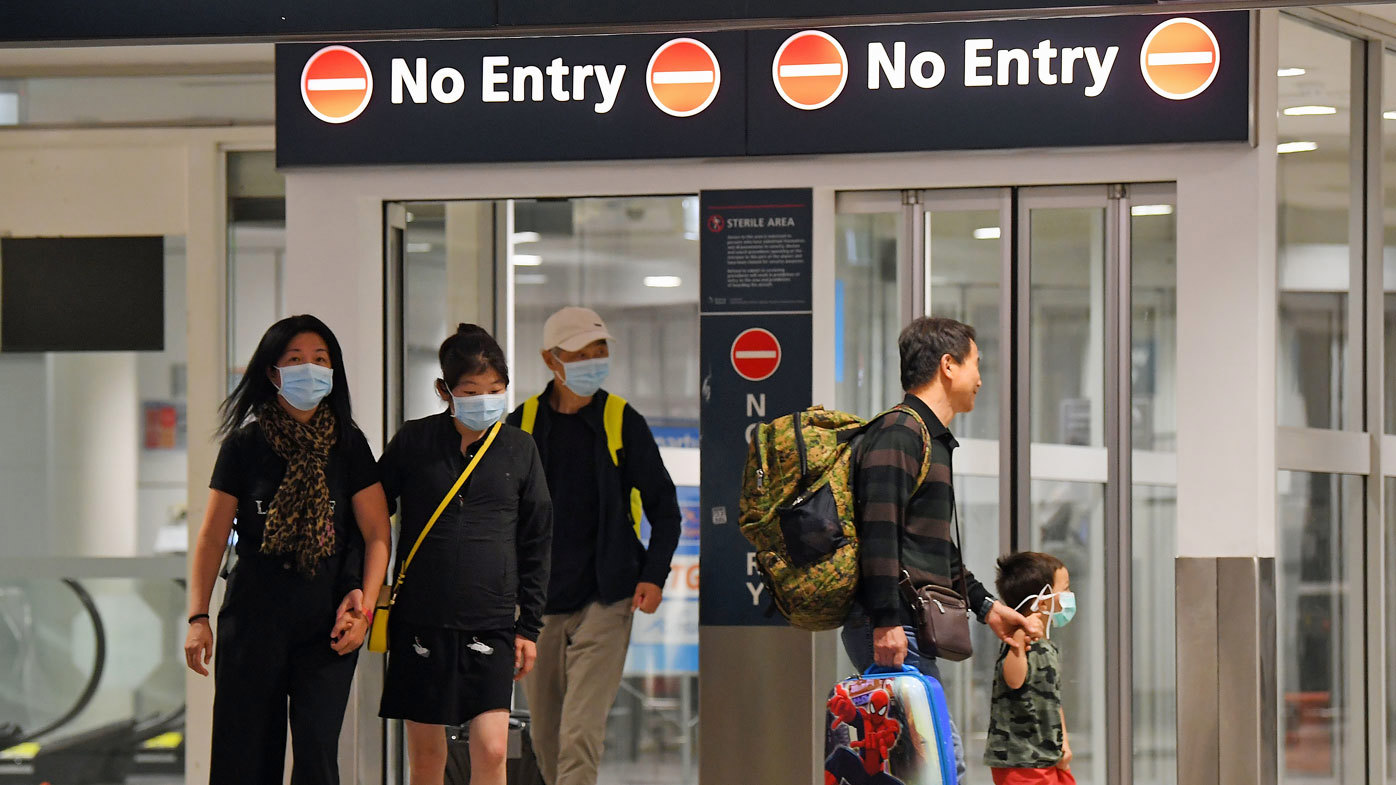 Except for Western Australia, all jurisdictions will restart domestic travel during July, a commitment Mr Morrison expects states to uphold.

Tasmania will reopen to visitors from July 24, while the Northern Territory has introduced tough measures to keep people from Melbourne hot spots out.

People entering the territory will have to make a statutory declaration about where they had been in the preceding 28 days, with anyone caught lying facing up to three years in jail.

Musicians and performers will soon have clarity on when venues can reopen, with authorities developing a staggered plan.

States are also expected to outline when small premises can move to a two square-metre a person rule, down from four.

READ:  WHO: Children aged 6-to-11 should wear masks in some cases

The measure is already in place in Tasmania and WA.

Melbourne recorded 30 new cases on Friday, continuing a run of double-digit increases that has more than trebled Victoria's active cases to 183 in just over a week.

Six new cases were detected in NSW, five of them returned travellers.