From today, the airline is offering discounted prices on 1.9 million fares as part of its Let The Good Times Fly sale, which ends midnight AEST on February 8, 2021.

Virgin Australia has launched a marketing blitz following the reopening of the Queensland border to all of New South Wales, dropping the price on almost two million fares starting from $75.

From today, the airline is offering discounted prices on 1.9 million fares as part of its Let The Good Times Fly sale, which ends midnight AEST on February 8, 2021.

The discount fares are for select travel dates between March and September 2021 only, with the airline's booking flexibility program (a direct result of COVID-19 measures) to remain in place until June 30, 2021.

READ MORE: Queensland declares Perth a hotspot just hours before it was set to reopen to much of Australia 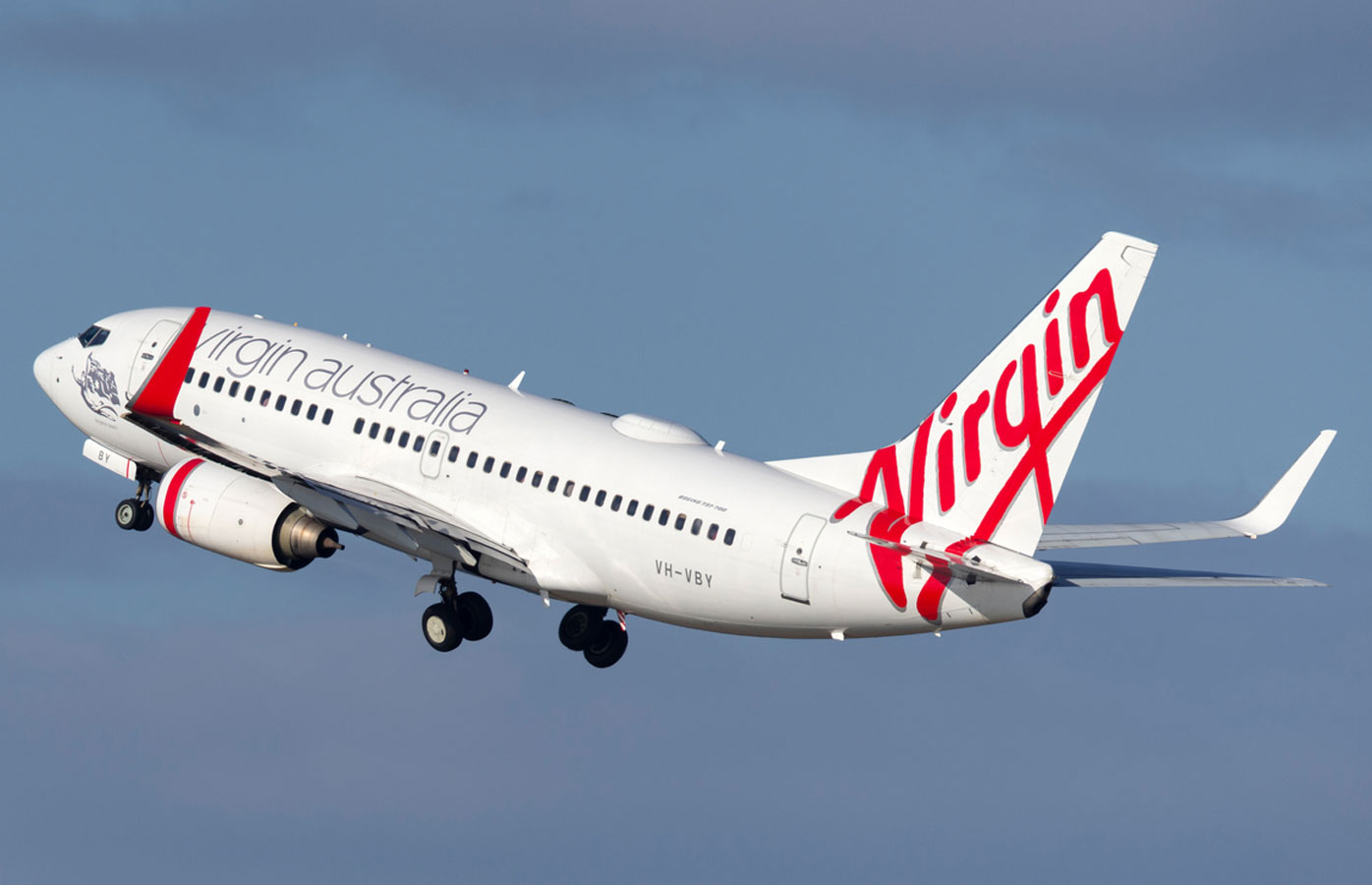 The flexible flying program gives passengers unlimited changes with no change fee, and the option to cancel a booking in return for a credit with no cancellation fee. The program is only eligible for flights booked prior to March 31, 2021 and for travel up to June 30, 2021.

Additionally, more services between Sydney and Queensland destinations have been added, with Virgin expecting to sell more than 40,000 seats per week between New South Wales and Queensland by early March. 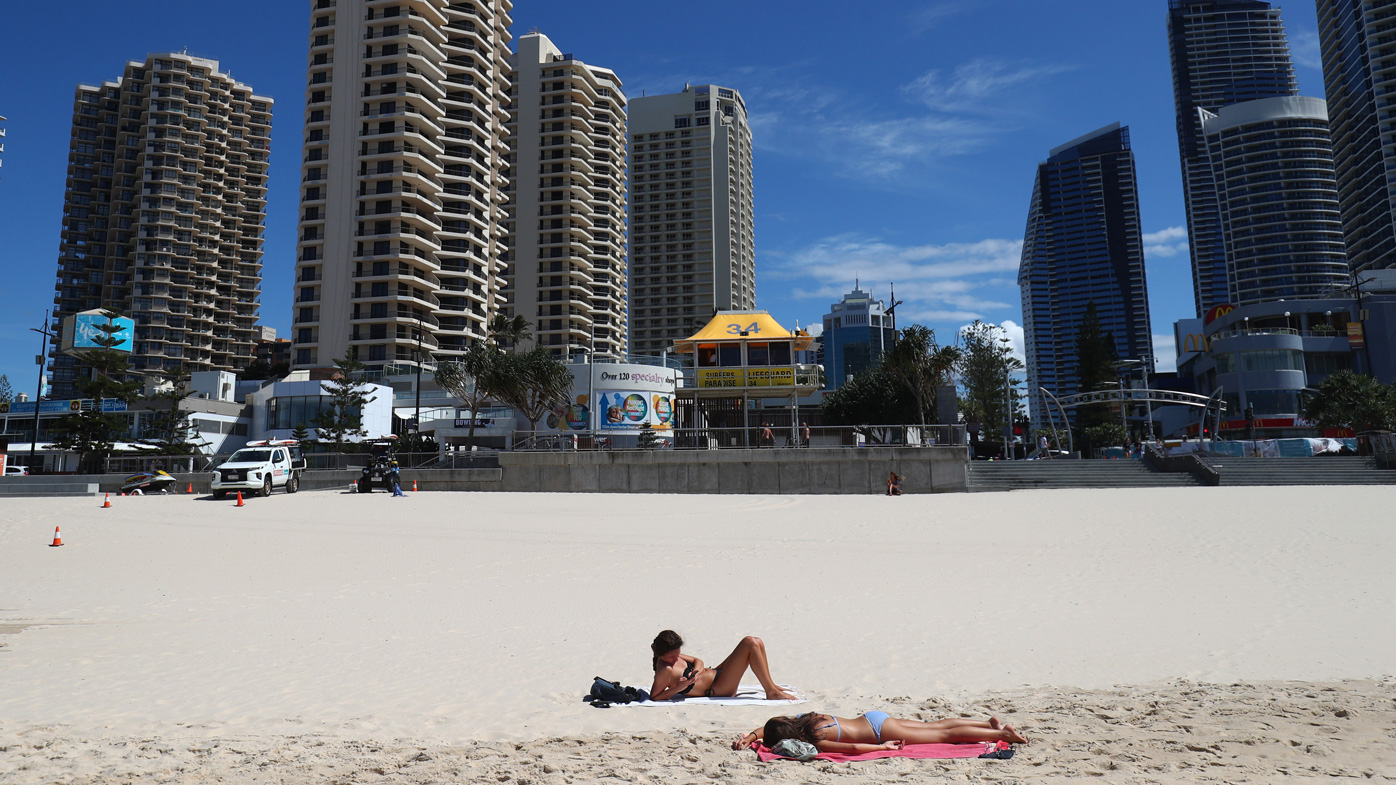 A spokesperson for the airline said the reopening of borders wasn't just an excuse to go on a holiday but the revival of an industry hurt deeply by virus restrictions.

"The reopening of borders provides Australian travellers with another opportunity to go on a holiday, reconnect with loved ones, and to conduct business," the spokesperson said.

"Open borders also means more jobs for our people, and we want to get as many of our stood down crew back to work as soon as possible, and so we're doing everything in our power to get Australians travelling again, and that starts with a great value fare that includes baggage, seat selection and Velocity Frequent Flyer points." 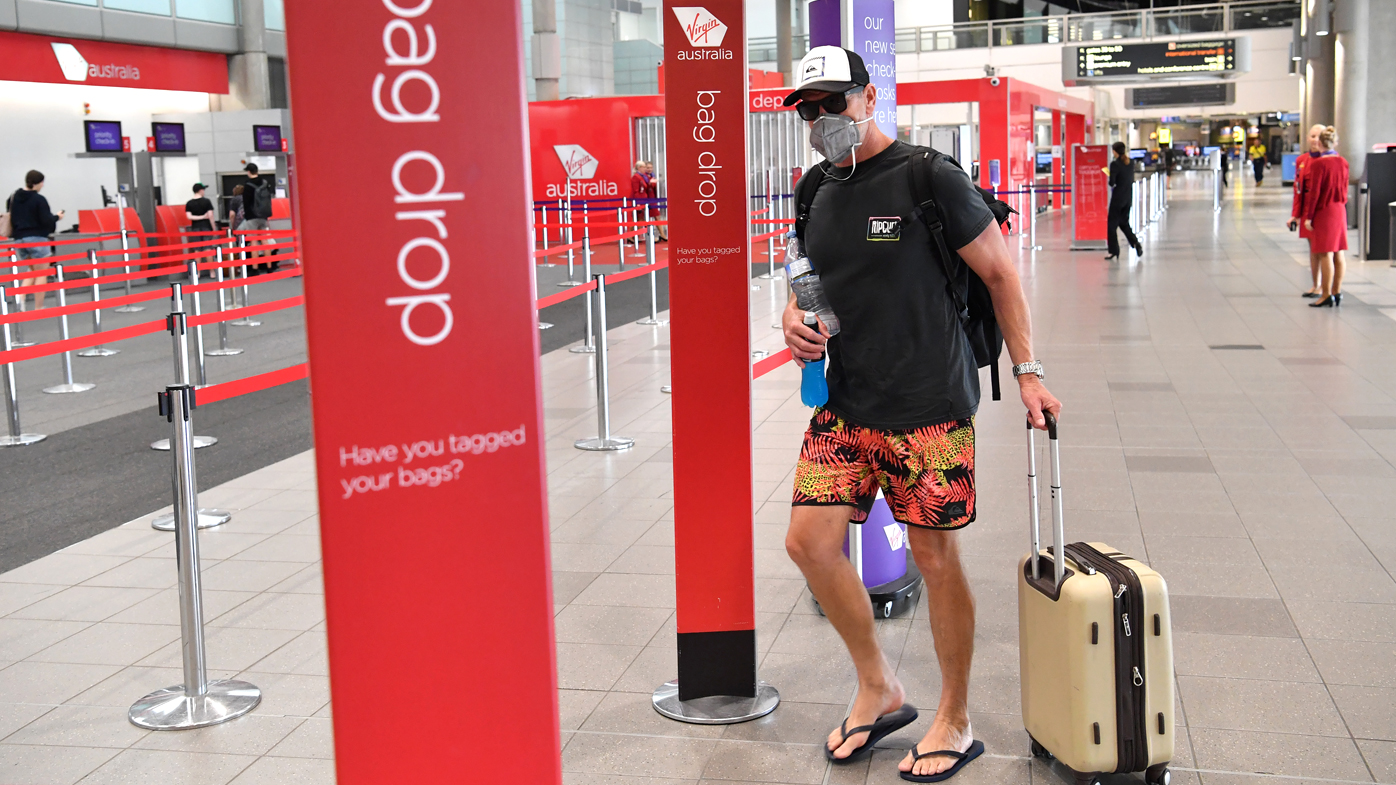