Virgin Australia has suspended all international flights from March 30 to June 14 and will halve its domestic capacity.

Virgin Australia has grounded its entire international fleet and slashed domestic capacity by 50 per cent as it scrambles to maintain cash flow during the coronavirus crisis.

Mr Scurrah emphasised the airline's primary concern was bringing Australians home, and international flights would still operate until that need was met.

Today's decision impacts 10,500 staff, who the airline are working with to establish solutions that do not end in mass redundancies. 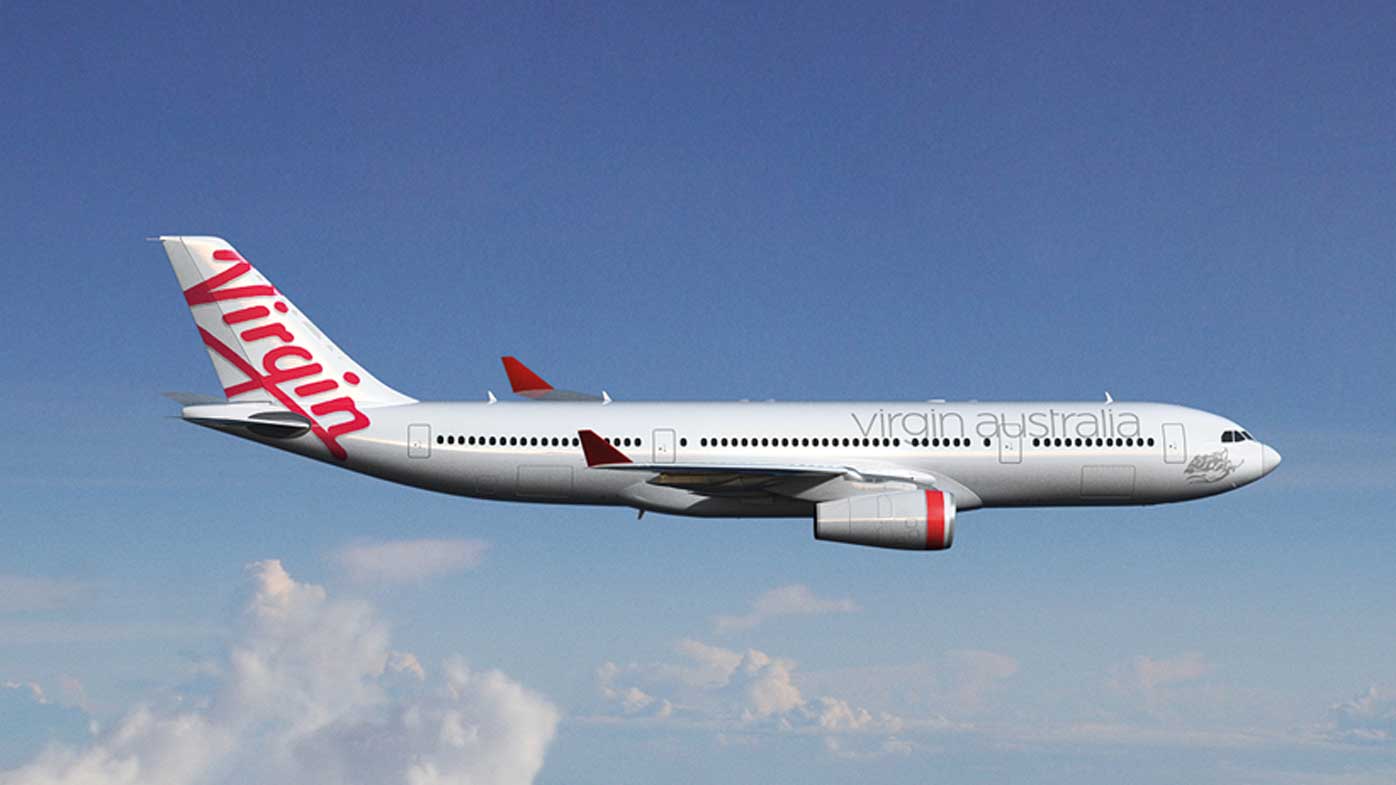 Among those options include: extended leave without pay, job sharing a single role, moving from full-time to part time and some redundancies.

"Redundancies in these circumstances will be an inevitability," said Mr Scurrah.

"The decisions we have made today, as hard as they may be, have been made to make sure that the Virgin Australia Group is in the healthiest possible state to go through what is an aviation sector crisis and a global crisis."

Mr Scurrah said he was bouyed by the Federal Government's recent $715 million relief package but even that won't be enough to stem job losses. 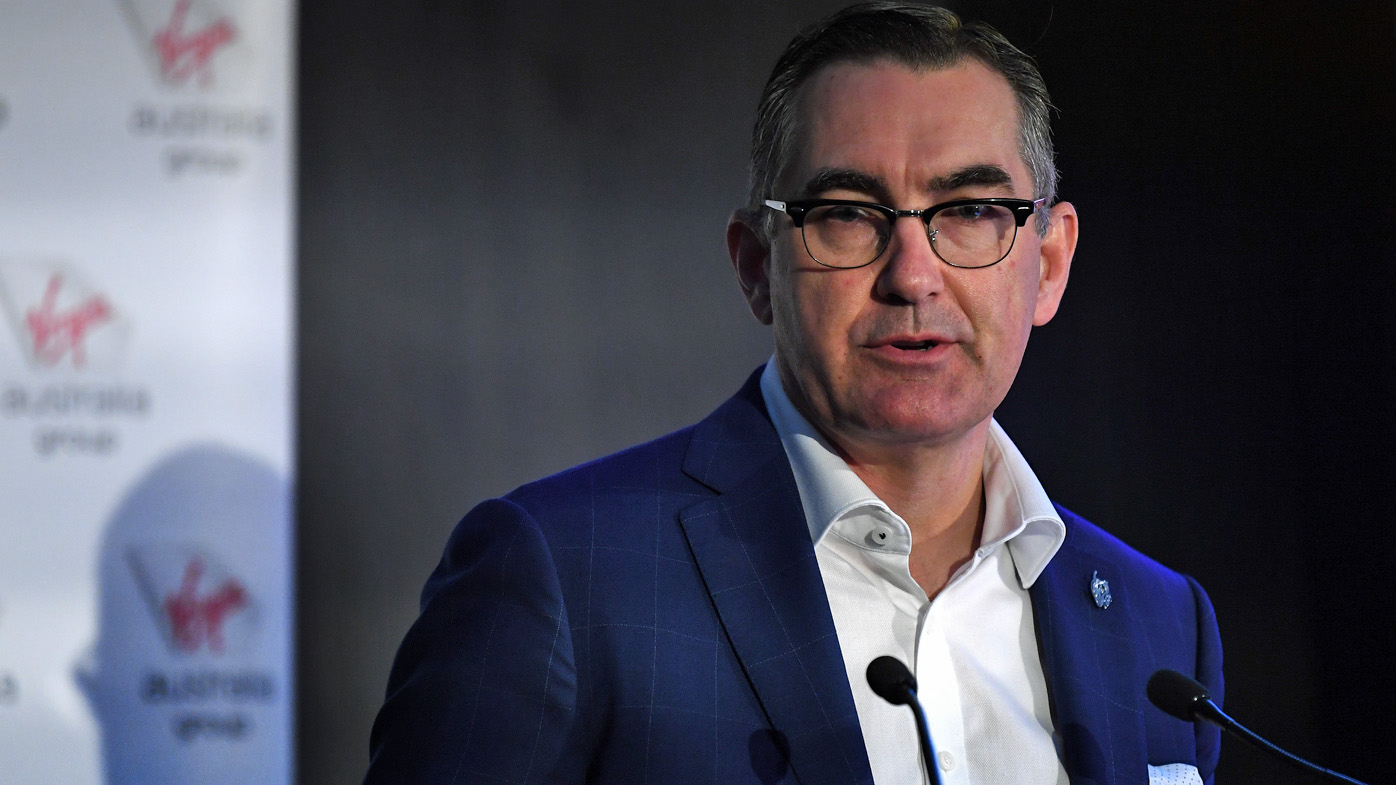 "My job is to make sure that they feel as if there is a leader taking us through this to navigate the company into a strong position at the other side," said Mr Scurrah.

READ:  'Tiger King' On Netflix Is The Perfect Quarantine Binge-Watch

Combined with Qantas, the two airlines will now have about 200 international-grade aircraft sitting on tarmacs across the country.

Mr Scurrah hinted that many of these aircraft will be flown to Alice Springs, where low levels of humidity would mean inactive aircraft would be less susceptible to rust. 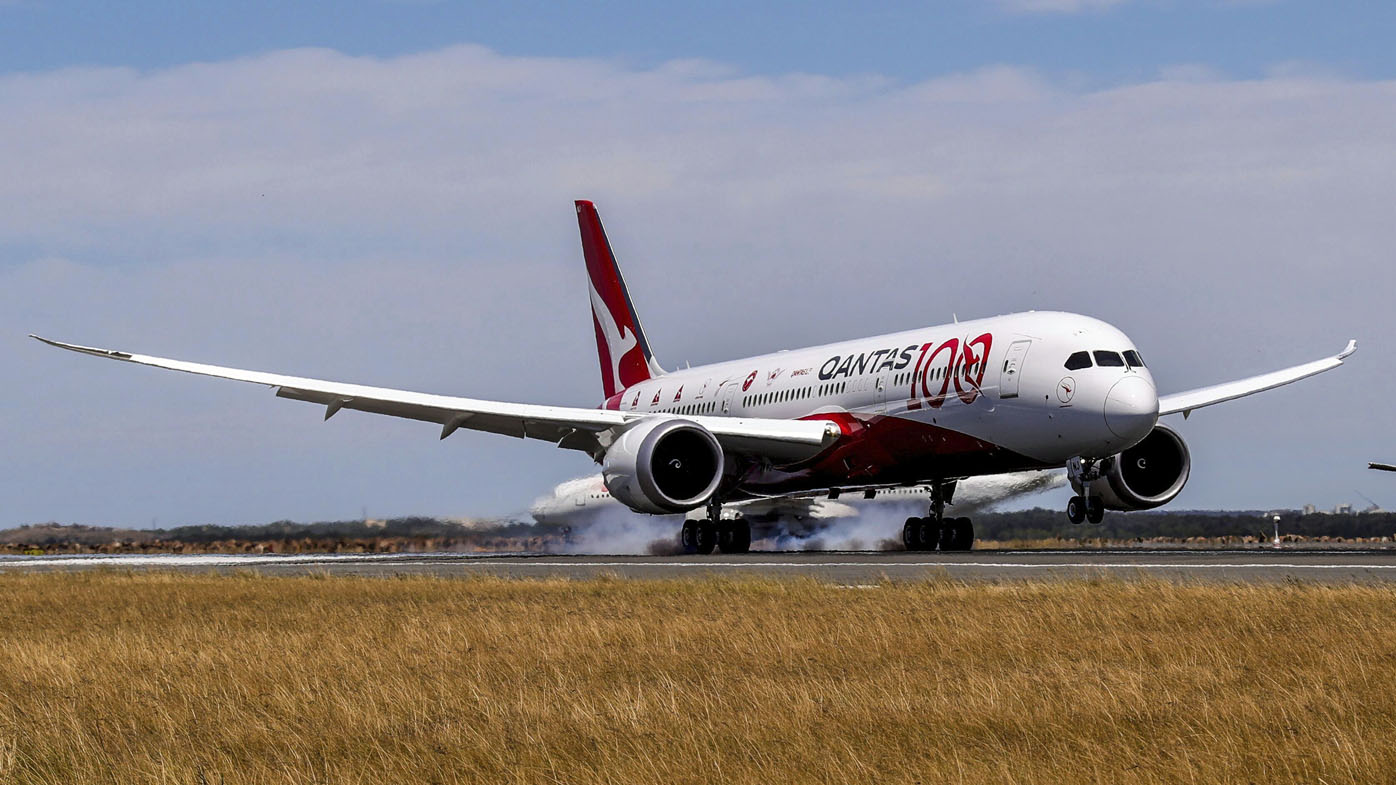 The move follows Qantas' announcement yesterday it would slash its international capacity by 90 per cent and domestic flights by 60 per cent.

Singapore-based Jetstar Asia, which is owned by Qantas, has suspended all flights for three weeks from March 23 to April 15.

Airlines will be handed a $715 million federal government lifeline to help the sector through the pandemic.

A range of government charges will be refunded and waived to help airlines under immense pressure as domestic and global travel plummets.

Regional carrier Rex urged government action, warning it could go under unless given help during the tumultuous period