The US private equity firm set to become the new owner of failing airline Virgin Australia said it intends to protect as many jobs as possible.

The US private equity firm set to become the new owner of failing airline Virgin Australia said it intends to protect as many jobs as possible.

Bain Capital was the last standing bidder for the airline after rival Cyprus Capital Partners withdrew their bid, citing difficulties in contacting administrators.

In a statement today Bain Capital said it was excited to have entered into a sale and implementation agreement to become the new owner and operator of Virgin Australia. 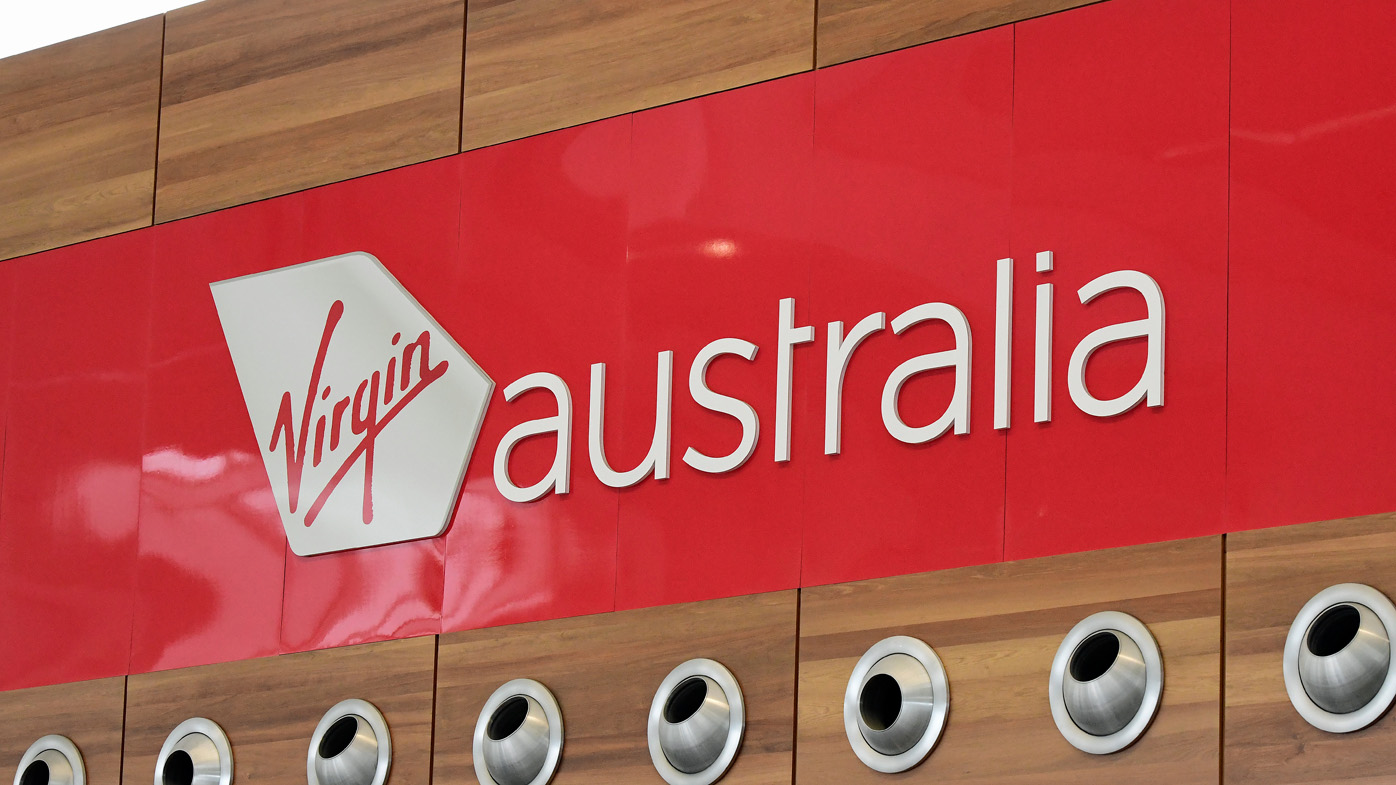 As part of this, Bain Capital pledged to save as many Virgin Australia jobs as possible, and to fully fund all employee entitlements.

"Our investment and plan for the airline will support and celebrate Virgin Australia's unique culture and protect as many jobs as possible for the short and medium term in a way that will make significant jobs growth possible," Mike Murphy, an Australian-based managing director of Bain Capital, said.

"We appreciate how difficult the current situation is for Virgin Australia staff.

"They are the essence of the business, and we thank them for their perseverance through this challenging period. 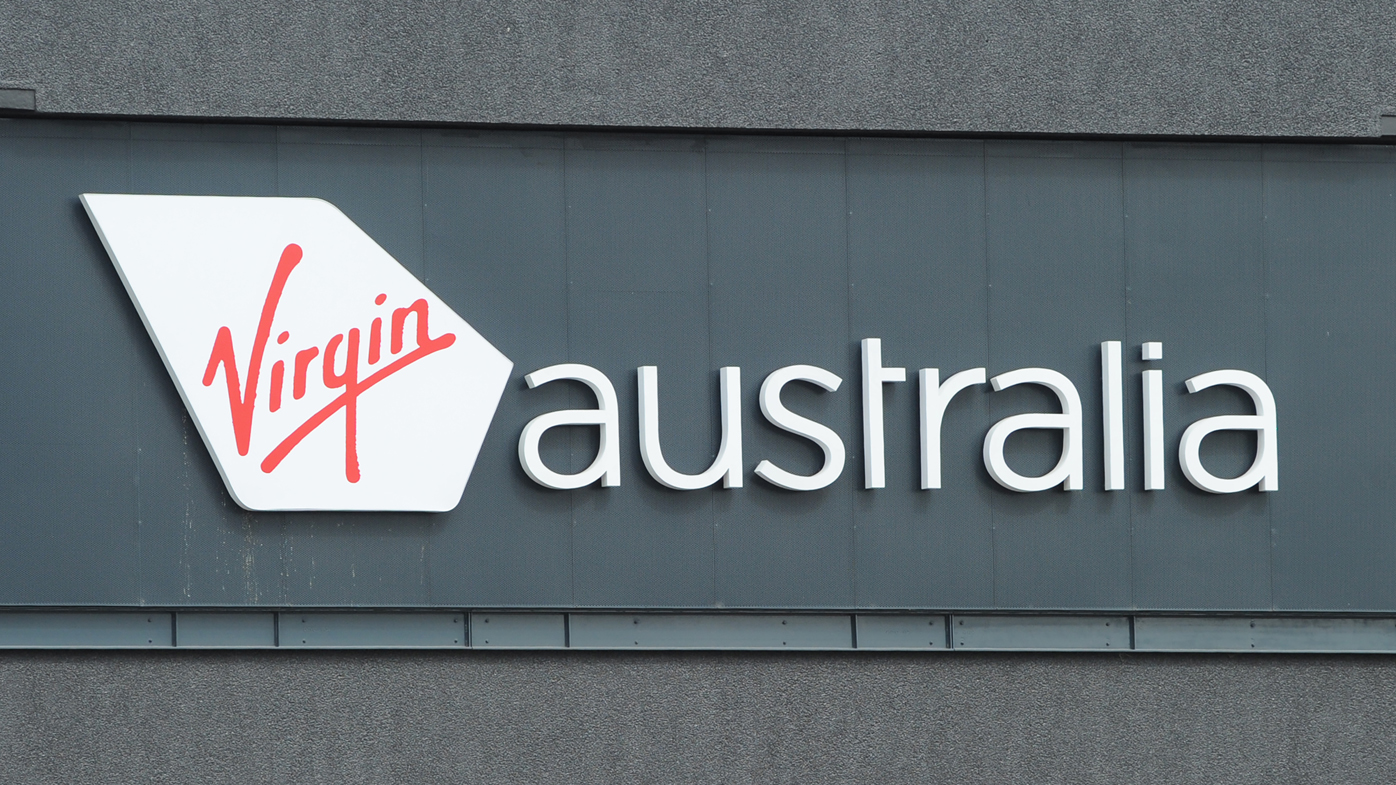 "Paul Scurrah and his leadership team have also worked tirelessly during the administration period and are critical to our future."

In response, Virgin Australia's CEO Paul Scurrah said he believes Bain Capital is in the best position to save the airline.

"Having worked closely with Mike, Barnaby and their extended team over several months they have demonstrated a deep understanding of aviation and our culture.

"We are aligned in our vision for Virgin 2.0 and look forward to working with them to secure the airline's future." 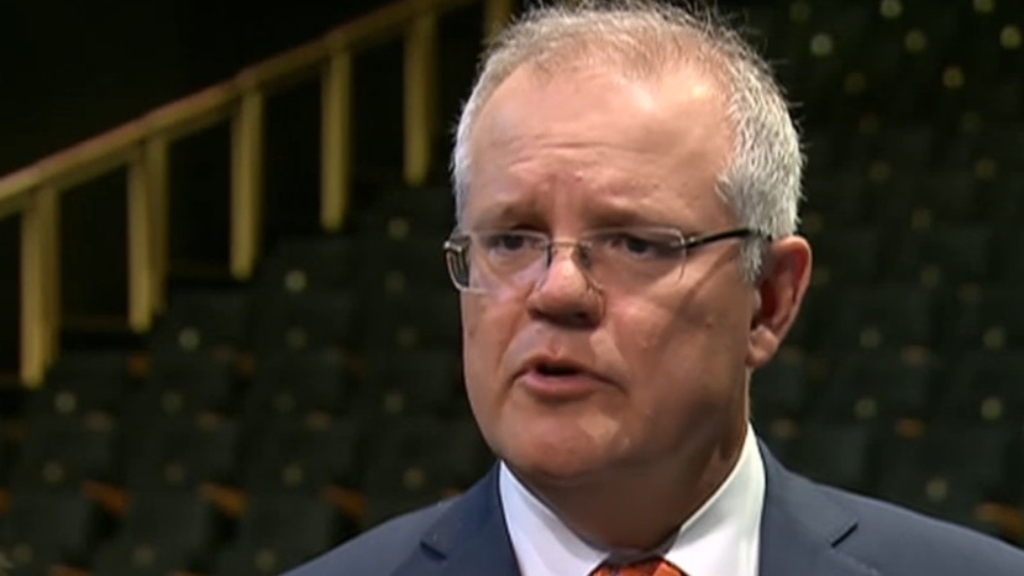 Prime Minister Scott Morrison said he believed the deal was a "good next step" for the airline but that the industry faced "significant difficulties".

"I look forward to Virgin going forward and more importantly for the jobs in Virgin to be secured," he said.

"Therefore you would hope that they would be able to move to a more profitable situation at least for those operations, given their focus on those things."

'We have to be realistic'

Queensland Treasurer Cameron Dick also said he believed the impending transaction with Bain Capital would secure the best possible future for the airline and its workforce.

"The number one priority of the (state) government has been to save jobs to ensure we save as many jobs as possible," he said.

"The transaction of course needs to be completed.

Pointing to yesterday's Qantas announcement which would see at least 6000 workers lose their jobs, Mr Dick conceded Virgin Australia would not be the same as it was before COVID-19. 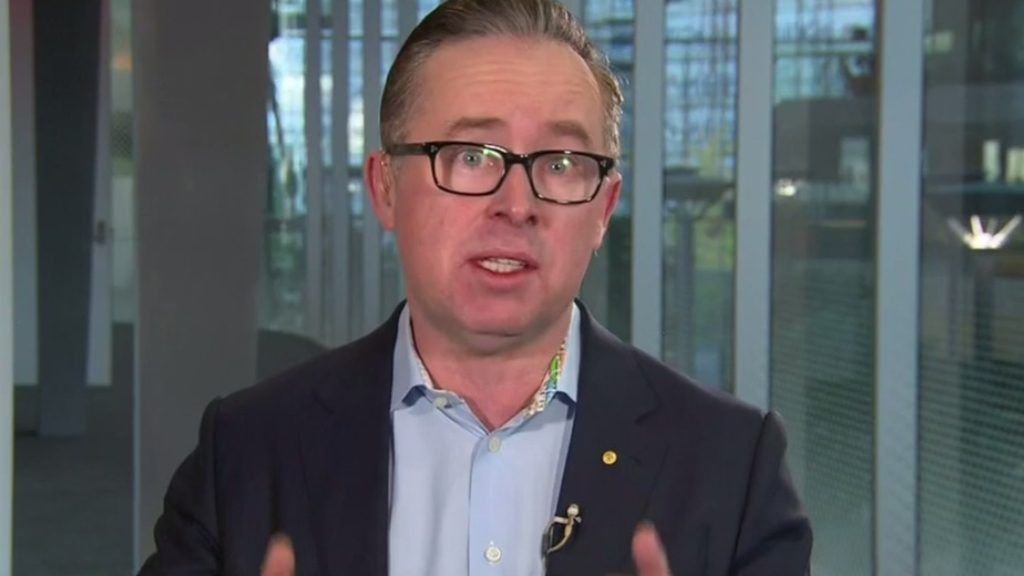 "We don't know what the exact form of Virgin will be like ... it may be a smaller airline than the one we have at the moment," he said.

"We know international flights have effectively stopped," he said.

"We have a smaller airline market in Australia at the moment, we have to be realistic about that."

Mr Dick said the airline's headquarters would remain in Brisbane and confirmed the Queensland government would still be looking to take an equity stake in the company.

"We're as confident as we can be that there will be a new Virgin, Virgin 2.0 flying from our state."

"Virgin is the national carrier of Queensland and we want to keep it that way." 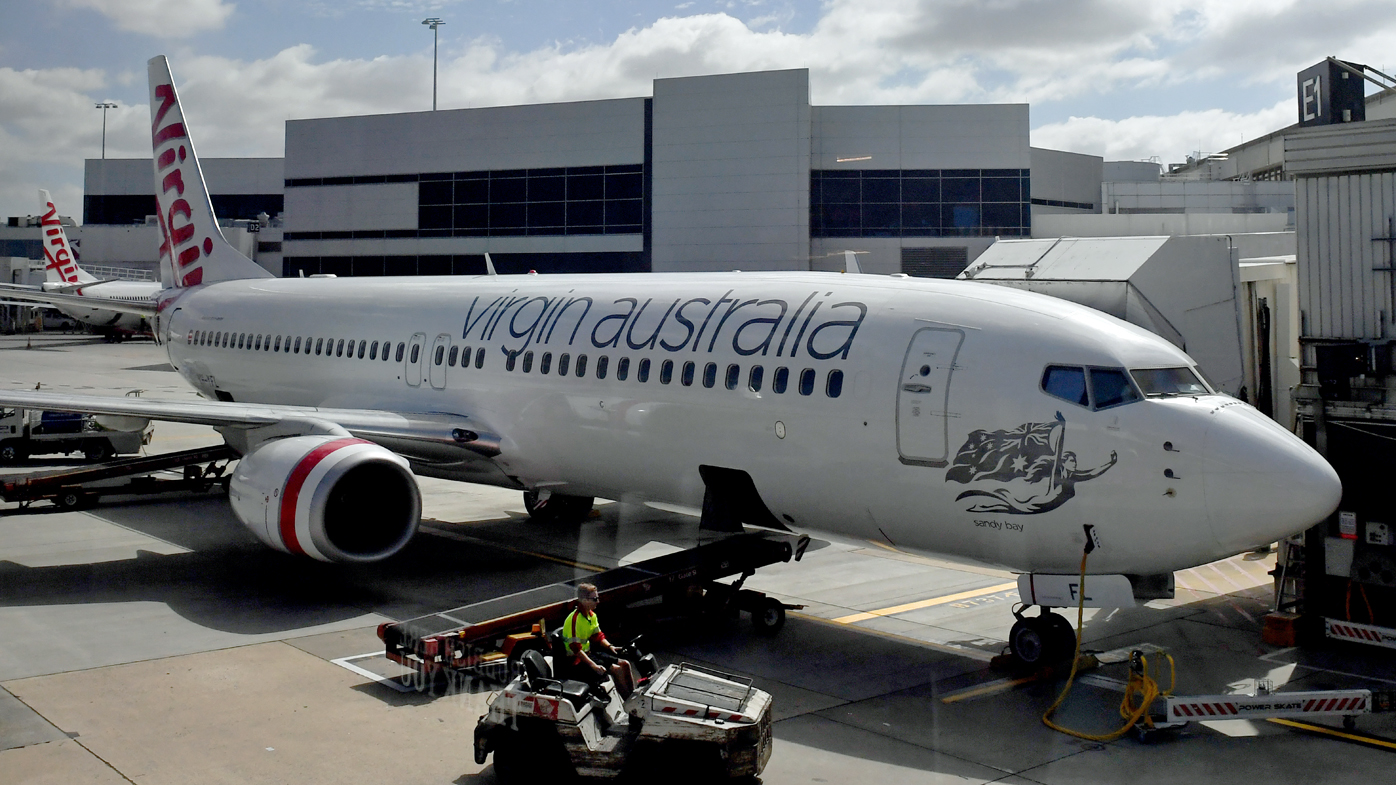 Virgin Australia called in administrators Deloitte in April, citing COVID-19 and operating costs as forcing the airline's need to restructure.

"Virgin Australia has entered voluntary administration to recapitalise the business and help ensure it emerges in a stronger financial position on the other side of the COVID-19 crisis," the airline said in a statement to the ASX.

Virgin was 90 per cent foreign-owned, with Singapore Airlines, Etihad Airways and Chinese conglomerates HNA Group and Hanshan owning 80 per cent between them, and Richard Branson's Virgin Group holding 10 per cent.

Virgin began in Australia in 2000 as Virgin Blue and became a major player in the domestic market after the collapse of Ansett Australia the following year.