Vietnam has discovered a new coronavirus variant that’s a hybrid of strains first found in India and the UK, the Vietnamese health minister said.

Vietnam has discovered a new coronavirus variant that's a hybrid of strains first found in India and the UK, the Vietnamese health minister said.

Nguyen Thanh Long said scientists examined the genetic makeup of the virus that had infected some recent patients, and found the new version of the virus. He said lab tests suggested it might spread more easily than other versions of the virus.

Viruses often develop small genetic changes as they reproduce, and new variants of the coronavirus have been seen almost since it was first detected in China in late 2019. The World Health Organisation has listed four global "variants of concern" – the two first found in the UK and India, plus ones identified in South Africa and Brazil. 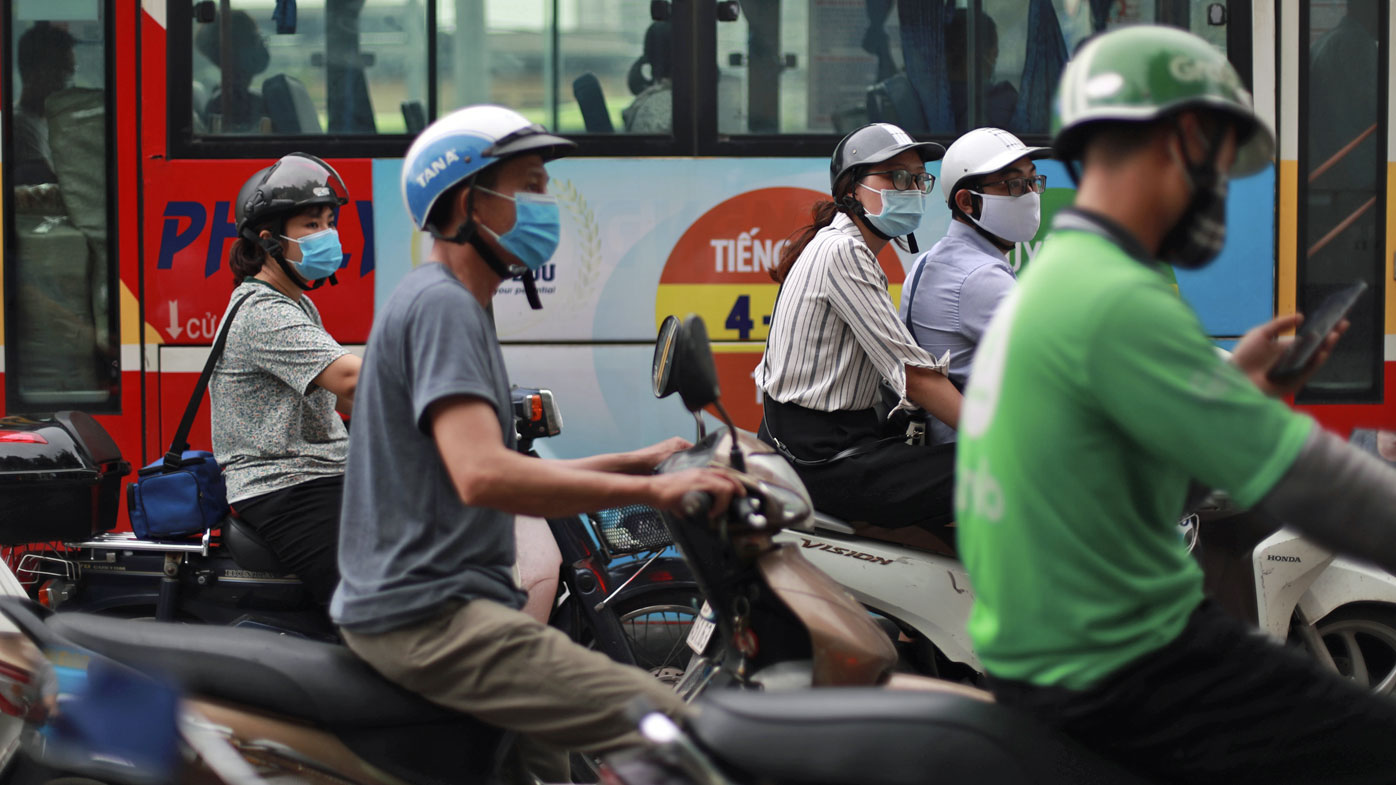 Long says the new variant could be responsible for a recent surge in Vietnam, which has spread to 30 of the country's 63 municipalities and provinces.

Vietnam was initially a standout success in battling the virus — in early May, it had recorded just over 3100 confirmed cases and 35 deaths since the start of the pandemic.

But in the last few weeks, Vietnam has confirmed more than 3500 new cases and 12 deaths, increasing the country's total death toll to 47.

Most of the new transmissions were found in Bac Ninh and Bac Giang, two provinces dense with industrial zones where hundreds of thousands of people work for major companies including Samsung, Canon and Luxshare, a partner in assembling Apple products. Despite strict health regulations, a company in Bac Giang discovered that one fifth of its 4800 workers had tested positive for the virus.

In Ho Chi Minh City, the country's largest metropolis and home to 9 million, at least 85 people have tested positive as part of a cluster at a Protestant church, the Health Ministry said. Worshippers sang and chanted while sitting close together without wearing proper masks or taking other precautions. 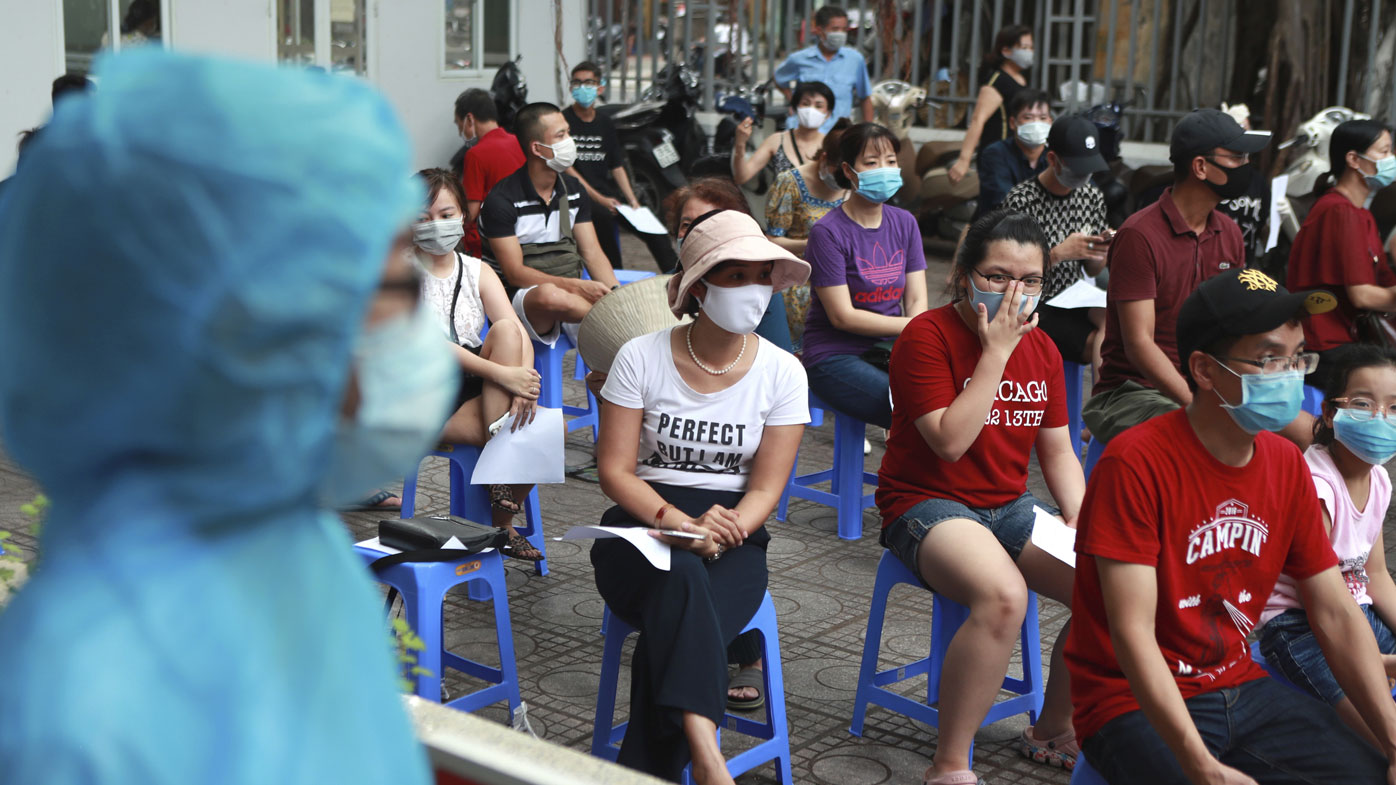 Vietnam has since ordered a nationwide ban on all religious events. In major cities, authorities have banned large gatherings, closed public parks and non-essential business including in-person restaurants, bars, clubs and spas.

Vietnam so far has vaccinated 1 million people with AstraZeneca shots. Last week, it sealed a deal with Pfizer for 30 million doses, which are scheduled to be delivered in the third and fourth quarters of this year. It is also in talks with Moderna that would give it enough shots to fully vaccine 80 per cent of its 96 million people.