It comes after a fifth confirmed case in Thailand and the spread of the bug to Finland, Nepal and Vietnam in the past 24 hours.

It comes after a fifth confirmed case in Thailand and the spread of the bug across to Finland, Nepal and Vietnam in the past 24 hours.

The growing threat led UK Prime Minister Boris Johnson to call a Cobra meeting of cabinet, as the World Health Organisation continues to monitor the situation. 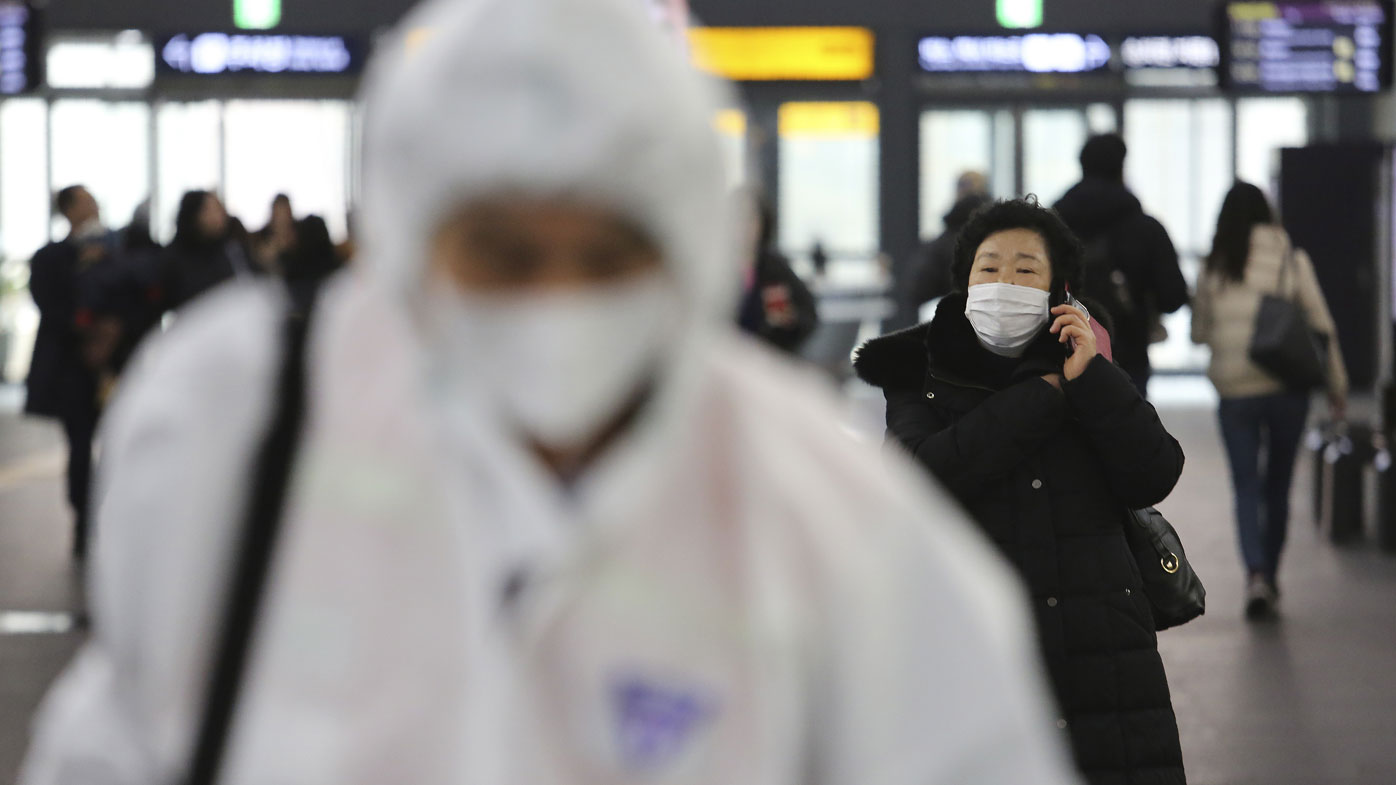 The novel virus was first identified in the Chinese city of Wuhan and has infected more than 800 people, killing 26 as of Friday.

A second case in the US has been confirmed, the US Centers for Disease Control and Prevention announced in a press briefing Friday morning (local time).

The woman in her 60s is a Chicago resident and is now in isolation at a local hospital.

Health authorities revealed the infected patient flew from Wuhan to Chicago on January 13 and say she was not ill while travelling. They do not believe she has spread the virus.

Taiwan's Minister of Health and Welfare told reporters in a press conference on Friday, the latest confirmed case is a Chinese tourist from a tour group that came to Taiwan. As a result, they have raised the alert level.

"Restrictions were only on the Wuhan region, but now it has enlarged to the Hubei Province," Chen Shih-chung said.

READ:  COVID-19 has gutted global tourism and it's costing Australia $10b every month

Finland's state broadcaster YLE reports two visiting Chinese tourists, from Wuhan, are suspected of being infected with the virus. 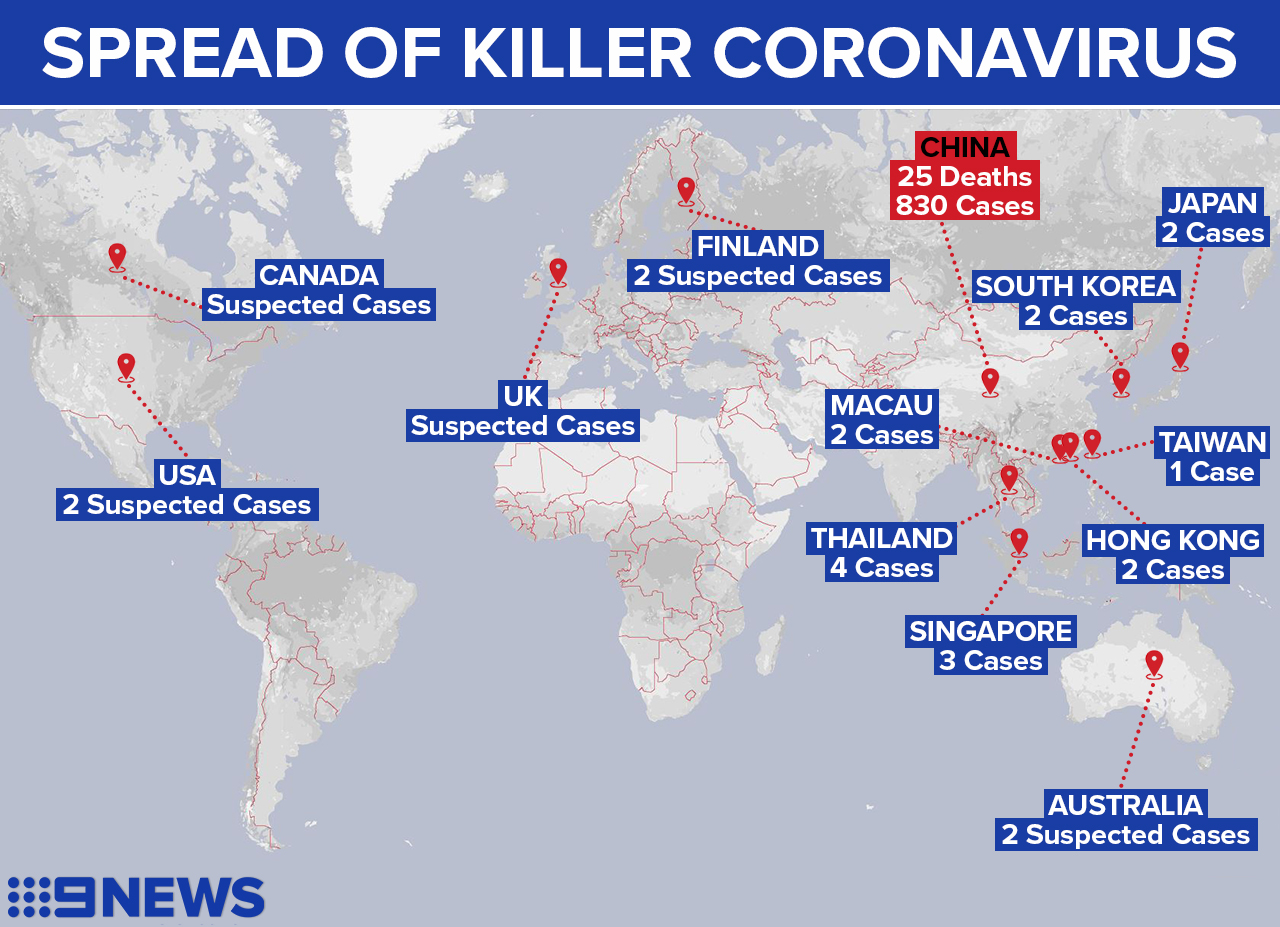 The pair presented at a medical centre in Ivalo, northern Finland, with flu-like symptoms on Thursday night and have had samples taken, which have been sent to Helsinki for testing.

While 14 people were tested for coronavirus in the UK, the Public Health England office announced on Friday: "No confirmed cases of Wuhan coronavirus have been detected in the UK and the risk to the UK population is low."

"The clinical advice is that the risk to the public remains low," Britain's Health Secretary, Matt Hancock, said after chairing the emergency Cobra meeting to discuss the threat.

China has stepped up measures to contain the virus, extending the lockdown area across the Hubei province to include at least 10 cities.

The move affects approximately 33 million people with public transport suspended, the shutting of temples and the rapid construction of a new hospital to treat the infected.

McDonalds have said they're suspending business in five cities across the Hubei province, while the Disney Resort in Shanghai also announced "a temporary closure". 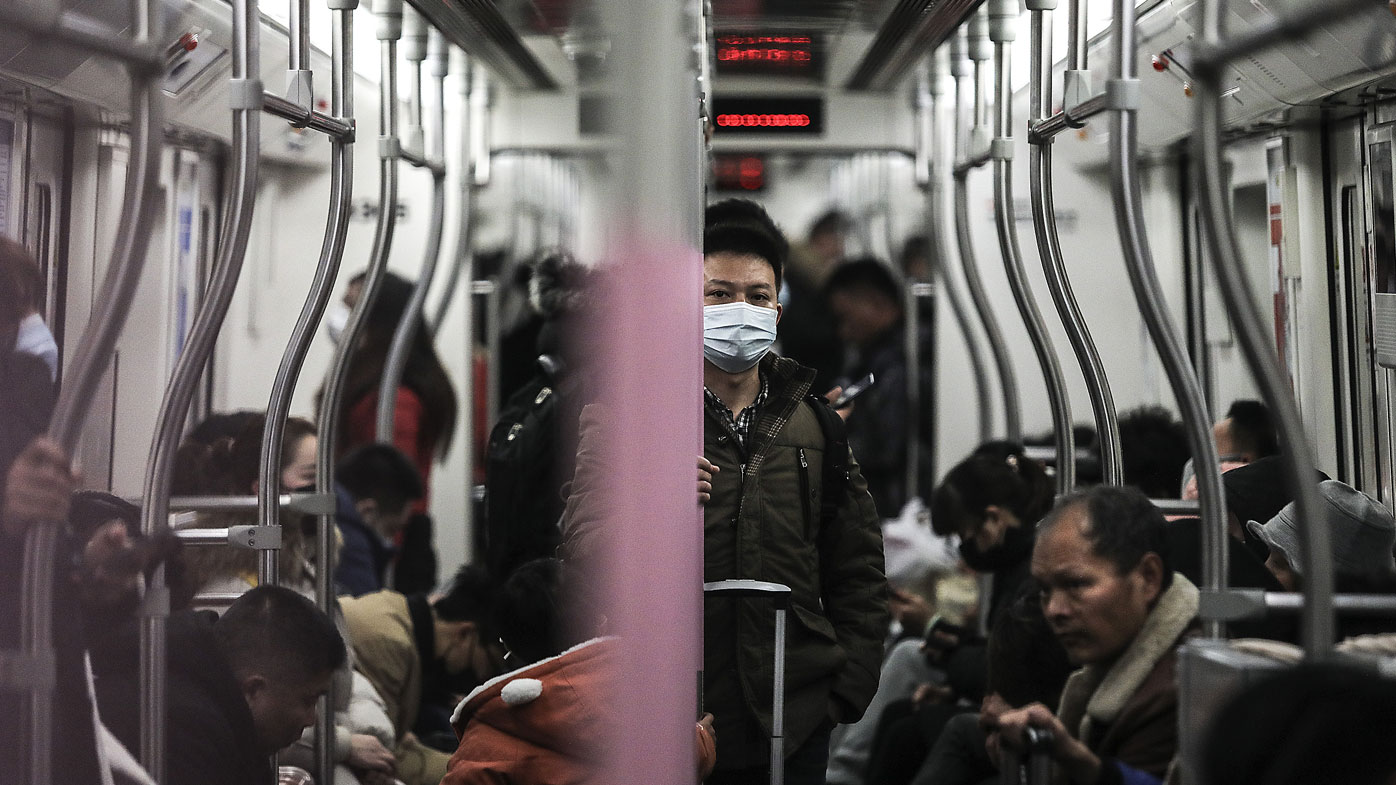 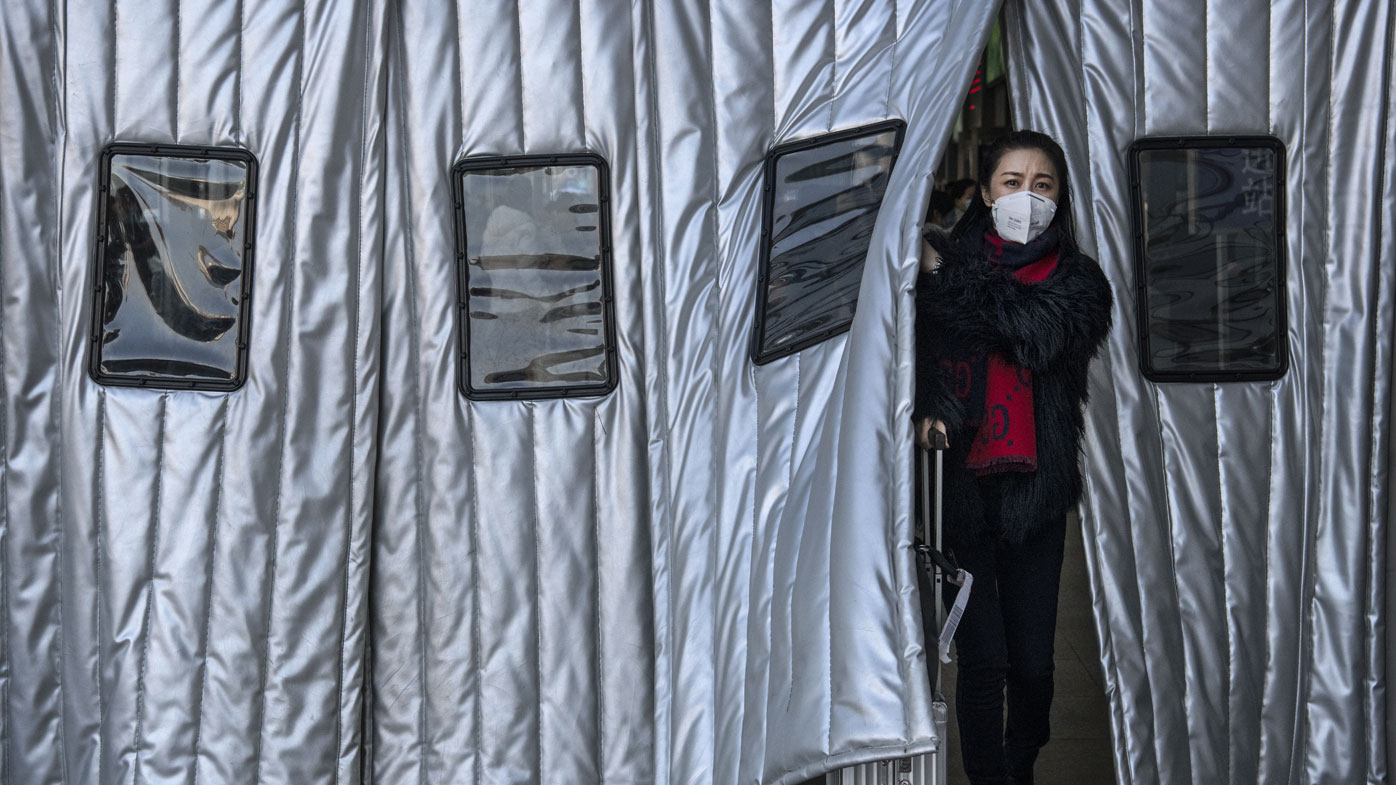 The World Health Organisation surprised many on Thursday by announcing they are not currently classing the virus as an "international emergency".

Despite the novel virus spreading quickly and the death toll rising, the WHO decided not to declare it as a Public Health Emergency of International Concern (PHEIC) in part because of the low number of overseas cases.

China's National Health Commission previously said the youngest person to have died from the virus was aged 48 and the oldest was 89.

READ:  2020 Is Proving Another Disastrous Year For Our Earth's Climate

- with AAP and AP 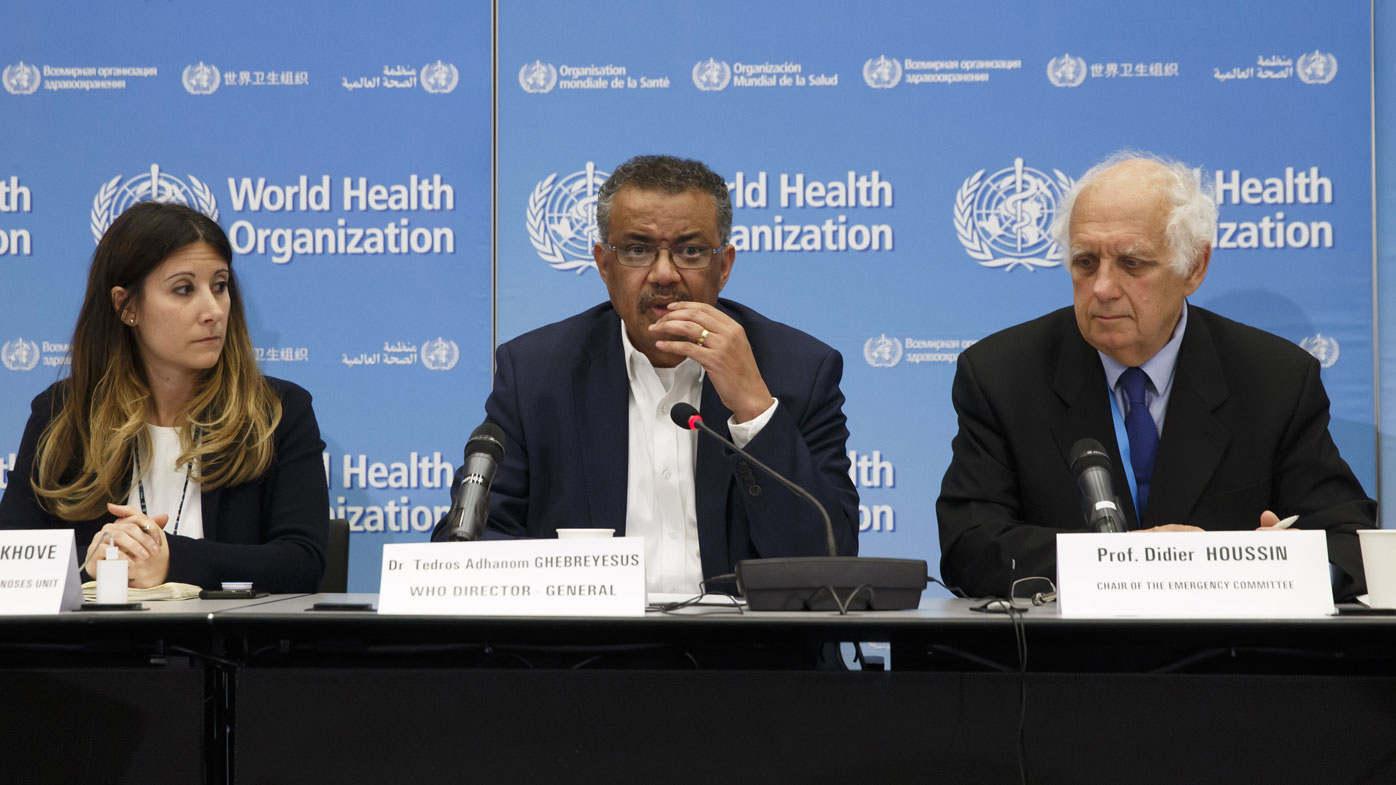