The NRL Integrity unit is investigating a video that is circulating online of an NRL star, which shows him yelling at his now-estranged girlfriend in a heated argument.

"Give me my phone, honestly," he says to Ms del Busso. 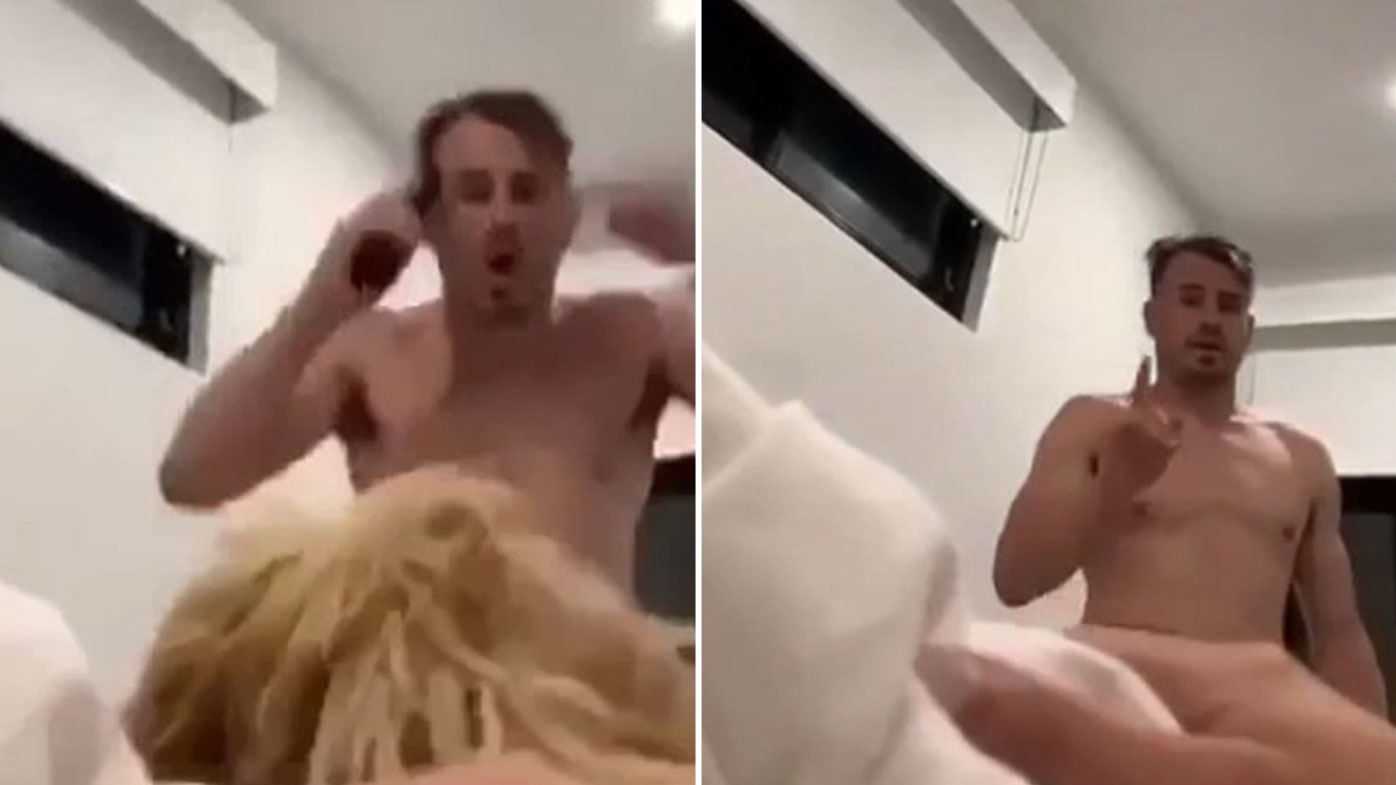 "Where's my (inaudible), What's wrong with ya?" he yells.

"I don't even know Josh", the woman says, who seems to be filming the encounter from bed. 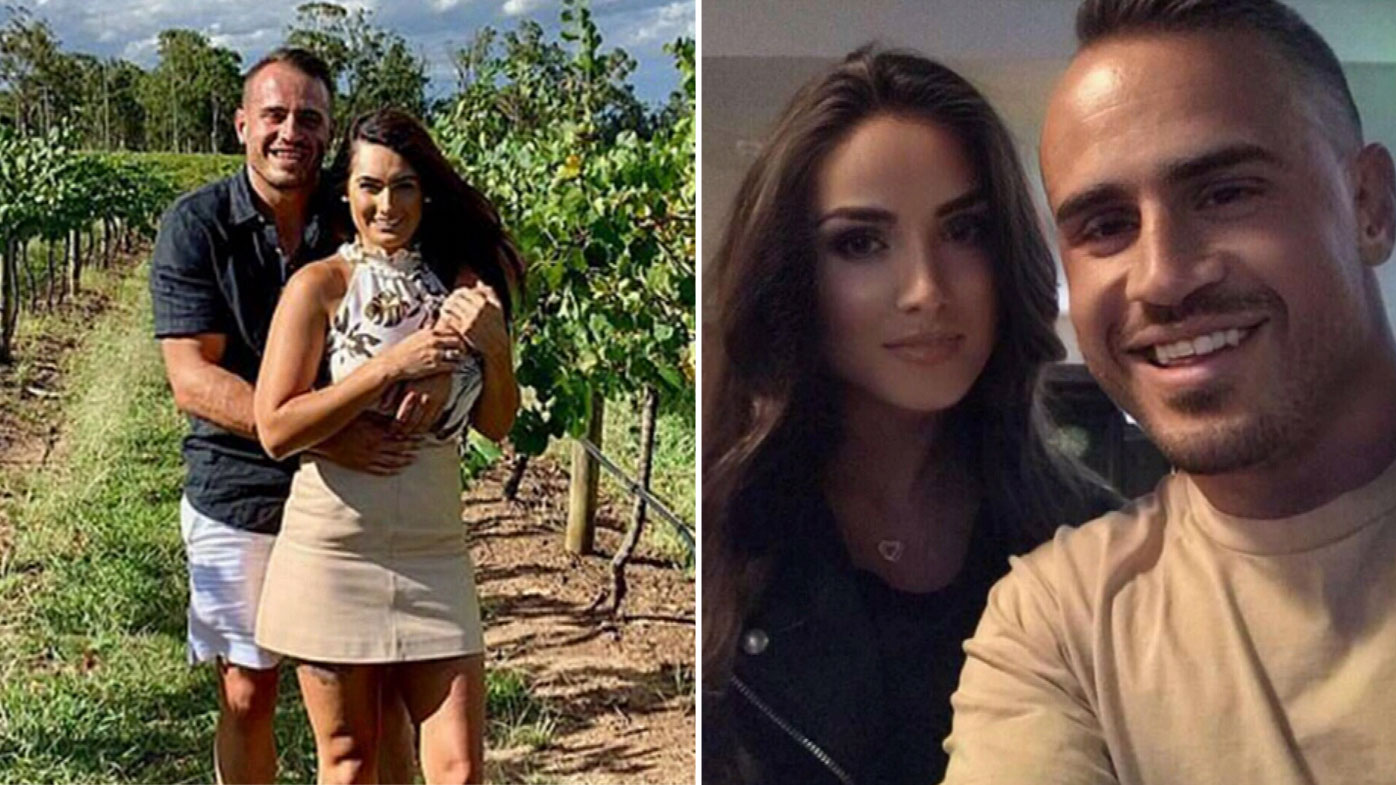 Reynolds then goes on to call the woman a "dog", a liar, and accuses her of barging into his house.

Reynolds faced court in December 2019 and plead not guilty to assaulting Ms del Busso in an alleged incident unrelated to the video.

The 30-year-old was charged that month with assault occasioning actual bodily harm of Ms del Busso at Caringbah South in September.

His lawyer Daniel McGirr told Sutherland Court at the time they would be calling experts to give evidence about the "medication she was on that caused the bruising". 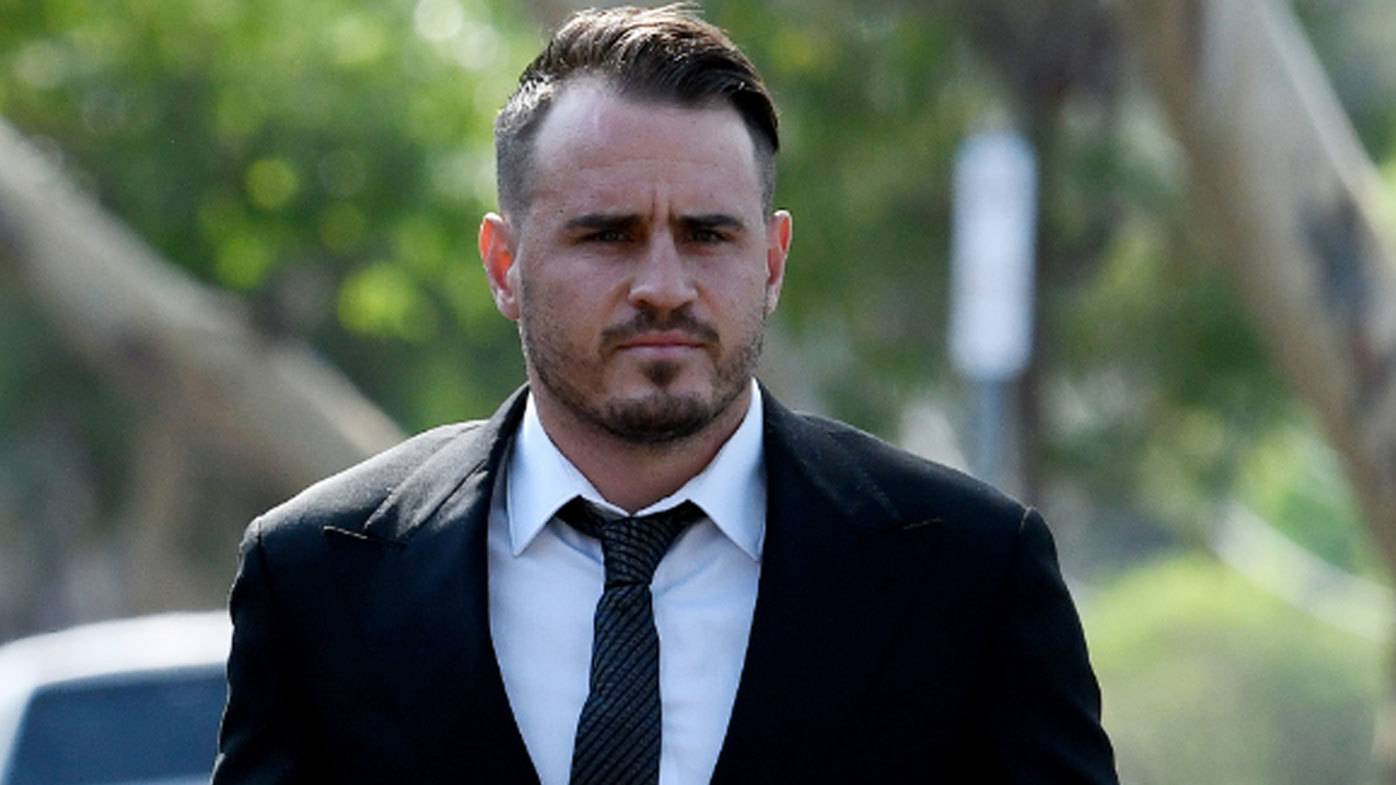 9News understands the video was taken after the alleged incident, but before del Busso complained to police.

The public release of the video prompted Wests Tigers to issue a statement, confirming to 9News it is aware of the video.

"Both Josh and Wests Tigers have previously alerted NSW Police and the NRL Integrity Unit as to this matter, and will continue to work closely with them as required."

READ:  ASX finishes up 4.4 per cent after morning losses

"As the subject matter is presently before the courts, Wests Tigers will be making no further comment."

The next hearing is set for July.