A Far North Queensland man has shared video of the aftermath of an illegal “bush doof” near Palm Cove, north of Cairns.

A Far North Queensland man has shared video of the aftermath of an illegal "bush doof" near Palm Cove, north of Cairns.

Two Cairns residents accused of organising the event have been charged with failing to comply with public health directions.

Brody Roberts, who runs the local Cairns Jeep Wrangler four-by-four group was driving along a remote logging track when he encountered "hundreds" of partygoers recovering from the night's affair. 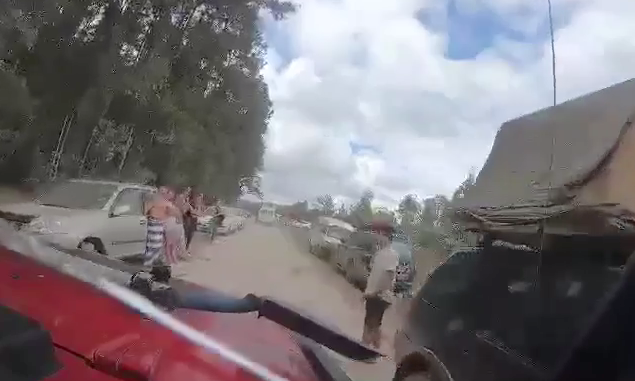 Dashcam footage from a GoPro in Mr Roberts' car showed cars and campervans lined along the logging track near Mona Mona and revellers milling around.

"We were out for a bit of a look around our bush, have a BBQ lunch and came across hundreds of druggo half naked hippies using our bush as a rubbish dump and a toilet," Mr Roberts told 9News.

Mr Roberts' said he was appalled by the partygoers' apparent disregard for the environment saying it had broader implications for how responsible individuals could use outdoor spaces. 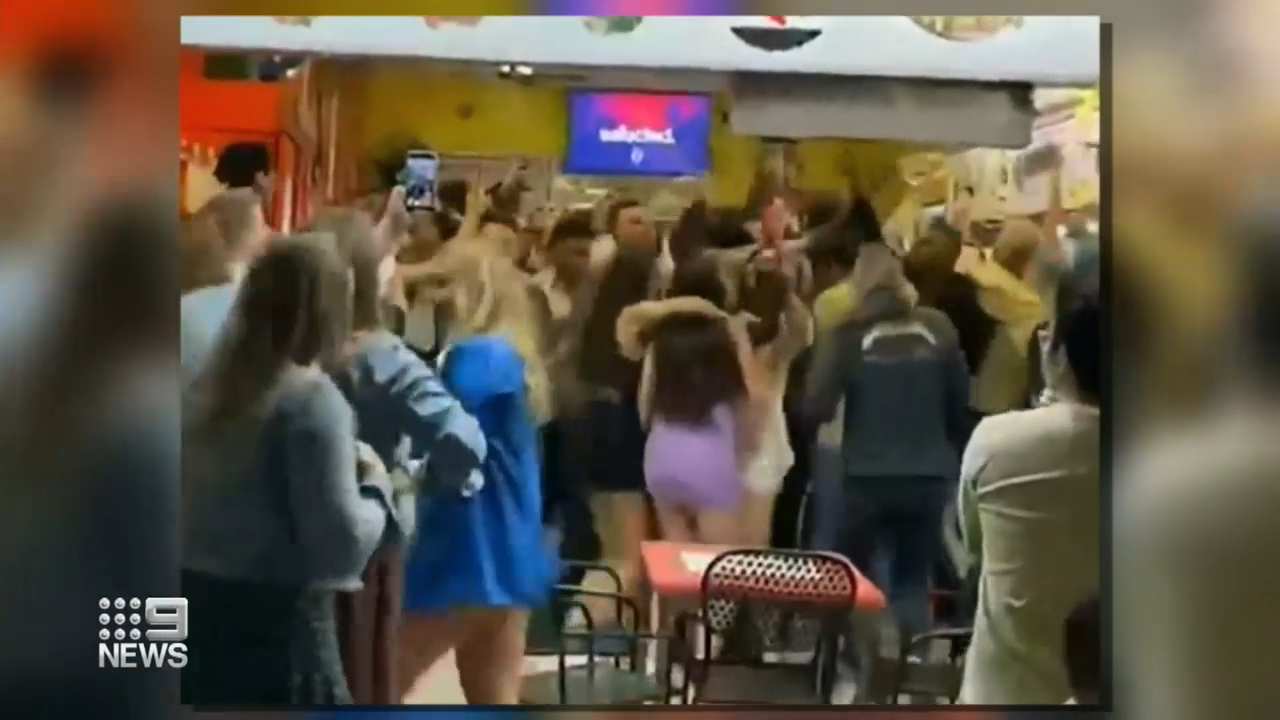 "This is why places get locked up from people who want to use it," he said.

"It's disgusting and in the middle of COVID-19 when people are closing their businesses."

Police were called to the site about 10pm last Friday for what was believed to have been an organised two-day camping dance music "festival", or bush doof.

Musical equipment was seized, and a 24-year-old woman and 29-year-old male were charged.

They will face court on September 23.

Under a Queensland chief health officer COVID-19 directive issued on September 2 no more than 500 people are permitted at an outdoor events and festivals.

READ:  Use of tear gas on Don Dale detainees 'not lawful'

Dancing is not permitted at events and only wedded couples and their parents are allowed to dance under current restrictions.