Residential construction company Archiblox has gone under, leaving some residents in financial ruin without a property to show for it.

It was supposed to be a sea-change for Melbourne woman Beverley Johnson - a stylish home with bay-views in McCrae on Victoria's Mornington Peninsula.

But it's been four years and Archiblox has gone bust, leaving Ms Johnson out of pocket and without her dream home. 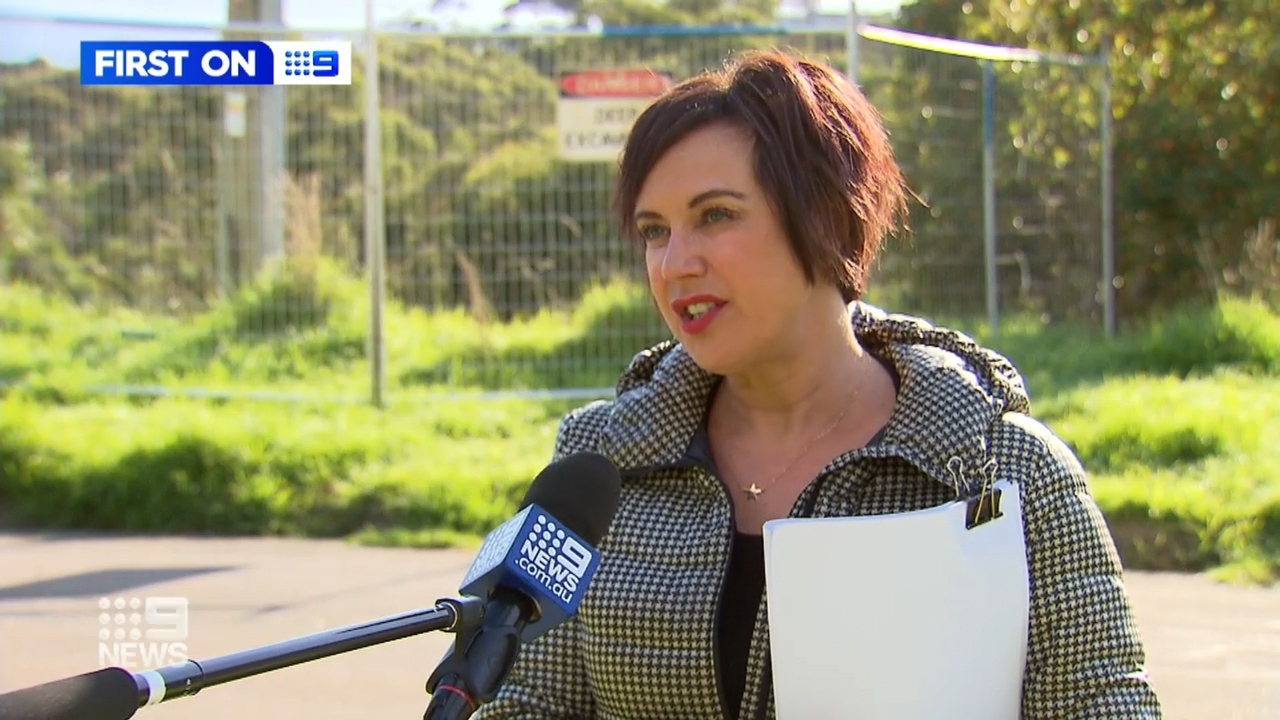 "Our lives have just been in complete limbo," she told 9News.

The build has a string of defects and the vacant lot in McCrae remains overgrown and fenced off. 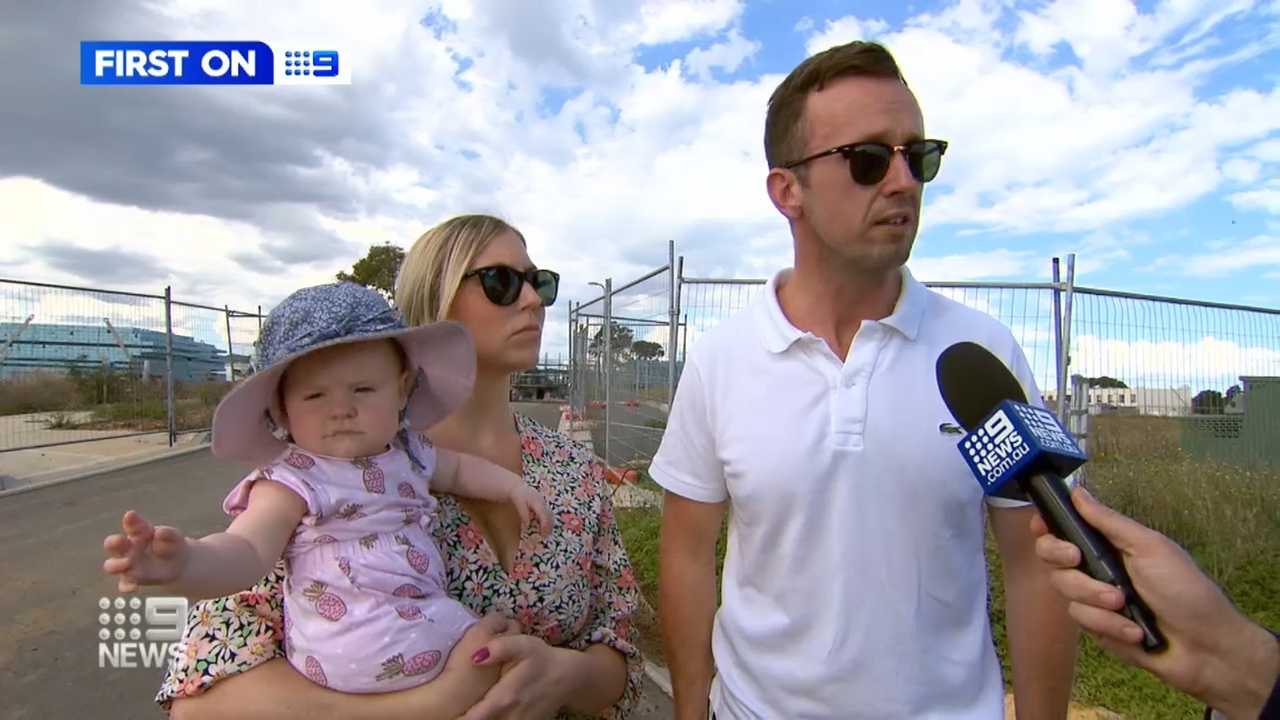 Insurance will barely scratch the surface and Ms Johnson, who has been renting, is now considering dipping into her superannuation to finish the build.

"When these things happen you're just completely left on your own," she said. 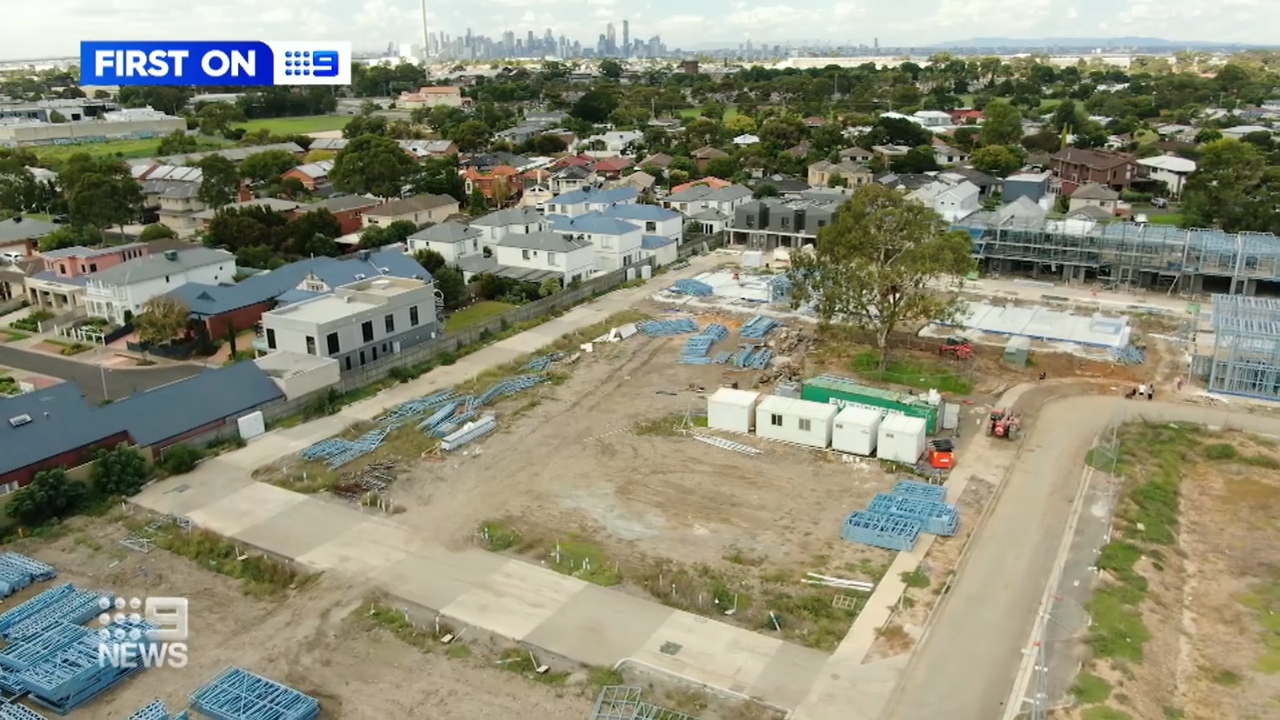 Jane Wall was hoping to spend her twilight years in the home.

"I was supposed to be retired but I've got to kiss that goodbye because I need to pay rent somehow," Ms Wall told 9News.

Bayland has since closed its doors and many families at the development have faced years of delays and financial strain.

"It was pretty much 'you need to sign the contract now'," Mr Bowes told 9News. 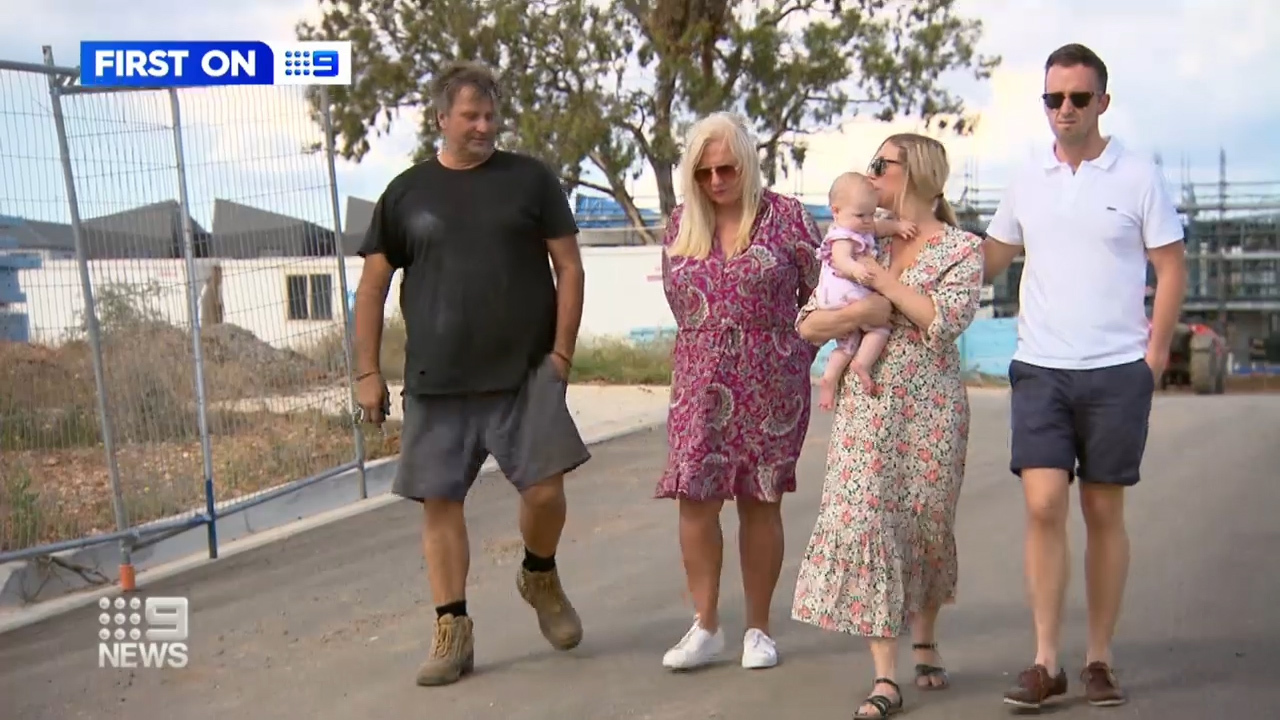 Builders are now back at the site and progress is finally being made.

Today, Housing Minister Richard Wynne admitted to 9News the government needs to "do better" to protect the rights of home-buyers who've been left in the lurch

"We are looking more broadly at the question of consumer cover and I think we can do better in this space, there's no doubt about that," he said. 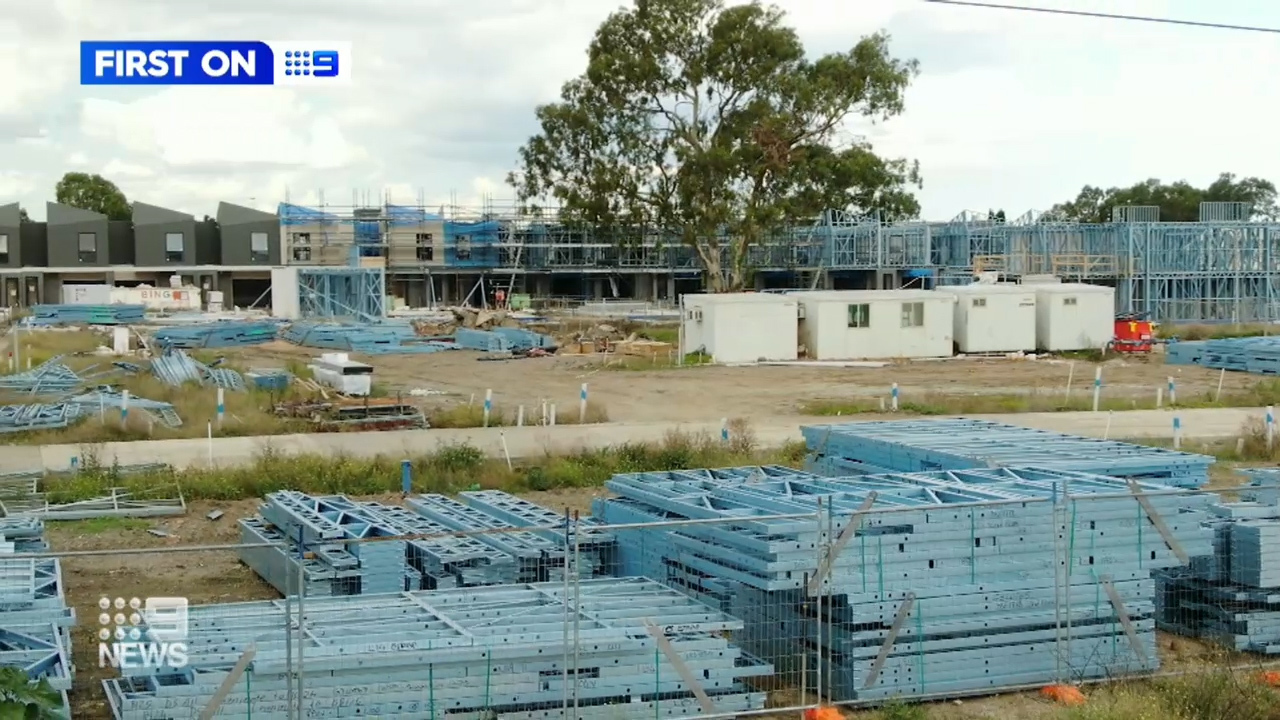 Do you know more? Contact reporter Reid Butler at rebutler@nine.com.au

Bayland Property Group failed to respond to request for comment for this story.

Archiblox told 9News in a statement: "After exhausting all other avenues and doing all we could to support our clients, due to situations outside of our control the incredibly difficult decision had to be made to place the company into voluntary liquidation.

"With the current economic situation, we are sadly not alone and we wish the best to everyone who has been impacted during these extraordinary times."

Clarification: In our news report on May 25, 2020, we stated that "developer Bayland went under". We have been informed by its owner that this was not the case and the business just ceased property development and closed.