A senior public servant who oversaw infection control in Victoria’s hotel quarantine program has been stood down amid allegations he breaching protocols.

A senior public servant who oversaw infection control in Victoria's hotel quarantine program has been stood down amid allegations he breaching protocols.

COVID-19 Quarantine Victoria's (CQV) head of infection control Matiu Bush has been stood down pending further inquiries after he allegedly breached his own procedures in two instances.

According to reports by The Australian, Mr Bush allegedly defied a request by the Defence Force to take a COVID-19 test while visiting quarantine sites. 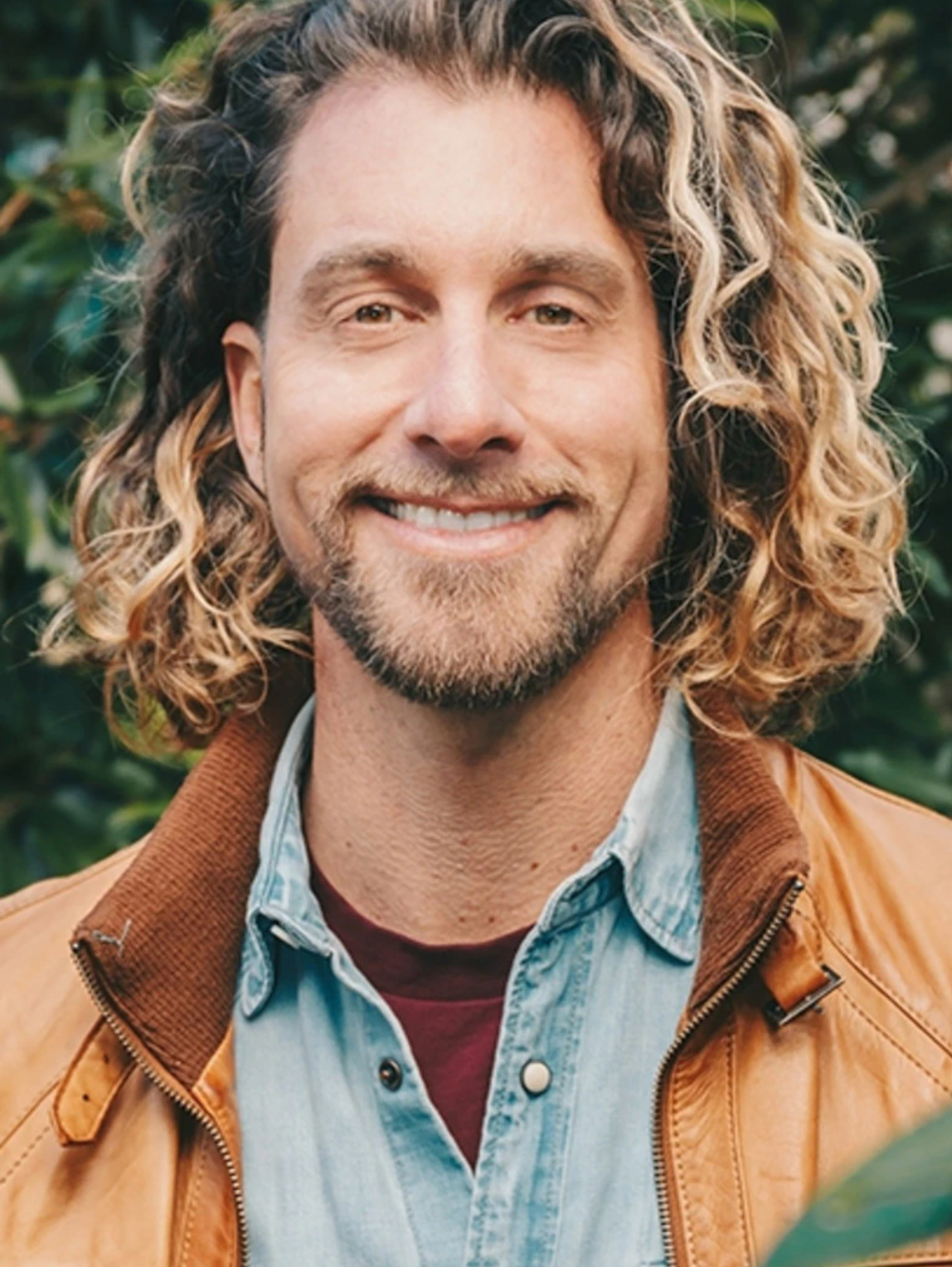 However, she admitted the initial comments made were "disappointing".

The second incident allegedly occurred when Mr Bush left a quarantine hotel to get a coffee and returned without putting on a new mask.

"Our procedures say on arrival you change your mask and sanitise and that didn't happen," she said.

Acting Police Minister Danny Pearson today said Mr Bush's "attitude and behaviour" was concerning, although the incidents did not have serious risks of infection.

"That is not what I expect from a senior leader," he said.

"I don't think the public would want to see someone in a senior leadership role continue to behave in this way.

"We've all got a collective responsibility to do the right thing."

It follows the release of a secret report detailing a number of breaches inside the third revamp of the state's hotel quarantine system.

The report, obtained by The Australian, claimed Victoria's third lockdown in February, sparked by the Holiday Inn hotel outbreak, was not caused by a man using a nebuliser.

READ MORE: Melbourne father-of-five may have been mistakenly killed in shooting 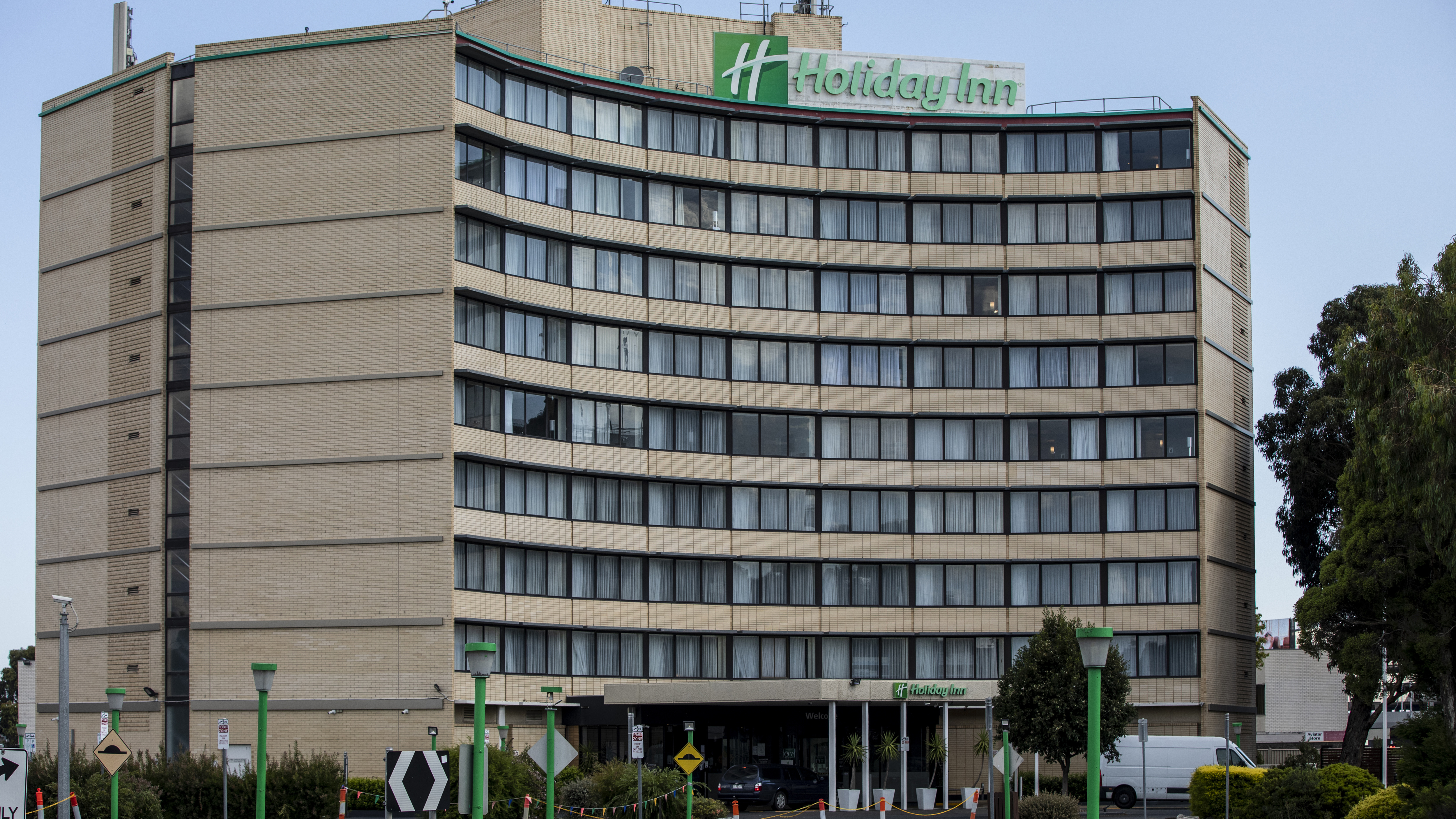 Documents indicated the real cause of the outbreak was a patient - a returned traveller - who got tested for COVID-19 while standing in a doorway without a mask.

It is understood the woman's COVID-19 particles during the swab were blown down the corridor by air conditioning, infecting the man with the nebuliser.

However, Ms Cassar today maintained the working hypothesis was that the nebuliser was responsible for the outbreak.

Dozens of reports spanning from January to April also documented a series of breaches and incidents, including a frontline medical officer vaping inside a quarantine hotel, despite warnings e-cigarette mist could cause viral particles to spread.

It was also detailed a nurse wrongly gave the man a banned nebuliser to use. The man with the nebuliser told 3AW this morning he was glad the stunning revelation had emerged about the cause of the outbreak.

"I am very glad this has come out, though it continues to show there's systemic problems that need to be resolved," he told Neil Mitchell.

Mr Merlino claimed the nebuliser mishap was still a "significant contributor to the outbreak".

"Once again the opposition leader is wrong," he said.

"If we took advice from the Liberal party, we'd still be in lockdown."