Victorian Premier Daniel Andrews is in intensive care due to breaking several ribs and damaging his vertebrae after falling over this morning.

Victorian Premier Daniel Andrews will remain in intensive care for the next few days after breaking several ribs and damaging vertebrae after falling on wet stairs this morning.

Mr Andrews said in a statement he was admitted to hospital after slipping while getting ready for work at home.

"A CT scan has revealed several broken ribs and vertebrae damage, and subsequent medical advice has recommended I remain in intensive care for the next few days," he said. 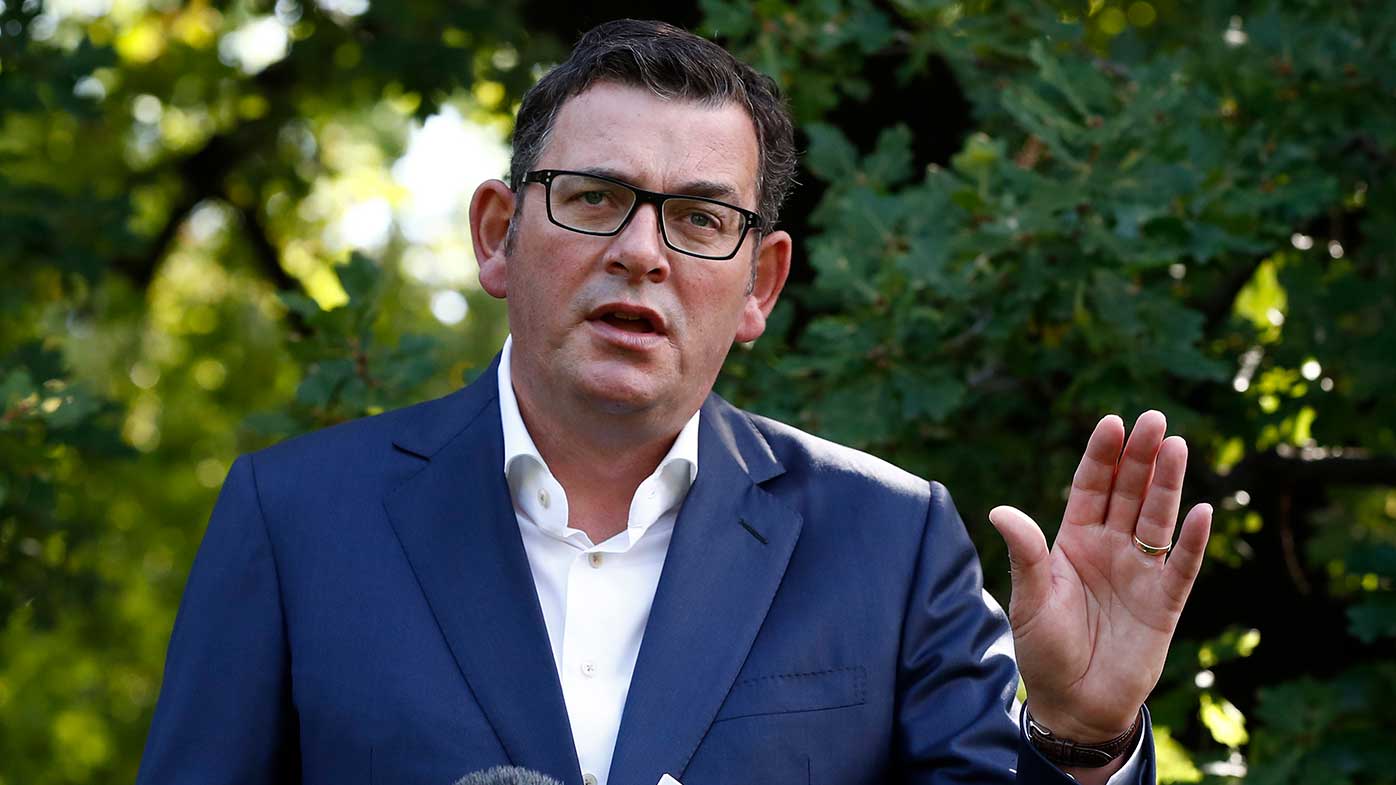 "He is in hospital as a precaution, getting some precautionary X-rays," Mr Merlino said.

"No head injuries, he's fine and he will be back on his feet shortly."

Mr Merlino stepped in for Mr Andrews at a media conference to announce an inquiry into Indigenous reconciliation this morning.

Mr Andrews said he hoped to provide another update later in the week in regards to his injuries.