Another Victorian has died as a result of coronavirus but Premier Daniel Andrews says the government’s hardline strategy will remain in place, despite the number of new cases staying relatively low.

Another Victorian has died as a result of coronavirus but Premier Daniel Andrews says the government's hardline strategy will remain in place, despite the number of new cases staying relatively low.

A man in his 80s died in hospital, taking the state's toll to 15.  Nine new cases have also been confirmed after 17 new cases were reported on Saturday.

Seven of the new cases are Greg Mortimer cruise ship passengers flown in recently on a flight from Uruguay.

"These numbers do jump around a little bit, but the increases are small ... the strategy's working," Mr Andrews told Sky News. 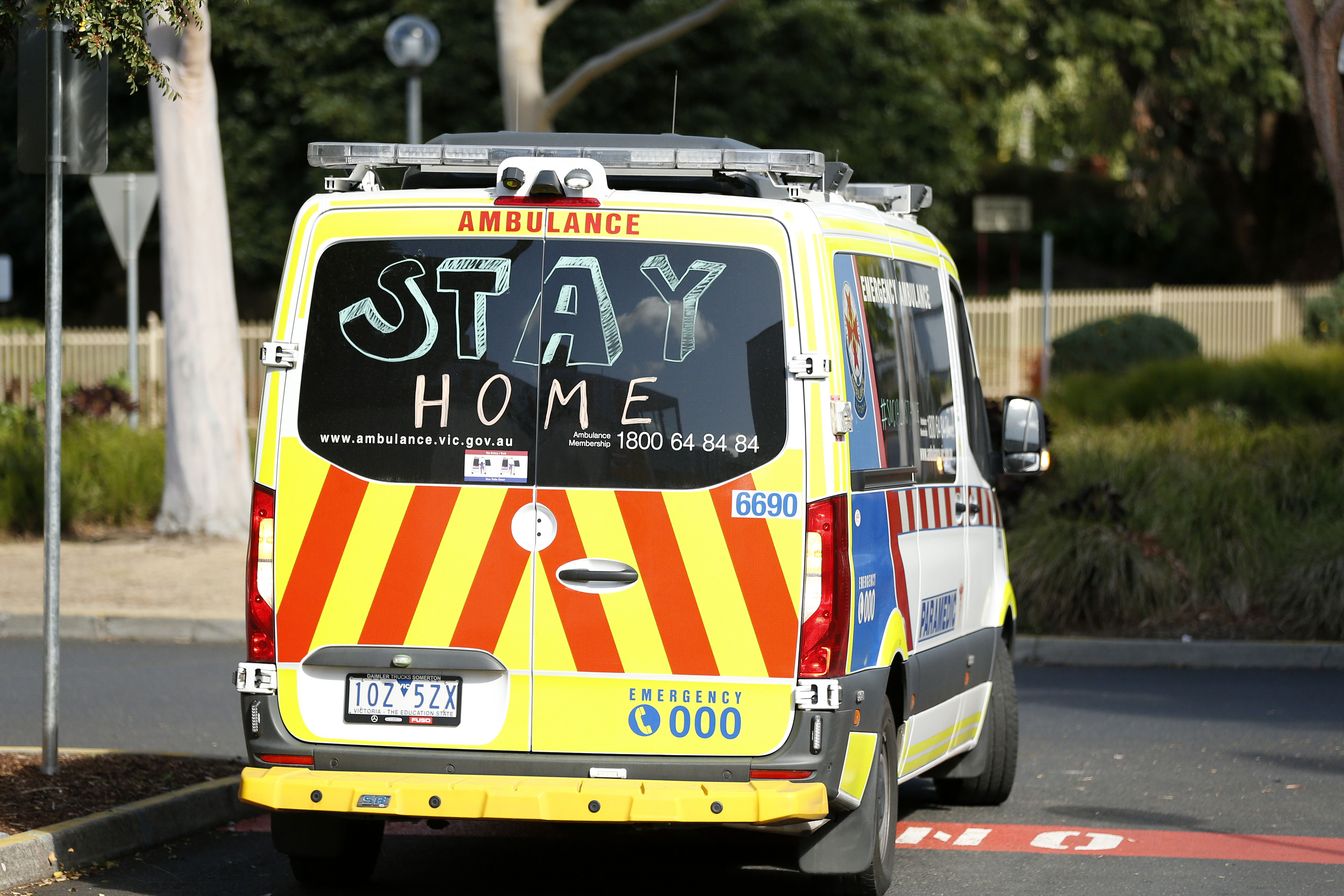 Since the state broadened the COVID-19 testing criteria, testing rates have risen, with thousands more being assessed in the last day or two.

Premier Andrews said that with 3522 tests conducted on Friday, low numbers give the government confidence in the success in suppressing the virus.

"That is a big increase on the numbers we were doing when we were focusing on returned travellers and their close contacts," he said.

Anyone with symptoms of a new fever, chills or breathing problems - specifically a cough, sore throat or shortness of breath - can now be tested for COVID-19.

Despite the improving situation, he said there would be no easing of social distancing restrictions and the plea for people to stay at home. 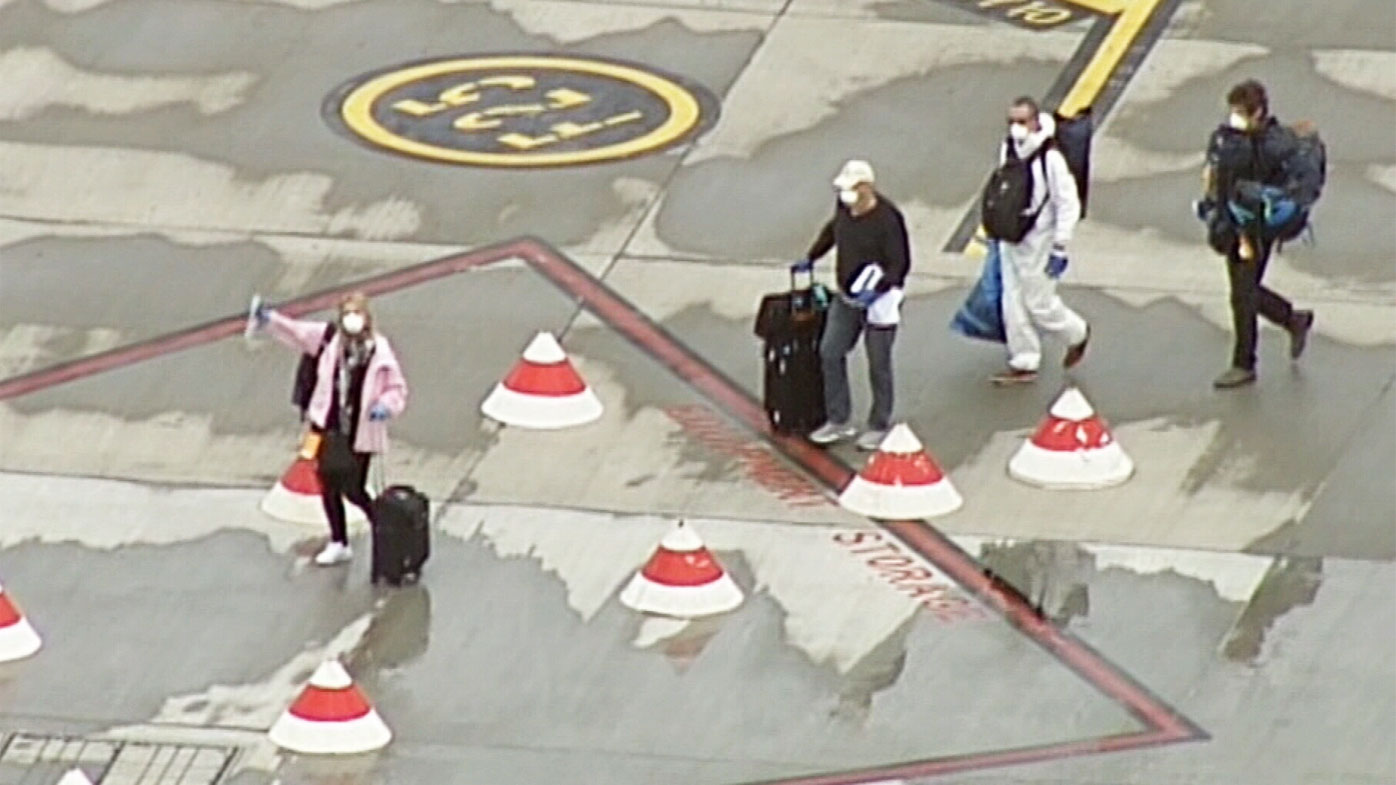 He reinforced that classrooms would remain closed for the majority of schoolchildren.

"We need to stay the course.  It's frustrating, but it's certainly less frustrating than if you look at what happened in northwest Tasmania last week," he said, referring to a new cluster outbreak in the town of Burnie.

"This can get away from you very, very rapidly."

Since Saturday, police have conducted 535 spot checks and issued 65 fines.

A teenager will face Melbourne's Magistrates Court on Sunday after he was charged for breaching social distancing laws five times in 10 days.