The scandal-plagued Casey council in Melbourne will be sacked, with legislation expected to be passed quickly when Victoria’s parliament resumes.

The scandal-plagued Casey council in Melbourne will be sacked, with legislation expected to be passed quickly when Victoria's parliament resumes.

Cabinet decided to dismiss the council yesterday after recommendations from an independent monitor, according to multiple media reports.

State Premier Daniel Andrews has been under pressure to sack the councillors of the Melbourne local government being investigated by the state's corruption watchdog. 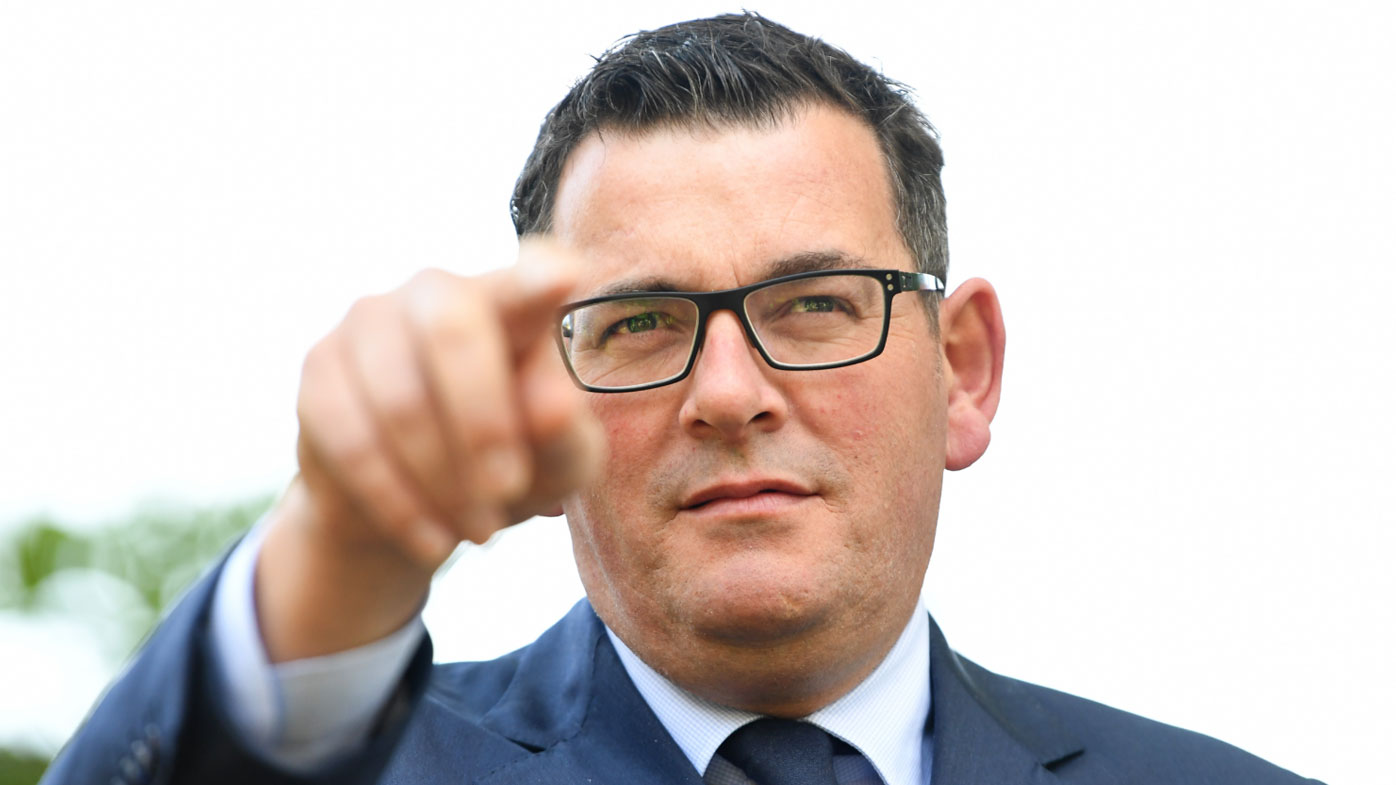 The Independent Broad-based Anti-corruption Commission has been investigating allegations of corrupt conduct involving councillors and property developers at the southeastern City of Casey.

In November the state government also appointed a representative of its own - experienced board director Laurinda Gardner - to monitor the council.

State parliament will resume today and the government said it would release Ms Gardner's report "in due course".

Two councillors, Timothy Jackson and Rex Flannery, resigned from the council on Friday.

Sacking the council would require legislation in state parliament, which the opposition has vowed to support.

Cabinet minister Jacinta Allan said she would not pre-empt the findings of the report or the government's response.

"I think many Victorians are rightly concerned to see what's gone on at Casey Council and government will be considering the monitor's report," she told reporters.

Ms Allan, who is also the Leader of the House, said in general terms councils can be dismissed within one to two parliamentary sitting days of parliament if there is cooperation in both houses and among all members. IBAC investigators have been trying to find out if councillors accepted undeclared payments, gifts or other benefits in exchange for favourable council outcomes.

The watchdog began holding public hearings in November, with property developer John Woodman among those to give evidence so far.

The corruption watchdog heard Mr Woodman or his companies donated to several Labor MPs and the Liberal Party ahead of the 2018 election.

Mr Andrews said at the time of the hearings he was confident that all donations to the ALP have been "appropriately declared in accordance to the law".