A Victorian council could fine residents up to $660 if they put the wrong items in their recycling bins under a strict new crackdown.

A Victorian council could fine residents up to $660 if they put the wrong items in their recycling bins under a strict new crackdown.

The Mornington Peninsula Shire has vowed to conduct random bin checks from July 1, dishing out fines to those caught putting the wrong rubbish into bins.

Residents who dump the wrong items in their bins three times in six months will be fined between $330 and $660. 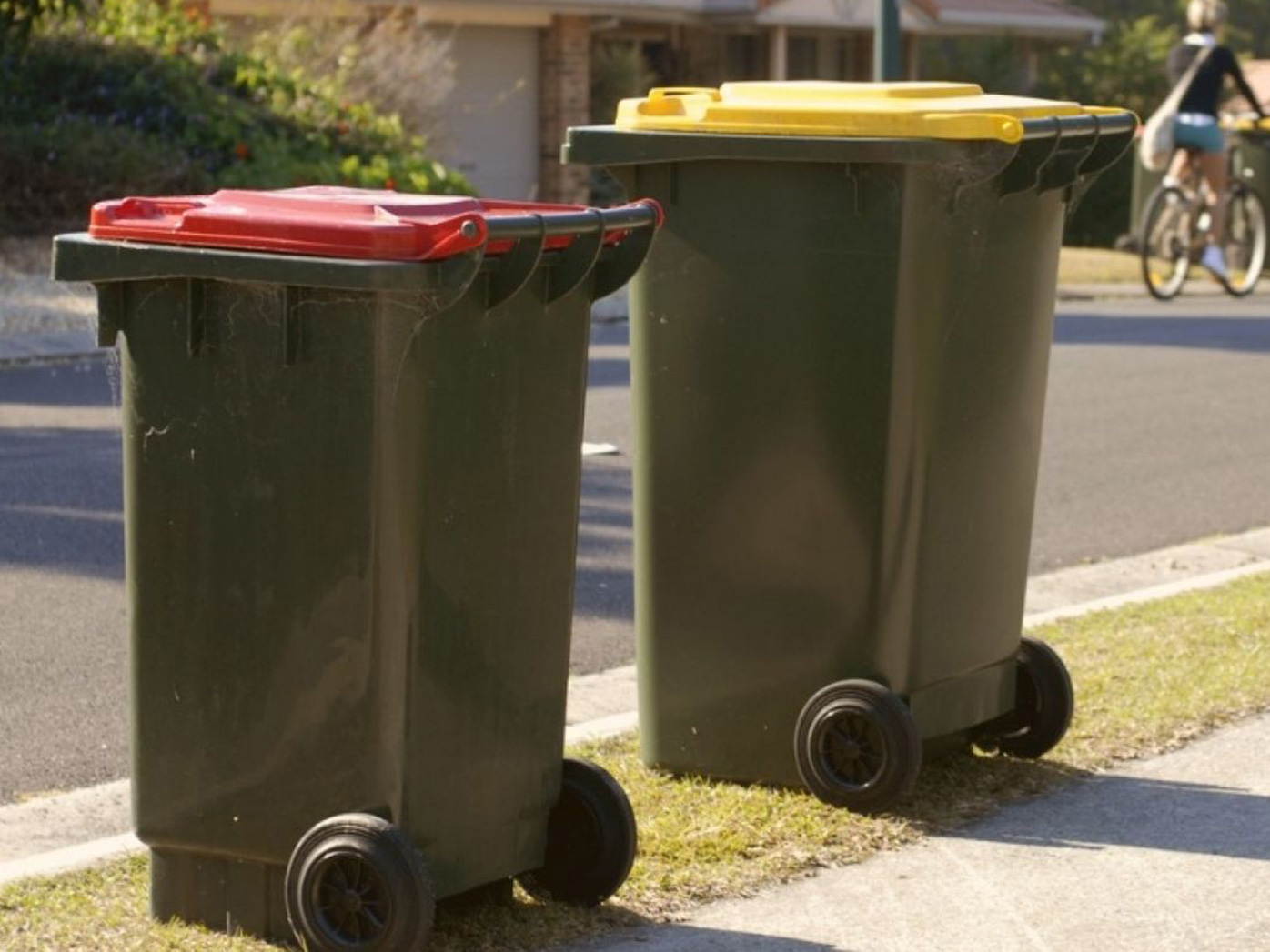 Harsher penalties will be enforced for repeat offenders.

Residents who misuse their bins four times in six months will have their bin collection suspended for three months.

Households in breach of the rules will also have to sign a commitment to recycle correctly and attend an education session before their rubbish collection can resume.

Ratepayers could face permanent suspension of their rubbish collection if they refuse to abide by the requirements. 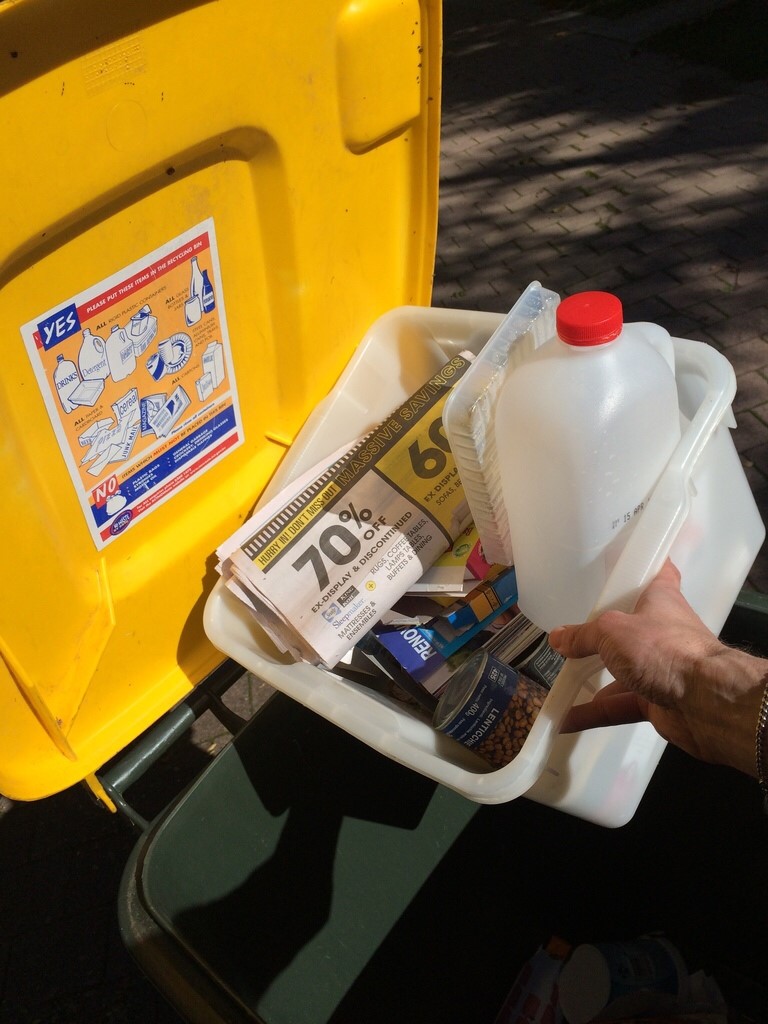 However, households would still have to pay their $327 waste levy, even if their rubbish collection is suspended.

"Every time a truck has to go to landfill rather than the recycling depot, it costs us $600,000 per year to get rid of that waste to landfill," she said.

"We've done a lot of education. We know that it's not just education, it has to come back to policy.

"We need a policy in place to be behind it."

Cr O'Connor said the council would be lenient to first-time offenders, warning them initially that their recycling was not up to scratch.

"It's not like we go and fine them the first time," she said.

"It's education, talking to the residents, helping them ... if they need support to sort rubbish because not everyone is able to."