Victorian businesses will be hit with a hefty on-the-spot fine if they are found not using QR code systems correctly.

Victorian businesses will be slapped with a hefty on-the-spot fine if they are found to be disregarding QR code rules.

Any venue found not using the QR code system for all visitors will face a $1652 fine.

Businesses found to be continually breaching QR code rules could be fined a further $9913.

READ MORE: Victoria records no new local cases of COVID-19 amid fears hundreds of footy fans may have been exposed 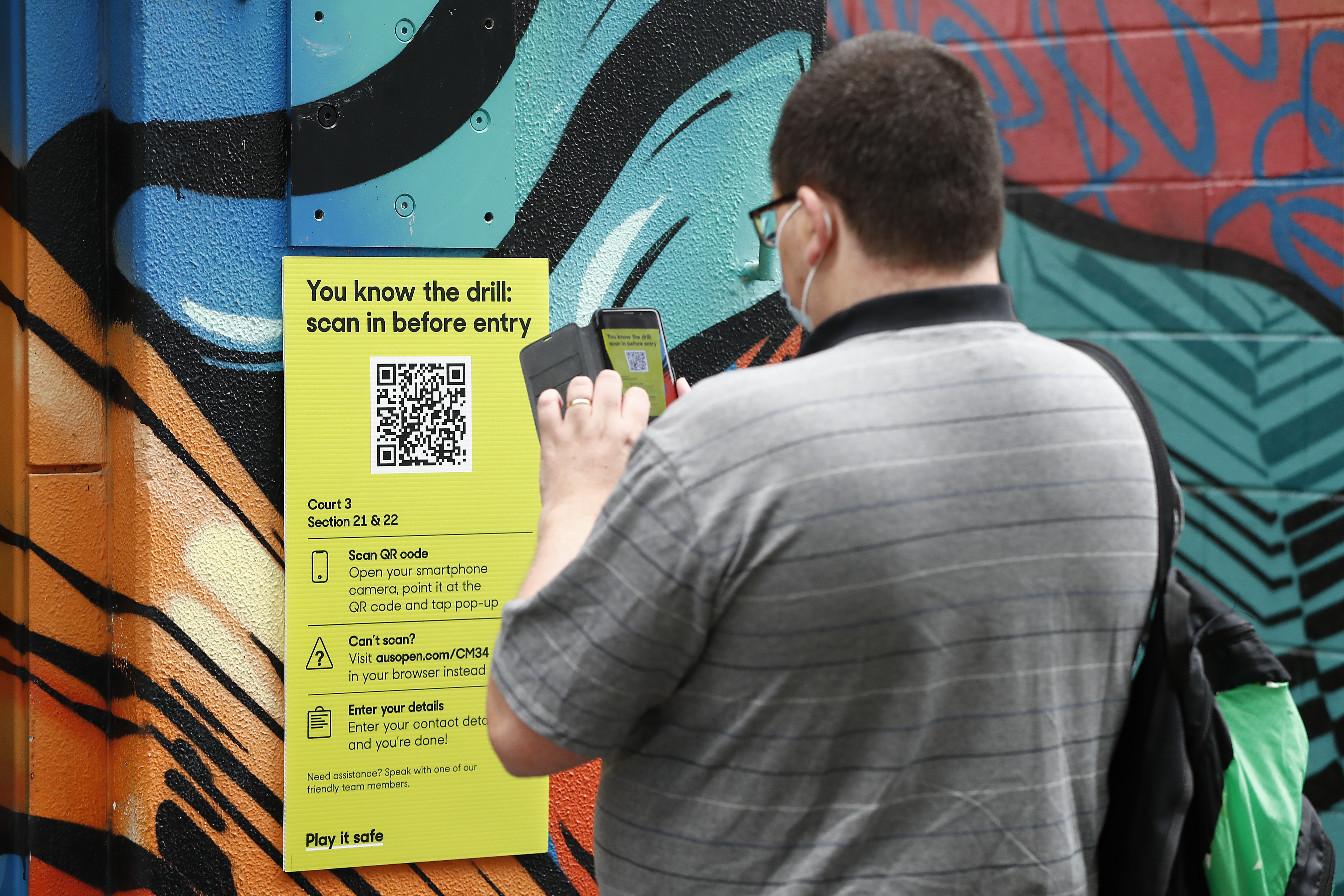 The government today said enforcement checks over the past week showed a "worrying trend of complacency".

A statement revealed 37 per cent of businesses visited were flagged as non-compliant with QR Code check-in rules.

In April, the government conducted a QR compliance check of more than 4000 hospitality and retail businesses across Victoria.

More than 165 enforcement notices were issued throughout the operation and a further 300 verbal warnings were given. 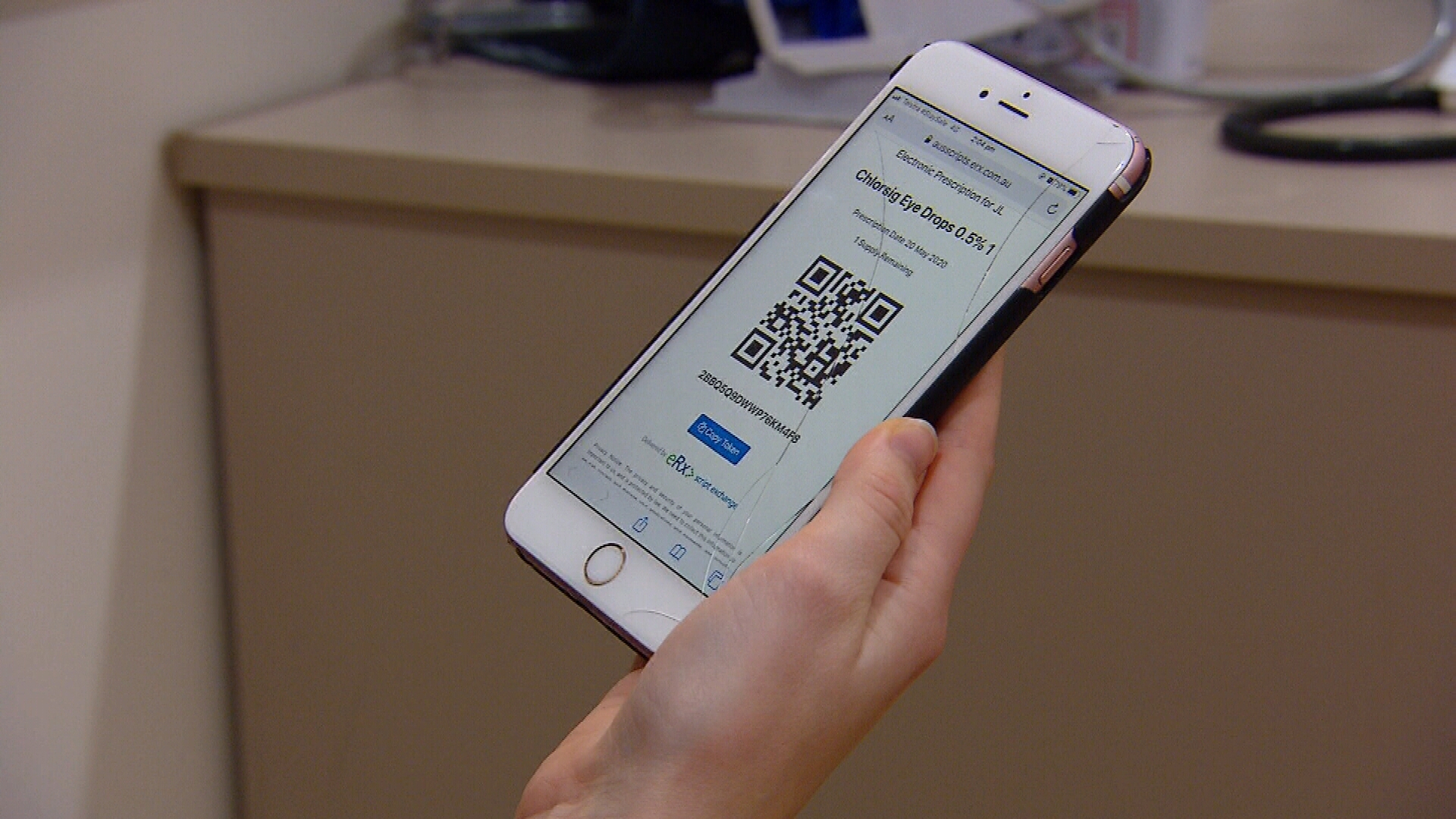 The most common issues included failure to use QR codes, no COVIDSafe plan and no density quotient signage.

It will be mandatory for all Victorian businesses to switch the government's QR code service from May 28.

The decision to issue on-the-spot fines comes as authorities continue to try and trace contacts of a Melbourne man who tested positive to COVID-19 this week.

Health authorities are urging hundreds of fans to come forward and get tested for COVID-19 after the man who is believed to contracted the virus in a South Australia medi-hotel travelled on two trains. 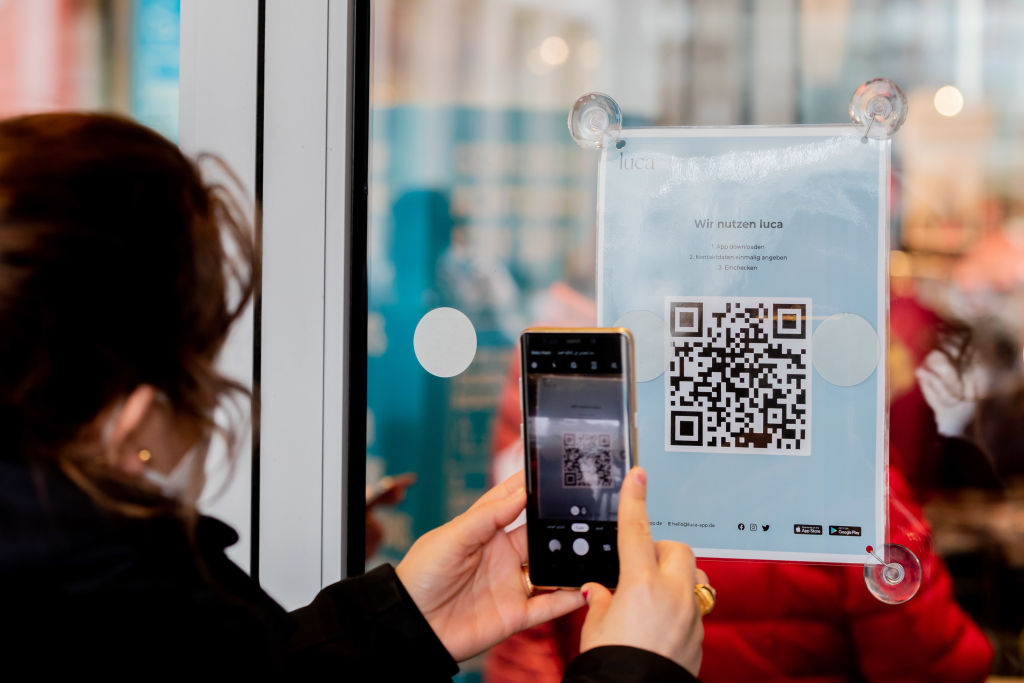 The man travelled from Craigieburn to Southern Cross station which departed at 5.28pm on May 7.

He then returned to Craigieburn from Flinders Street station at 10.20pm.

Acting Premier James Merlino confirmed 67 out of 115 primary close contacts had so far tested negative to the virus, with the remaining people expected to receive their results within the next 24 to 36 hours.