The Environment Protection Authority (EPA) has fined a Gippsland abattoir for offensive odour affecting nearby residents.

The Environment Protection Authority (EPA) has fined a Gippsland abattoir for offensive odour affecting nearby residents.

GBP Australia Pty Ltd in Poowong has been slapped with a $8261 fine for breaching its licence conditions when an odour escaped the property.

"The odour problem was particularly bad through the 2019/20 summer, and neighbours described a rancid/rotten smell that drifted to their homes," EPA Gippsland Regional manager Jessica Bandiera said. 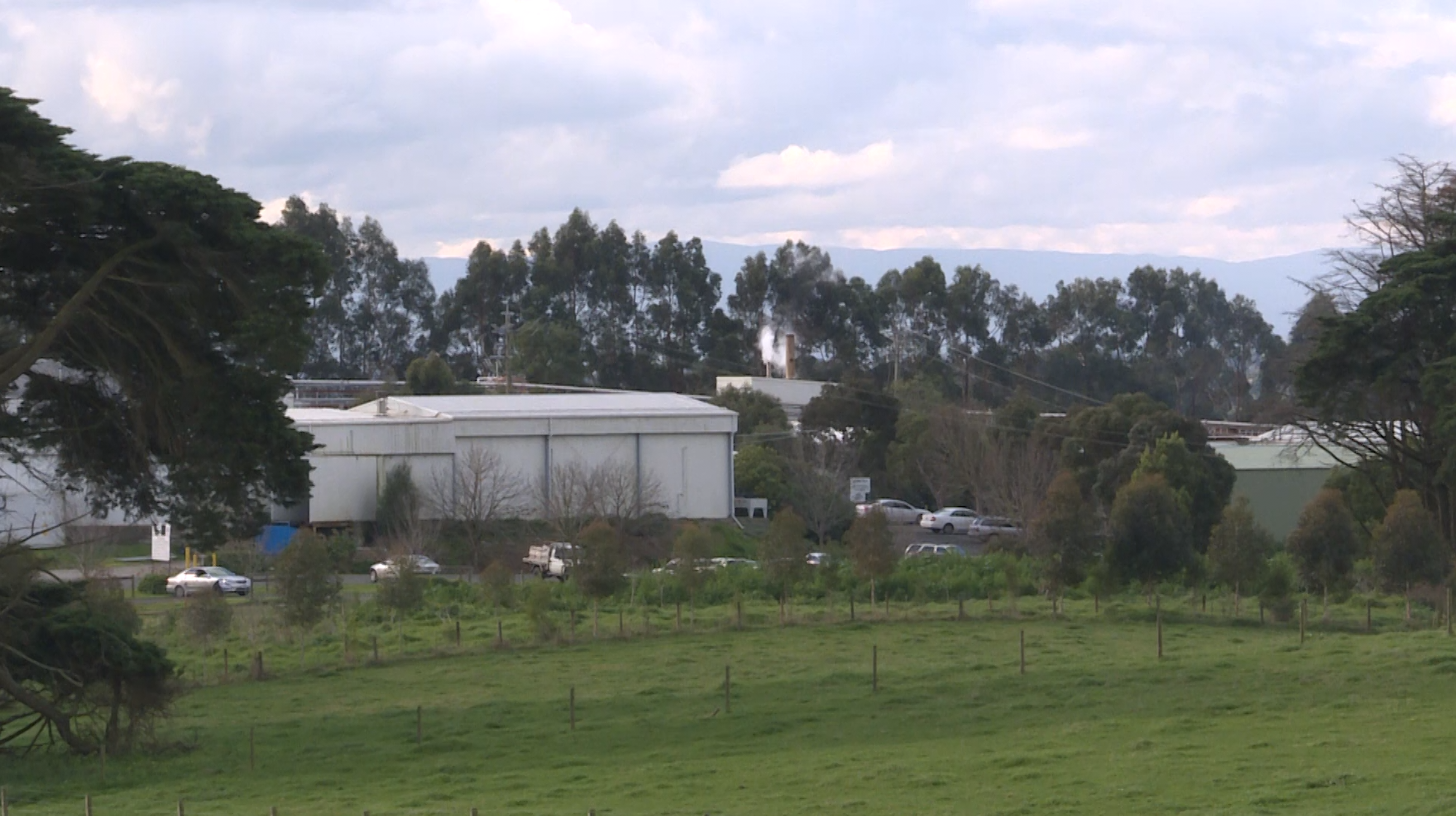 "The transient nature of odour made it necessary to conduct a series of inspections.  Then in February, an inspection of the Gardner Lane premises at Poowong found odour was clearly present.

EPA has issued a Pollution Abatement Notice which requires the company to develop a plan to prevent the situation from occurring again.

"A case like this is disappointing because while the odour was not constant, making it difficult to prove with a single inspection, it was quite obviously an offensive odour that was leaving the premises," Ms Bandiera said.

"The company could have voluntarily undertaken work to contain the odour and avoided a fine, saved the time spent by EPA on the investigation, and prevented considerable discomfort to nearby residents.

"Businesses have a clear responsibility to the community when it comes to problems with odour, and if they don't meet that responsibility, EPA will take regulatory action to bring their activities into compliance with the law."

GBP Australia Pty Ltd has complied with EPA's requests and says it has hired consultants to manage the odour.

The company has also taken part in community consultation.