Victoria will move away from its hotel quarantine system in Melbourne’s CBD to a hub system around Avalon and Melbourne airports.

Victoria is looking to introduce a new model of quarantine as an alternative to the hotel system in Melbourne's CBD.

Premier Daniel Andrews said a senior group of officials were "actively pursuing the construction of a purpose-built quarantine centre".

"It's more than just scoping it, we are going to get on and build a facility," he said. 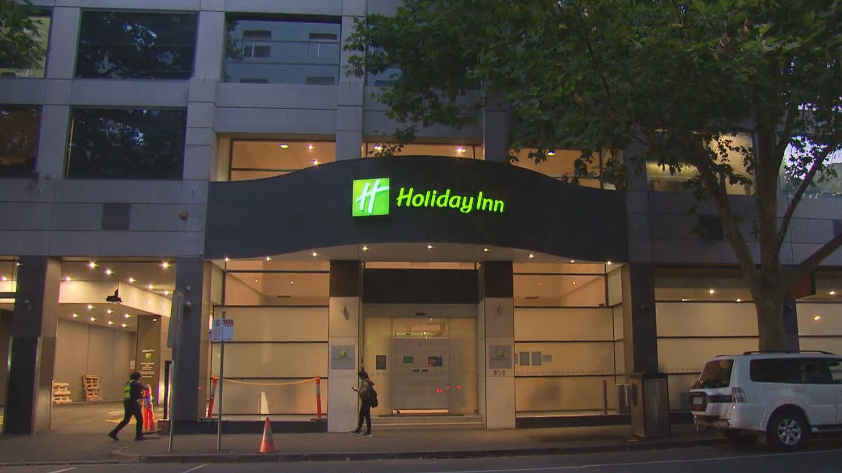 The premier said it would be based in large part on the Howard Springs model in the Northern Territory and would likely be built at Avalon Airport and around Melbourne Airport.

"It's just a matter of how big it is and the more precise details of where, but Avalon and Melbourne airports are standout candidates, and I'm very grateful to them for the partnership and work they've already done with us," he said.

Mr Andrews said the new-look quarantine facility would involve the Federal Government and the private sector.

Prime Minister Scott Morrison today said the government was prepared to work with all states on their quarantine programs but stopped short of supporting the Victorian hub as a replacement for hotel quarantine.

"It is true, even though on an international scale, the number of incidents in the Victorian situation are few – they've of course had a pretty significant impact, particularly last year," he said.

READ MORE: AstraZeneca vaccine approved for use in Australia 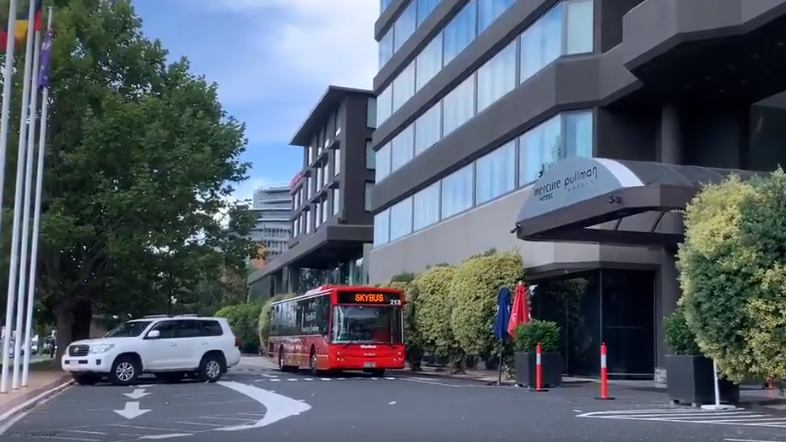 "But it is also true, that in seven other states and territories, they've had great success in managing that in-flow and also preventing both breaches, when breaches occur, the (hotel quarantine) systems have been very strong."

Mr Andrews flagged the hub would be made up of small, separate homes.

"People will be in the same location, but not sharing the same spaces," he said.

"It would be a cabin, village-style environment with fresh air where there would be lower risk."

Mr Andrews said the prefabrication of the cabins could be done relatively quickly off-site, but the issue would be around connecting services, such as water, power and sewage.

He said it was a beneficial alternative to hotel quarantine.

"It's not a zero risk undertaking ... but it has a lesser risk than shared facilities in the centre of Melbourne, where even if people are separated, they're still sharing the same space," Mr Andrews said.

"That's not to say it's unsafe in any way, but it's at one risk level.

"We think by building this purpose-built facility, we can get the risk level down further." 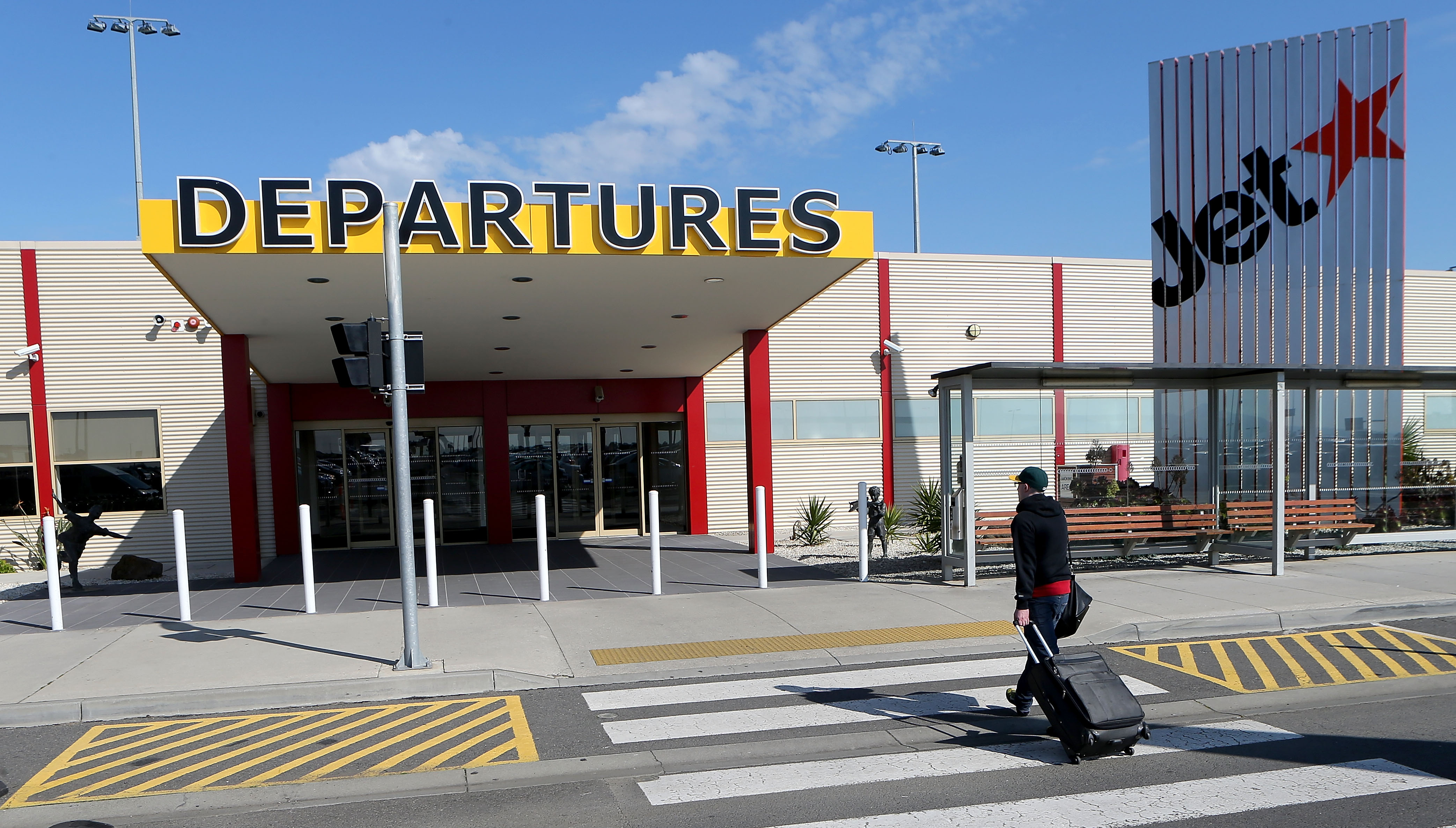 The Victorian Government will engage the Northern Territory Government in planning with officials heading north to examine the Howard Springs site.

Mr Andrews said it would be a timely and costly undertaking but worth it for the safety of Victorians and other travellers.

"The real issue here is getting this done safely, getting as many people home as we can safely, acknowledging it's not the 2020 virus," he said.

The hub would be used for emergency accommodation needs including for COVID-19 and bushfire requirements.

Today, the Holiday Inn on Flinders Street, a so-called "hot hotel", is being cleared of guests after a sprinkler system broke and flooded a room on Saturday.