Melbourne will likely remain in lockdown after stage four restrictions come to an end on September 13, Victorian Premier Daniel Andrews has suggested.

Melbourne will likely remain in lockdown after stage four restrictions come to an end on September 13, Victorian Premier Daniel Andrews has suggested.

It is understood the city could revert back to stage three lockdown restrictions opposed to stage two as it has been previously anticipated.

"I want to be frank with people, the notion we would go from stage four, to stage two or stage one - all those businesses would be open like a normal second half of the year, normal spring - we're not going to be able to do that," Mr Andrews said. 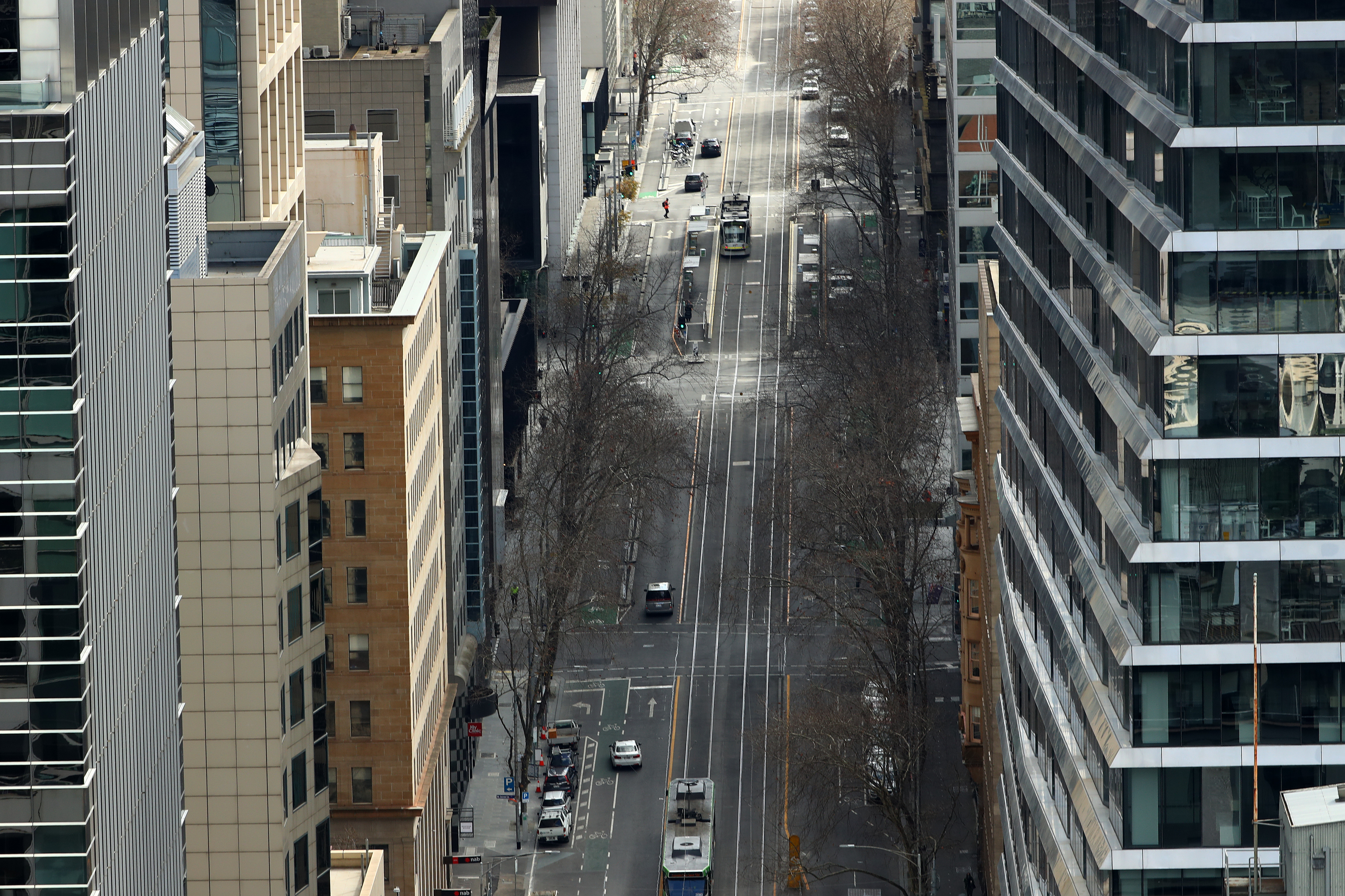 "It will have to be gradual and steady because we've all got to be really careful to make sure nothing we do makes it more likely that we find ourselves back here at exactly this place. We want to defeat the second wave and properly. That means we can avoid a third wave."

The news comes after the state recorded 113 daily infections and 12 deaths, all linked to aged care.

"One hundred and thirteen cases, this is very much like a public health bushfire and we're getting close putting it out but if we were to reopen while the fire is still going, still burning, it would be a matter of time before it got to us again," he said.

The number of new cases is the same as yesterday, which marked the lowest number of daily infections in more than seven weeks.

In line with declining daily infections, Mr Andrews is expected to reveal a plan for the state's road to recovery in the coming weeks ahead of the end of stage four restrictions on September 13.

READ:  Video captures police officer in Florida kneeling on a man's neck during an arrest

Mr Andrews said the state government would deliver the blueprint "as soon as possible".

"We understand it is deeply frustrating that we can't necessarily provide every answer," he said.

"Everyone is working as hard as they can to have the most complete picture of this virus. And then to give people the certainty of what does the future look like."