The state's death toll has reached a new grim milestone with 800 fatalities – including two further deaths since yesterday.

Melbourne's rolling average is down to 15.6 and regional Victoria remains at 0.3.

There are 38 Victorians in hospital, six patients in intensive care and three people on a ventilator.

Premier Daniel Andrews said the last time the state had less than 300 active virus cases was on June 29, as active infections today fell to 289.

There have been no new mystery cases over the 14-day average for regional Victoria, with only 19 mystery cases left in metropolitan Melbourne.

"Those numbers have been steadily falling and we anticipate that trend to continue," he said.

Mr Andrews reiterated today the "strategy is working" and people could be "rightly optimistic and hopeful" about restrictions easing on October 19.

"We're confident we'll be able to build - a COVID-normal Christmas, a COVID-normal summer, and a virus at such a low level that we can sustain that over the long term," he said.

"That may even be for the majority, or indeed the entirety of 2021."

Concerns are growing for Victorian coastal town Anglesea after another waste water testing result detected coronavirus in the rural township.

Professor Cheng said the infected case was likely a resident, rather than a traveller passing through.

"At Anglesea, two waste water testing results have been positive and because there are two different tests over different days, it is likely not someone that is just passing through Anglesea. It is likely to be a resident," he said.

Professor Cheng said three per cent of the township had come forward for testing, with a pop-up clinic open at the town hall every day until at least Sunday.

"There has been a great response from the community. We would like to thank the Surf Coast Shire and the local community leaders' network for helping with the community response."

The Victorian Government has launched an urgent intervention at a quarantine hotel, yesterday standing down private security amid concerns about disease control, according to reports.

Staff were hastily pulled from the floor of the Novotel in Southbank and replaced by police after the government was alerted about concerns over infection control. 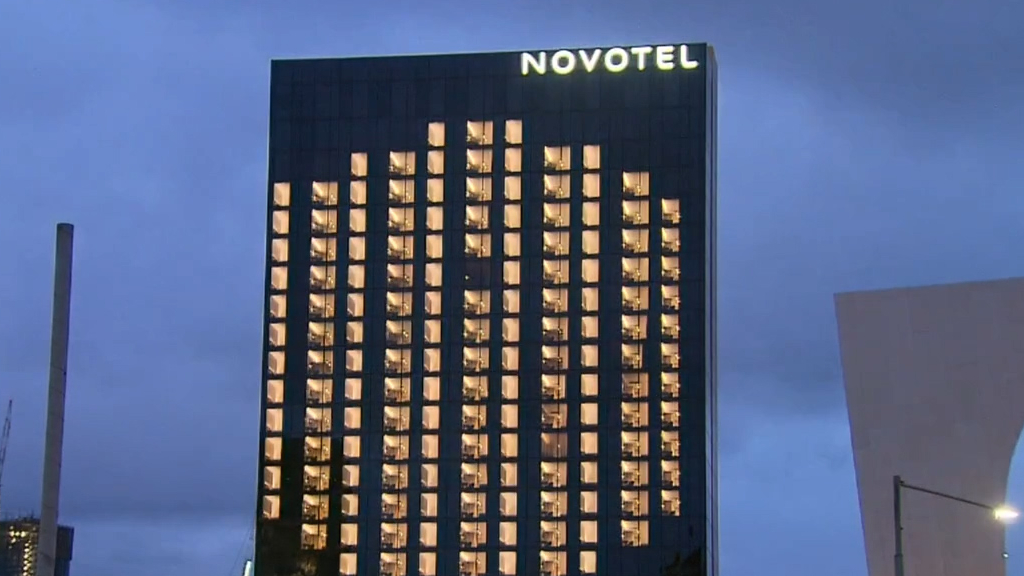 "This was a program which failed to meet its primary objective — to keep us safe from the virus," counsel assisting the inquiry Ben Ihle said.

Mr Andrews today confirmed the private security workers who were pulled from the Novotel in Southbank were not guarding the hotel.

"This is a program that has been transitioned. It is a very different program to what it was. It will potentially have to change again once we get to a point where we have international flights coming back."

The premier said the private security were there for welfare purposes, not for hotel security. Alfred Health provides healthcare to the individuals quarantining inside.

"They were providing I think - I suppose you could say it was an extension of welfare work, I would have thought," he said.

There are eight cases linked to the Fresh Food precinct of the shopping centre.

It is understood one infected member of the Frankston household worked at the shopping centre. 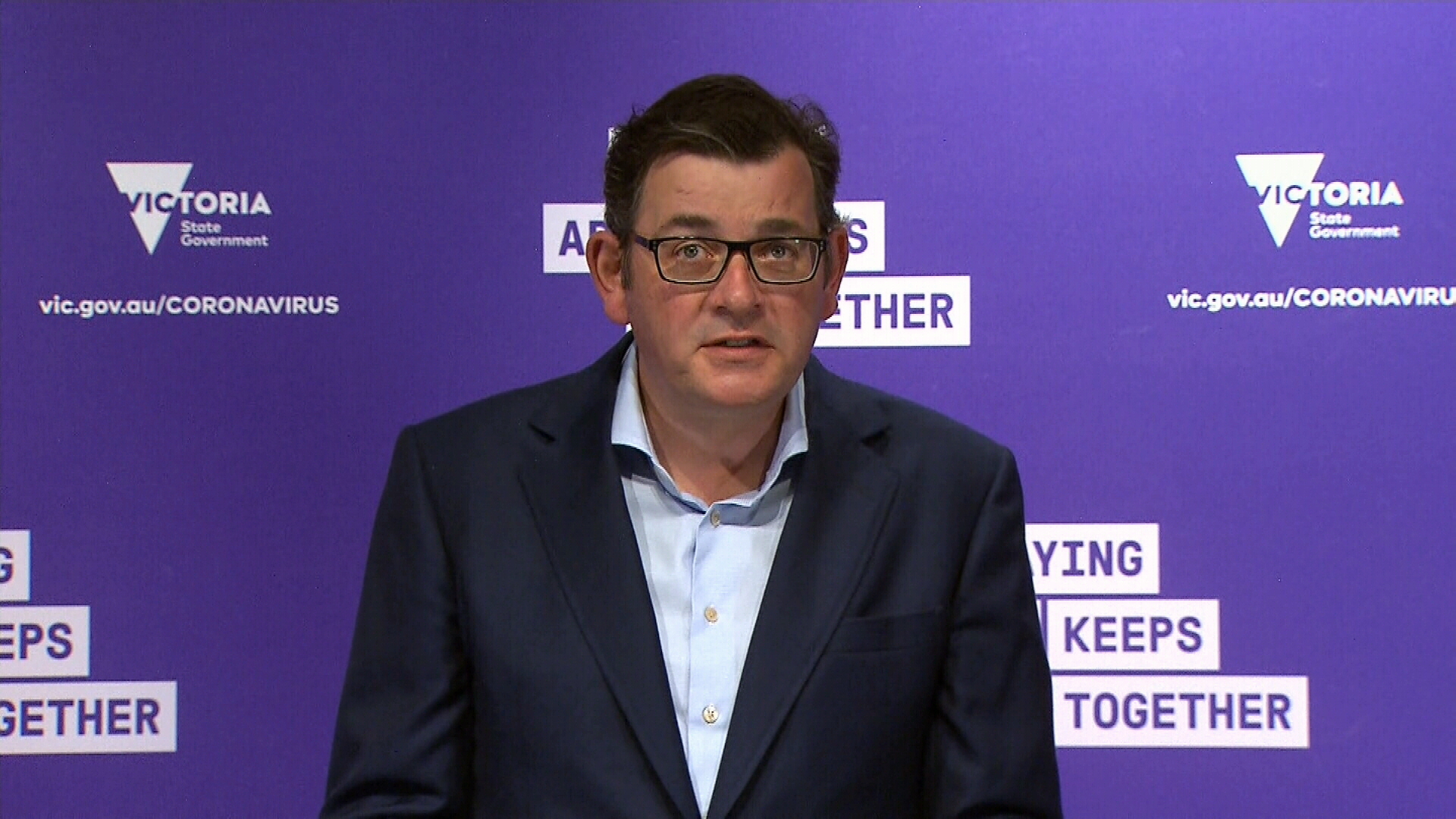 "At Frankston, there is an outbreak that involves a household that are being supported to isolate," Professor Cheng explained.

"There is a pop-up clinic at the Peninsula Aquatic Centre. There is no exposure site in that area, but obviously for those who have symptoms in Frankston, if you could come forward for testing, that will help us find the cases, trace contacts."

Anyone who attended Chadstone between September 23-28 and develops symptoms is urged to get tested.

A drive through testing clinic has been set up at Chadstone's Golfers Drive, with another pop-up clinic established at the shopping centre from tomorrow.

"The staff have been contact traced and cleaning has occurred, so it is perfectly safe to go back into Chadstone at this time," Professor Cheng said.

The $400 extreme hardship support payment given to vulnerable Victorian communities, including refugees and those on temporary visas, will be increased today to $800.

"This is specifically focused on those with provincial and temporary visas and undocumented migrants," Minister for Disability Luke Donnellan said.

"Those people who may have lost work, may be partners of Australian citizens, may be seeking refugee status in this country.

"As we know, a lot of casual and part-time work is not necessarily available at the moment and many of these people in our community are currently being supported, both by community organisations, but, more than anything else, there is a need for us as a government to actually step up to the plate."