Health officials are now closely monitoring the situation to see whether the increased measures and lockdowns across Melbourne’s virus hotspots have worked.

Victoria's spike in coronavirus cases is a wake-up call for the rest of the country, one of the nation's top health officials says.

Melburnians are this morning experiencing their first day in a second round of lockdown after a surge in infections.

The stage three restrictions are now in place for six weeks. 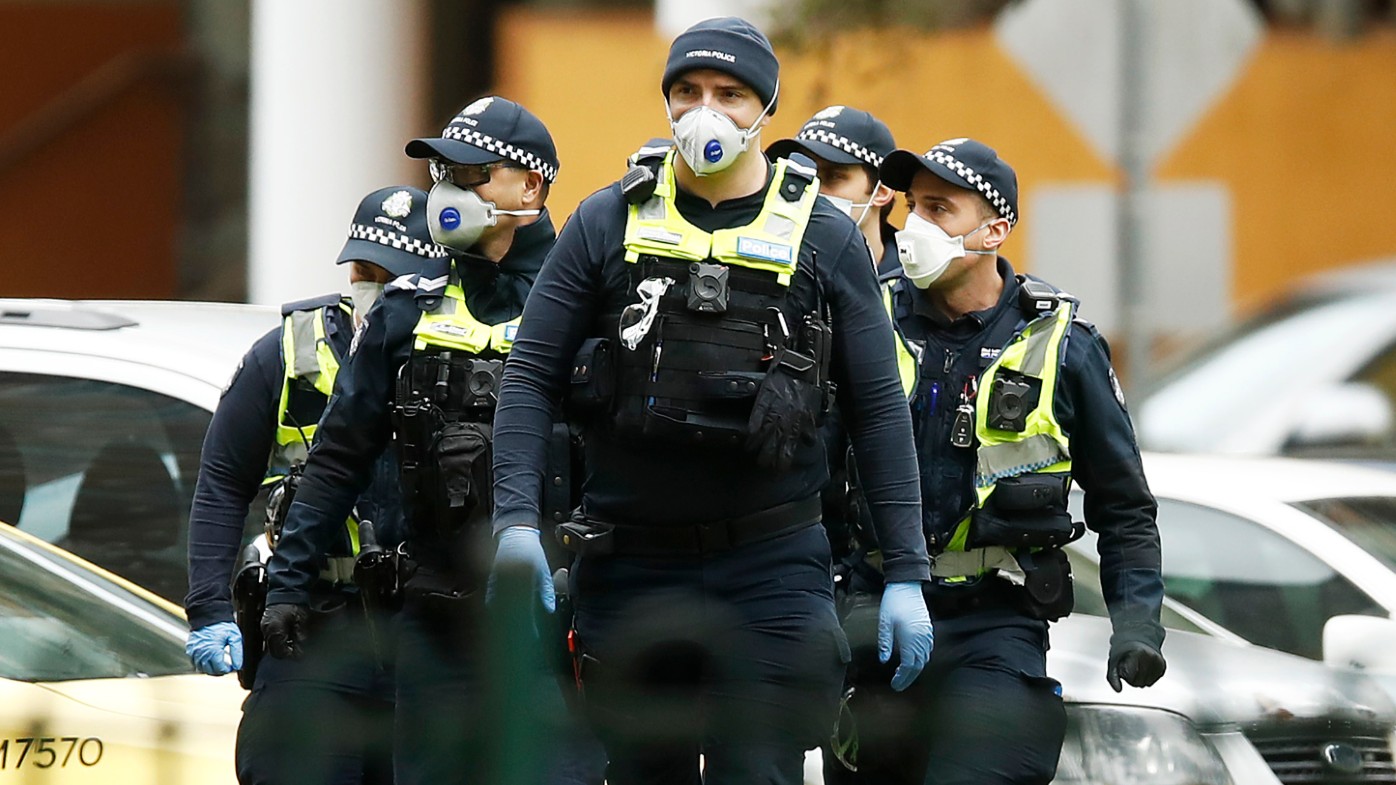 "Indeed, there might be an element of bad luck about it, but sporadic outbreaks and hot spots were expected.

"This has always been potentially part of the scenario planning as we lifted those restrictions and came out of that first wave lockdown." 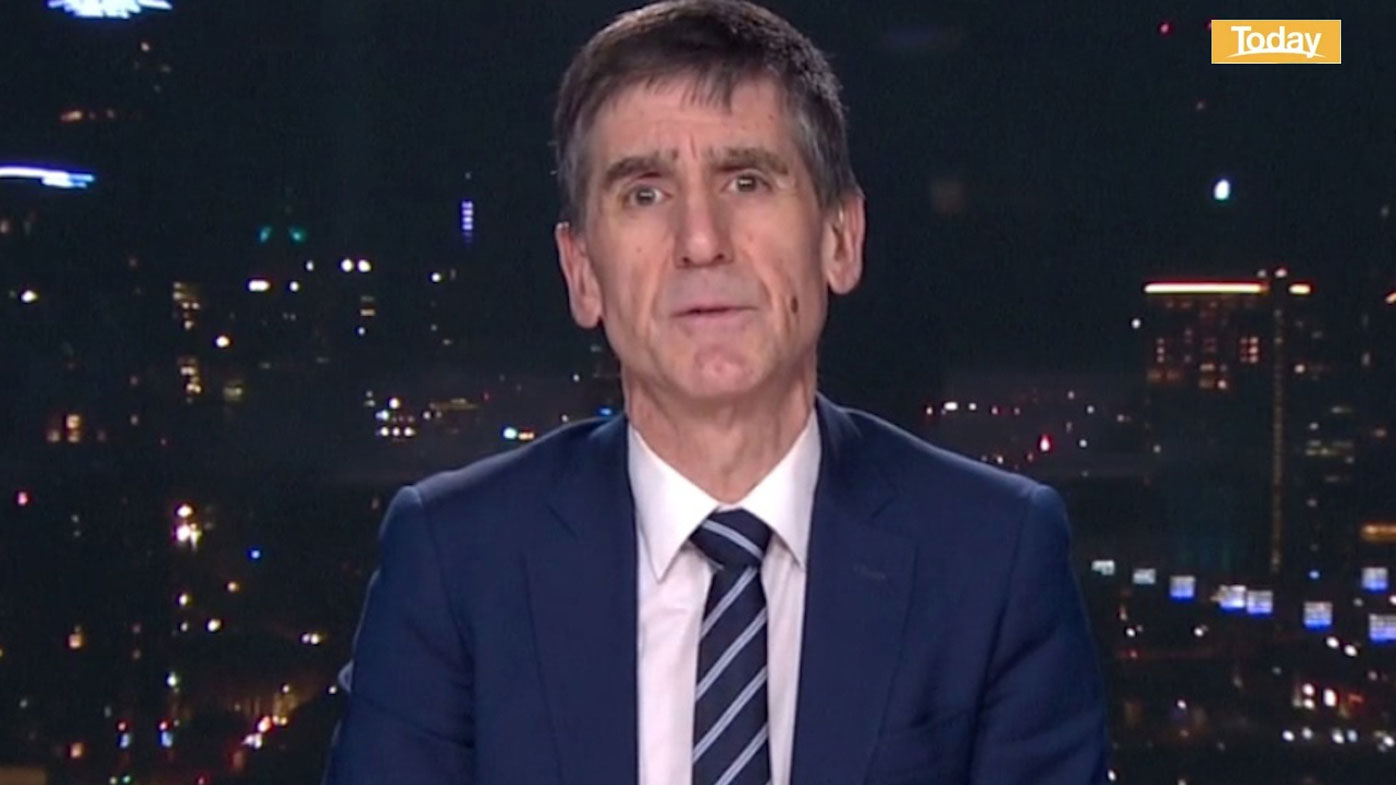 It was possible other states would soon see a rise in cases, he said.

In NSW, a 17-year-old boy crossed the border with his family after initially testing negative to the virus.

Health officials then told the teenager he was COVID-19 positive after a testing mix-up.

"There can be problems with testing in terms of the occasional result being misread or misinterpreted," Dr Bartone said. 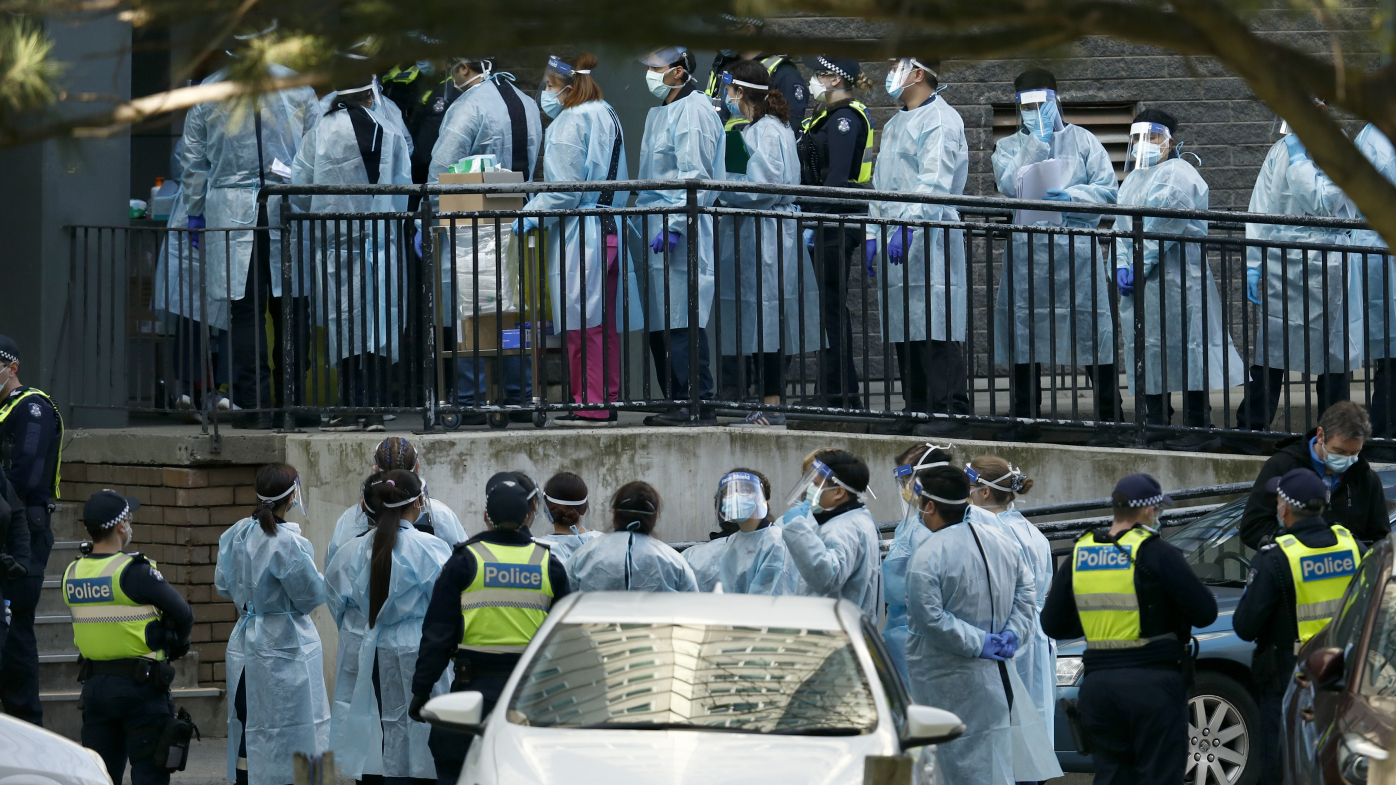 "When you look at the vast majority of over a million tests being done in Victoria, one or two episodes where the test is wrong is unfortunately possible."

Health officials are now closely monitoring the situation to see whether the increased measures and lockdowns across Melbourne's virus hotspots have worked, he said.

"We'll see by about the end of this week or early next week, hopefully, a trend down, and a suppression," Dr Bartone said.

"If we don't see that, we will really need to ramp up our efforts even more so."