Men’s rights advocate and social commentator Bettina Arndt has hit back at the Victorian attorney-general for calling to revoke her Member of the Order of Australia honour, claiming she was part of a “smear” campaign promoting misinformation.

Men's rights advocate and social commentator Bettina Arndt has hit back at the Victorian attorney-general for calling to revoke her Member of the Order of Australia honour, claiming she was part of a "smear" campaign promoting misinformation.

The 70-year-old told 9News today Jill Hennessy should be ashamed of the letter she wrote to Governor-General David Hurley after the Australia Day Honours list was published on Sunday.

In the letter, Ms Hennessy said while she understood the honours were decided with the recommendation of an independent council, she was both alarmed and concerned at Ms Arndt's appointment. 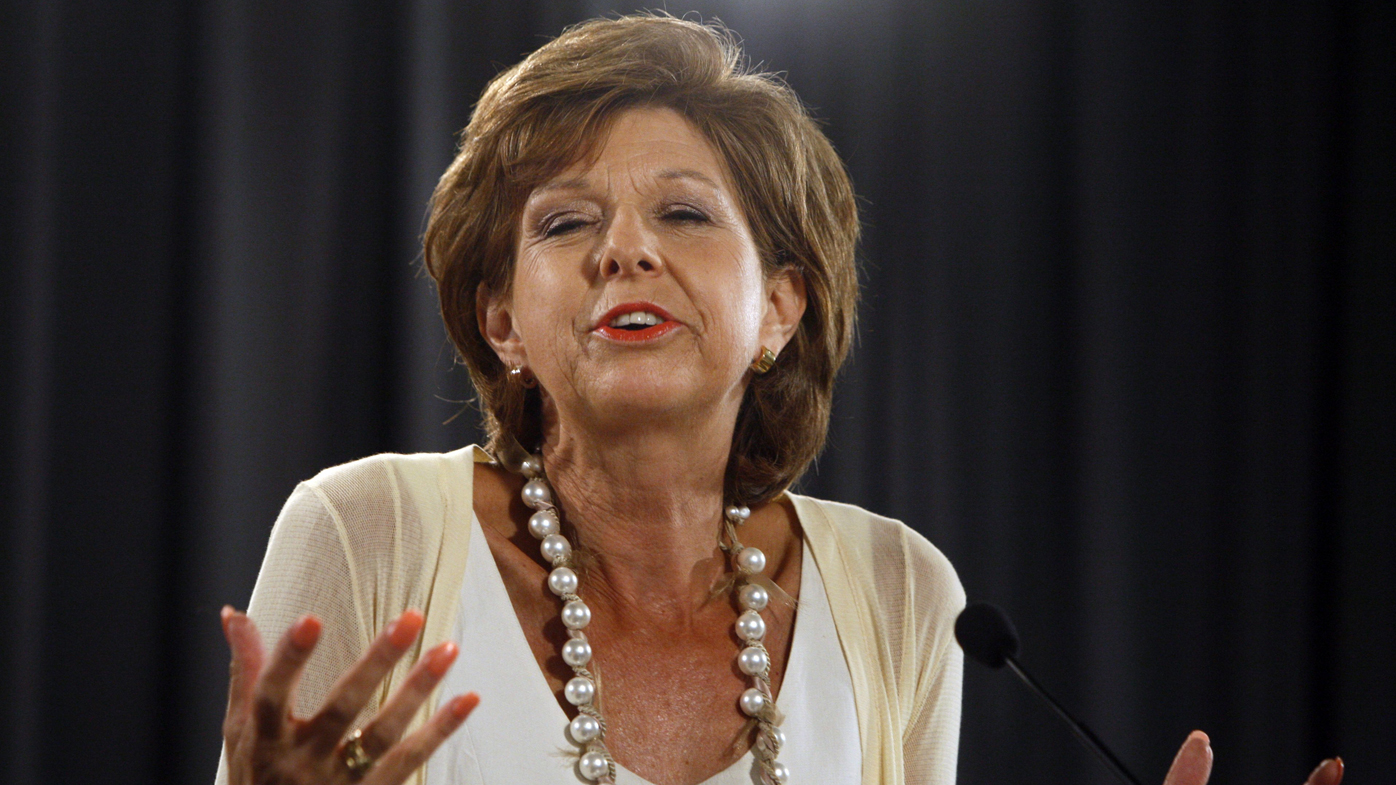 "Taking into account Ms Arndt's well-documented opinions, public commentary and media appearances - which include sympathising with a convicted paedophile and blaming and shaming victims - this award is an insult to victims of sexual abuse and to those of us who work hard every day to prevent it," Ms Hennessy wrote.

Ms Arndt was attacked by commentators in 2018 when she interviewed convicted pedophile Nicolaas Bester, who sexually assaulted a student while working as a maths teacher in Tasmania.

She has also been criticised for her views on domestic violence and the related male-female dynamics. 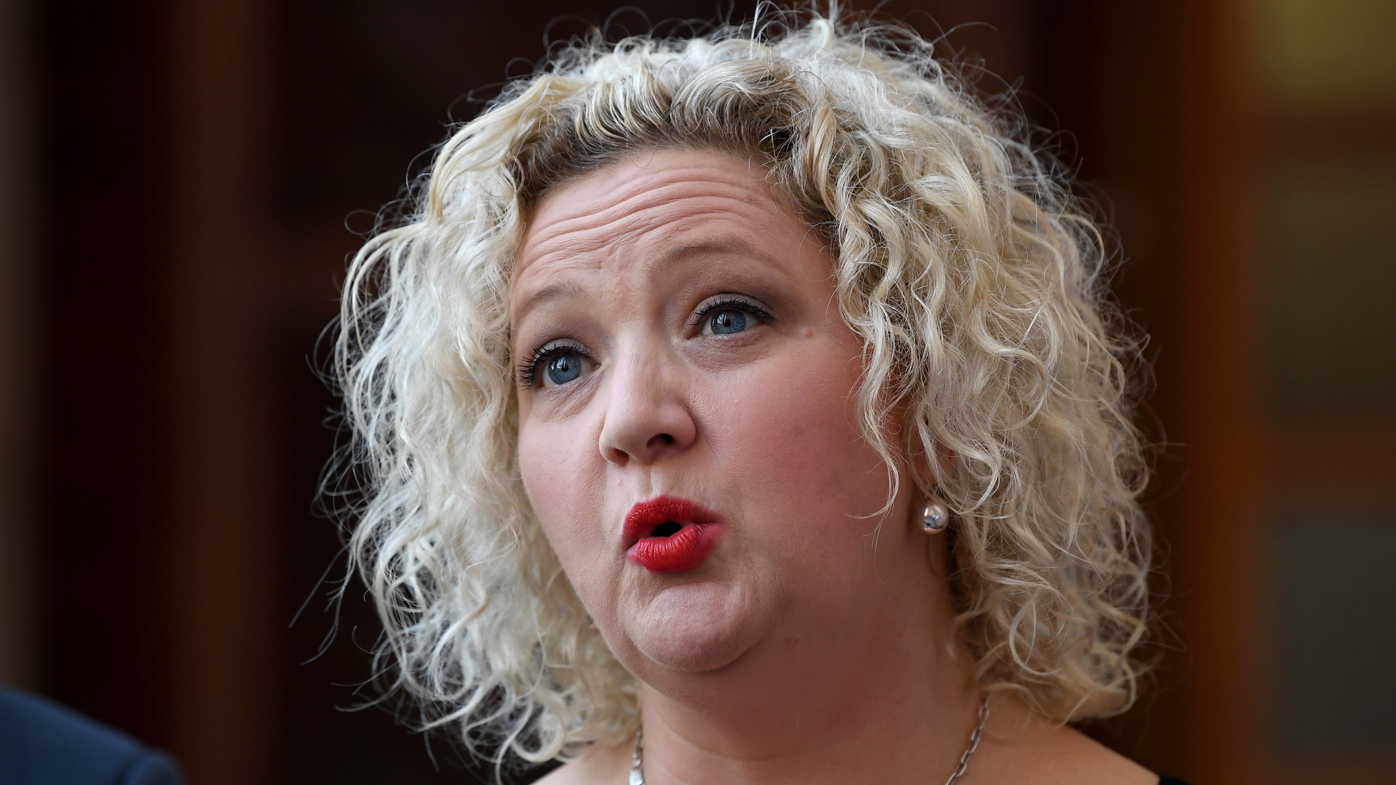 Speaking to 9News, Ms Arndt accused Ms Hennessy for believing "half-truths" and "misinformation" rather than doing her homework on her campaigns involving men's rights.

"People have to understand that this is an orchestrated campaign against me," she said.

"These accusations are deliberately being used to try and damage me.

"I am not doing anything wrong. And yet there is this smear job going on."

READ:  Sophie Turner And Joe Jonas Are Having A Baby: Reports

Ms Hennessy said she believed it was "appropriate" to query the commentator's award.

"Violence and sexual abuse remain one of, if not the, biggest law and order issues in our country," she said.

"I fear the impact such an appointment could have on the important work of tackling these devastating crimes." 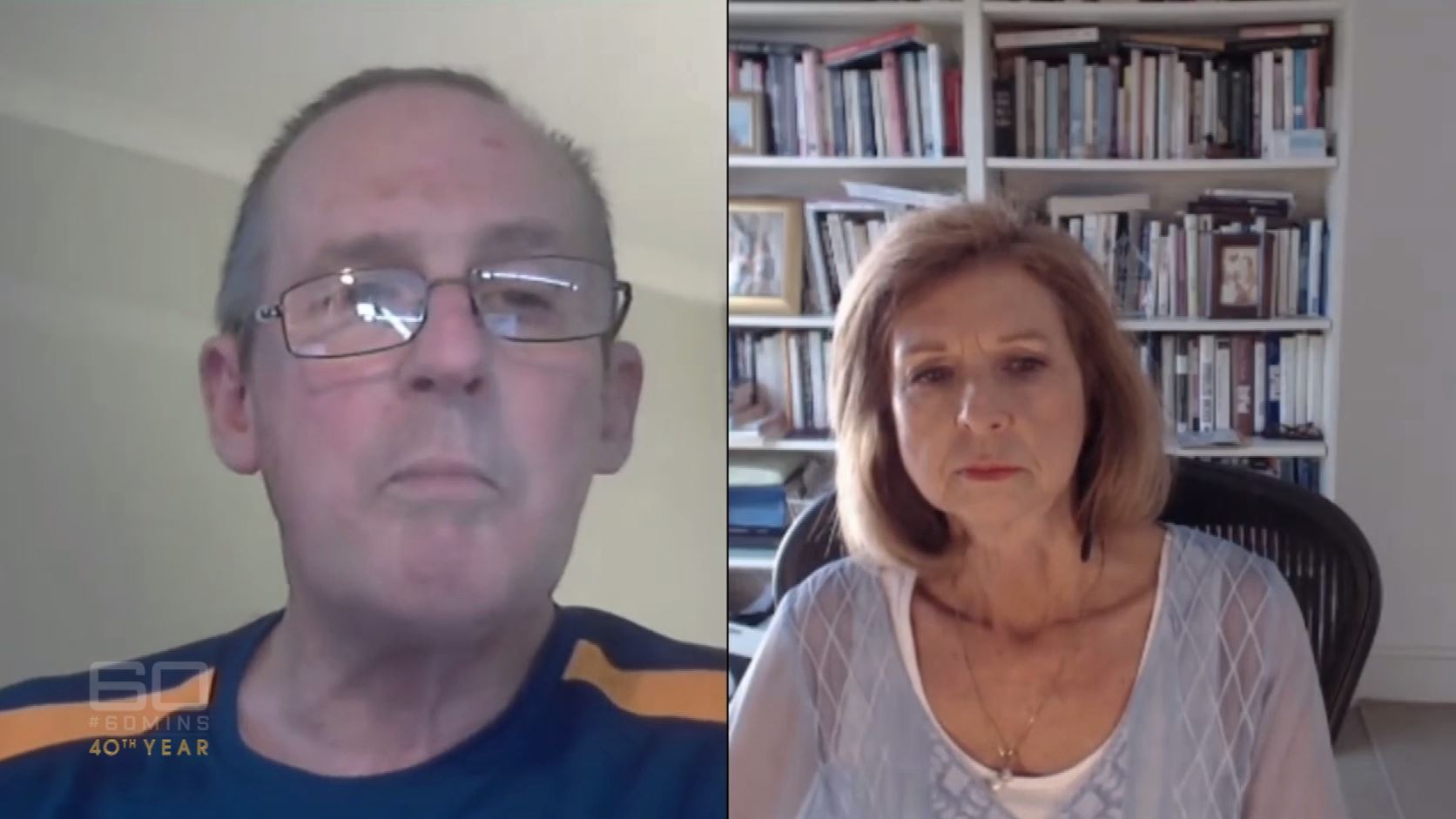 Ms Arndt was appointed a Member of the Order of Australia for "significant service to the community as a social commentator, and to gender equity through advocacy for men".

"Shame on Victoria's first law officer, Jill Hennessy, the Victorian Attorney General for responding to muckraking from ideologues rather than seeking proper evidence," she posted.

The social commentator said her work campaigning for men's rights has been praised by men and women around the country.

She claimed feminists were determined to tear anyone down who spoke out against society's "anti-male" culture.

"I am being absolutely overwhelmed with responses from men and women all across Australia thanking me for what I'm doing, thanking me for being a voice for men, in a world where men are getting unfair treatment," Ms Arndt said.

"Feminists are determined to shut down anyone who challenges the anti-male culture that exists in our society."