Victoria has recorded its lowest COVID-19 figures in more than two months, with 28 new infections and eight further deaths.

Victoria has recorded its lowest COVID-19 figures in more than two months, with 28 new infections and eight further deaths.

Premier Daniel Andrews today praised Victorians for their effort in flattening the curve.

"That is a fantastic outcome and a tribute to the hard work and the sacrifice, the contribution that every single Victorian is making," he said.

"I want to say thank you are and how proud I am and all of us are of the job being done in households and communities, and suburbs right across Melbourne.

"This strategy is working, these numbers are falling, and that is exactly what we have to do to stay the course and get this job done, get these numbers low, that is when we will be able to keep them low."

The deaths include one woman in her 60s, two men in their 80s and two men and three women in their 90s.

Of the fatalities, six were linked to aged care outbreaks.

There are 97 Victorians in hospital, including 12 in intensive care and six on a ventilator.

Of Victoria's 28 new cases, 14 were linked to known clusters, with the local government area of Casey in Melbourne's outer south-east a "concern".

Five of the state's new cases were linked to Casey.

There are 991 active cases across the state.

"The cluster, obviously of concern, is in Casey and we are looking at that very closely," Deputy Chief Health Officer Allen Cheng said.

"We have been working with Monash Health and the local councils and with community leaders."

People attempting to unlawfully cross into regional Victoria from Melbourne will be fined $4957 from today.

Valid reasons to cross the border include work, medical services, care or compassionate care or if your intimate partner lives there.

With regional Victoria today waking to the first day of eased restrictions, "failing to stay in a restricted area" becomes a criminal offence for Melburnians trying to leave the city limits and the original fine of $1652 is tripled.

Seven permanent checkpoints will be reinforced on major freeways.

Police will also step up checks on buses and trains, targeting anyone trying to hop a ride out of the city.

Mr Andrews today confirmed people living on the border of regional Victoria could cross over to go to the supermarket, if there was "no other alternative".

"I think what we have tried to do is draw a balance," he said.

"If there is no other alternative for you to go, no other shop and you have to go there - I know it is challenging for the border communities.

"We are less concerned about a community like that where there are patterns of movement not taking account of that border.

"We are much more concerned about people from the middle suburbs of Melbourne decided to go to Daylesford for a day trip. That is not on and we cannot have that and that is why the police made the announcement they made." 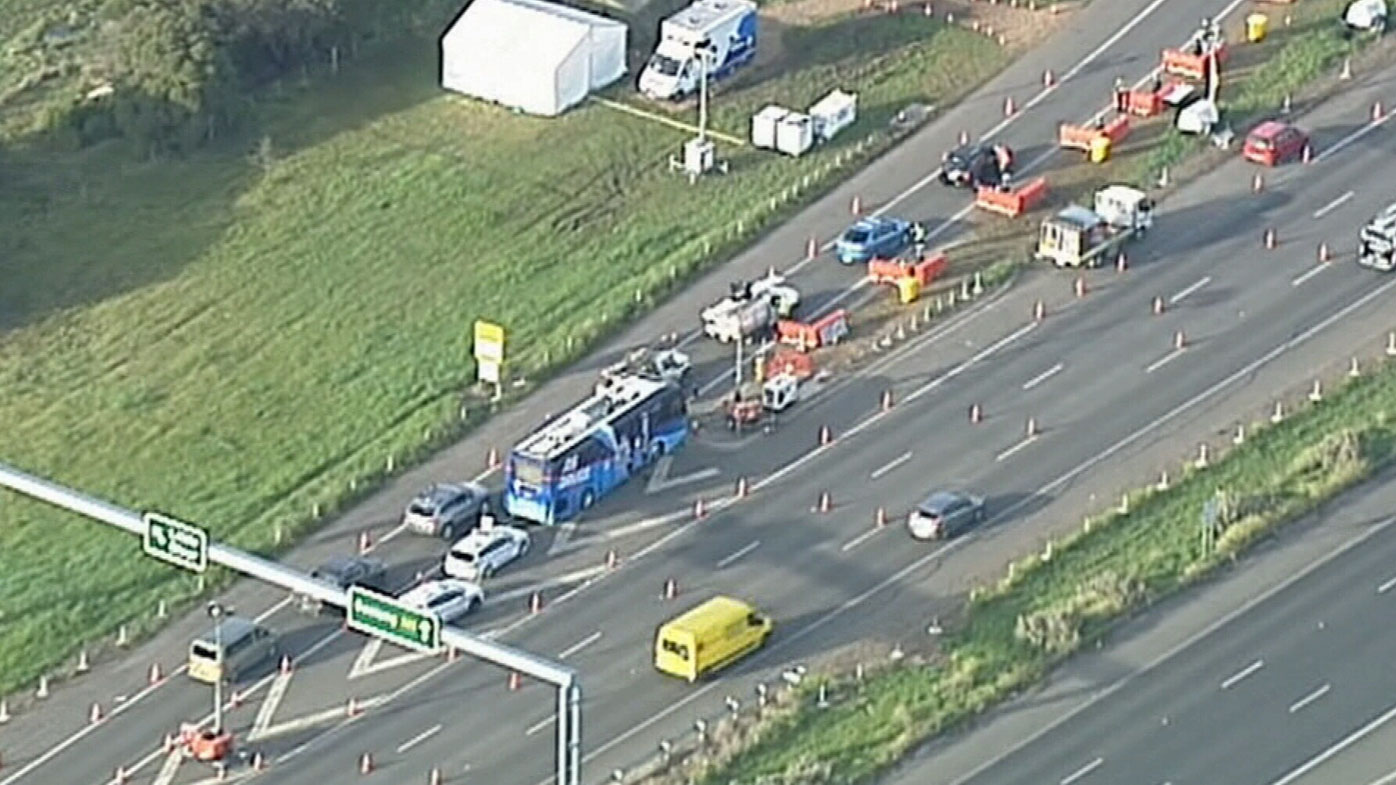 Residents across regional Victoria are now allowed to leave their homes whenever they want to.

Outdoor gathering limits will increase to 10 people and five visitors will be allowed in homes as long as they are from a nominated household.

READ MORE: The major events that could be cancelled due to COVID-19

Schools will open up for Term 4 through a staggered start, while weddings, funerals, religious gatherings, community sport and real estate auctions can also resume – with strict limits in place.