The COVID-19 pandemic and bushfires have struck a severe blow to Victoria’s economy, with a deficit of $23.3 billion forecast in the 2020-21 State Budget.

Victoria's two waves of the COVID-19 pandemic and last summer's devastating bushfires have struck a severe blow to the state's economy, with a deficit of $23.3 billion forecast in the 2020-21 State Budget.

Treasurer Tim Pallas today announced the state recorded an operating deficit of $6.5 billion in the year 2019-20, which will blow out to a projected $23.3 billion deficit in the 2020-21 financial year. 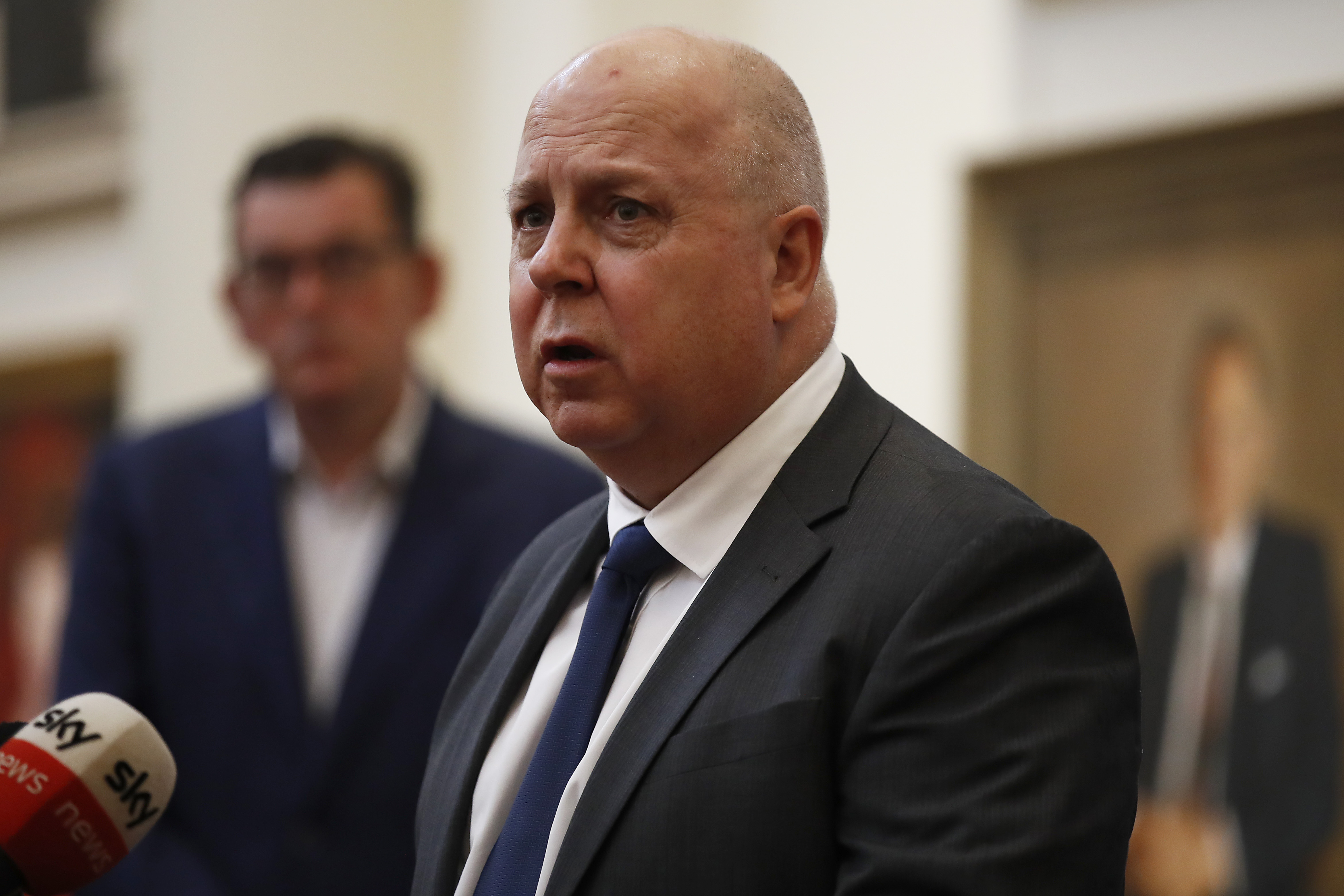 Despite the startling figures, primarily triggered by the pummelling effects of COVID-19, the Victorian Government hammered home the message the Budget was aimed at creating jobs and reviving the economy as part of a long road to recovery.

"2020 has been tough. The toughest year most of us will ever live through," Mr Pallas said in his Treasurer's message today.

"It's asked more of us than we could ever have imagined. Tested us in ways we never thought it could.

"It's about building a strong recovery – and an even stronger future for our State.

"A budget to repair, recover and make us stronger than before."

The state's Jobs for Victoria initiative will be the crux of its economic recovery plan, with $619 million injected into the scheme to assist hundreds and thousands of Victorians looking for work.

The Victorian Government hopes the package will create 400,000 new jobs by 2025. 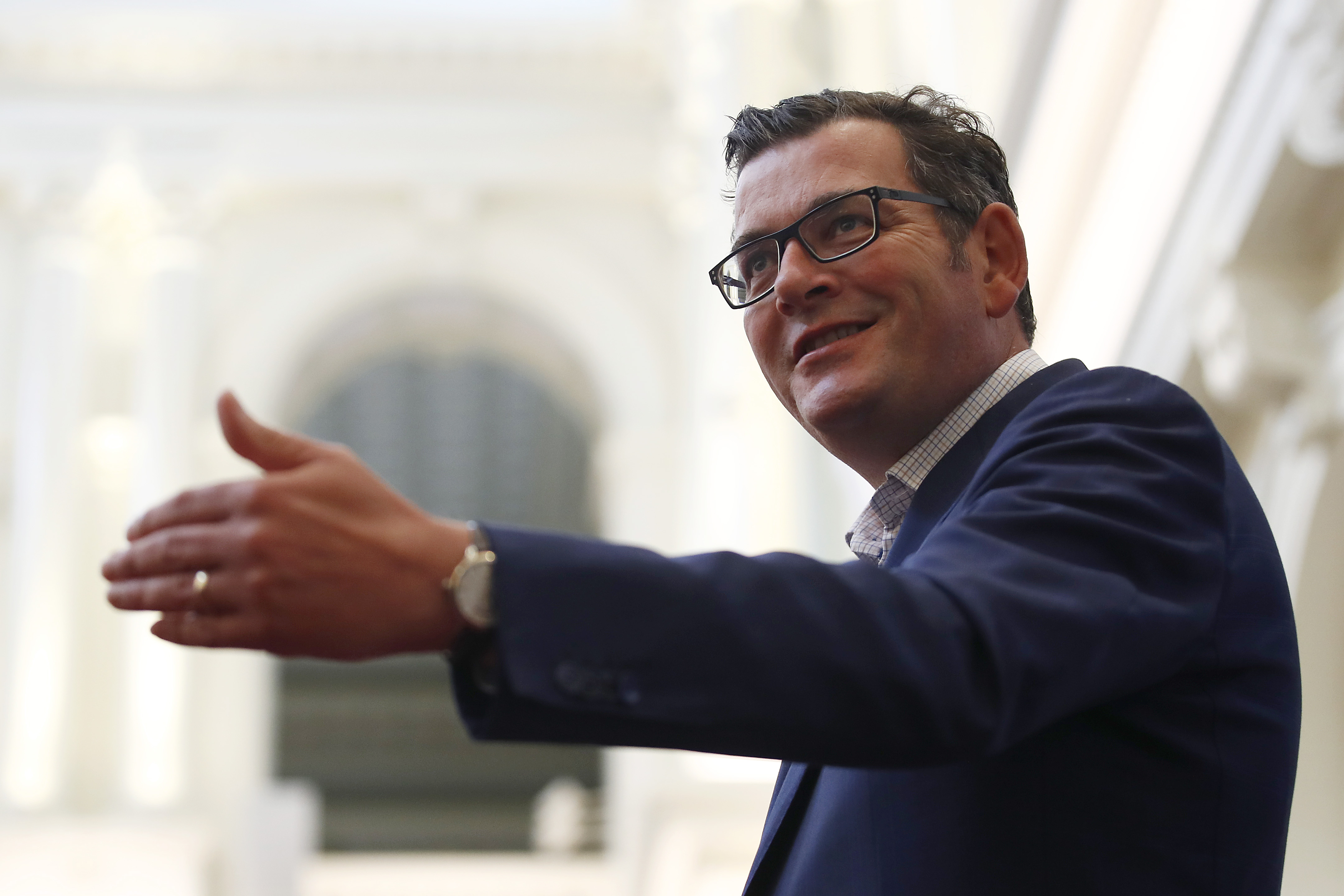 The cash injection includes $250 million to support businesses to hire at least 10,000 Victorians through a six-month wage subsidy.

The positions would be for Victorians who have been hardest hit by the pandemic, including young people, retrenched workers and people who have been long-term unemployed.

The sectors hardest-hit by COVID-19 including hospitality, tourism, accommodation, creative industries and retail will also be supported through $2.6 billion in grants part of the Business Support Fund.

A mega $2.9 billion has also been set aside for the state's COVID-19 response. 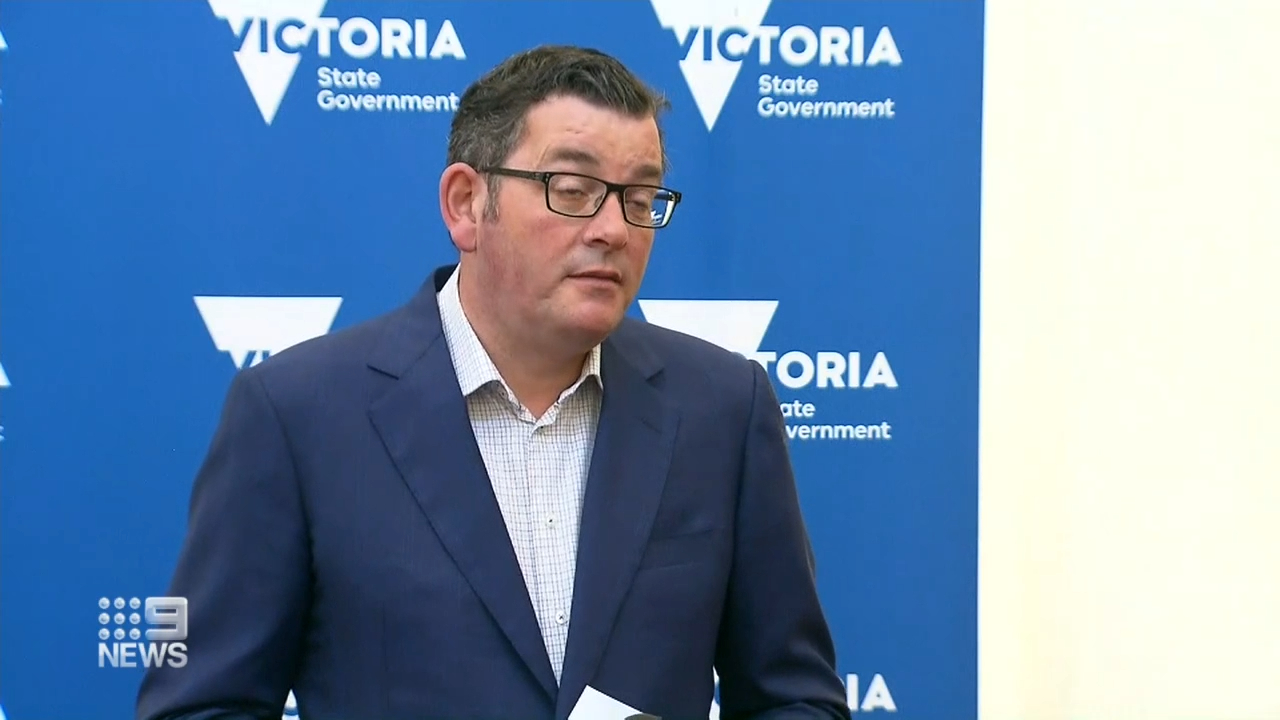 Casual and insecure workers will get access to paid sick and carer's leave as part of a two-year pilot scheme.

More than $3 billion has been invested in school upgrades, including $1.1 billion as part of a Building Works Package and a further $1.9 billion to upgrade 162 schools and build one new school. 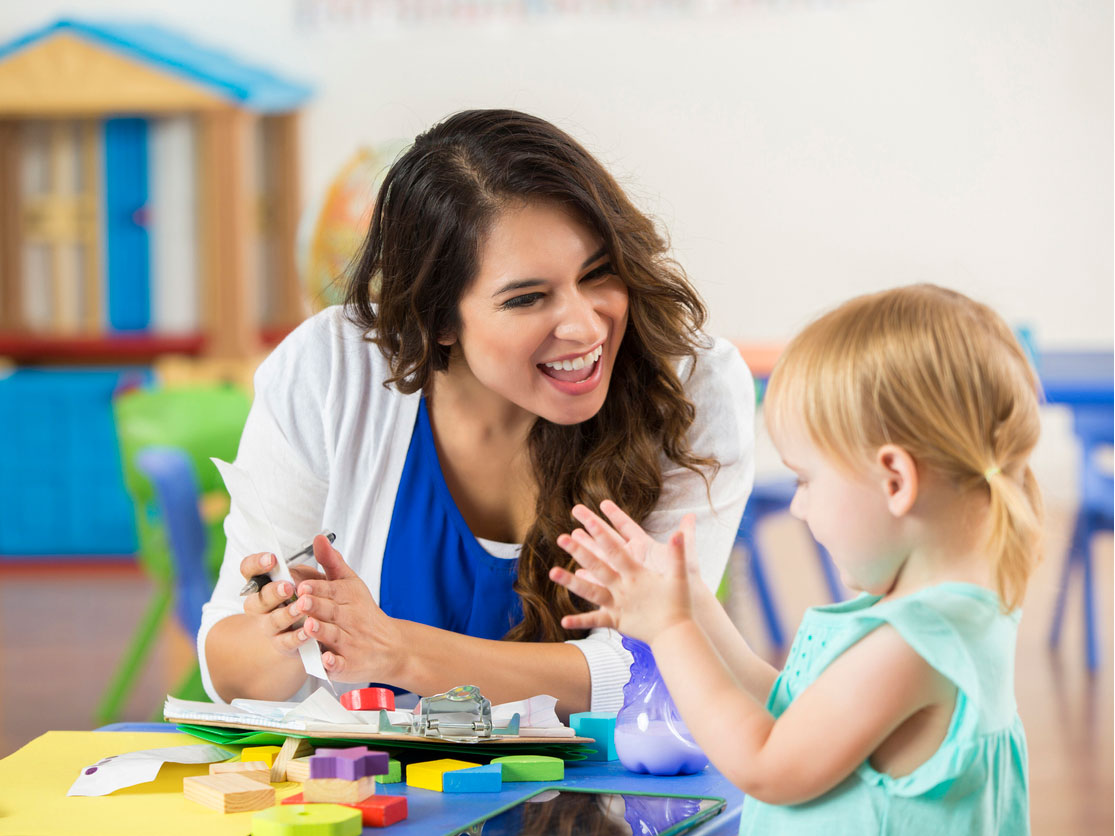 Kindergarten will also be free in Victoria next year under a $169.6 million funding boost, part of a $774 million investment in early childhood education.

Premier Daniel Andrews predicted there would be another "substantial investment" into education by the middle of 2021.

"There's been a lot of damage, a lot of pain over these last eight to 10 months," Mr Andrews said.

"As our state recovers, we want to give students the fantastic new learning spaces they deserve."