"Some of the scenes at beaches for instance overnight are just unacceptable," he said.

"Nobody has the right to break the rules and potentially put at risk everything that good, decent, law-abiding Victorians have built. 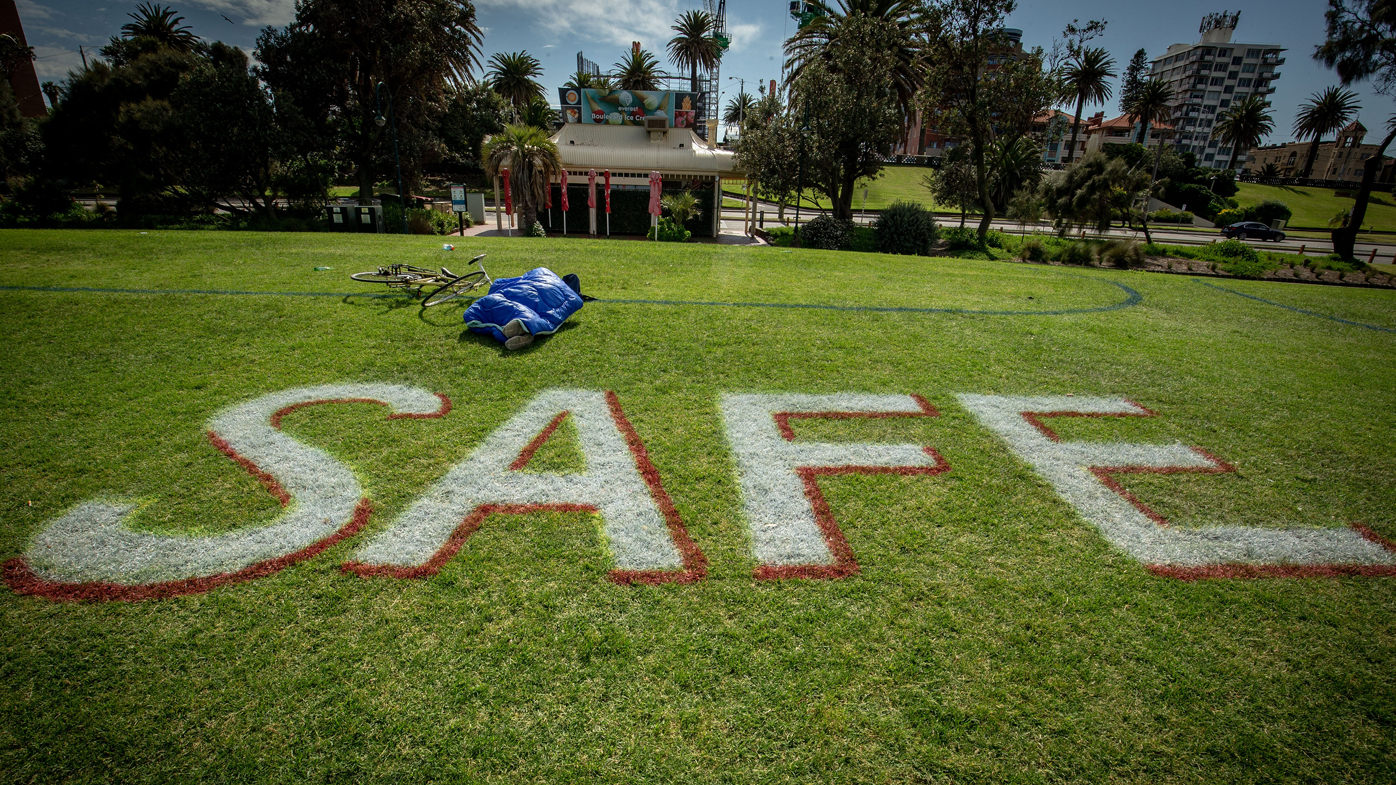 Mr Andrews said police would be out in force to ensure people are complying with the state's restrictions.

The state's Chief Health Officer, Professor Brett Sutton, said he understood people's desire to get outdoors and socialise, however he urged Victorians to "stick to the rules".

"It has been a very long haul. Many people are fatigued by it. But if the numbers today and the numbers in recent days are not proof positive that they are exactly the things that have gotten us to this point I do not know what is," he said. Mr Andrews has encouraged Victorians to continue to be tested this weekend, particularly due to sunny weather which could see increased movement around the state.

"It makes a massive difference to the completeness of the picture that we are working with, as well as in very practical terms," he said yesterday.

"The weather on the weekend will be better. Can I ask every Victorian, if you have got symptoms this weekend, please don't wait until Monday to get tested … We will get the result back to you within 24 hours." 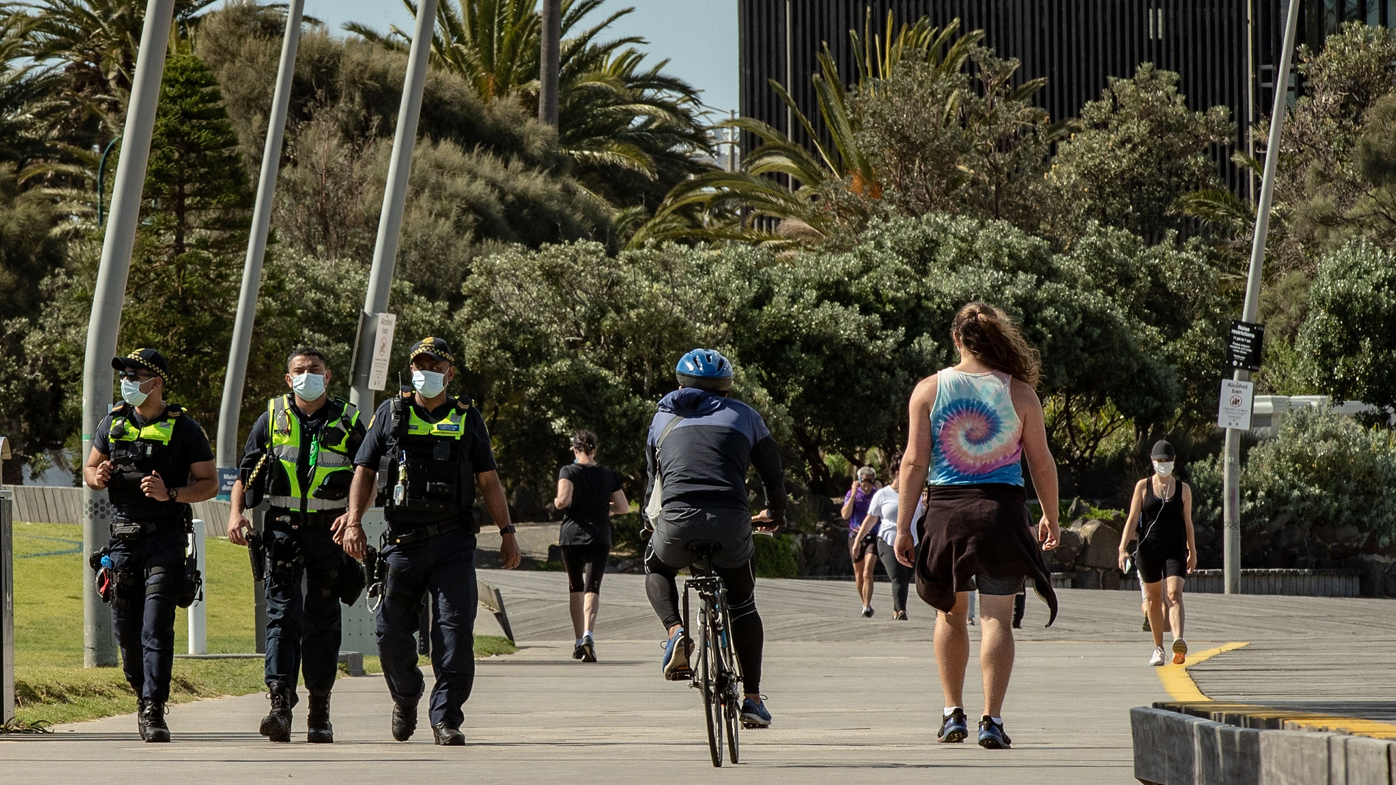 Mr Andrews reminded Victorians of escalating situations overseas, encouraging them to make the most of Australia's advantageous position in controlling the virus.

"I would remind people that there are countries now that, like India, are seeing thousands of cases and deaths a day and that much of Europe and North America, many places in Asia, are going to see that for the foreseeable future," he said.

"We have a greater advantage compared to so many other places in the world and we should grab that advantage with both hands by just hanging on a bit longer."

The numbers bring Melbourne's rolling average to 12, down from 12.8 yesterday.

Regional Victoria is on the cusp of a zero case average, with no new cases resulting in a 0.1 rolling average today.

The total number of deaths for the state is now 805 since the beginning of the pandemic.

All three of deaths reported today occurred in aged care.

There are now just 34 Victorians in hospital. Four of those are in ICU and three of those four are on a ventilator.

"The strategy is working. We just need to stay because of this, it' is just a few more weeks but they are precious days," Mr Andrews said.

"It is really important that nobody takes anything between now and the 19th of October to jeopardise everything the Victorians have done."

There have been at least four new cases linked to the Chadstone cluster, with another two likely to be associated with the outbreak.

There are now 15 cases confirmed to be related to the outbreak including five staff, six family members and two customers of that club.

There are also two further cases associated with a cafe that was nearby, Professor Sutton said.

"I expect that they're all linked. So essentially, there are 17 cases now with that one event."