Victoria is set to get 70 pop up vaccination clinics in ‘priority postcodes’ after the state recorded 392 new cases.

Victoria has recorded another 392 new local cases of COVID-19 on the first day of a three-week vaccination blitz targeting hotspots around the state.

Of today's new cases, 285 are not linked to existing outbreaks or clusters, while 48,00 tests conducted in the last day.

There are now 3112 active cases in Victoria, with 147 in hospital, including 34 in intensive care.

Across the state, 36,400 doses were administered yesterday at state vaccination clinics.

Just over 65 per cent of Victoria's eligible population has now received a first dose of a COVID-19 vaccine.

The Premier has announced new measures to ramp up vaccination rates where they are lowest across the state.

"We are very seen to take the vaccination program to local communities, to families," he said. 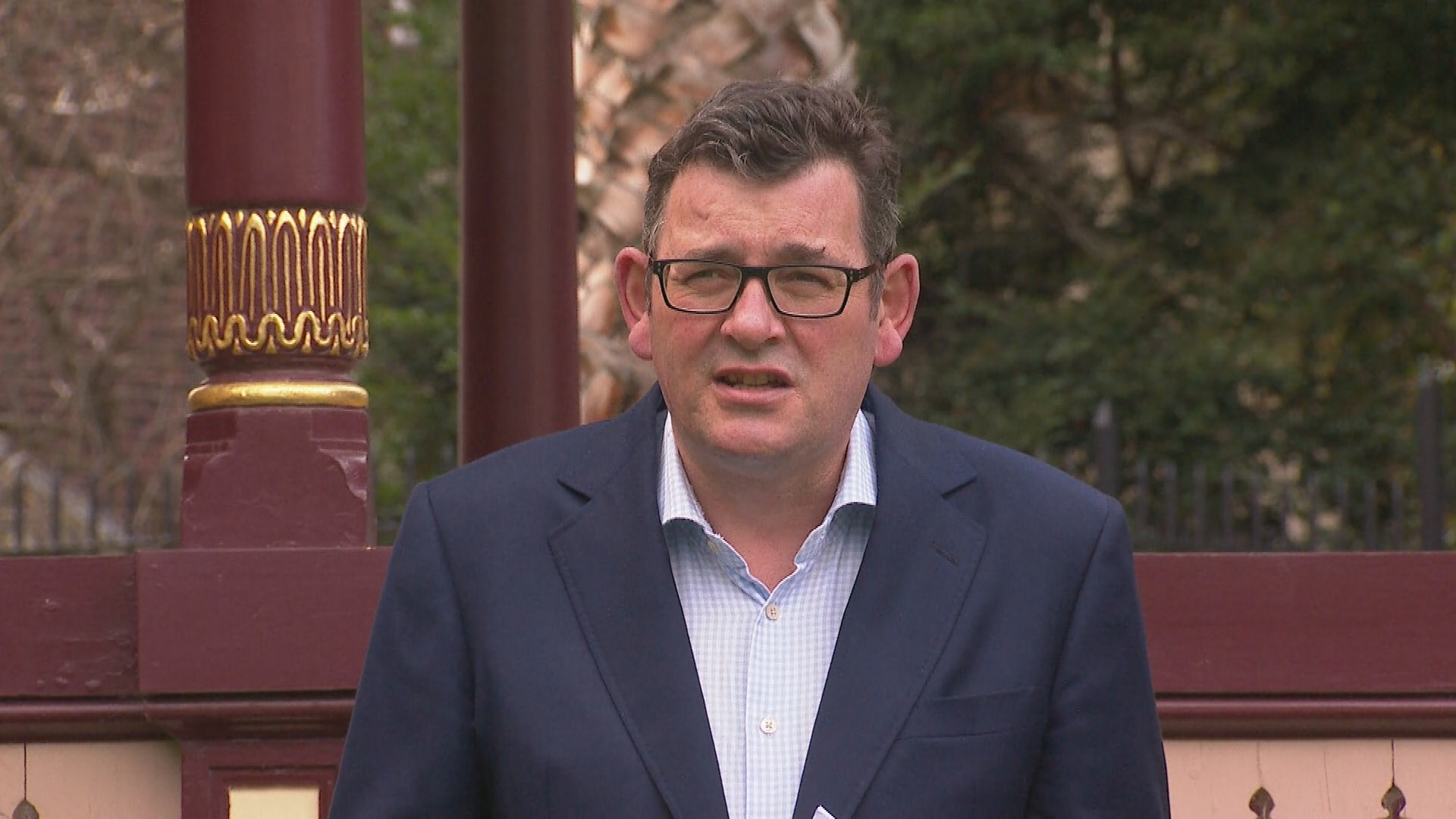 Mr Andrews said many of the 70 sites would be at schools.

"These pop-ups are just another step towards reducing any barriers there might be to being part of this vaccination program."

Mr Andrews said the popup vaccination clinics would be opened in stages and would add to the existing 55 state vaccination hubs.

"We can't open all of those pop-ups in one day," he said.

"The first of those are five community-based pop-ups. They will be in areas that need the most, so he in outbreak areas where cases are potentially growing, so in Hume, Dandenong and Casey."

Mr Andrews said more details of Victoria's roadmap to reopening would be decided in meetings in the coming week, refusing to provide any certainty about schooling arrangements for Term 4.

"I hope to be able to make some announcements in a week's time that give people clarity, as best you can throughout a pandemic, about all of these rules."

Today's cases and areas of concern

Deputy Chief Health Officer Dan O'Brien said a number of cases were associated with childcare and schools, including in Truganina, Glenroy and Roxburgh Park.

Professor O'Brien said there was a "significant outbreak" at Fitzroy Community School involving at least 30 cases among staff and students.

Yesterday saw 450 new COVID-19 cases in the state - the biggest daily increase since the start of the Delta outbreak. 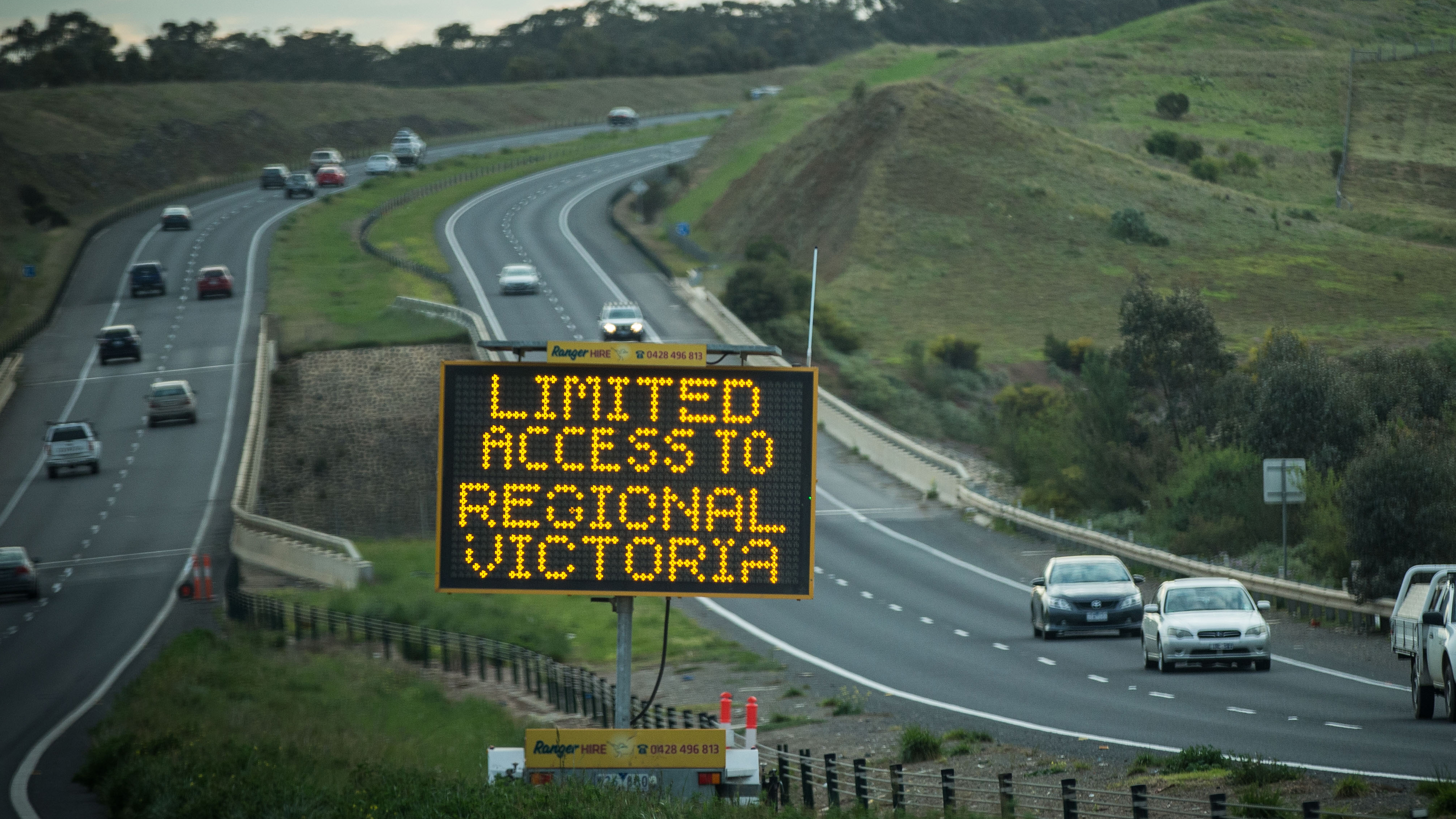 Health Minister Martin Foley pushed for vaccine uptake, stating there is "still more capacity out there" to do more.

"We could do a whole lot more good by getting those vaccines that are in storage into more Victorians' arms.

"So, please continue to come forward."

More than 40,000 people were given a vaccination in the 24 hours to 8pm Friday, meaning that now 65.2 per cent of the adult population has now received one dose.