The figures - whilst a slight uptick from yesterday's 182 cases - are a promising sign that the state is passed its peak of new infections, which peaked on August 4 with 725 cases.

"We're not going to see, you know, 300s and 400s again in Victoria – not under my watch at least," Professor Brett Sutton told today's press conference.

"We're on a trajectory, a seven-day moving average, that sees it continue to decrease."

Eleven of the new deaths are in aged care. 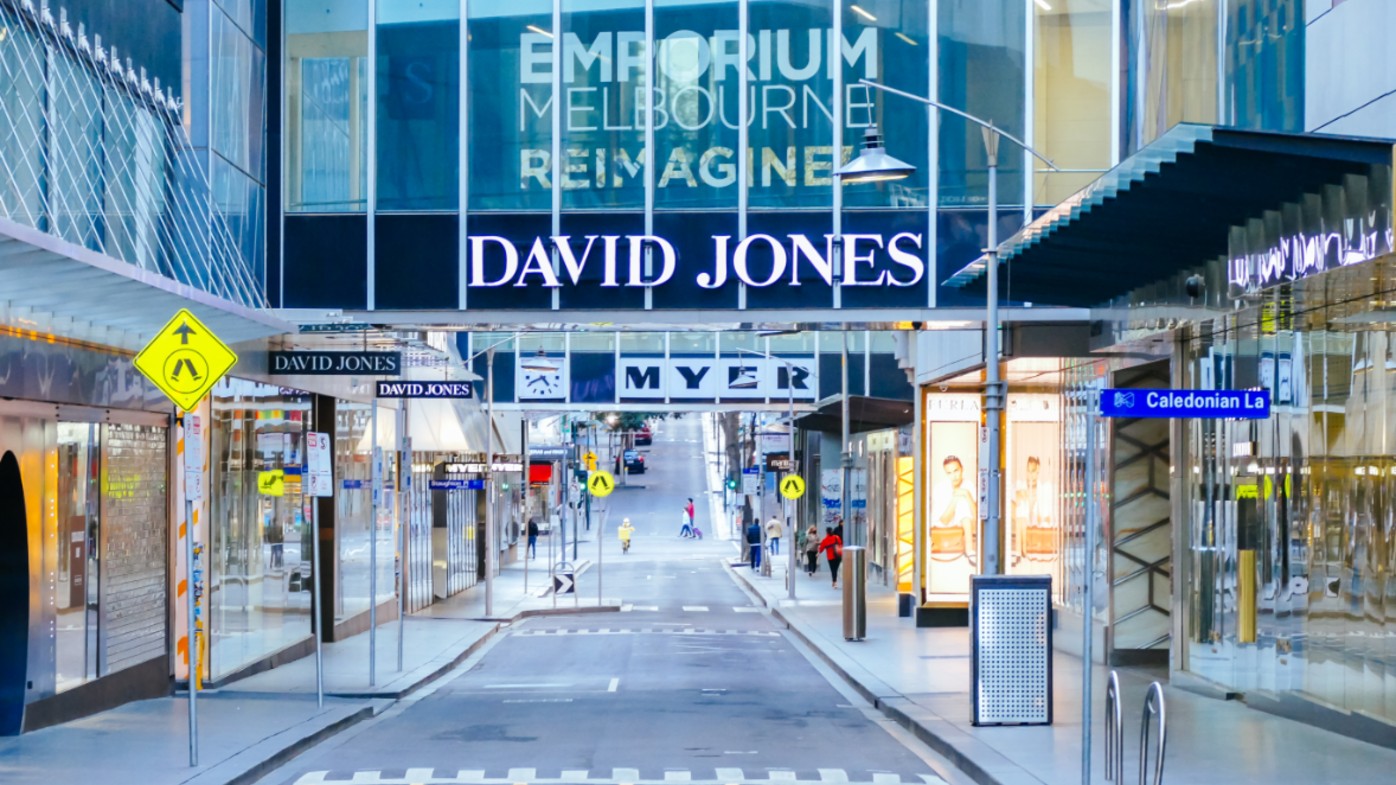 Number of people in hospital falls

There are now 585 Victorians hospitalised with COVID-19 – down from 675 last week.

Of these, 32 are in intensive care and 21 of these are on a ventilator.

The number of active cases among health care workers has also fallen to 536.

"Every health care worker who gets this virus is obviously a concern to us," Premier Daniel Andrews said.

"Our health workforce more broadly are absolute heroes and it's right they get some small recognition.

"You probably never give them enough recognition just to celebrate and to honour the work that they do.

"So to each and every one of that team, each and every member of that team - and it is a big and diverse team - we're very grateful to you and each of us as Victorians in following the rules and continuing to play our part as the true front-line in the fight against this virus."

READ:  Australia-Singapore travel bubble could be live in months

Police issued a total of 199 fines to people breaching the Chief Health Officer directions, including 20 for failing to wear a face covering when leaving home for one of the four approved reasons and 73 for curfew breaches.

Among the people fined were:

"We're not going to see, you know, 300s and 400s again in Victoria – not under my watch at least," he told today's press conference.

"We're on a trajectory, a seven-day moving average, that sees it continue to decrease but we do have to be doing all of those essential things.

"They are simple, sometimes they sound really trite to be repeating, but, you know, essentially the transmission that's still occurring is sometimes because people have forgotten those really basic but very essential elements: not washing your hands that one time, forgetting your mask, not wearing it properly, hugging someone who's outside your household.

"These are simple but also easy to forget."

Victoria's active cases of coronavirus has fallen again today to 4012.

That is a drop of 281 cases since yesterday, but Professor Sutton said the true number was likely to be lower again.

"They will be over their illness in the same way that we count recovered community cases without needing to test them to be cleared.

"So I think the true active case figure might be more in the 3,500 range."

Production of Channel Ten reality television show The Masked Singer in Melbourne has been suspended after a crew member tested positive to coronavirus last week.

Seven new coronavirus cases have now been linked to the cluster, with more than 200 people connected to the Melbourne's set sent into isolation. 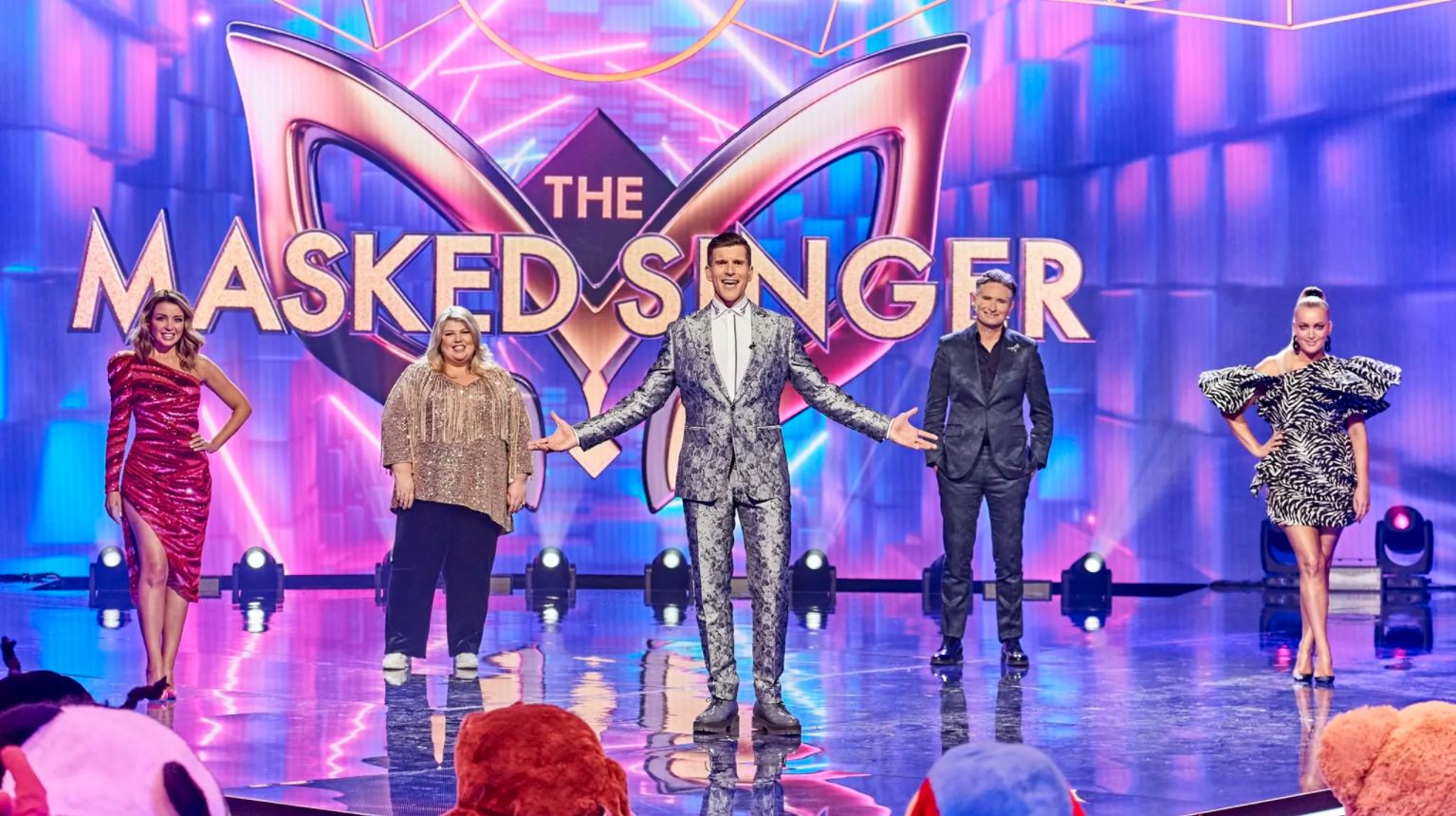 Gunsberg is also the host of Ten's hit reality TV Show The Bachelor, putting any remaining filming of the show in jeopardy.

Production of the dating show was previously suspended in March due to COVID-19 fears.